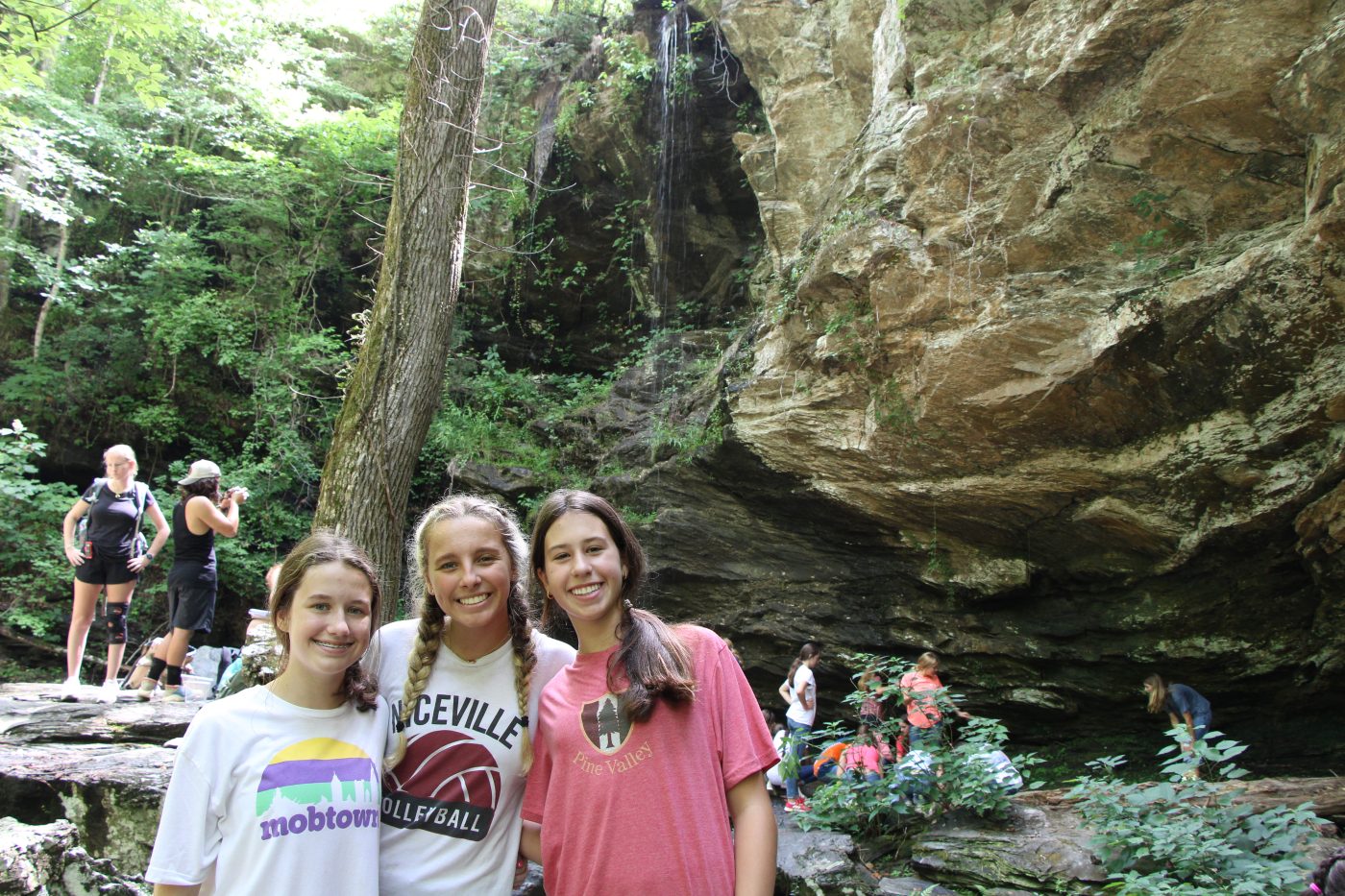 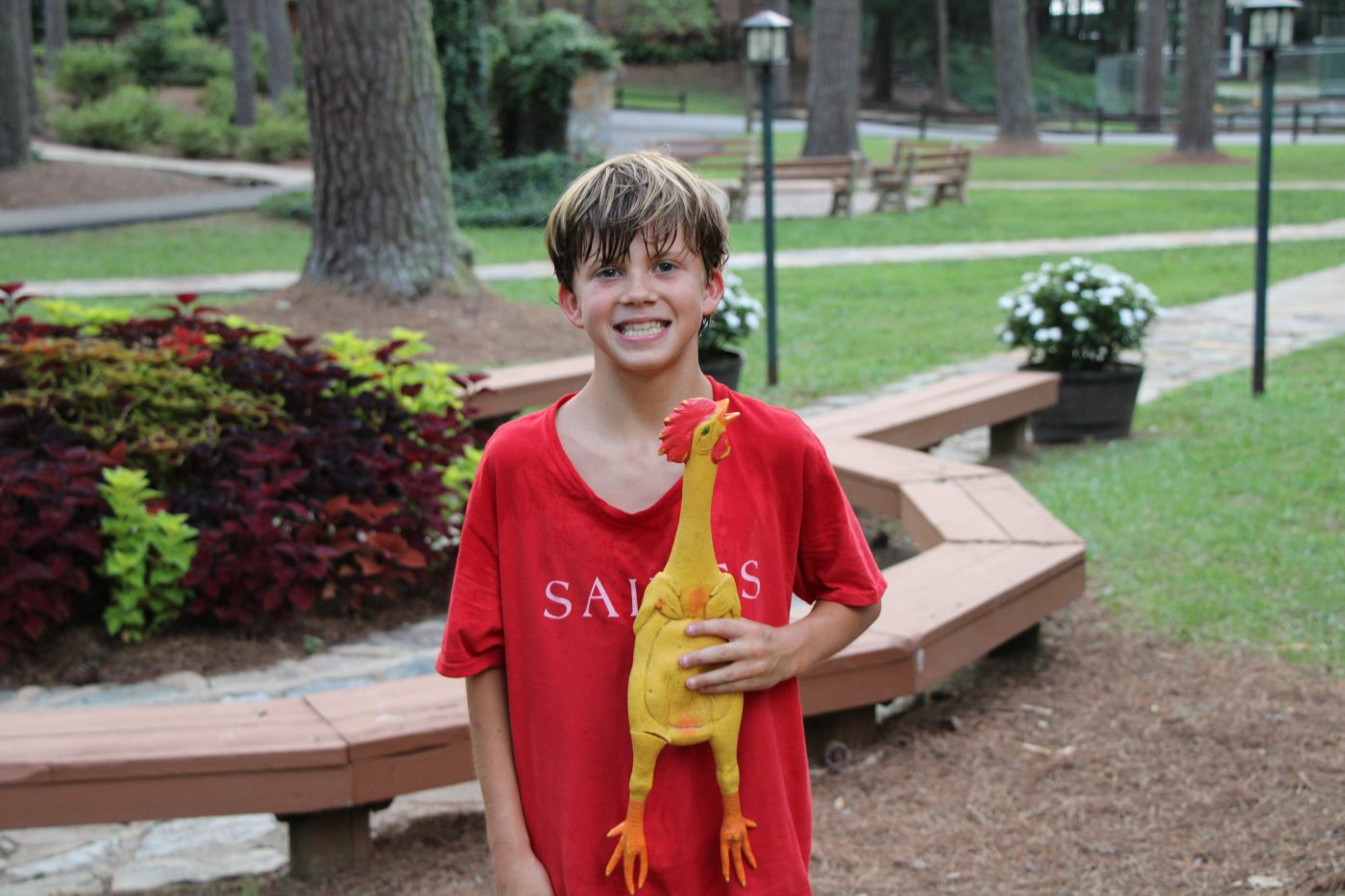 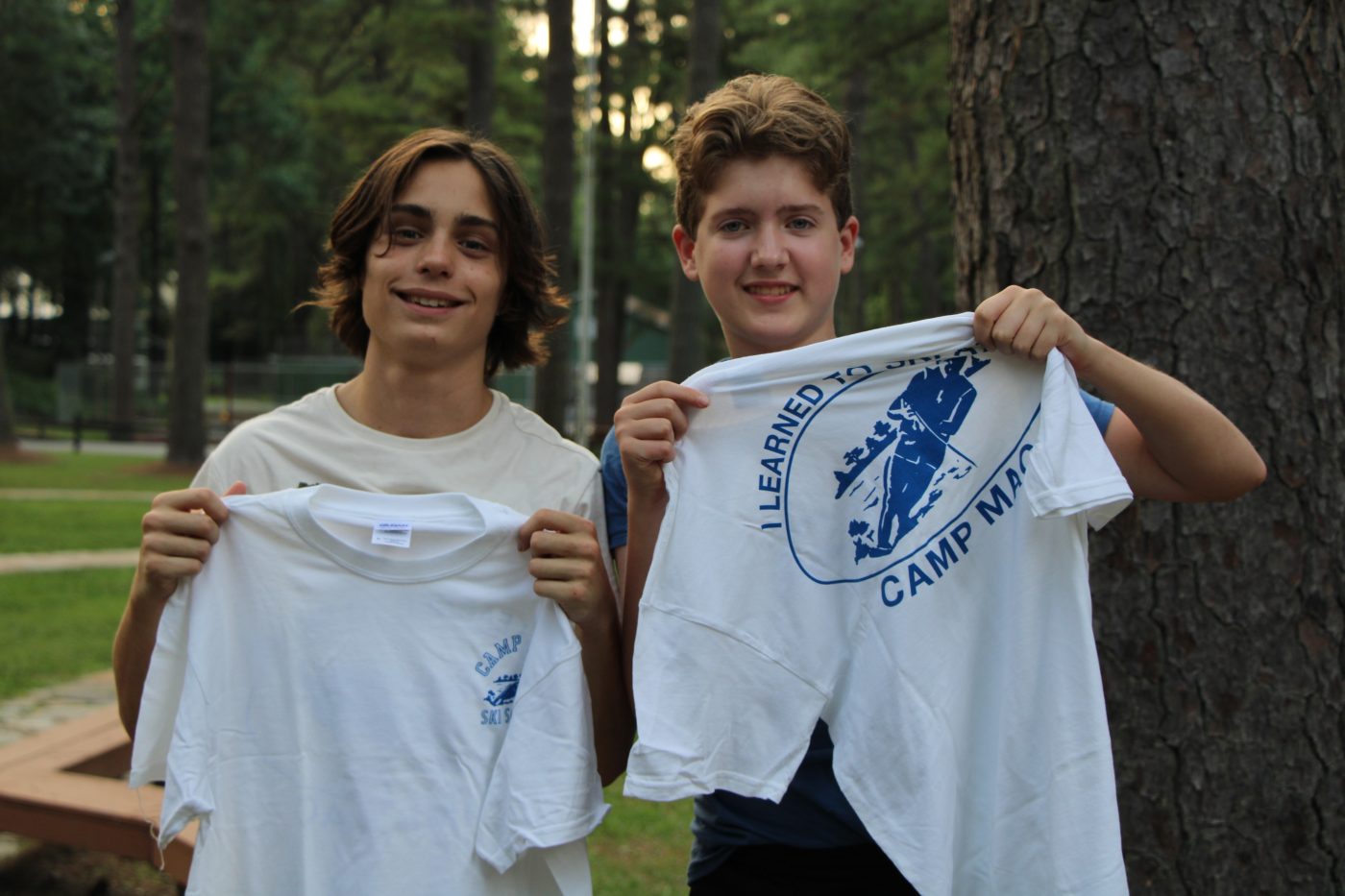 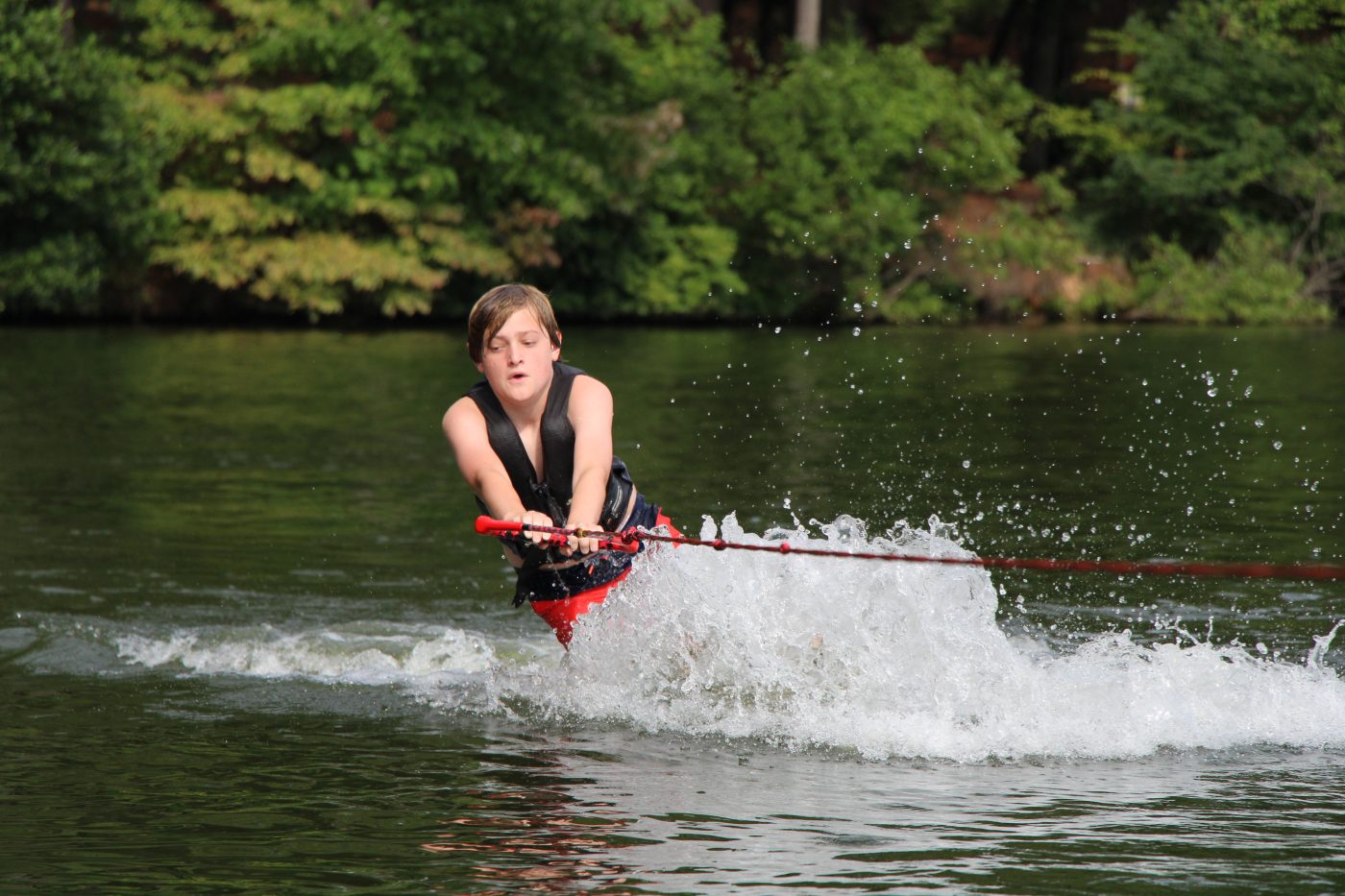 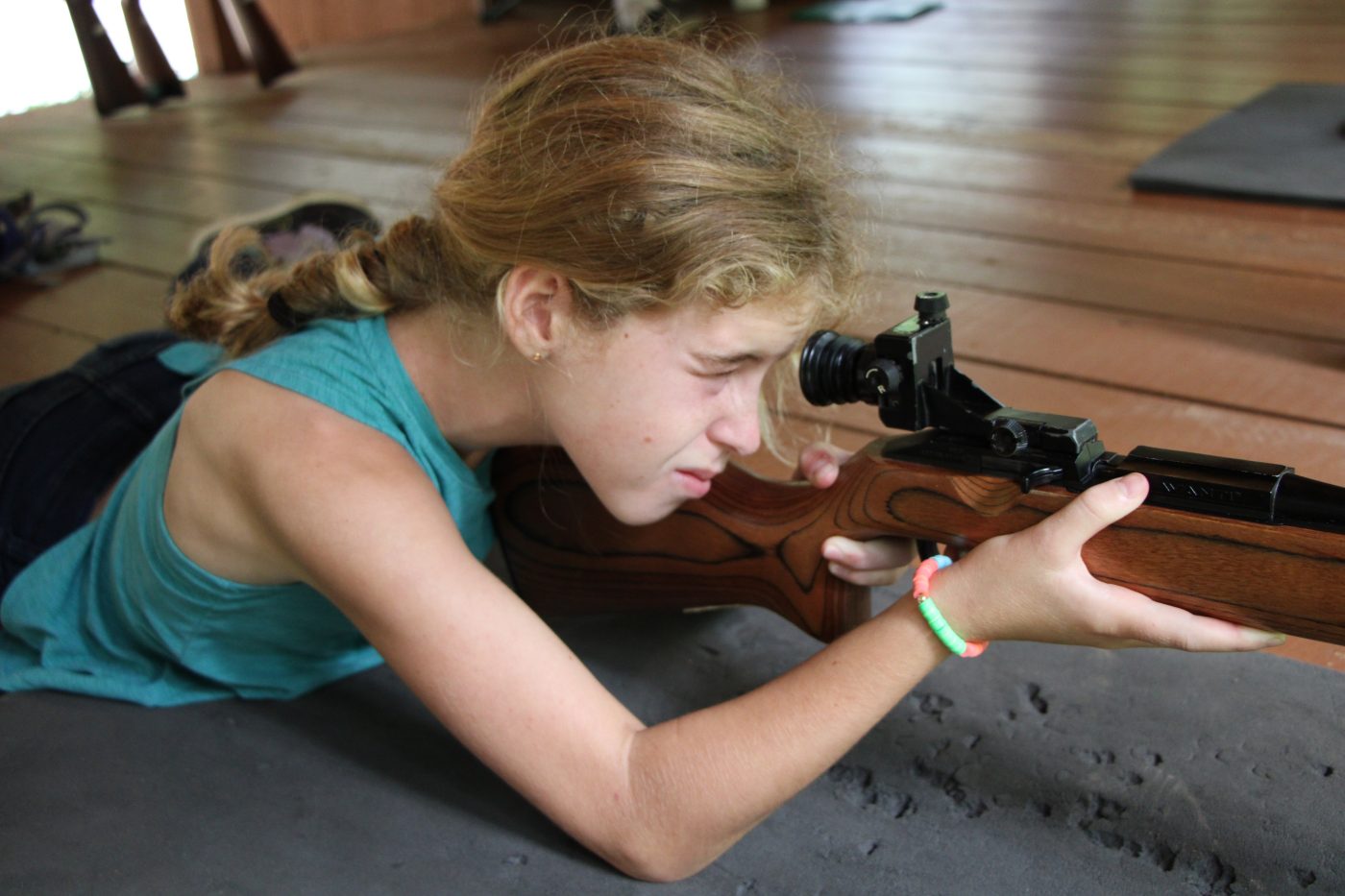 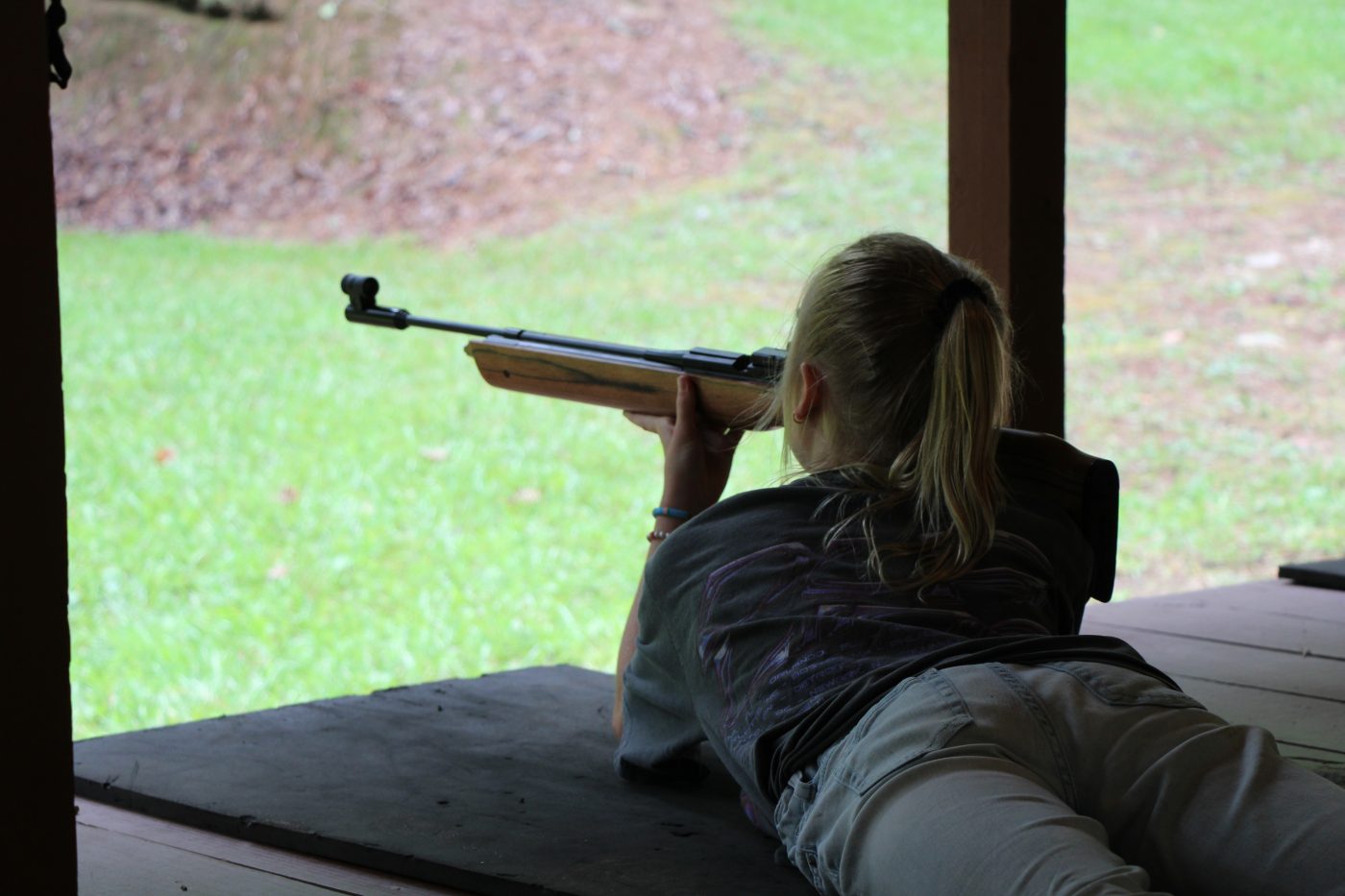 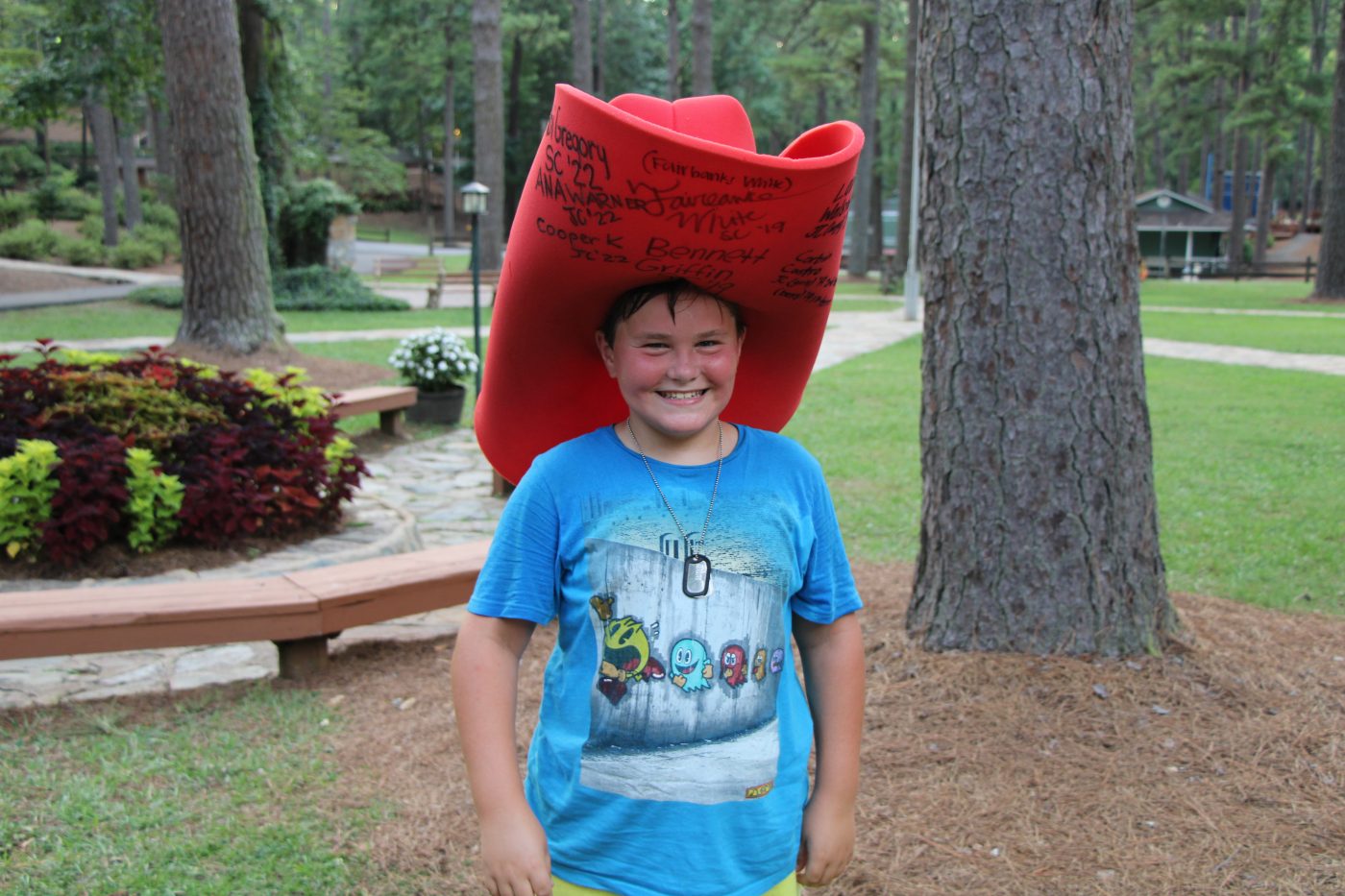 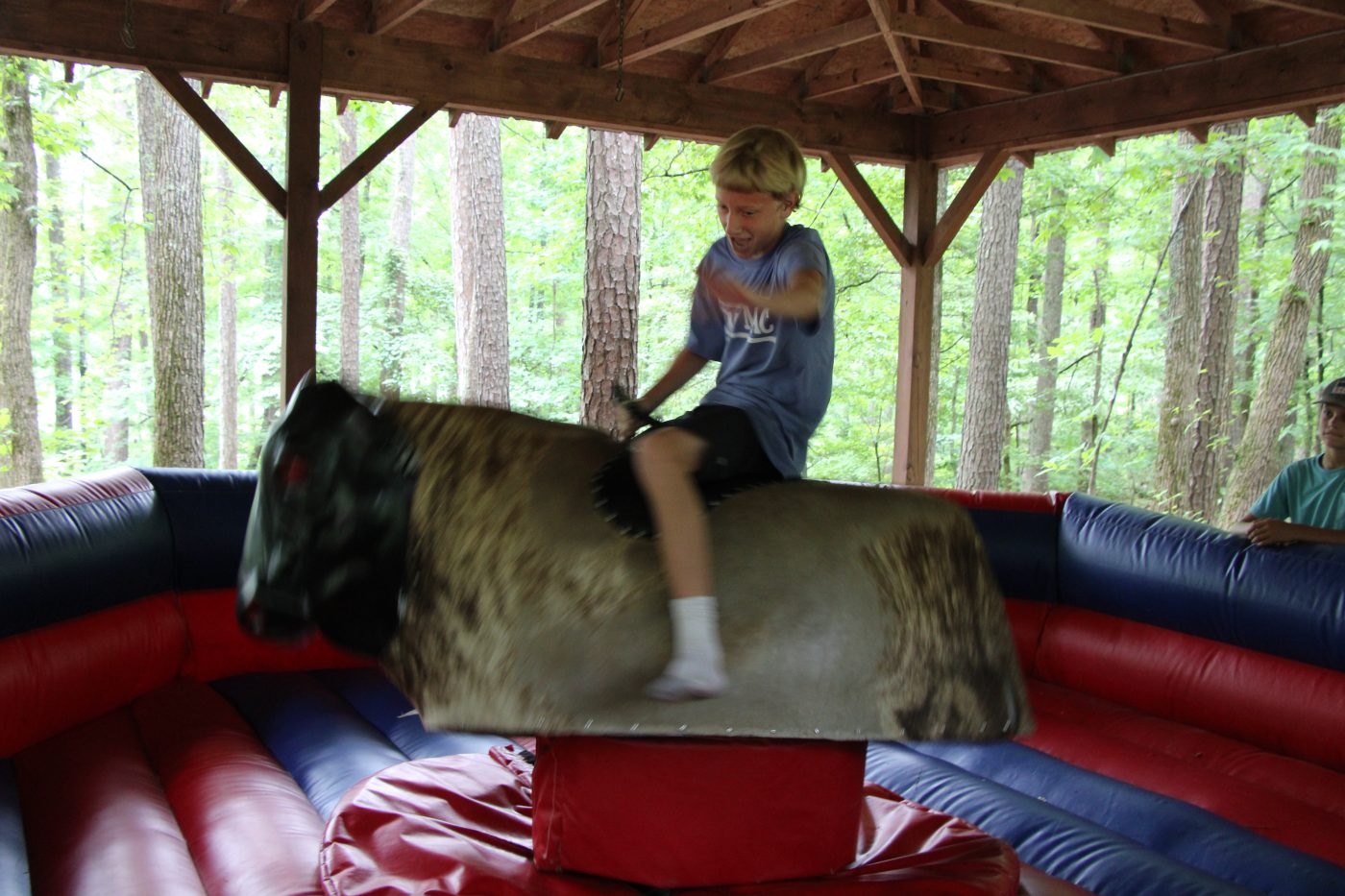 The boys went down to the Camp Mac fishing hole and caught some fish. Henry Swann caught two, and Evan Summers caught four. 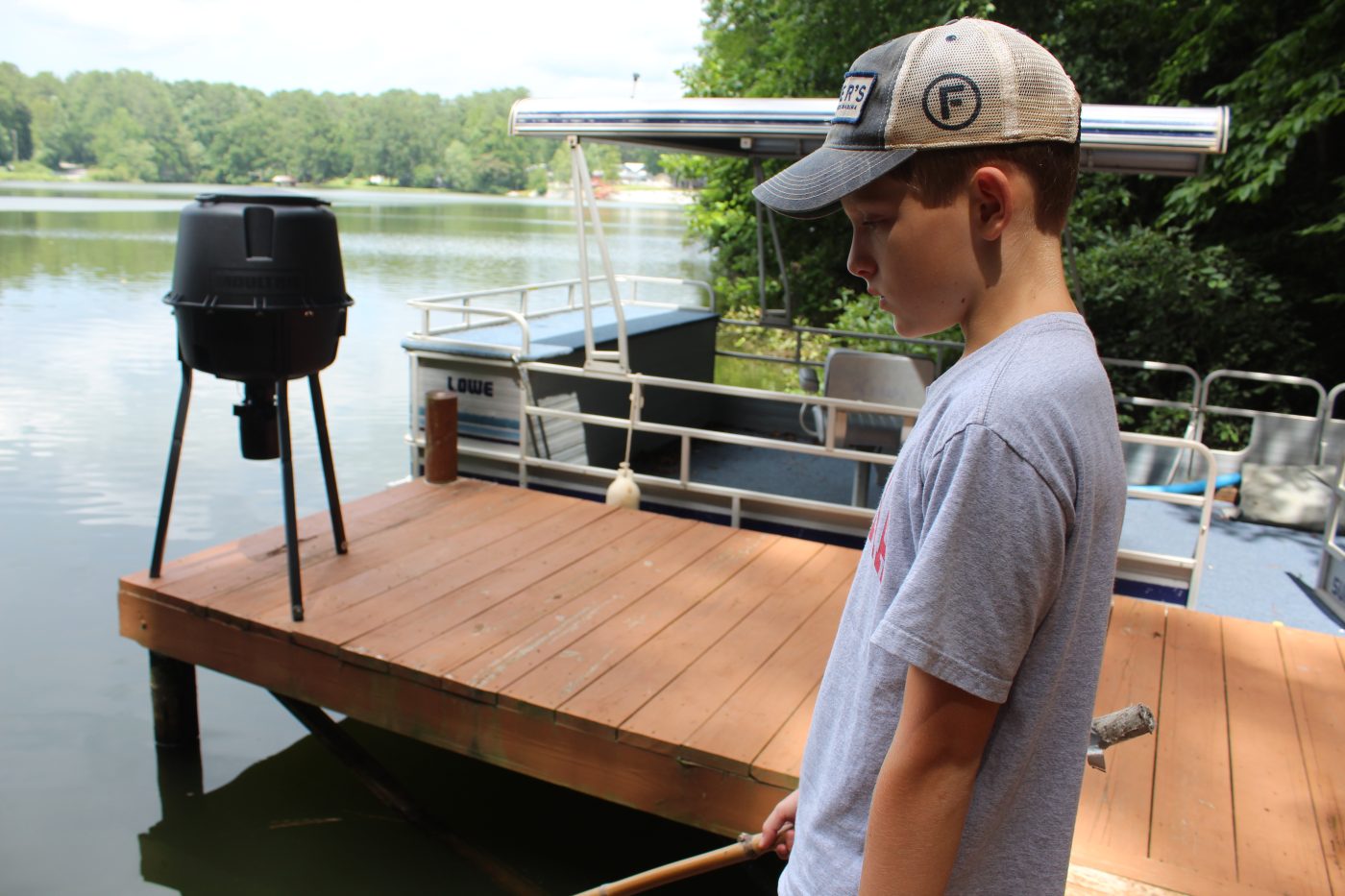 Today at putt putt the boys had a dropout competition, and the winner was Finn Hayes! 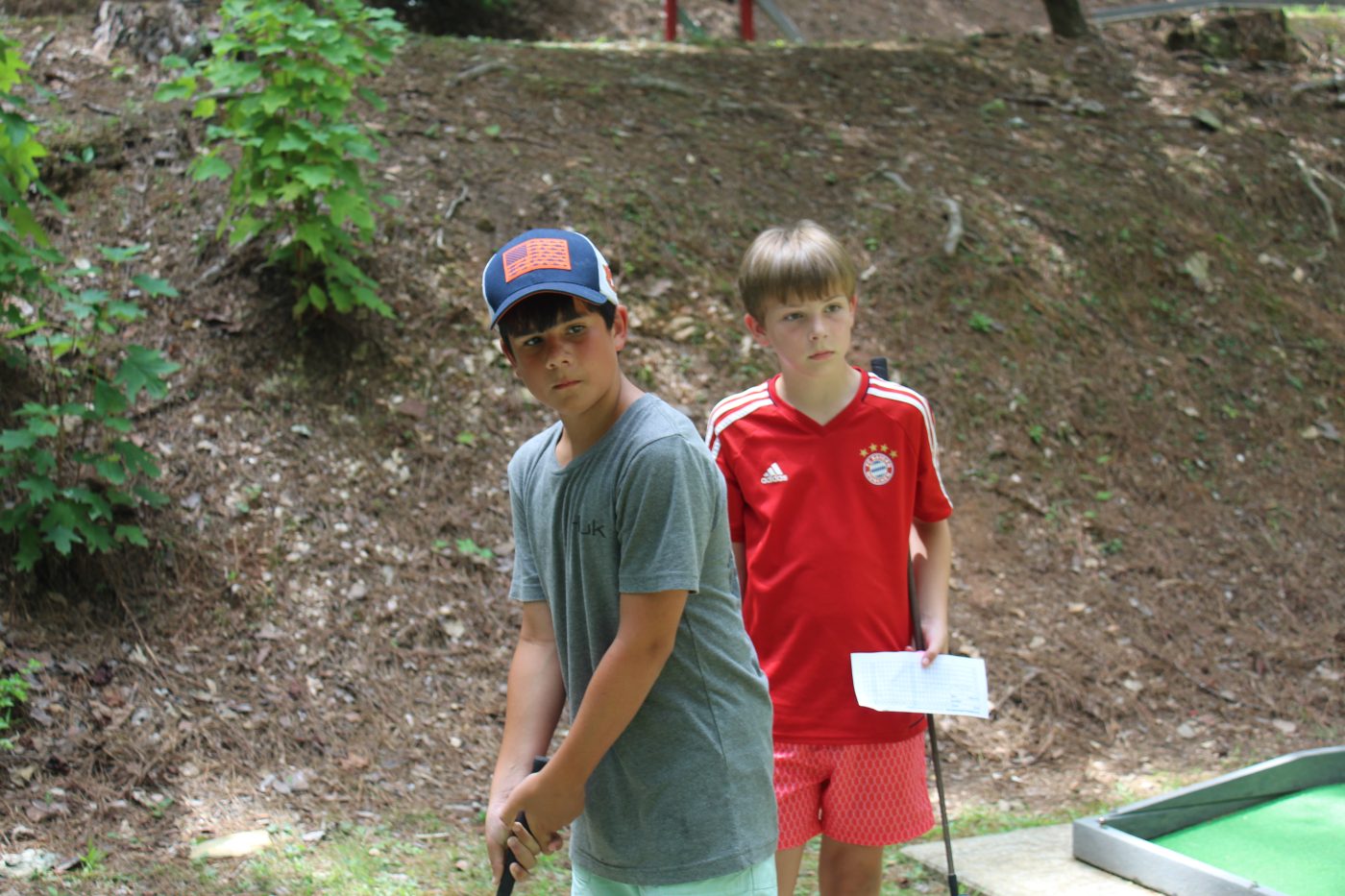 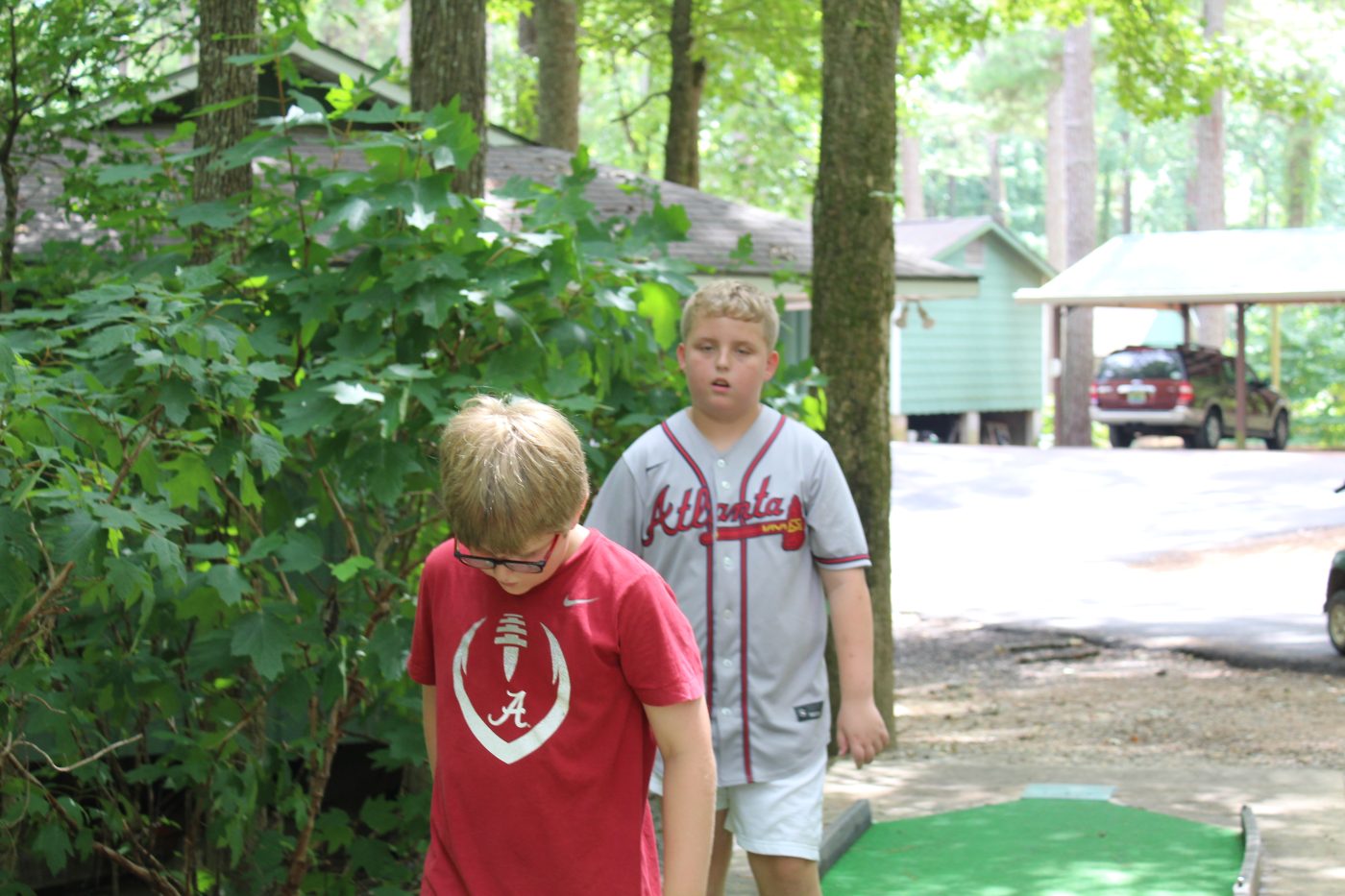 On the shady, sweaty, sticky, hot court one Manu’s McNuggets bagged up Colin’s Kmart Shoppers in a clean sweep. From the McNuggets Bo Rambo played like a never seen before blueberry muffin, and from the shoppers Fred Carrington played like a 50% off coupon.

Patrick’ Stars continue their pursuit to the steaks game with their win over Cale’s Cabbage Patch Kids in volleyball. From the Stars, Ben Klecker put his blood, sweat, and tears into the game, and from the Cabbage Patch Kids Sam Prim played great.

On the uninfested field one, Pierces Minions utterly destroyed Jamie’s Blue Jays in a crazy game of kickball. From the Minions Henry Rotfield kicked like Christiano Renaldo, and from the Blue Jays Mac Smith played like a young Messi. 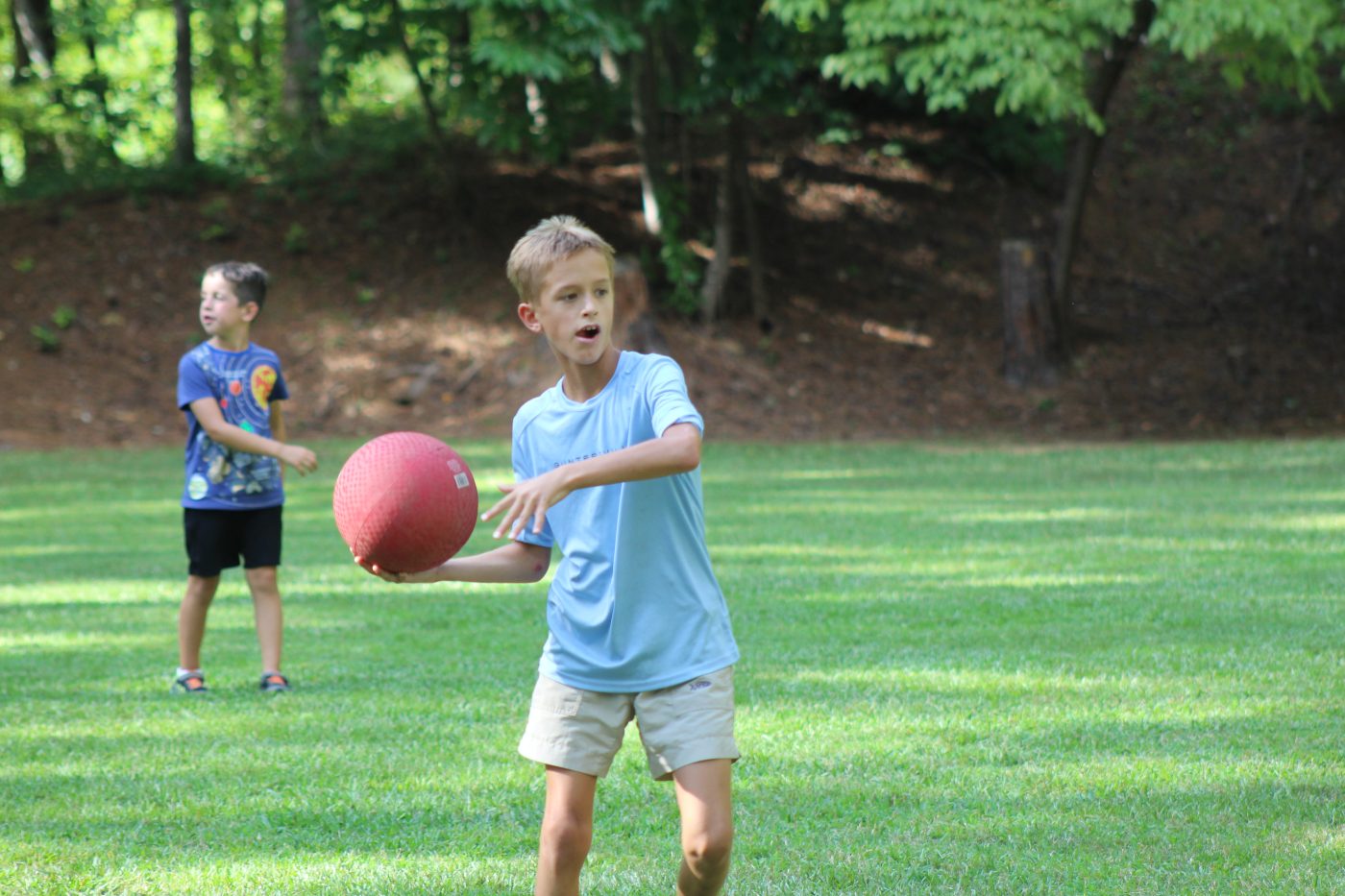 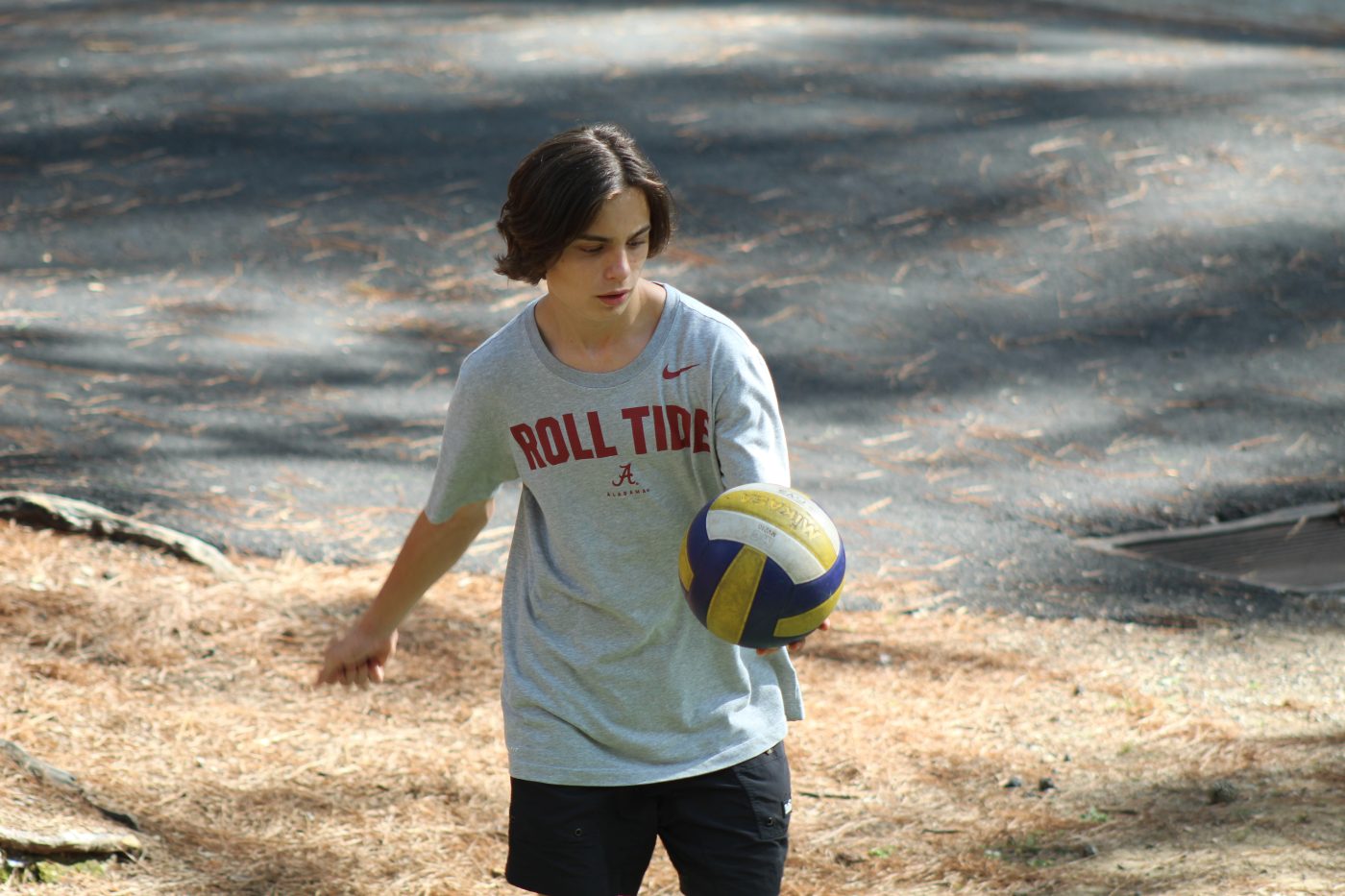 On the gnat infested, grassy, field, field 2, Jack’s Baconators beat Charles’ Pickles in an intensely interesting game of kickball. From the Baconators, Finn Hayes kicked extraordinarily well and from the pickles, Joseph Bernstein ran like a young Usain Bolt.

Holt’s Hippos demolished the Camp Mac Cobras in an astoundingly fun game of bombardment. From the Cobras, Walters Alves played like the King Cobra himself, and from the Hippos Charlie Brinson played like a spectacularly amazing athlete.

From the Dining Hall For Breakfast, we had sausage, eggs, grits, biscuits, and assorted cereals.  For lunch, we had chicken nuggets, grilled cheese, cookies, and the option of the salad bar. And to end the day, we had pork chops, mac and cheese, pinto beans, and rolls.

Our speakers were Kate Broutin and Katie Overholtz. 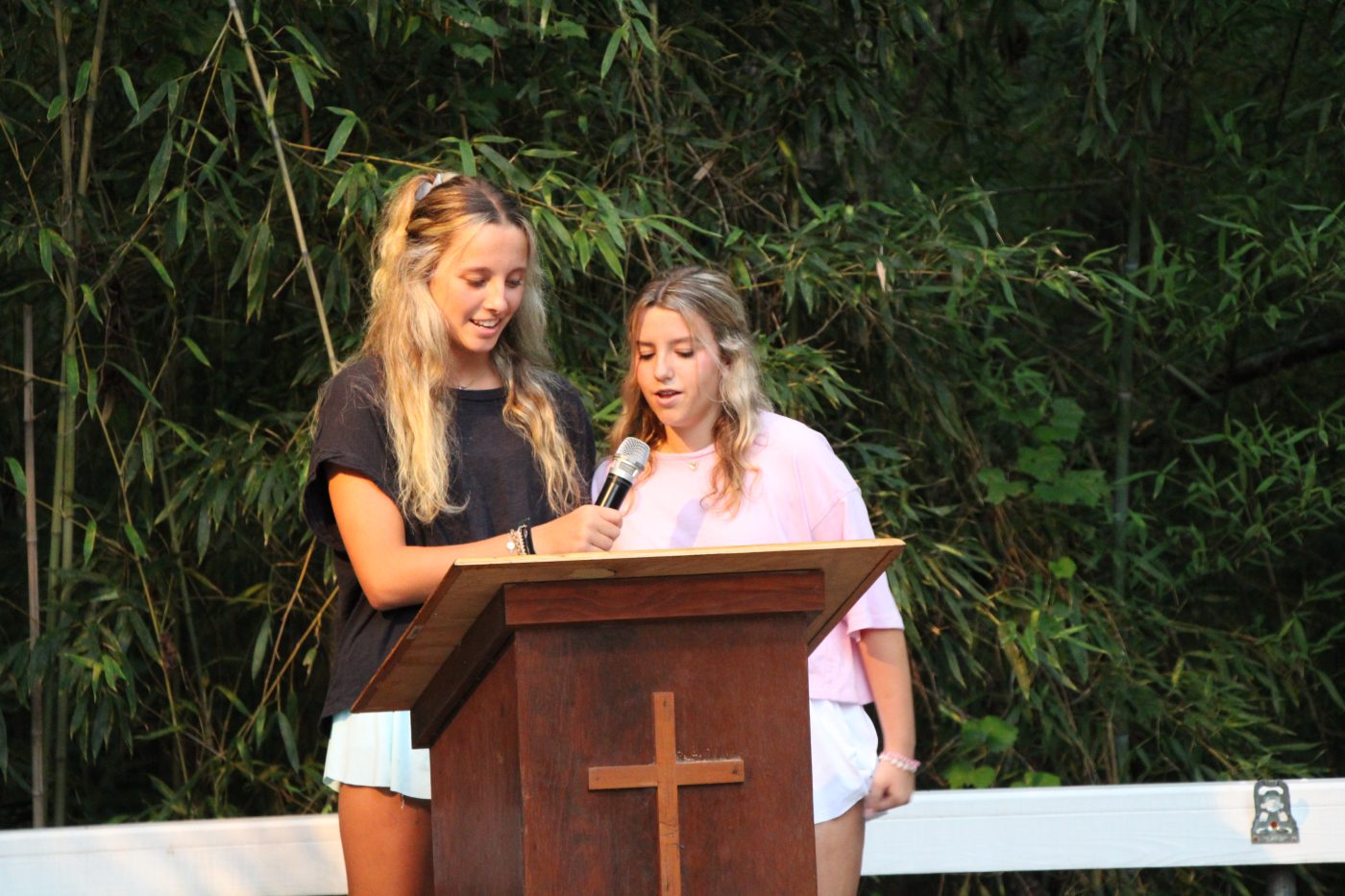 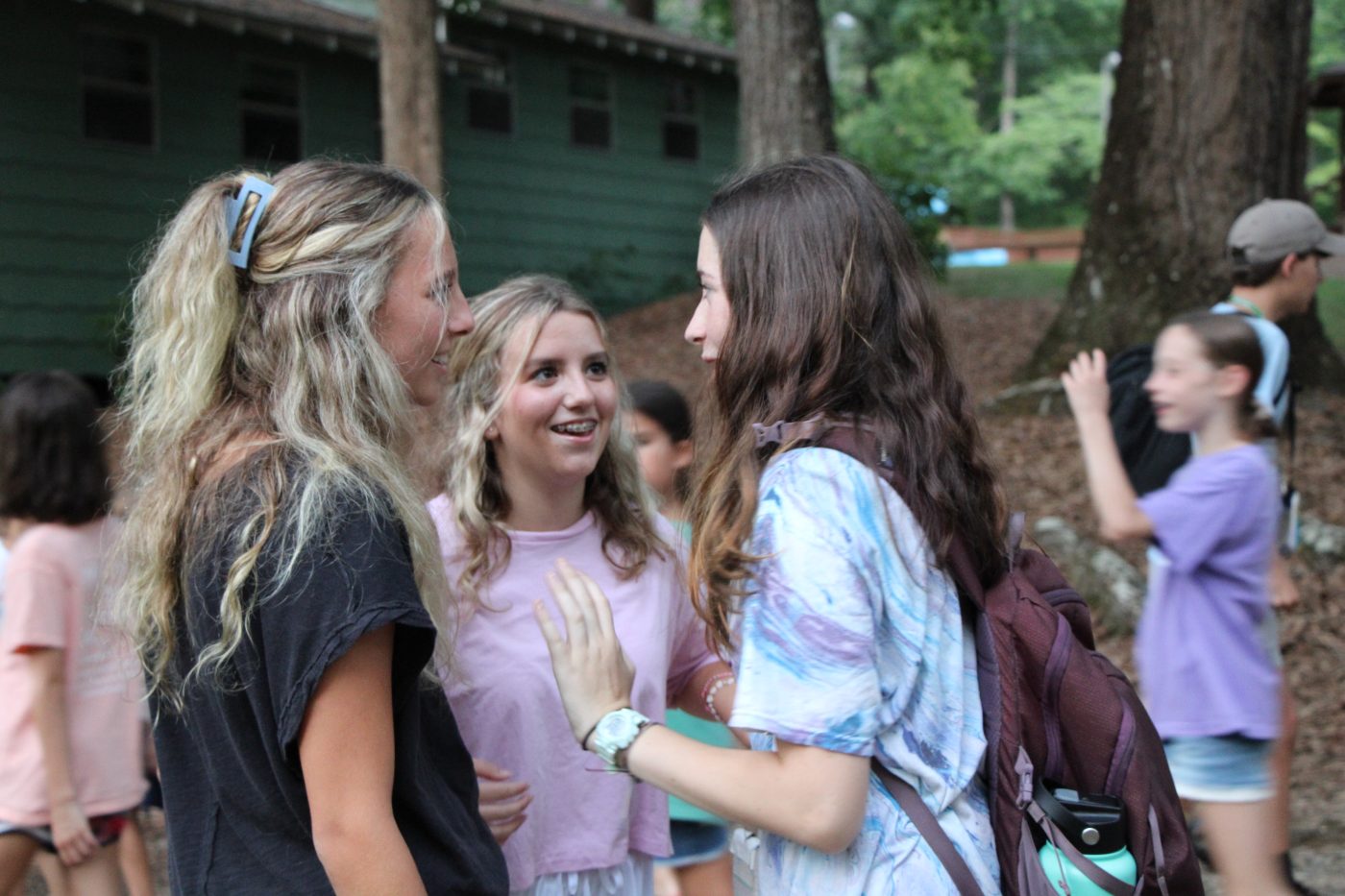 The juniors had popcorn night and the seniors had 90s night! 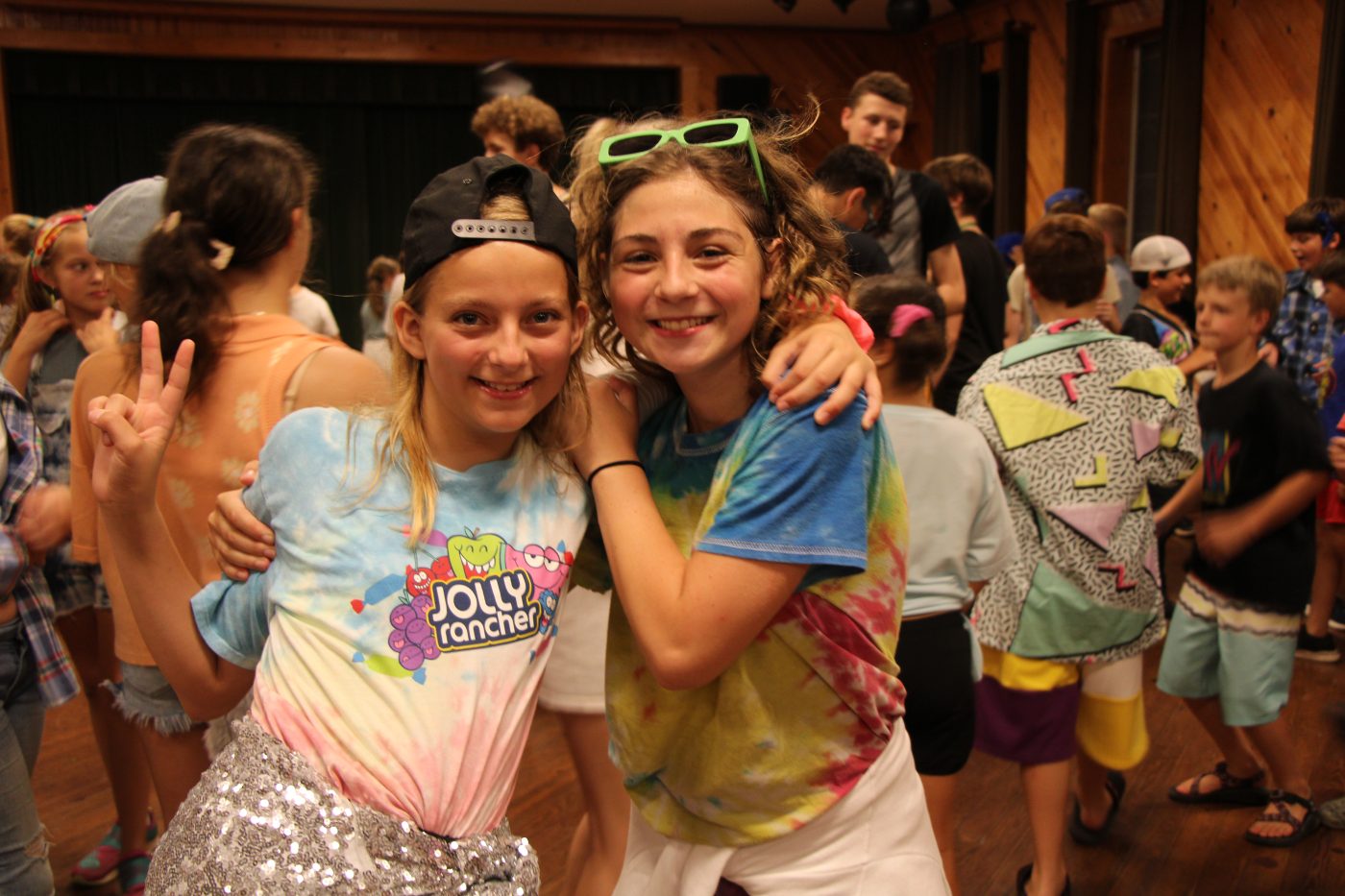 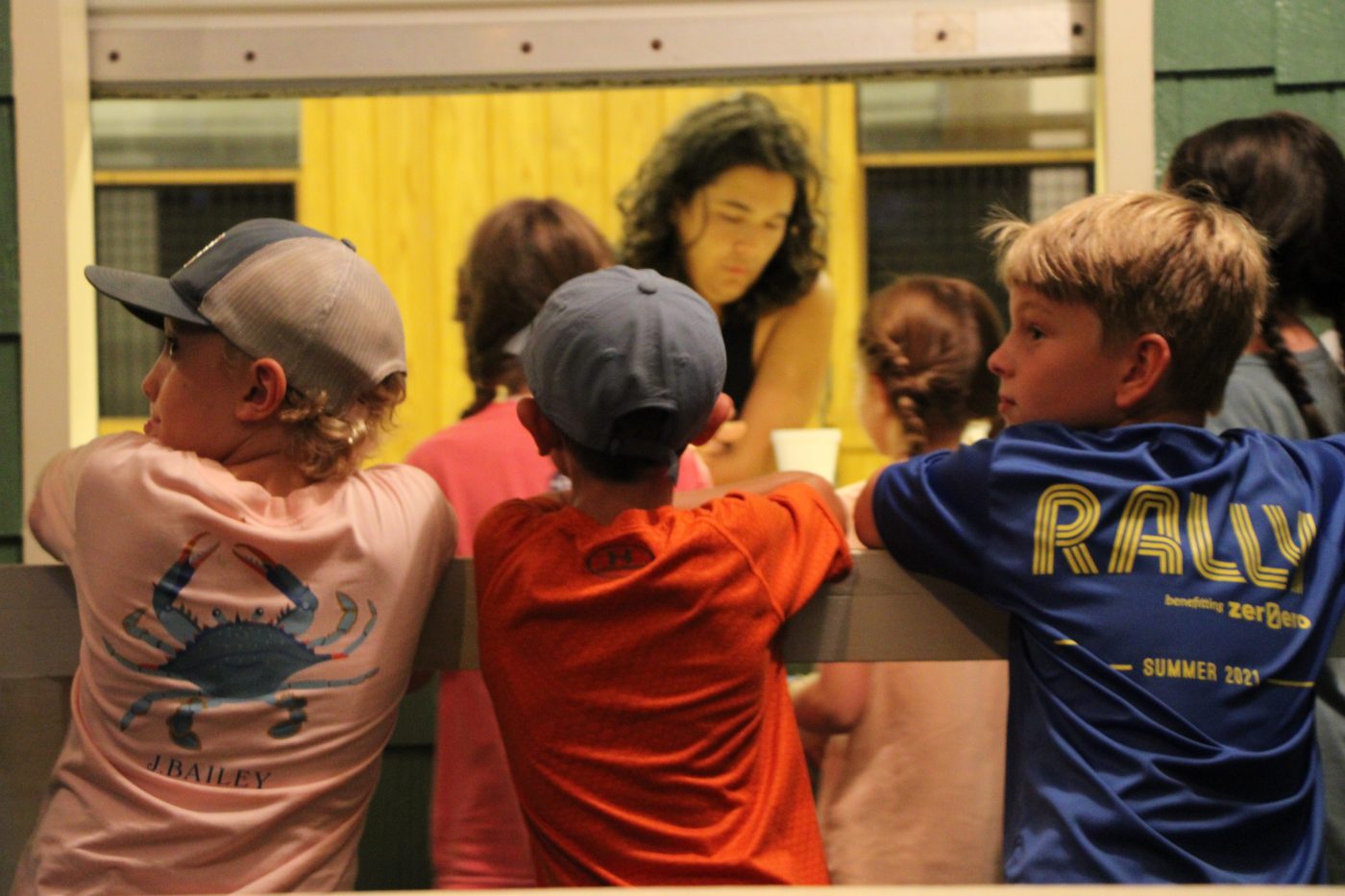