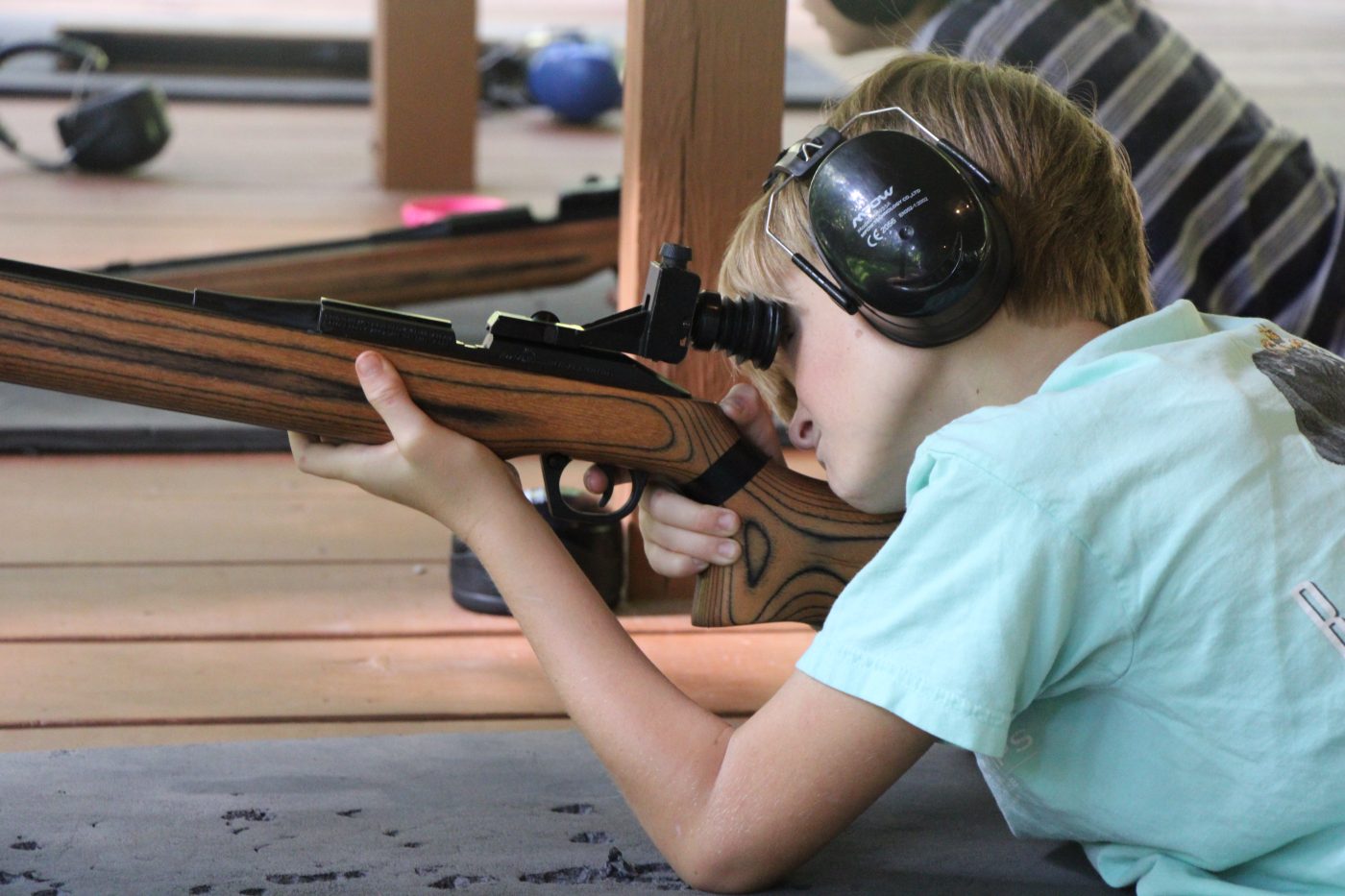 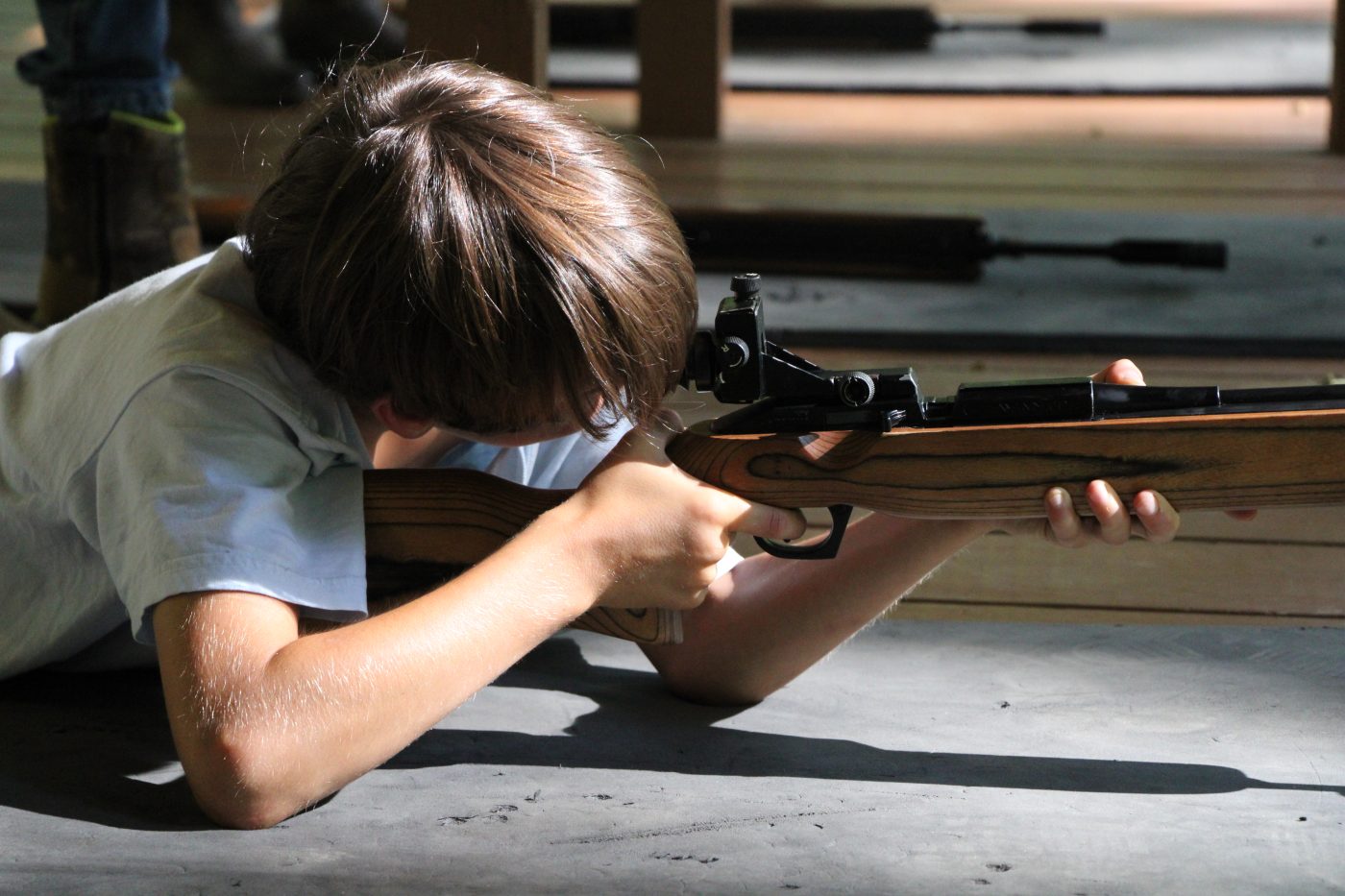 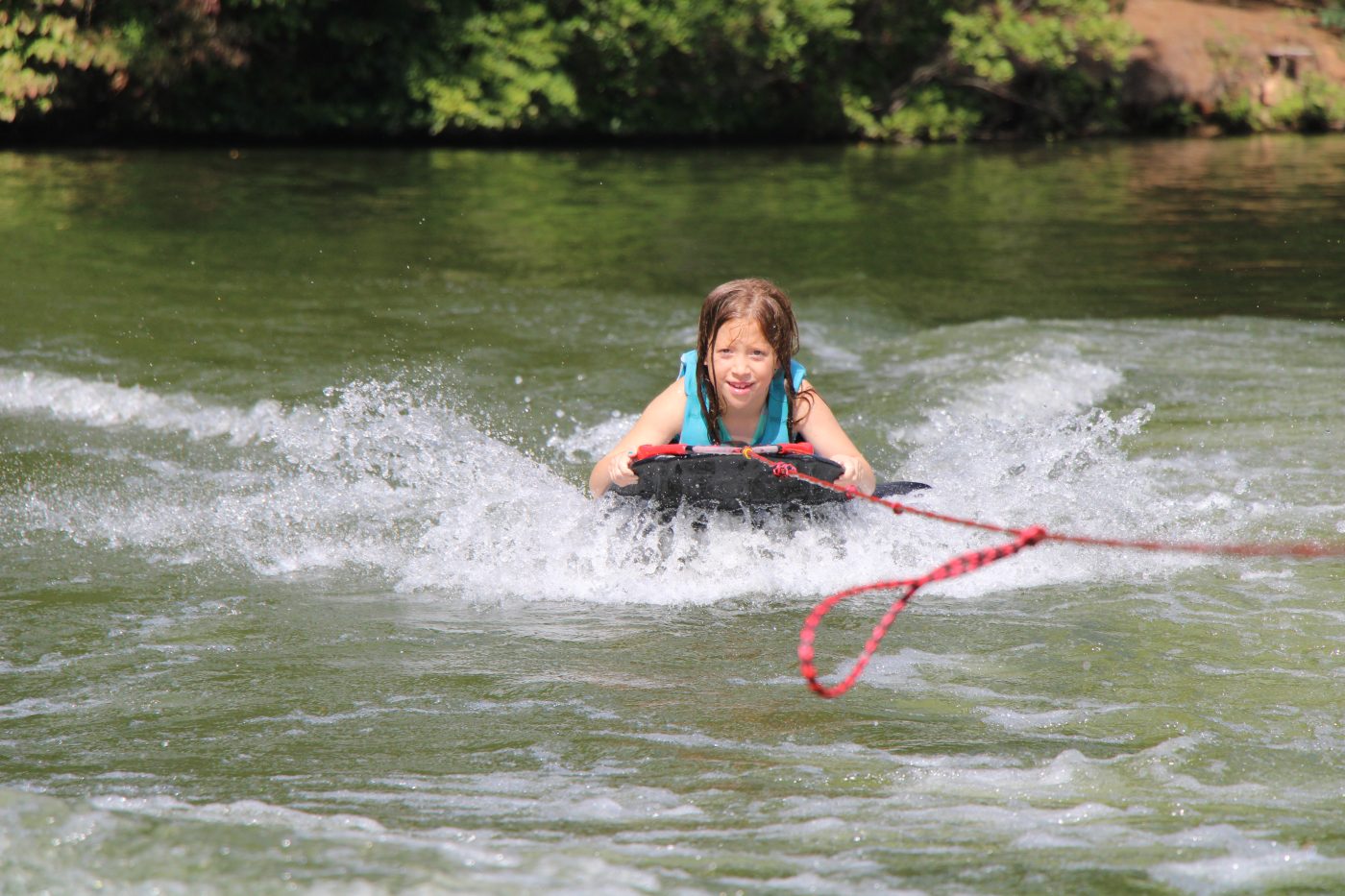 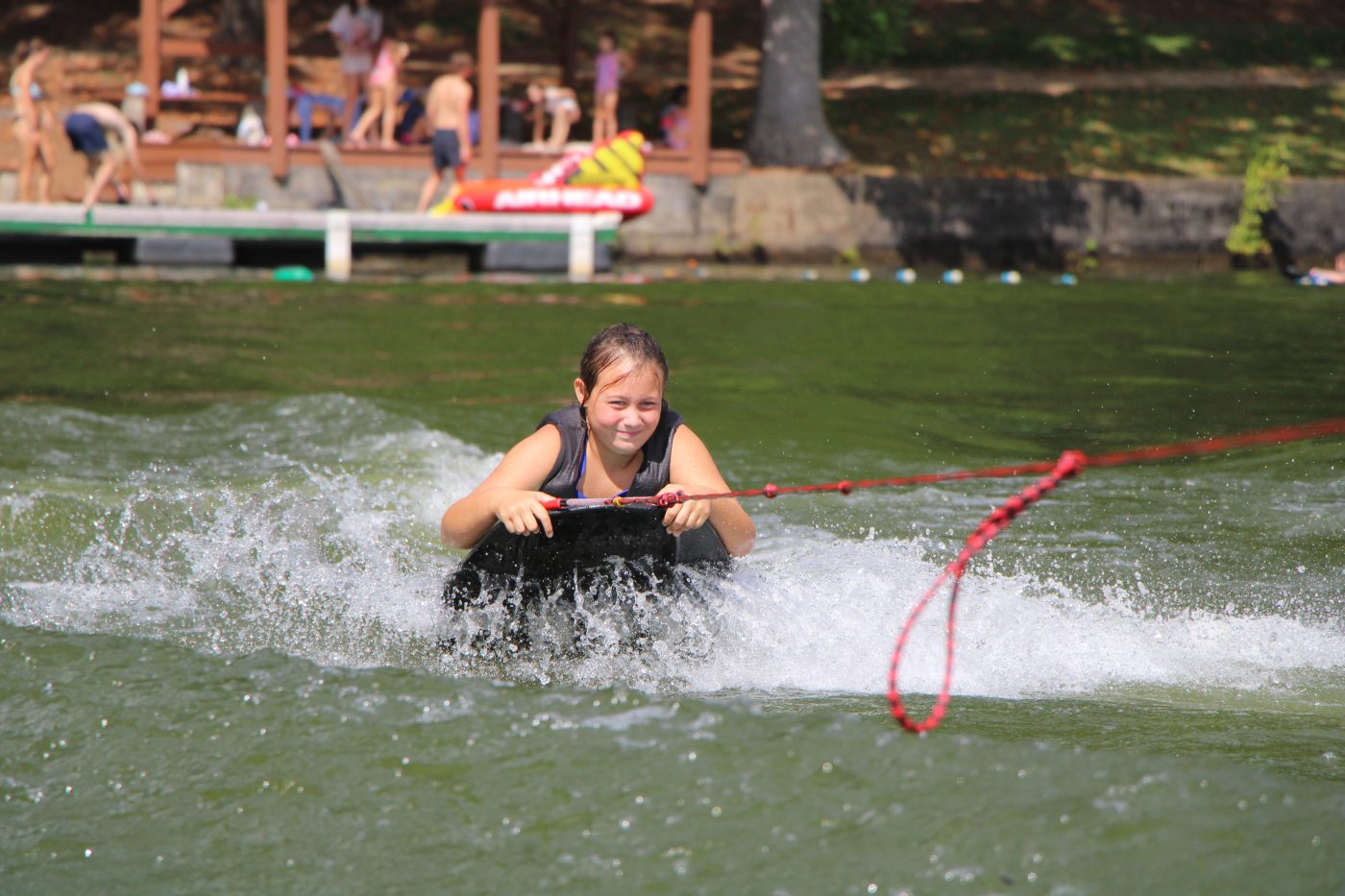 Today at swimming the boys came down and they had some competitions!
The winners of the Stride Jump Competition were:
Rookies: Abby Drew Smith and Emma Jane
Hotshots: Ashley Windness and Lila Aeiker
JV: Virginia Otto and Avery Pugh
Varsity: Ceci Bove 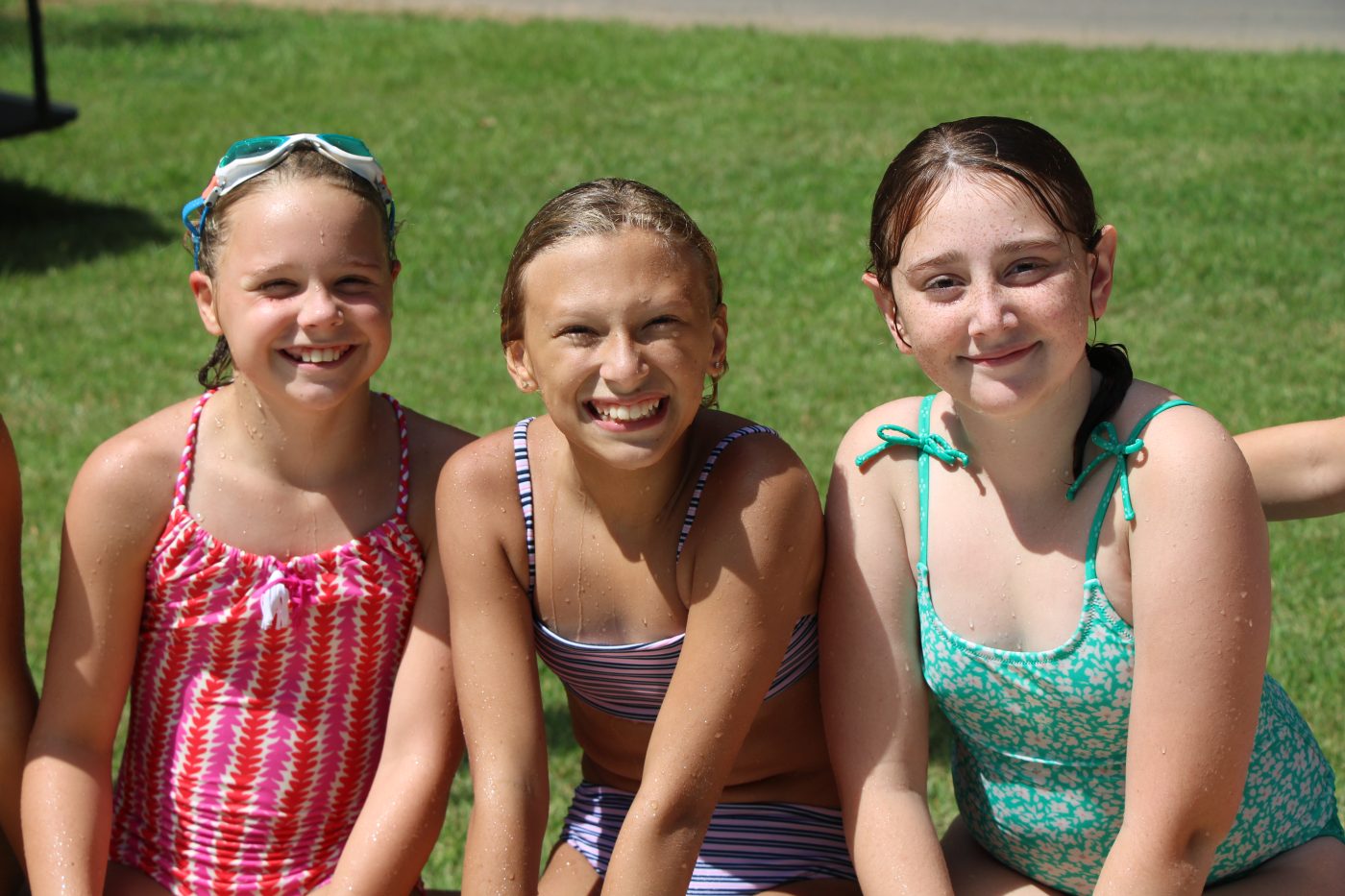 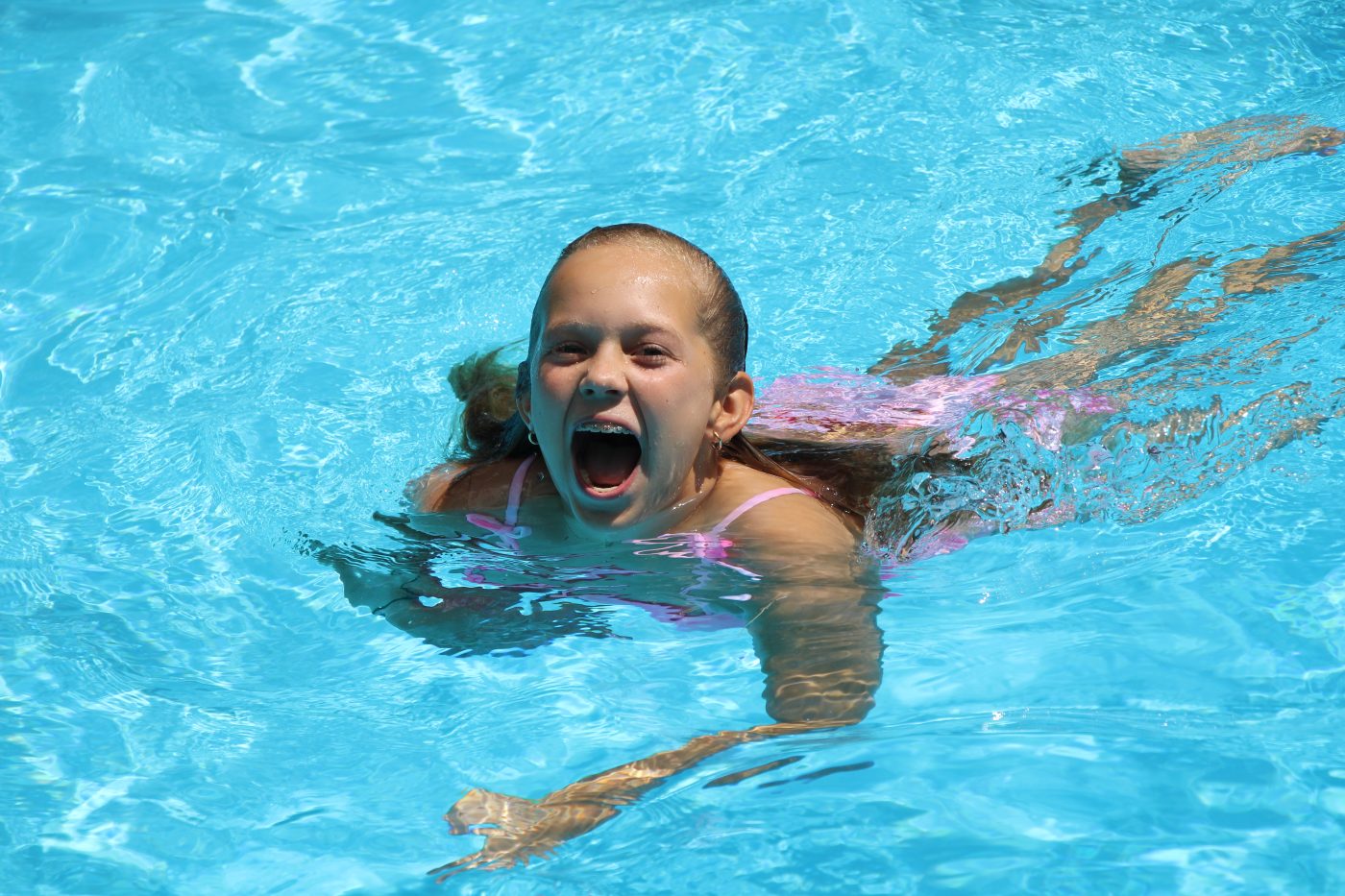 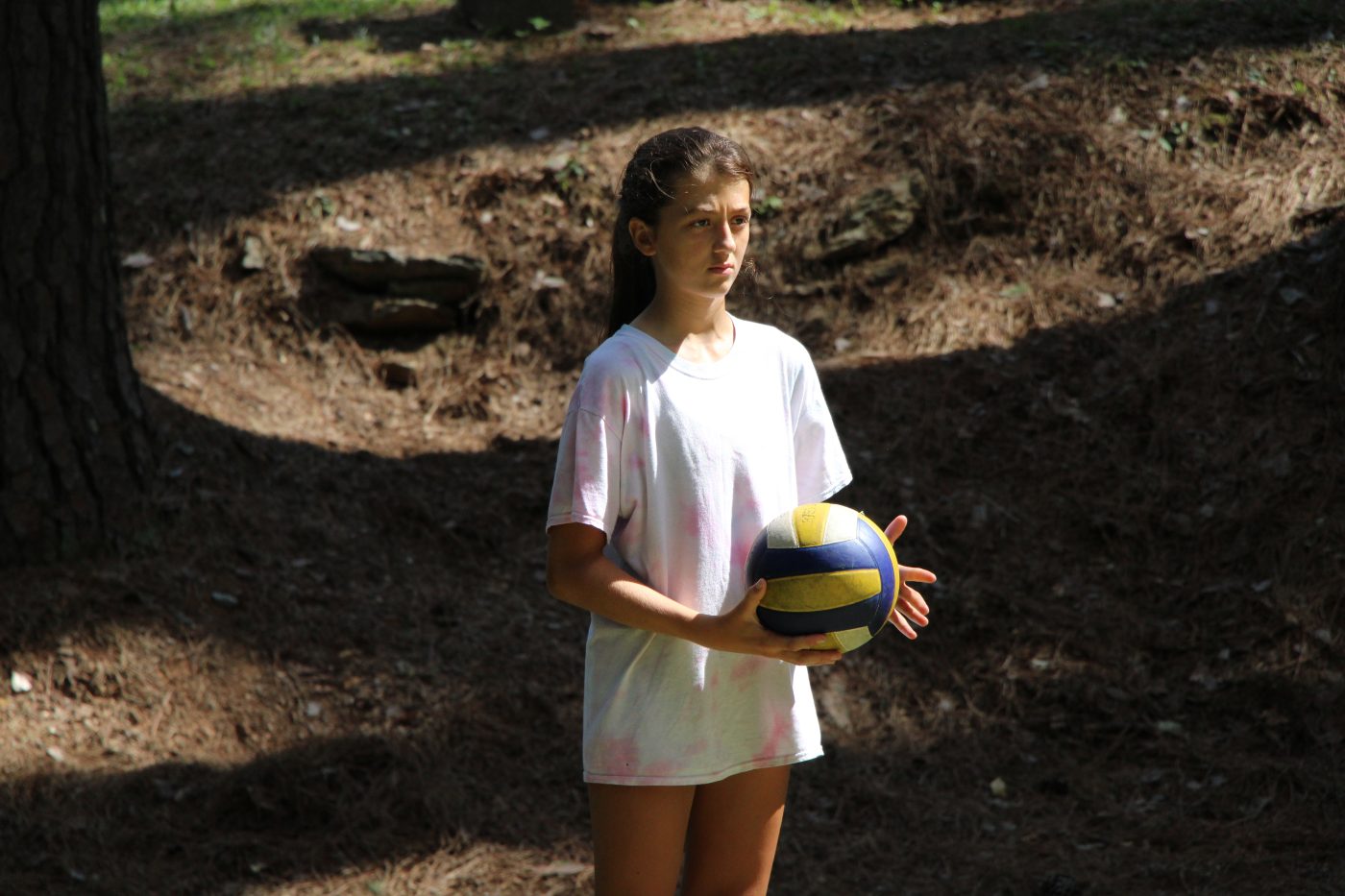 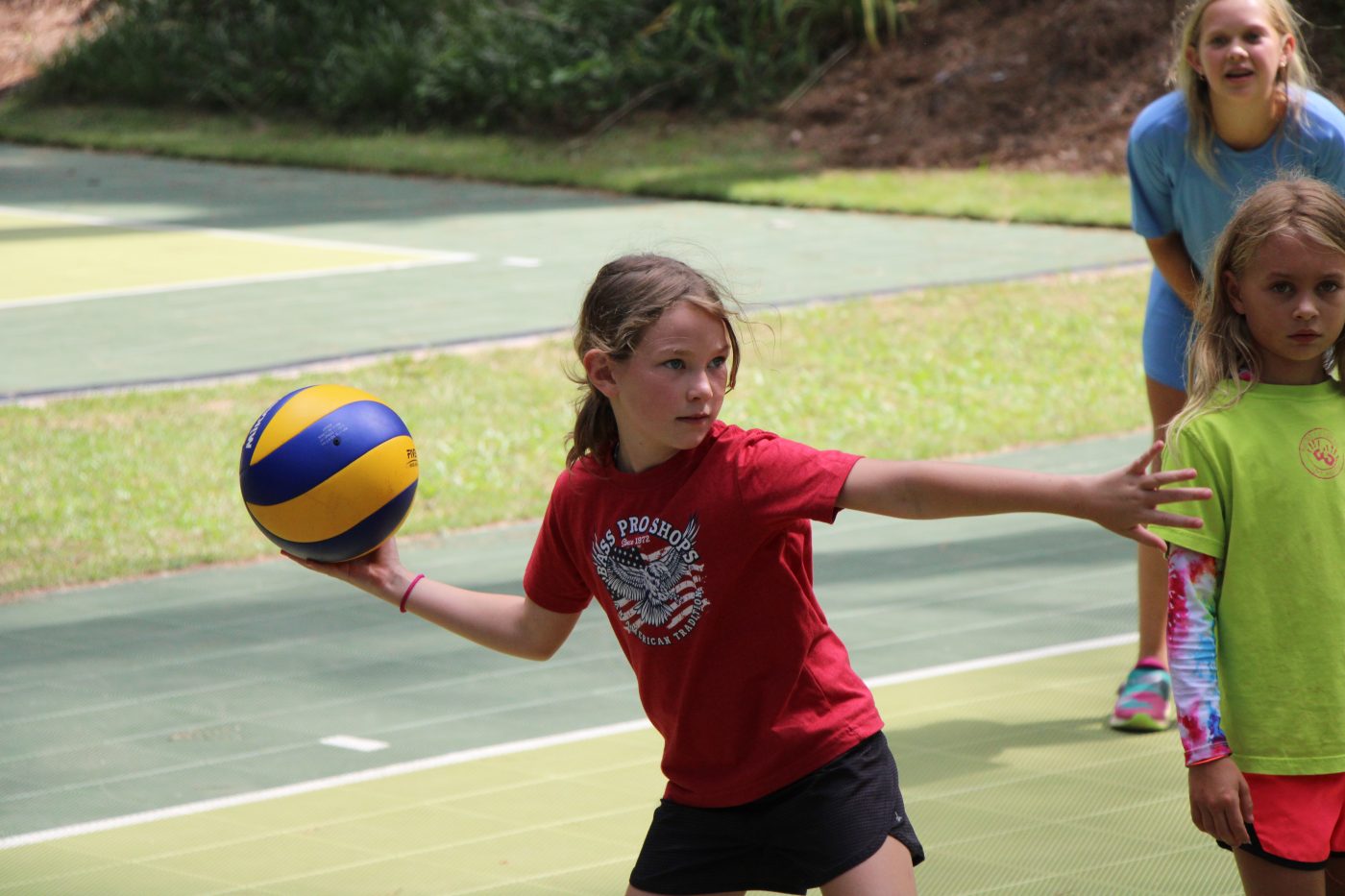 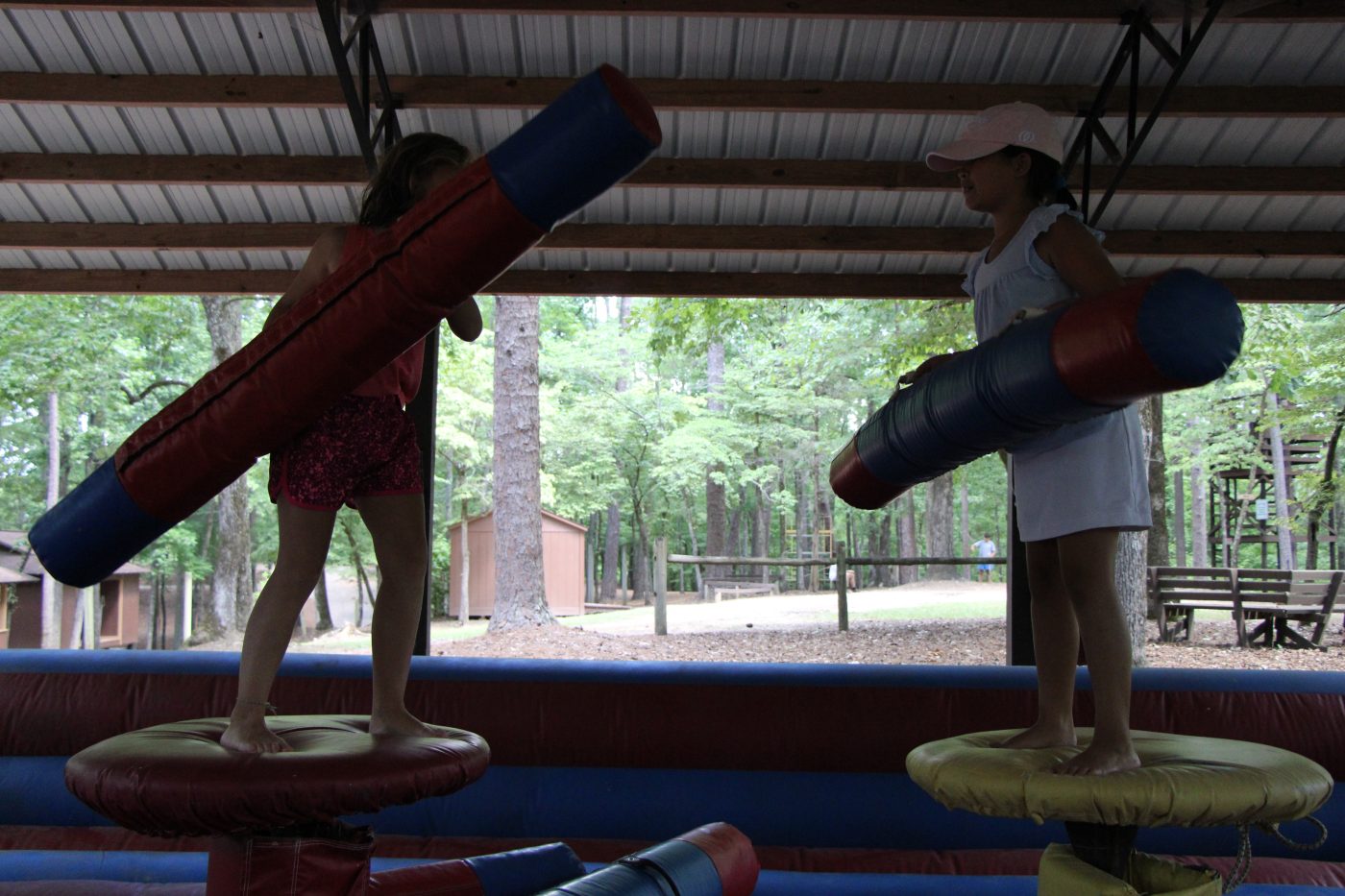 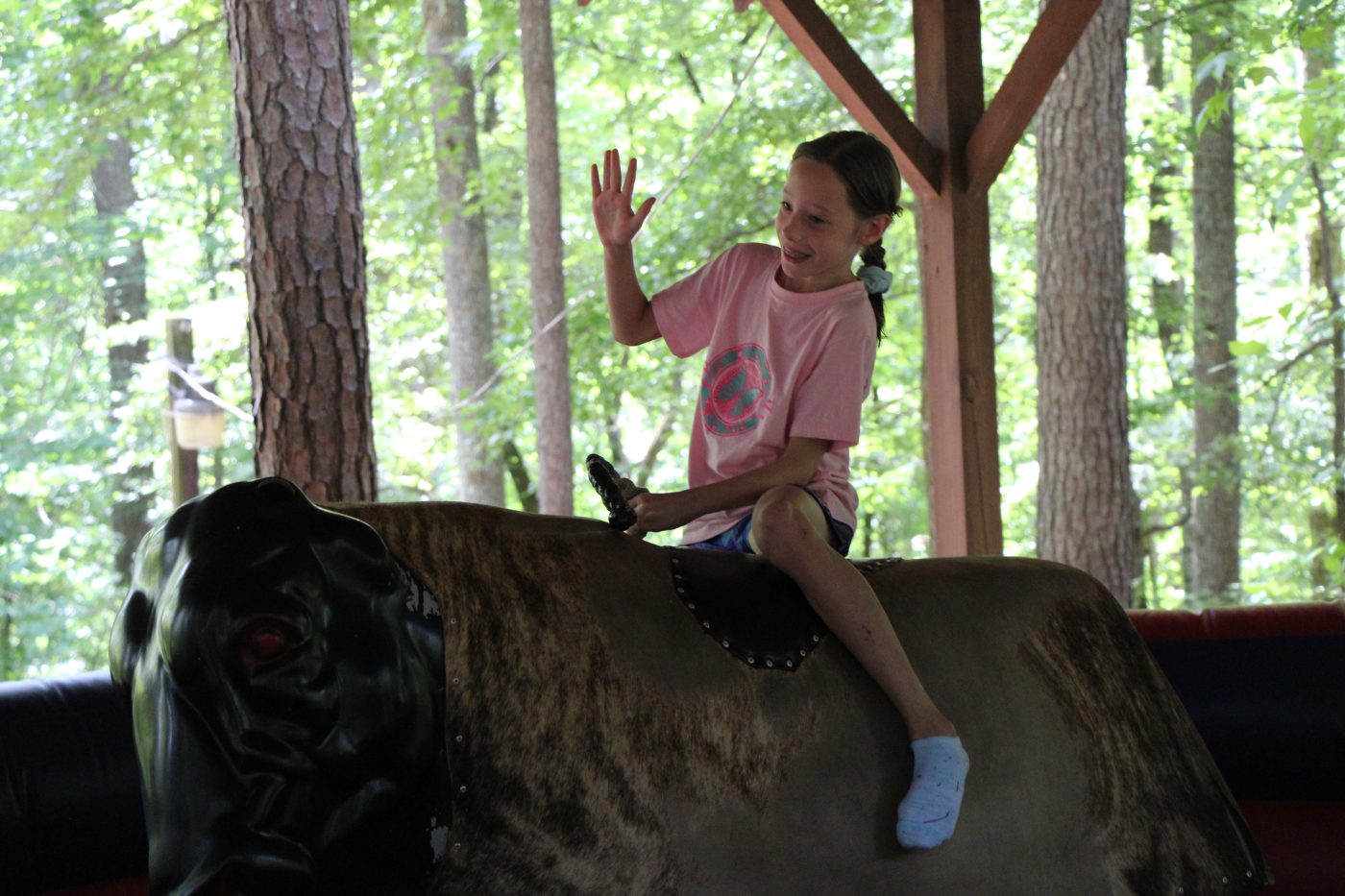 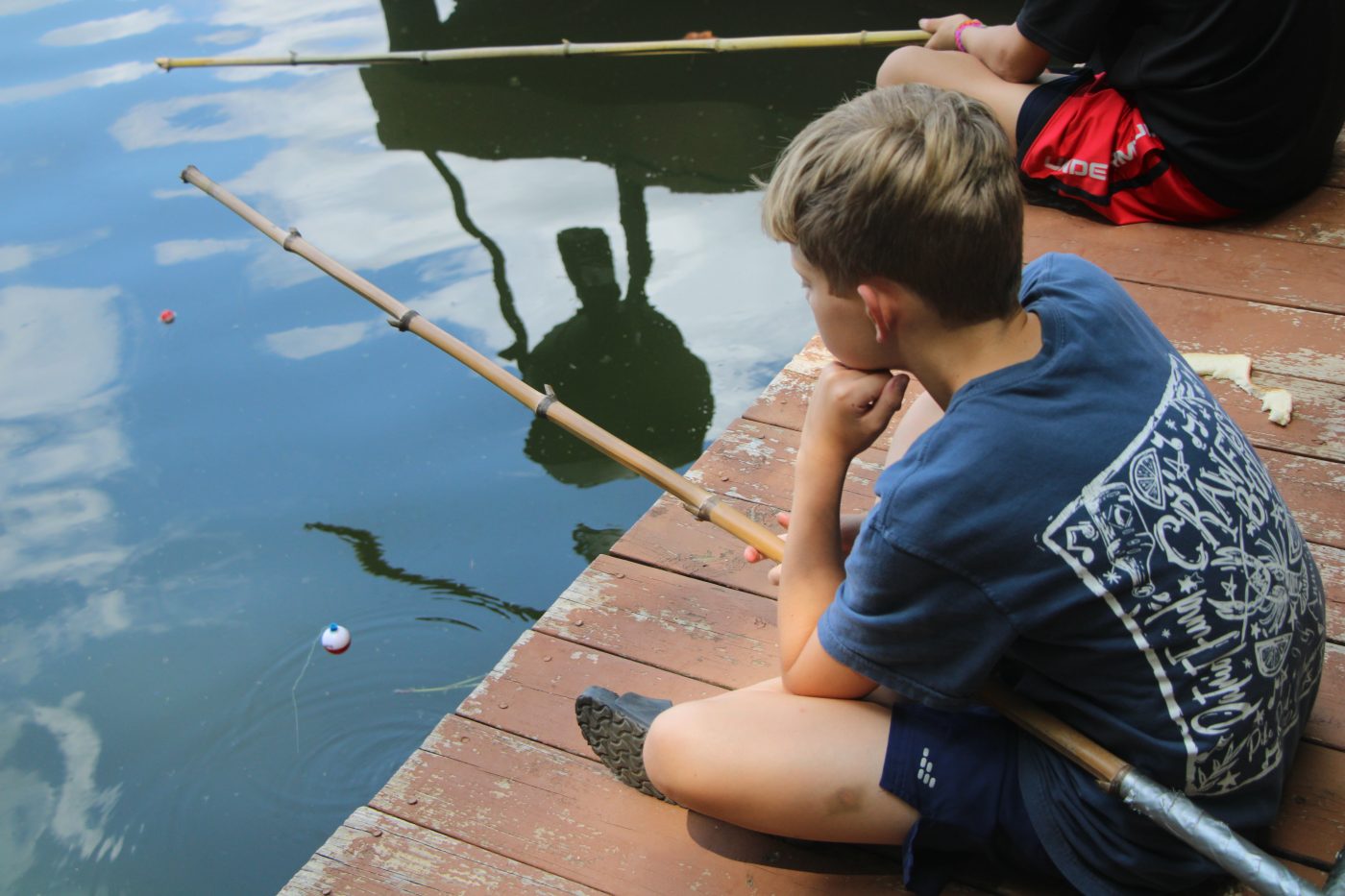 On the slick court one Lizzie’s Little Ladies attacked Grace’s Goated Girlies. From the Ladies, Parker Smith was an intense player and from the Girlies Maggie Gribbin played like a real GOAT

On the overgrown, grassy field 1, Sebelle’s snakes took the L against Kassidy’s Crazy Cat Ladies. From the Ladies, Carley Summer clawed the competition, and from the snakes, Emma Jane Neil played superb. 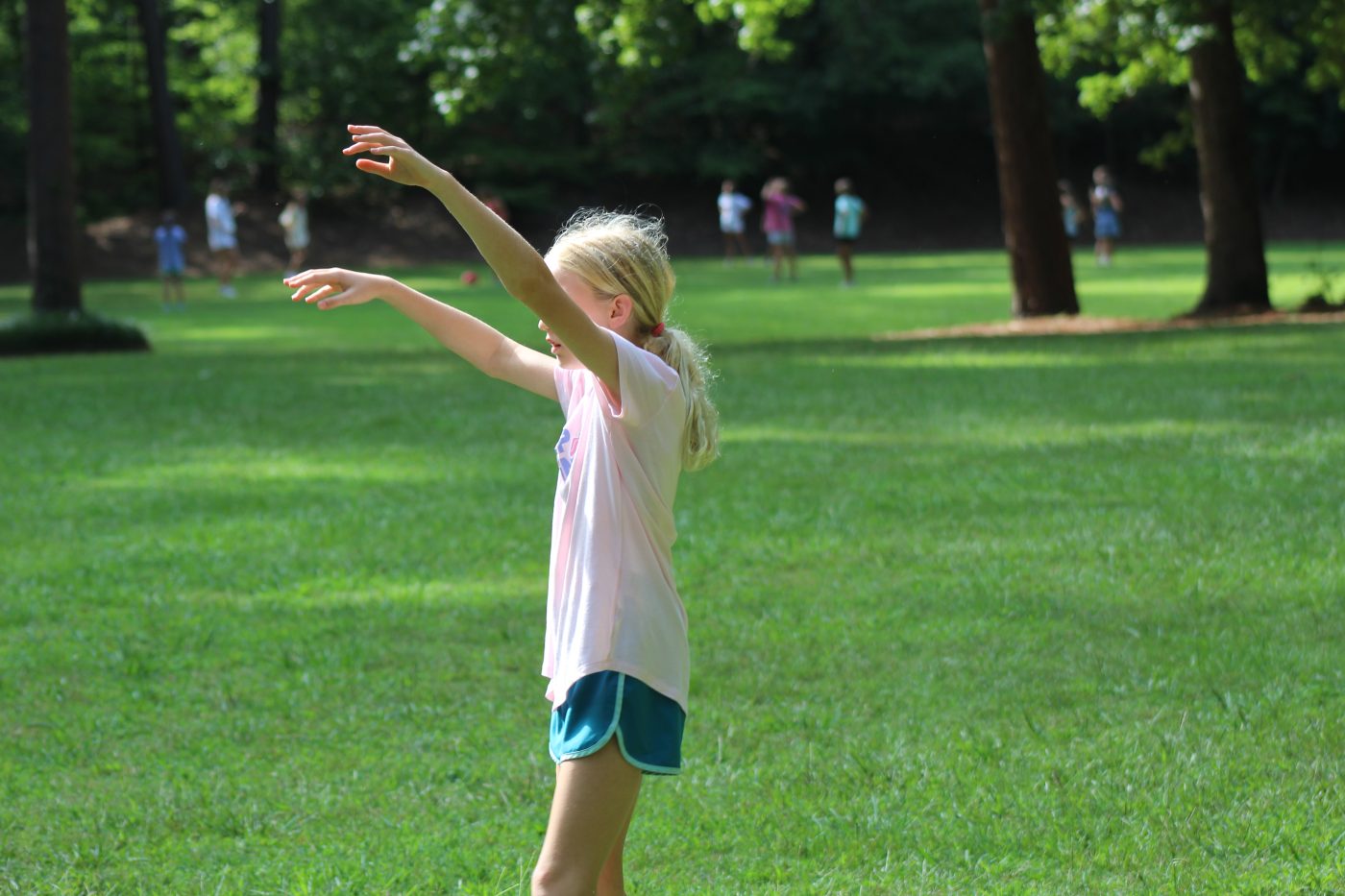 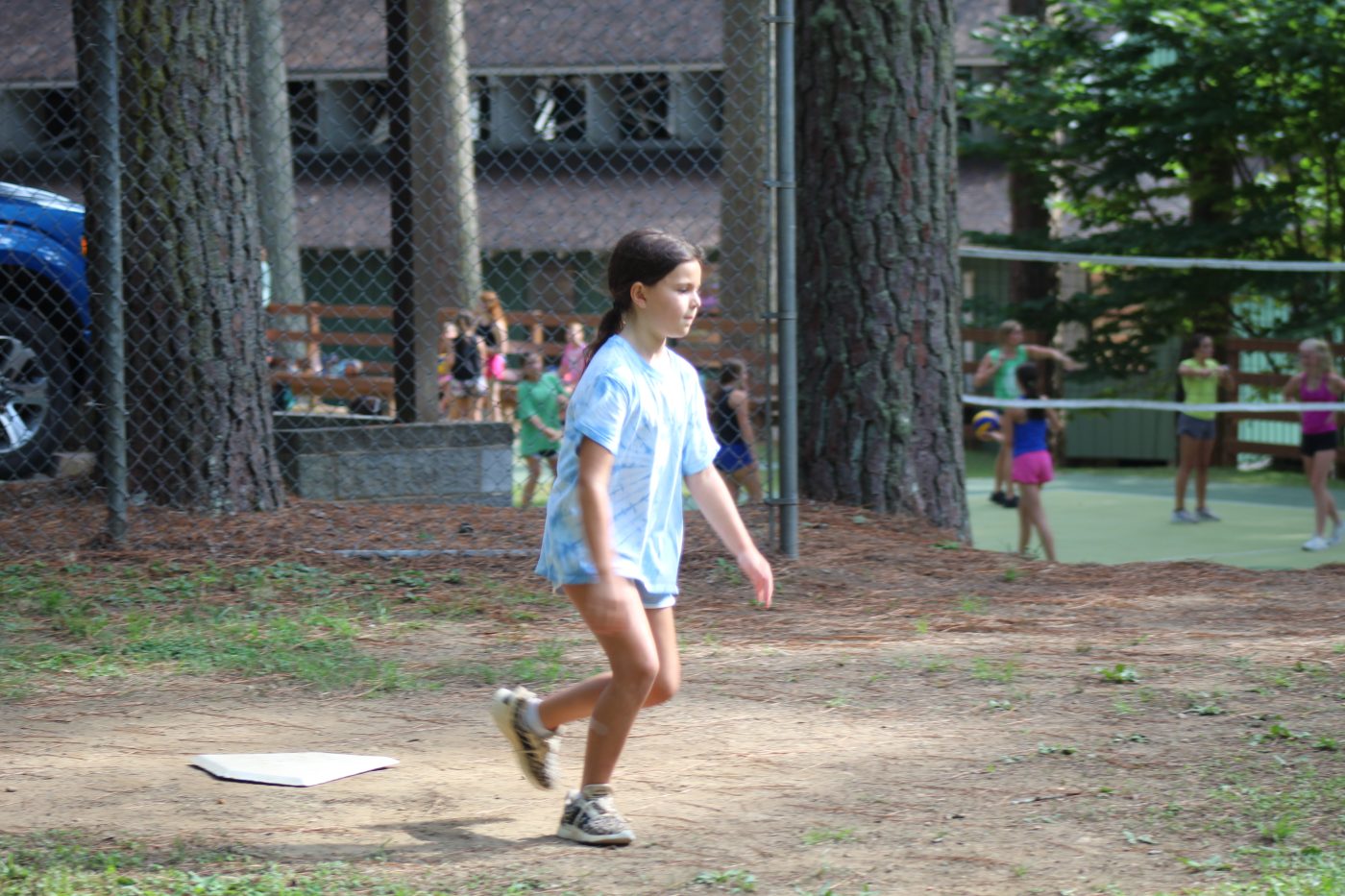 Far away on the buggy field 2, Mary Carters Croc wearing Crocodiles took the dub against Sarah’s Inskeep on Winning a rad game of softball. From the Crocodiles, Ryleigh Adams played beautifully, and from the Inskeep on Winning Julie Rai Hood played like her shoe game was on point.

On the seriously slippery silly court 2 Layla’s leprechauns struck gold against MC’s Hammer times. From the leprechauns Kate Bakken played like a boss, and from the hammer times Ellie Gribbin played amazingly.

From the Dining Hall For Breakfast, we had bacon, eggs, toast, cereal, and assorted cereals.  For lunch, we had hamburgers, french fries, cookies, and the option of the salad bar. And to end the day, Chicken Alfrado, garlic toast, and brownies.

The Juniors had tall tales, and the seniors had bombardment! 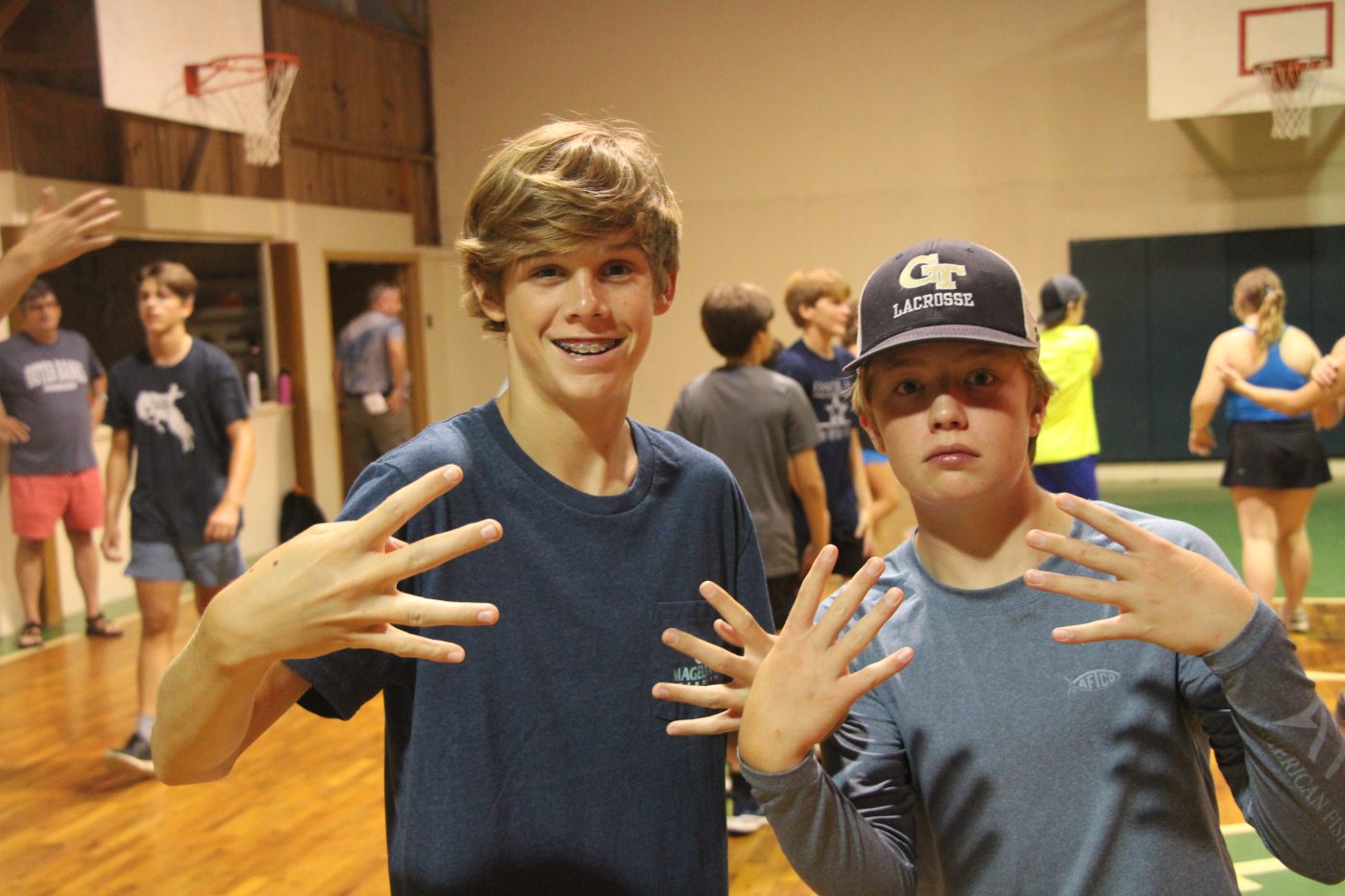 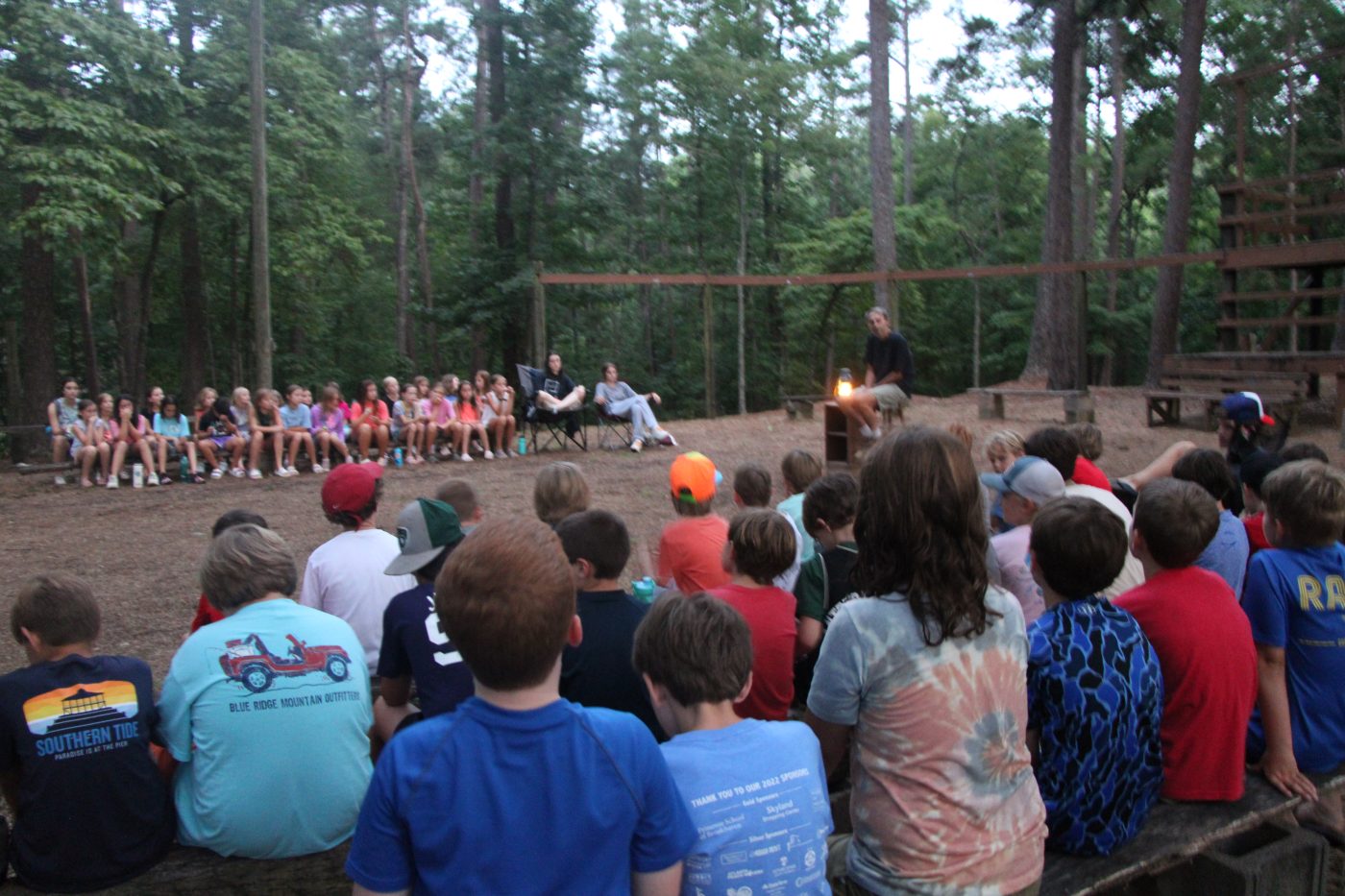