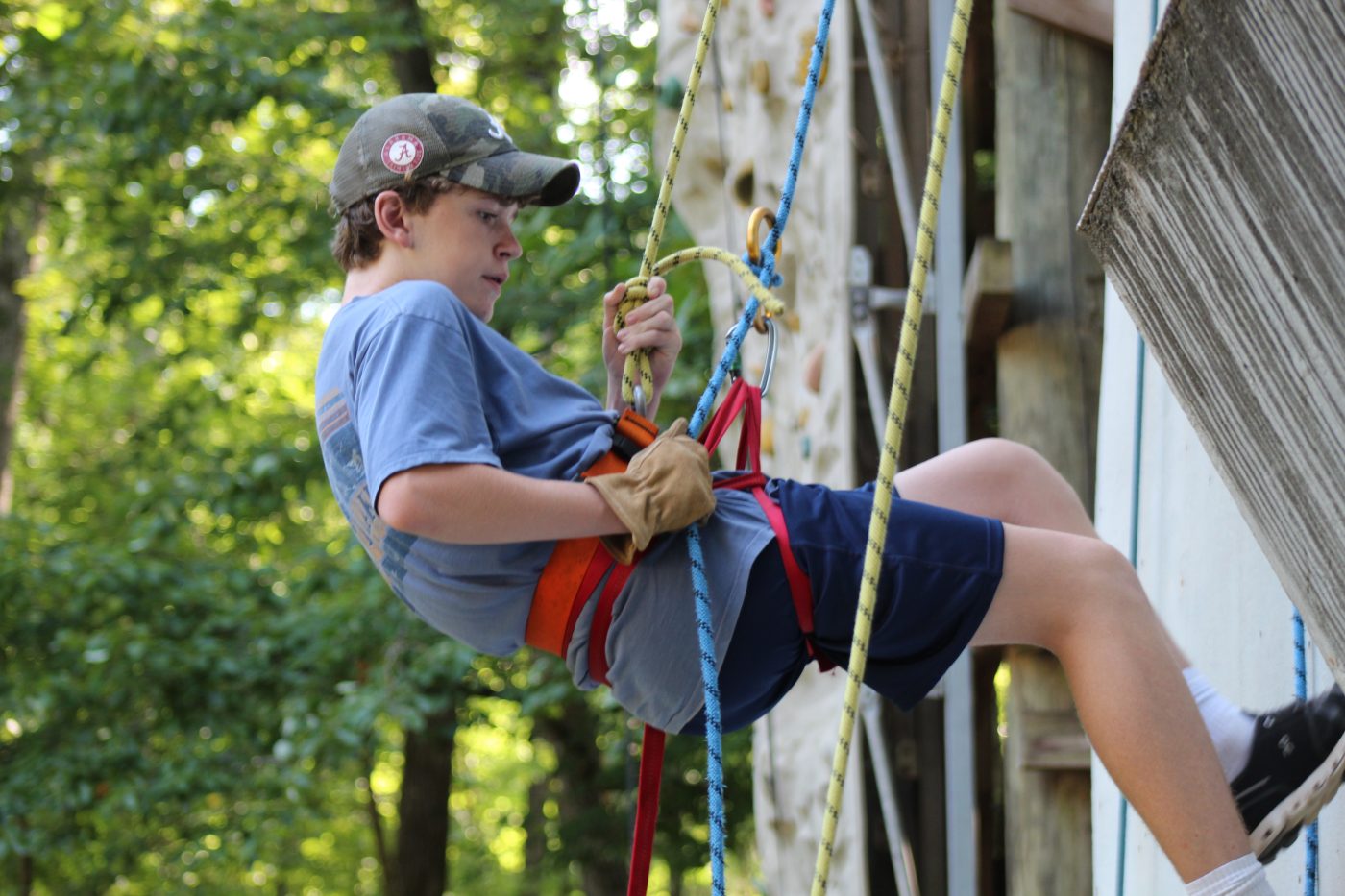 Today at team sports the girls played some kickball and softball. From JV Chad’s Crusty Musty Dusty pinkies beat the tennis shoes and the MVP was Britt Harris. In the hotshots the Extraordinary Acorns and Burnt Marshmallows won and the MVPs were Bailey Owens and Parker Smith. From Varsity, Certified gratified won and Kate Bakken was the MVP. From the Rookies Camp Mac Crushers and the Banana Peels won with the MVPs being Eliza Napoli and Sadie Louise Schramm. 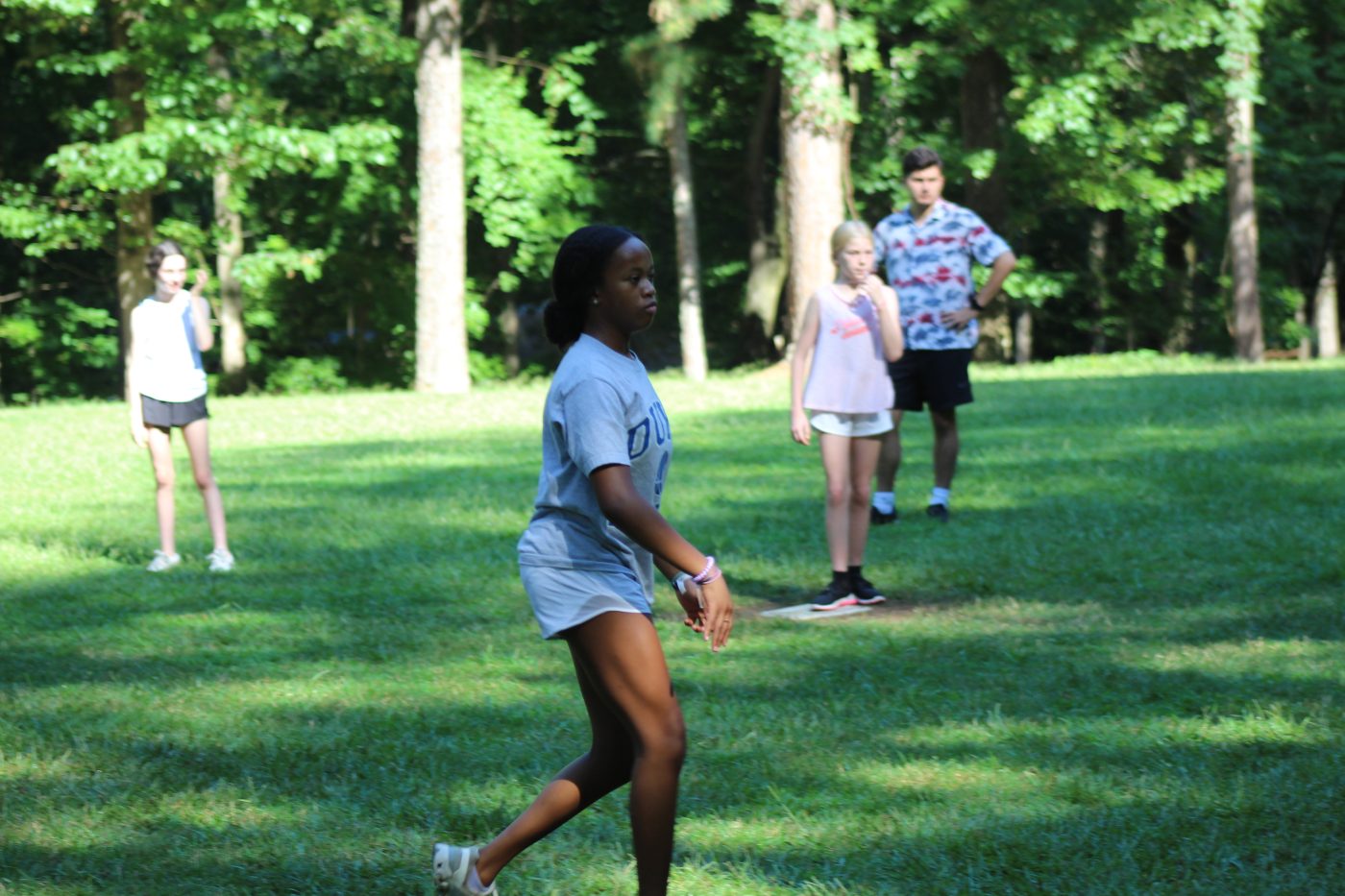 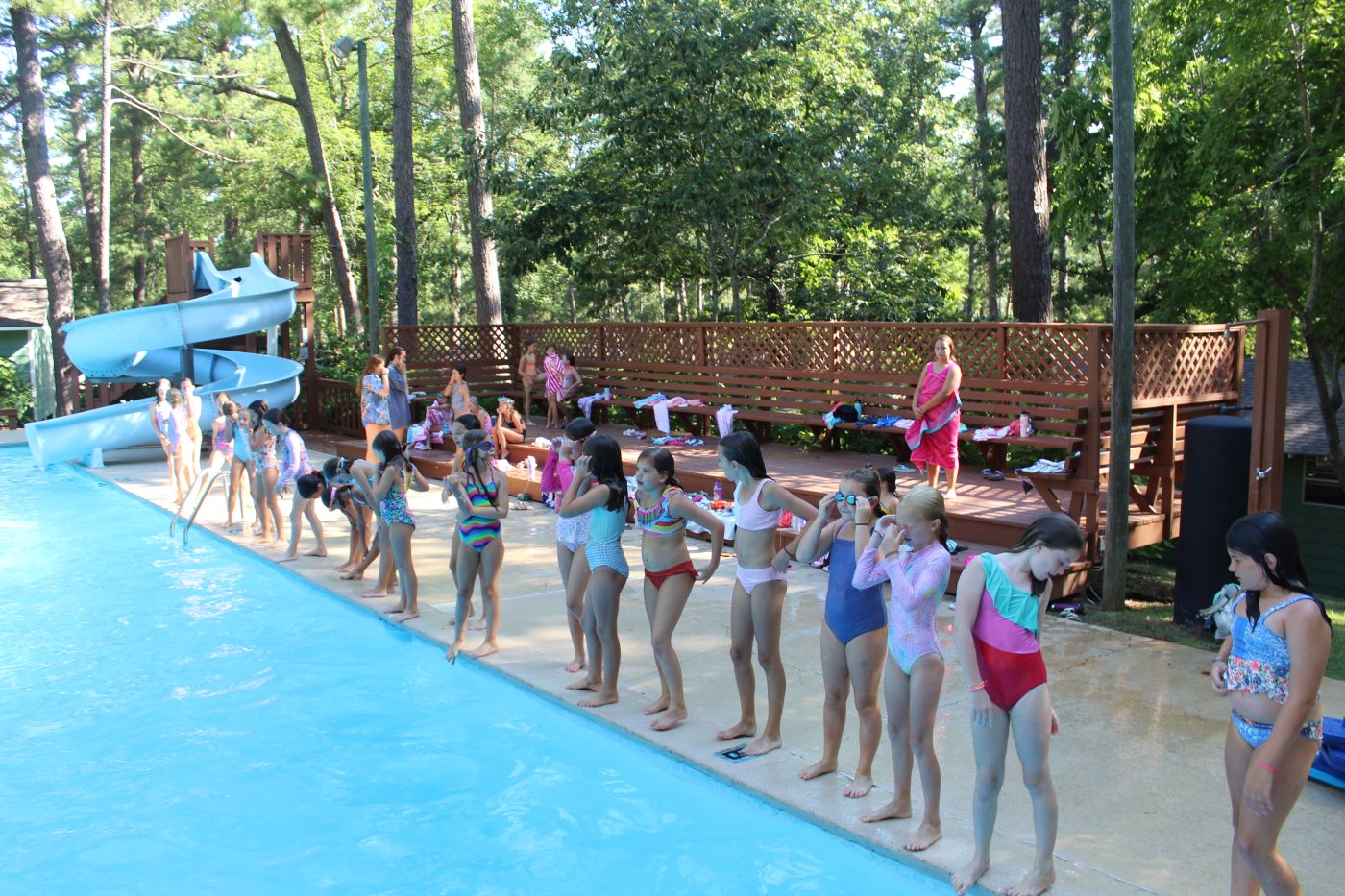 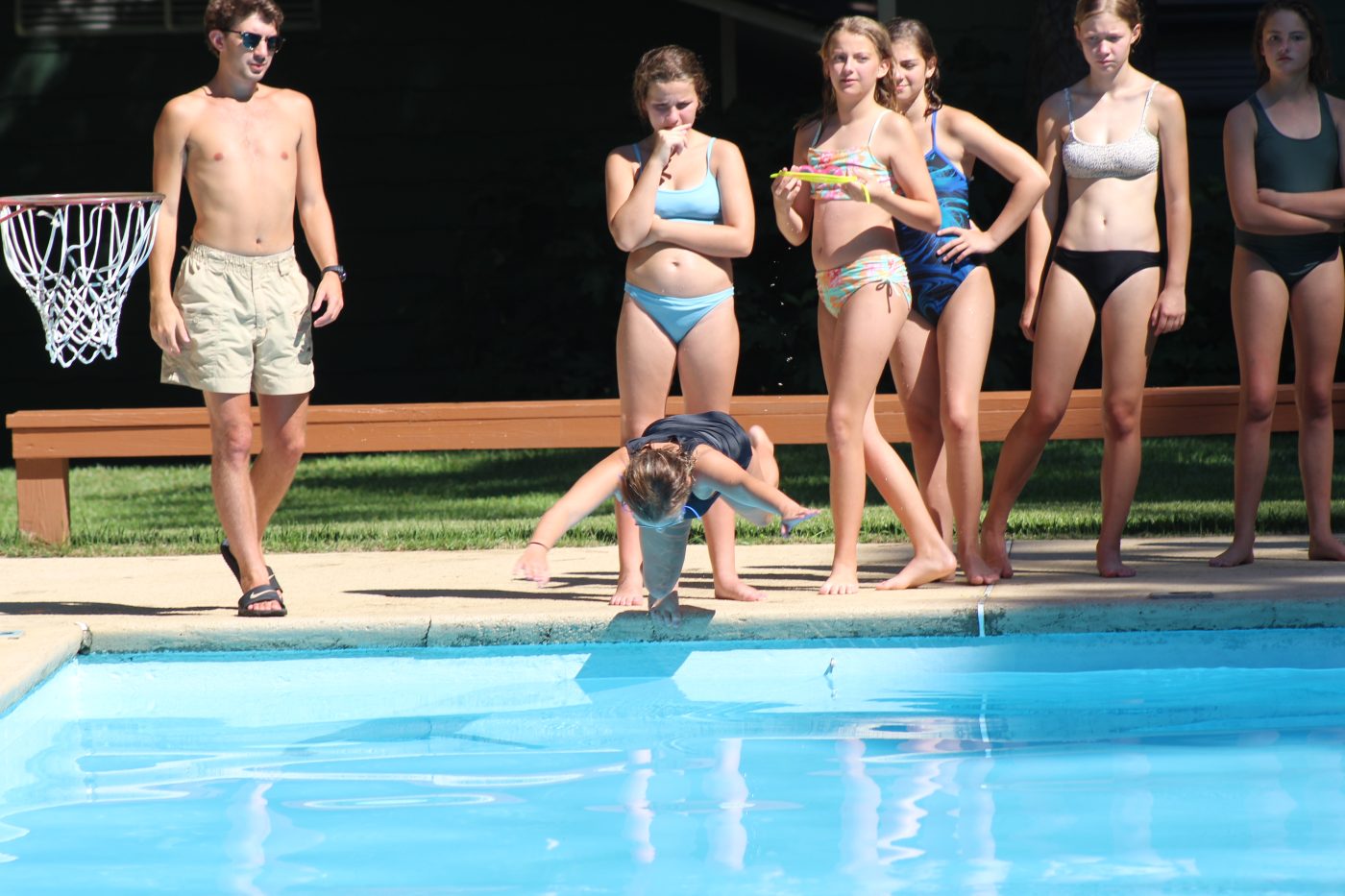 Today at riflery the boys went to the range and shot some targets. Andrew Westerkom shot a 36. During the Wranglers group they had a shootout.
1st Charlie Dowd
2nd Richard Delaney
3rd Jack Strother
The Drovers had a tomato shootout!
1st Henry Swann
2nd Henry Raffield
3rd William Baugh 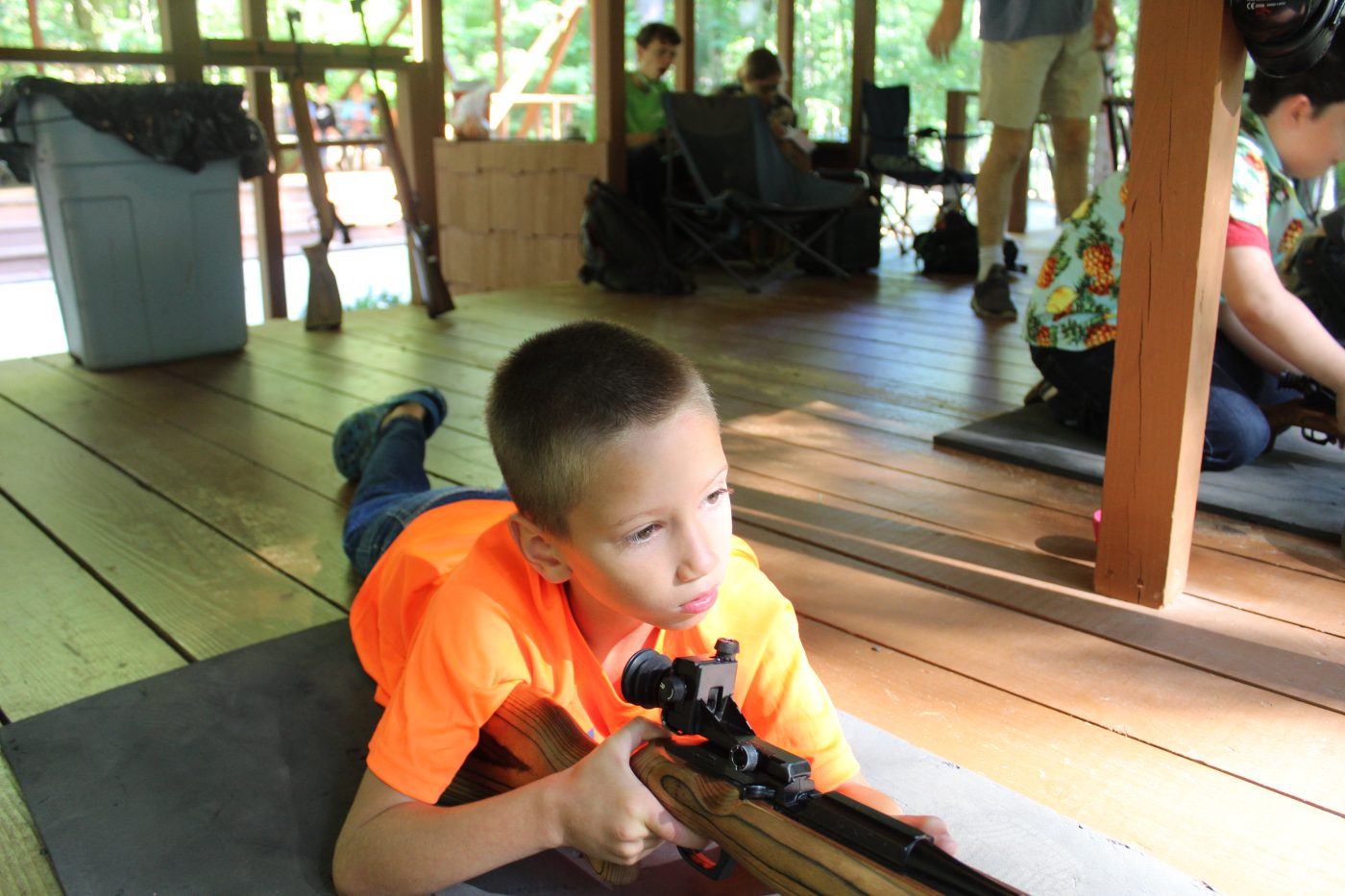 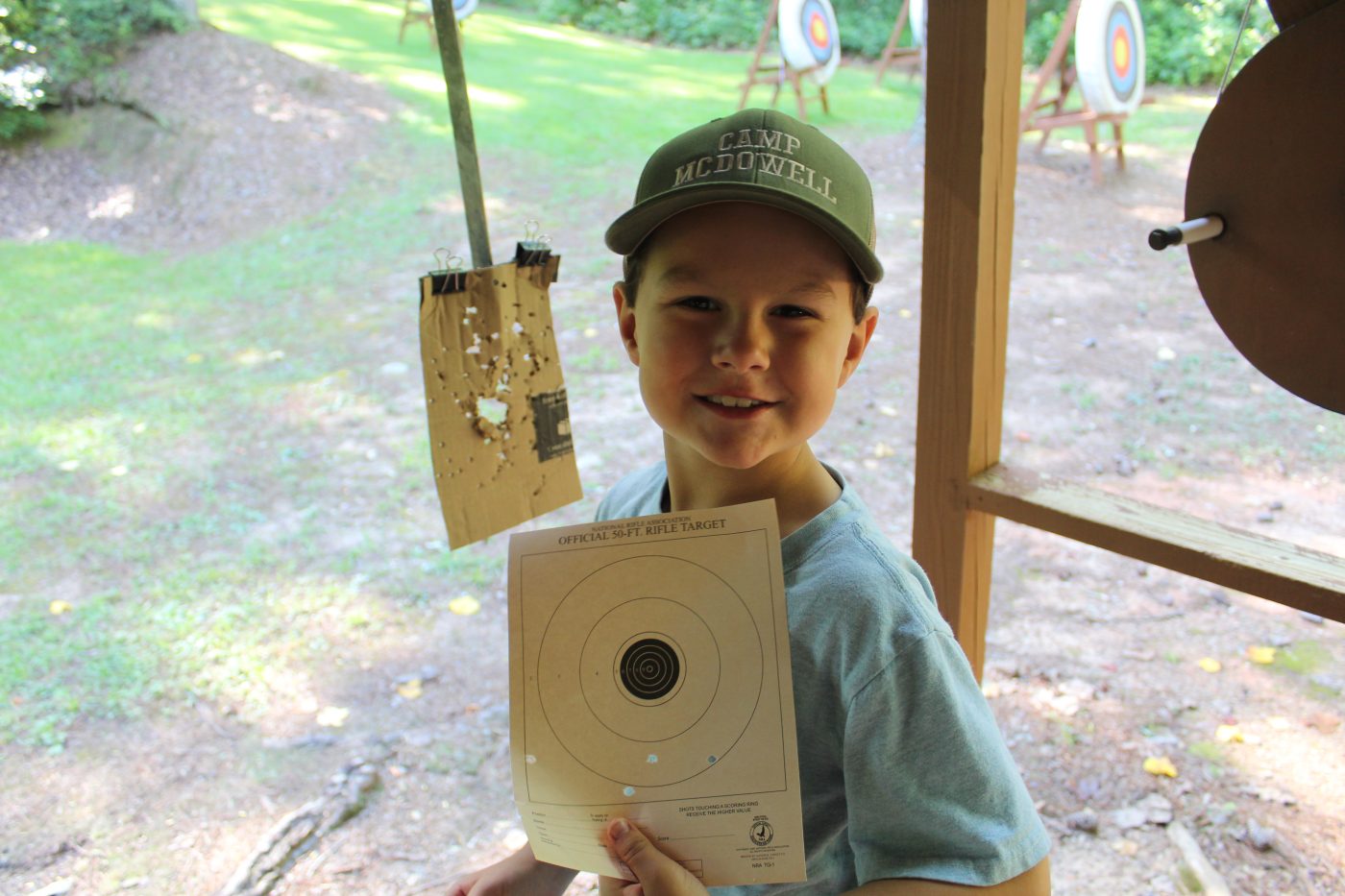 Today the girls played some sprouts! The winner of the Ratta Tatta Hatta was Gigi Graham! 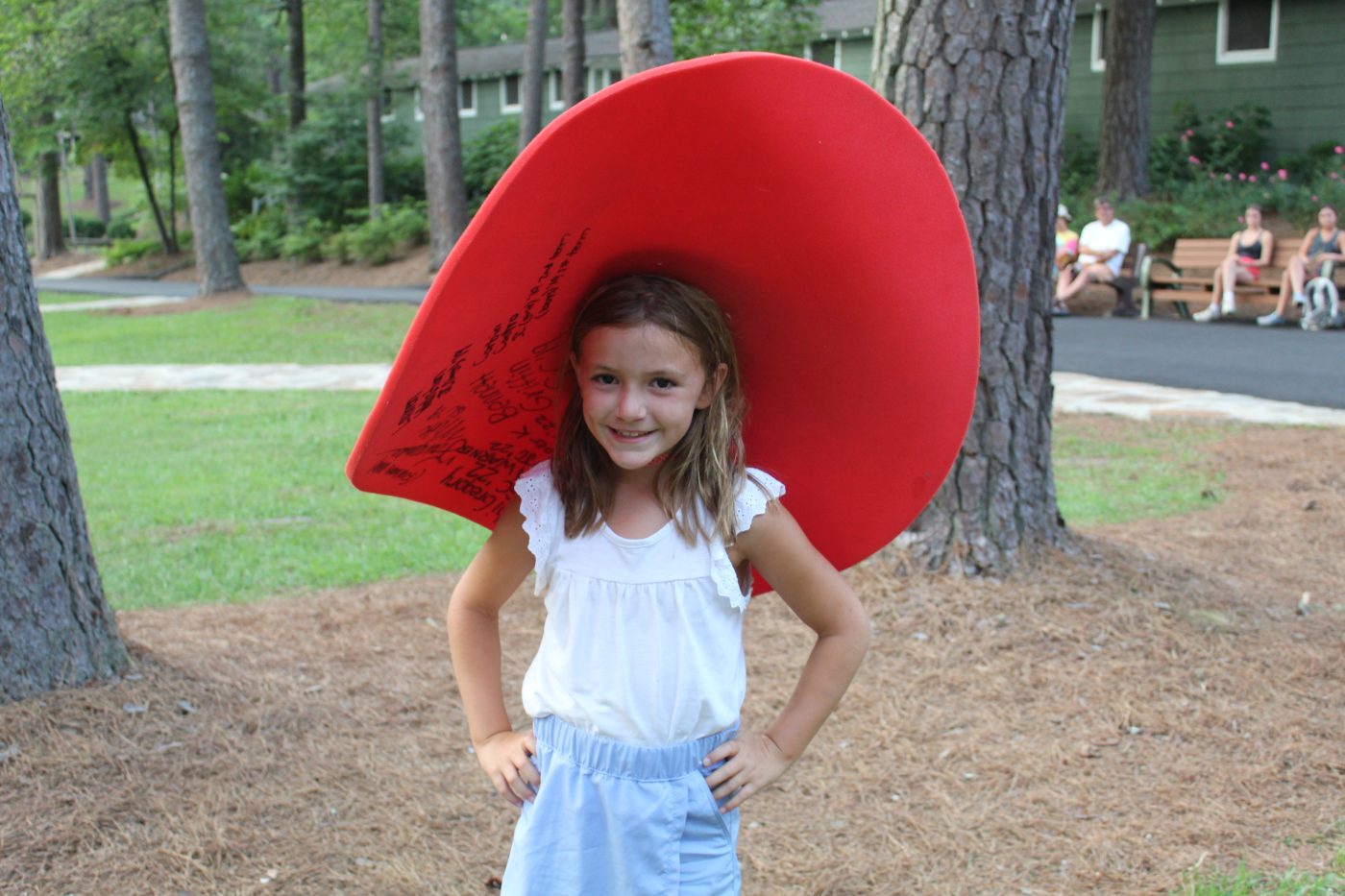 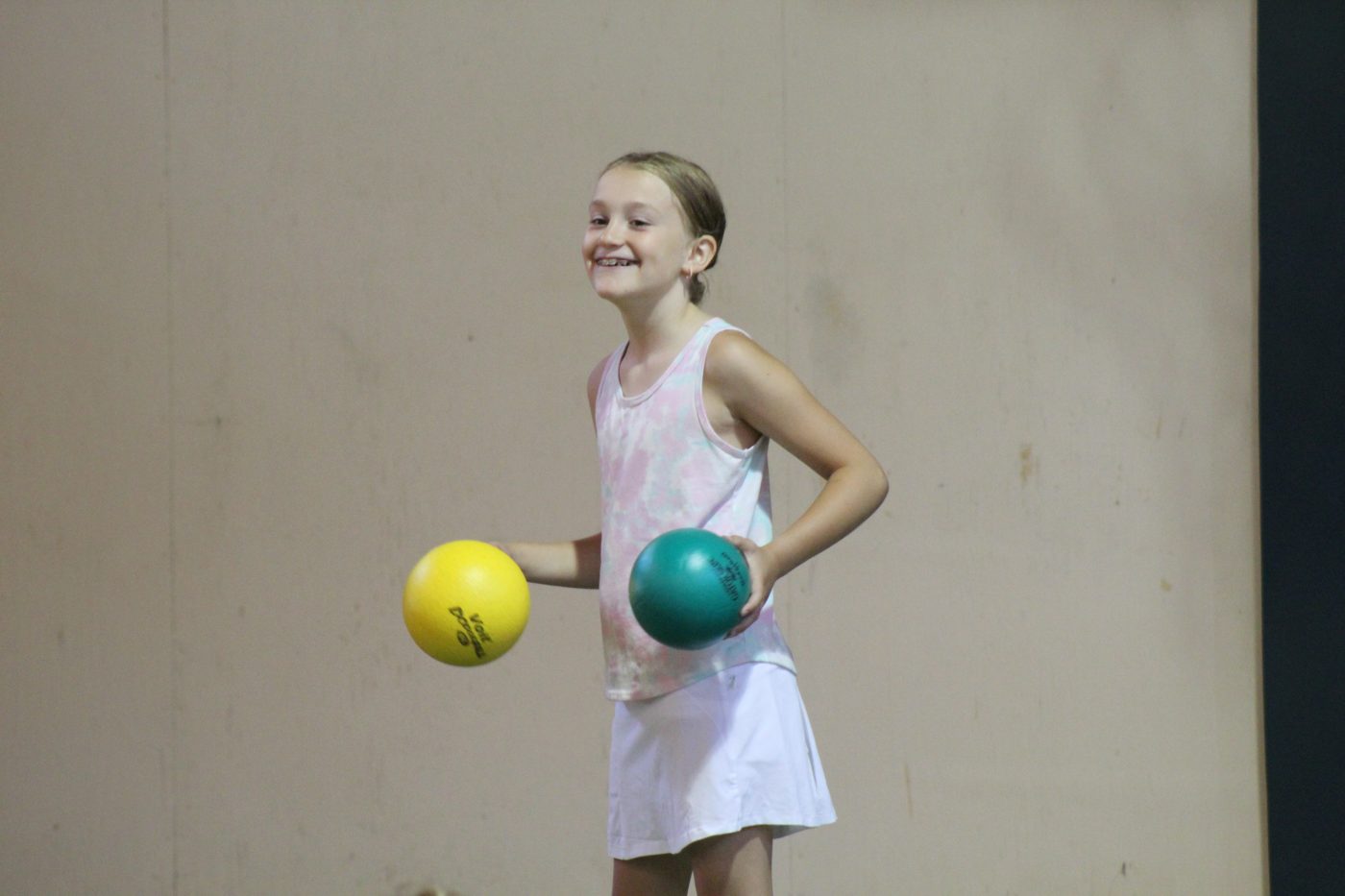 Today at adventure the boys and the girls went down to the rock climbing wall to see who could climb the most panels. From the boy’s elective Jimmy Hunter won with 10 panels and from the girl’s it was Jadeyn Harvey making it to the top twice. 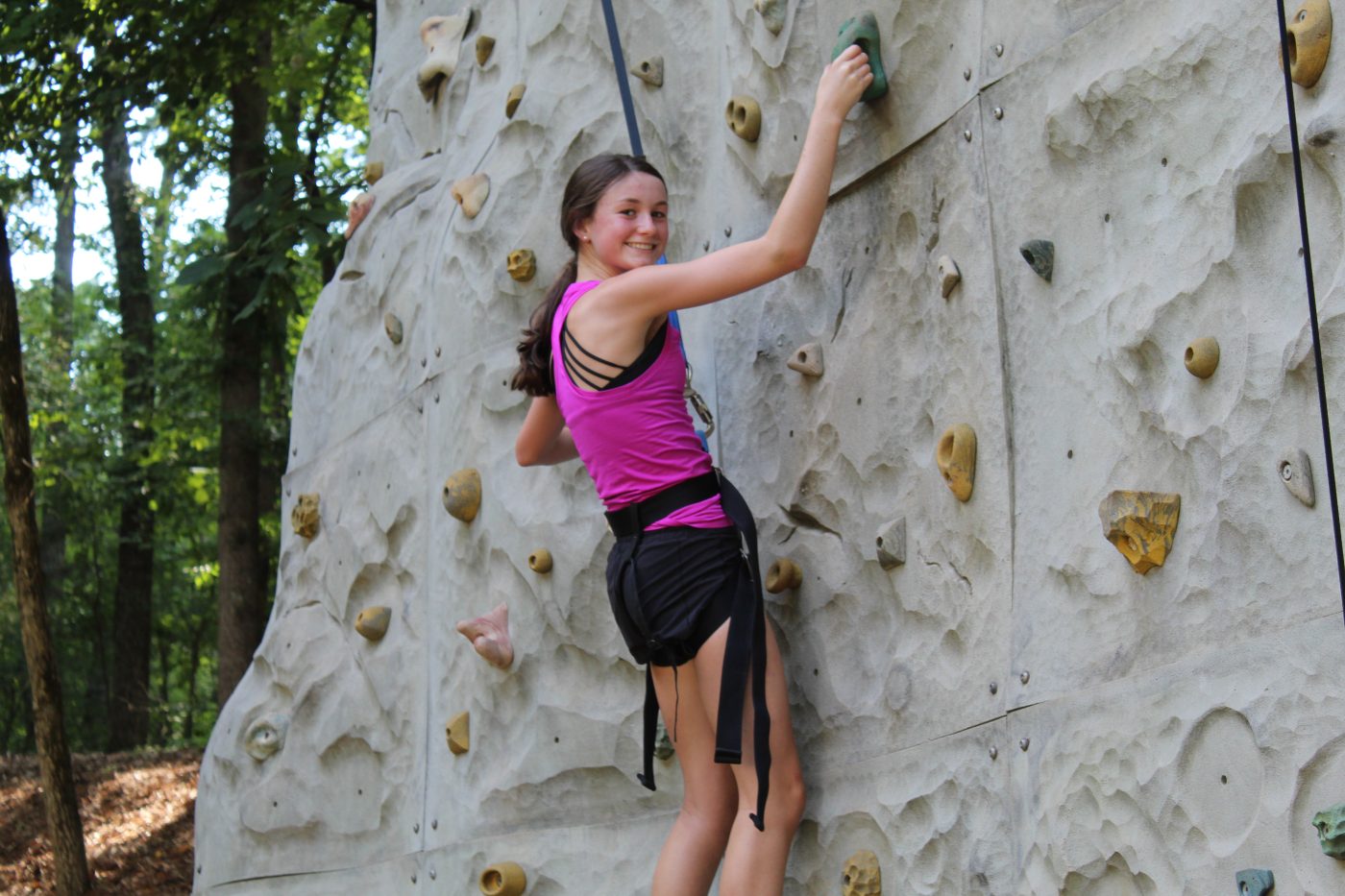 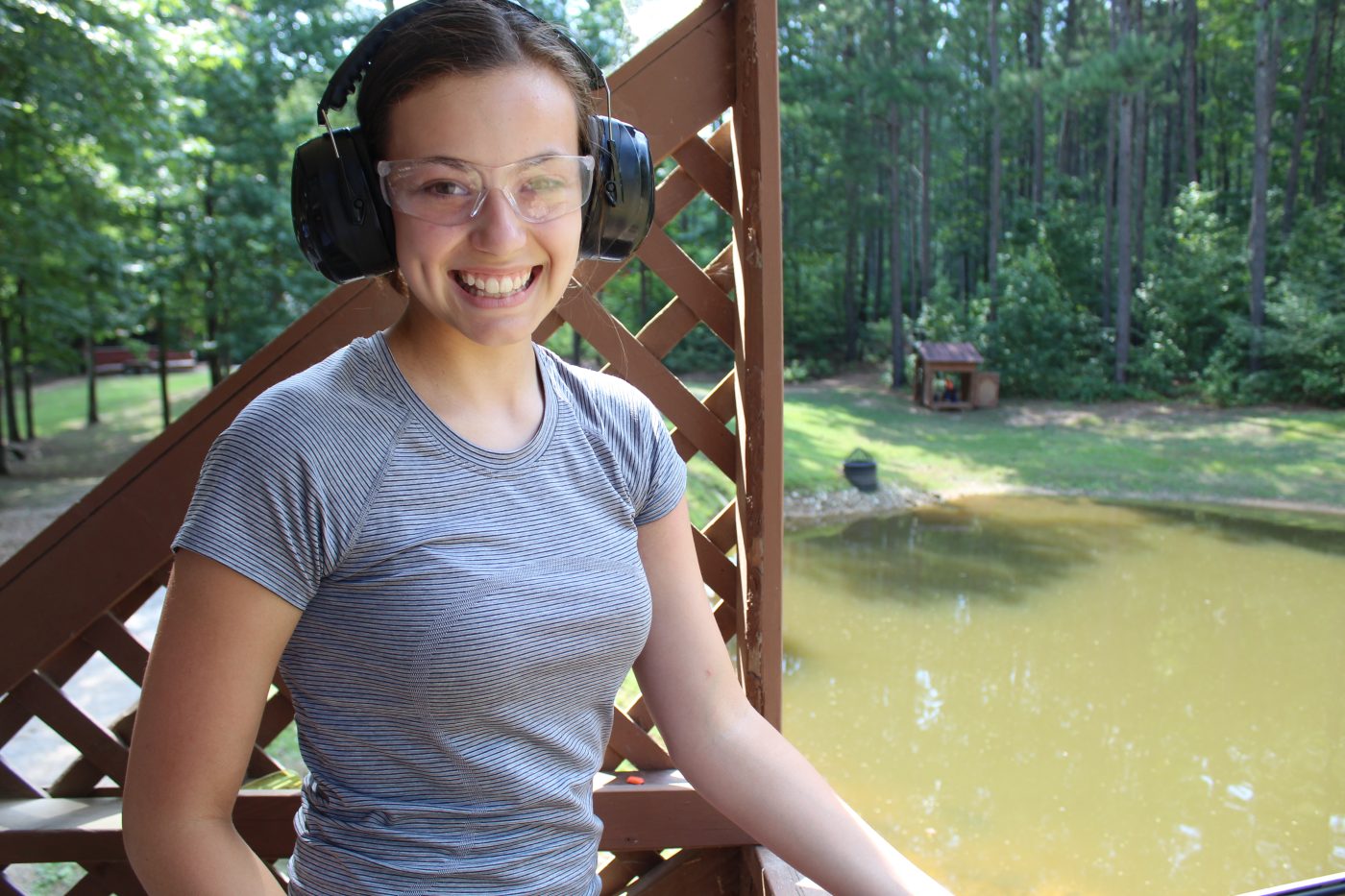 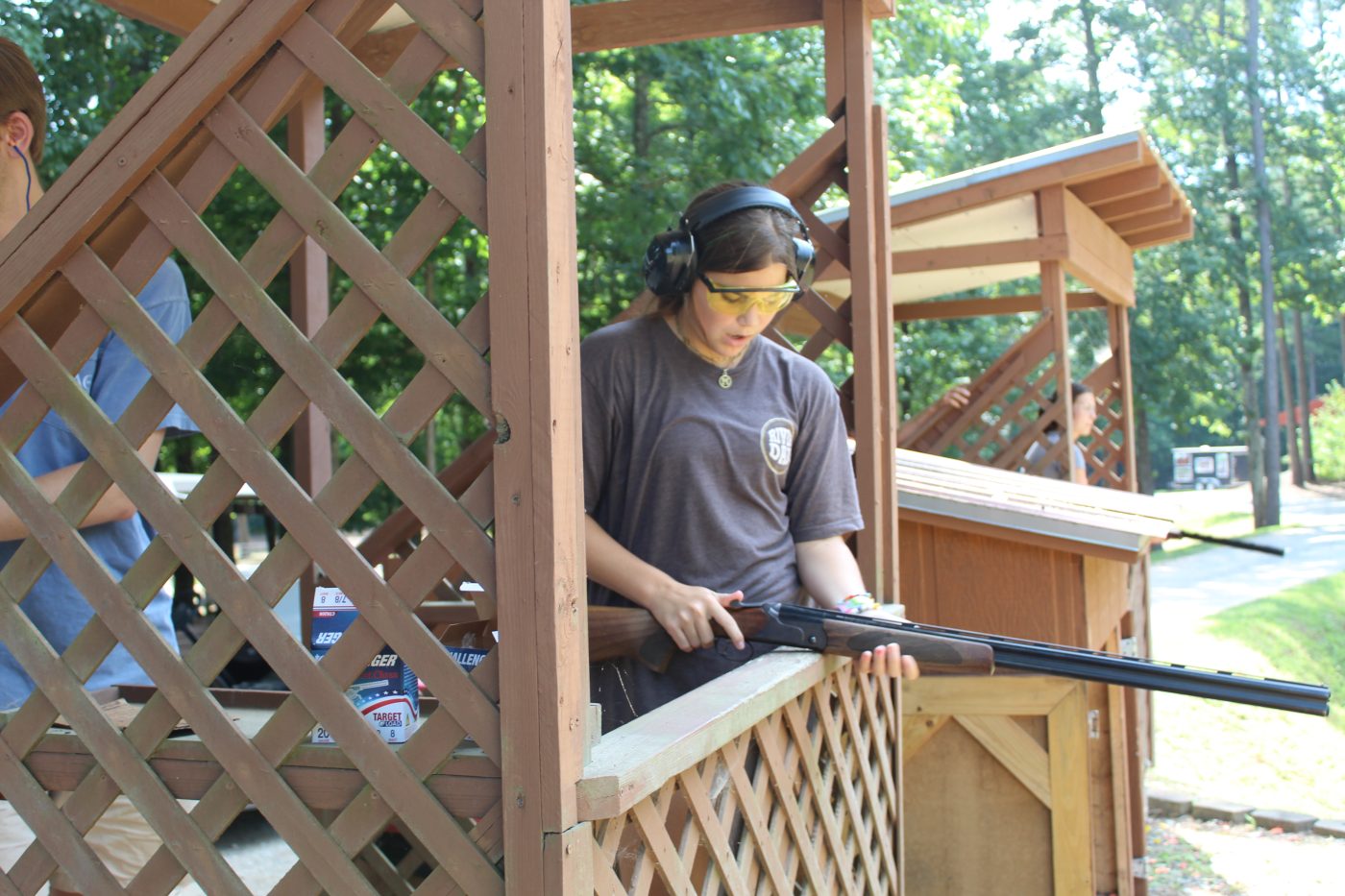 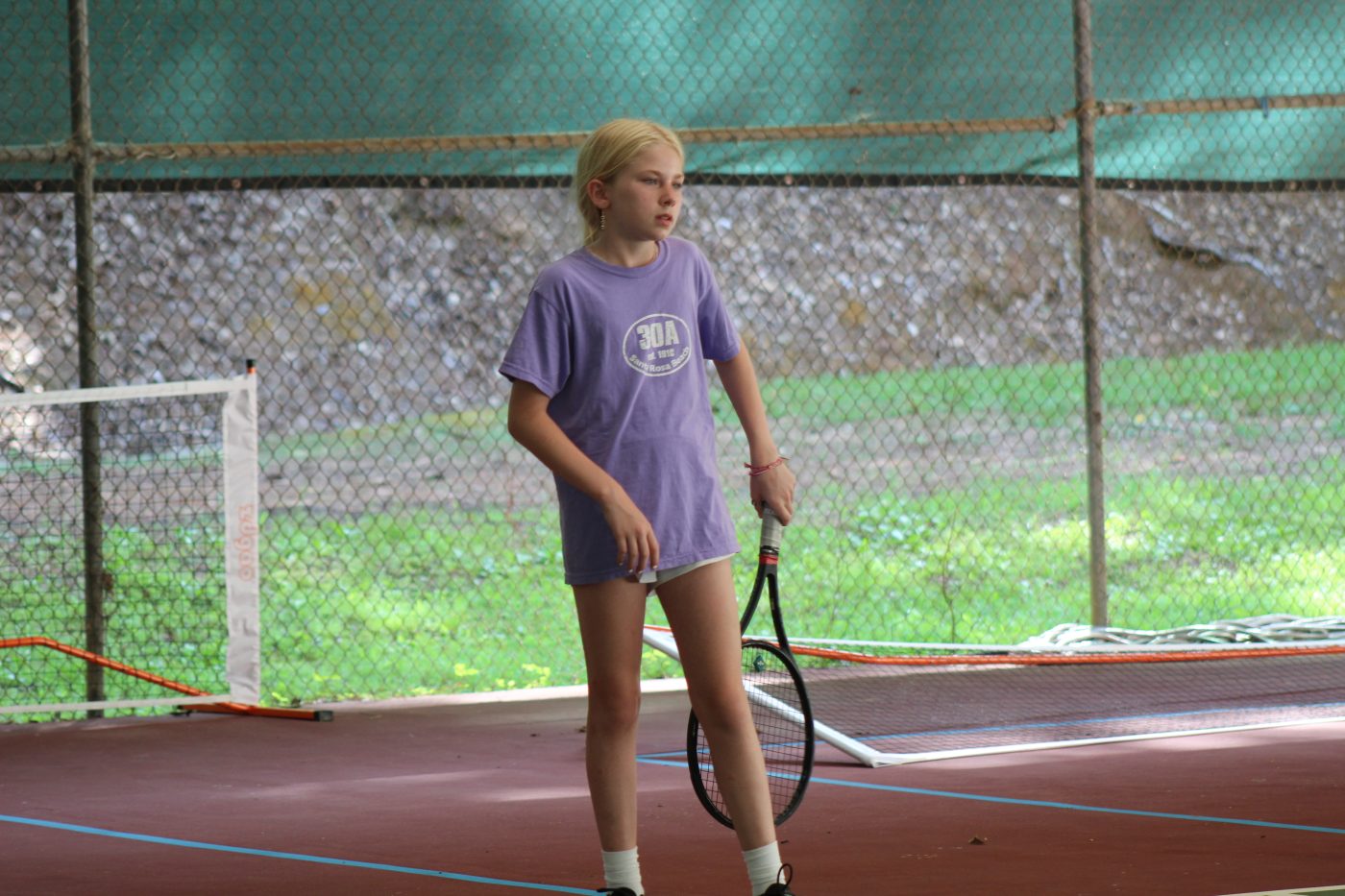 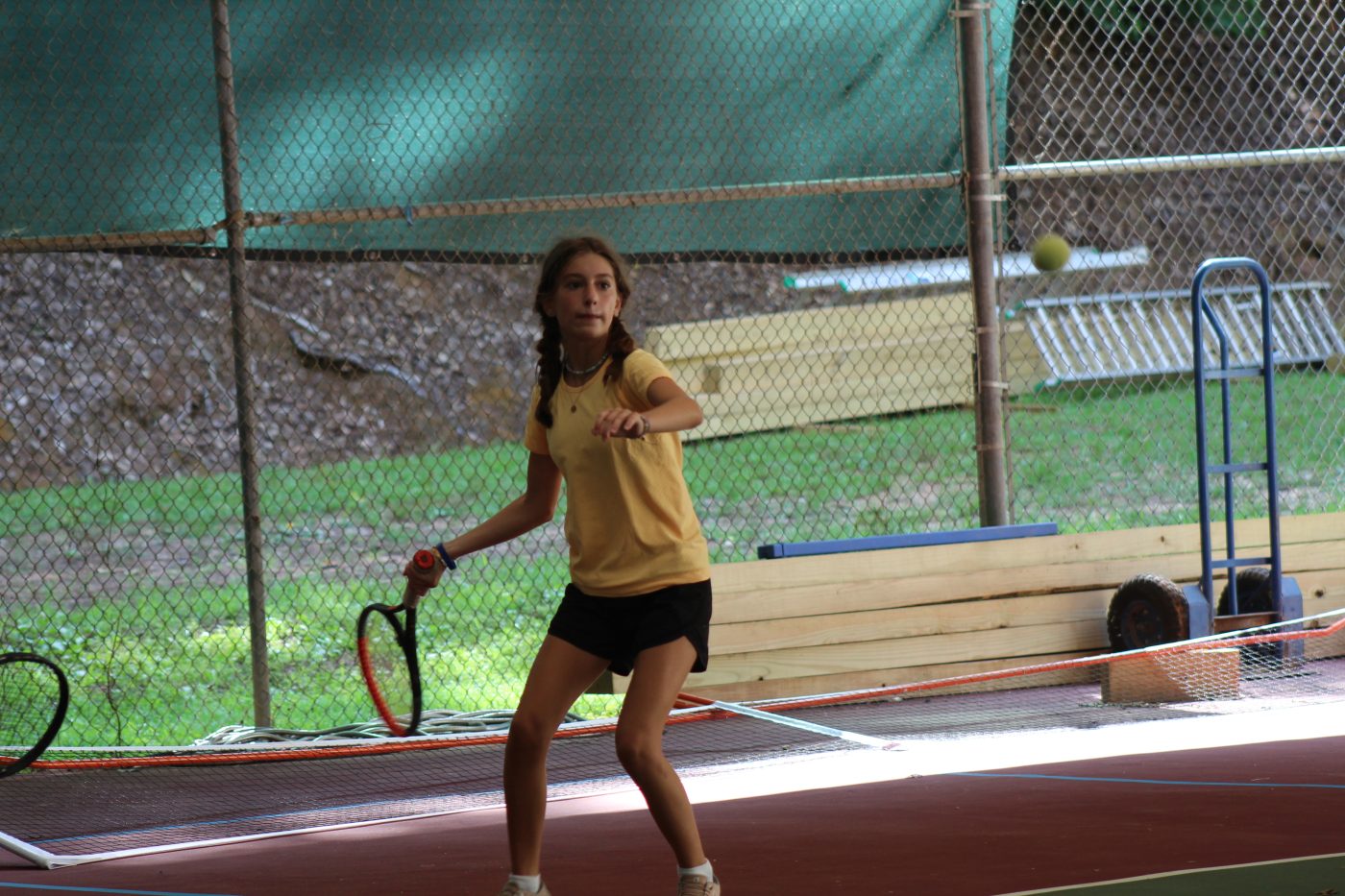 Today at the dance elective the girls had a handstand competition! Ashley Windness won after holding a handstand for 31.9 Seconds! 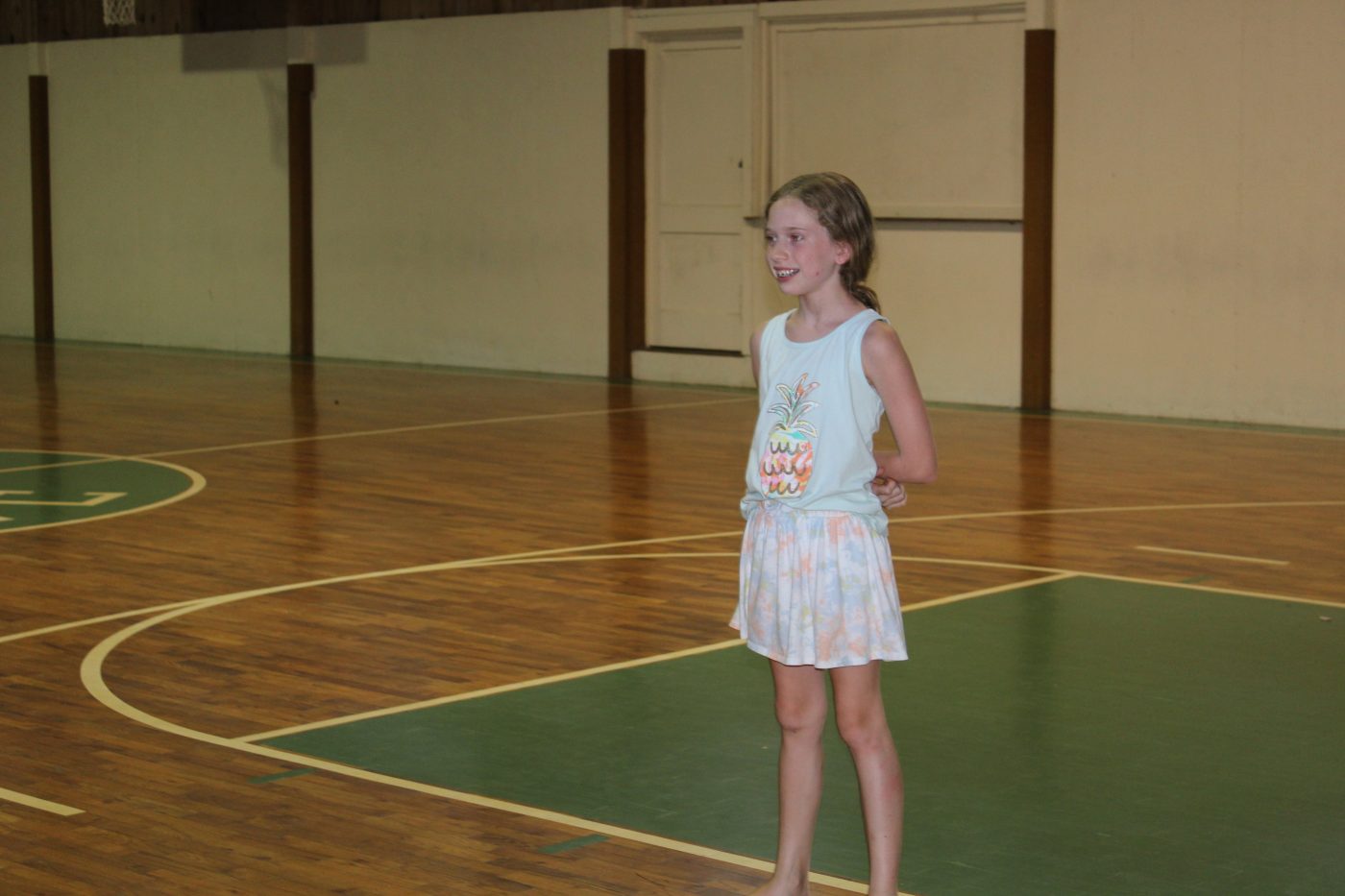 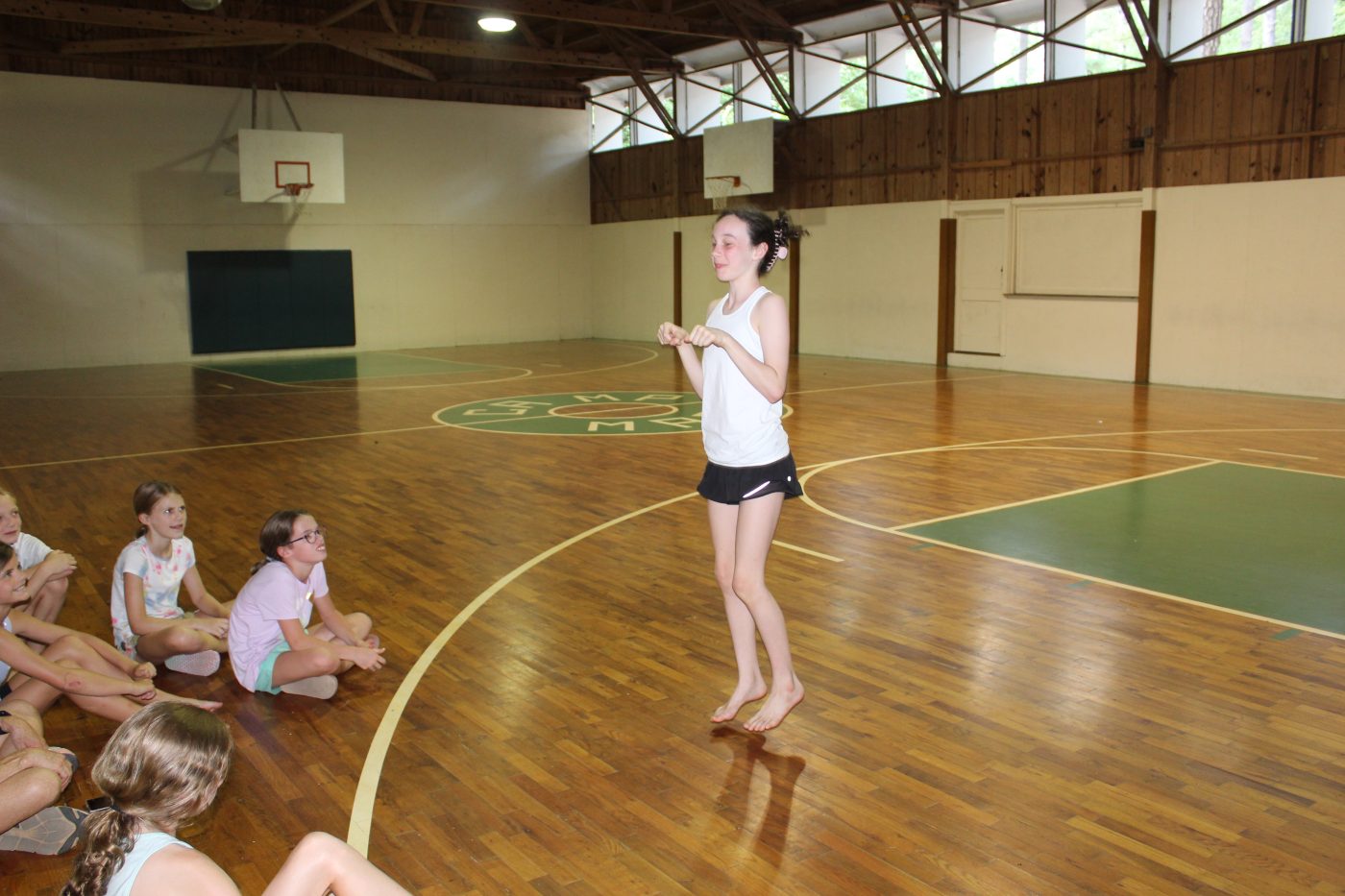 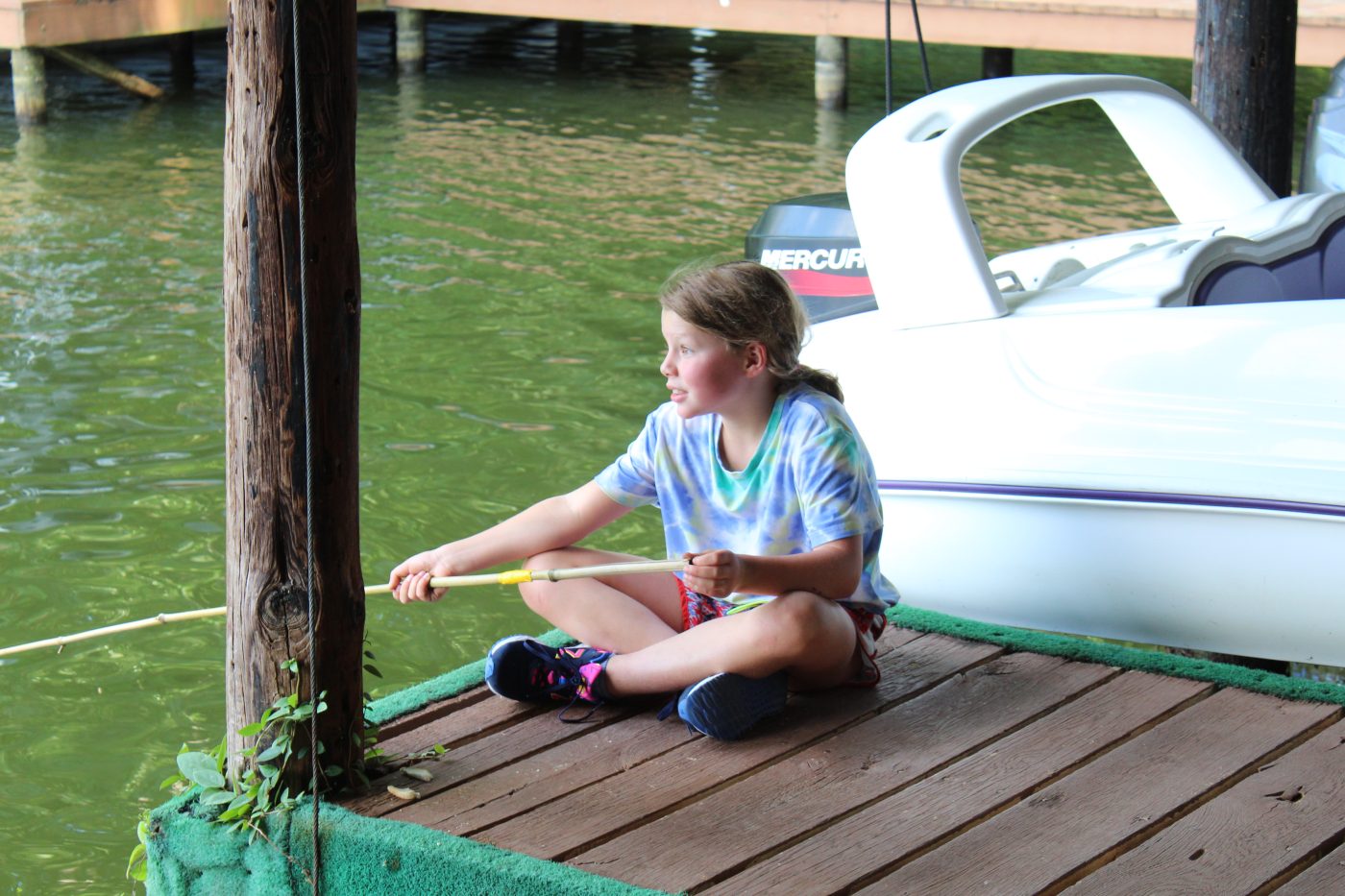 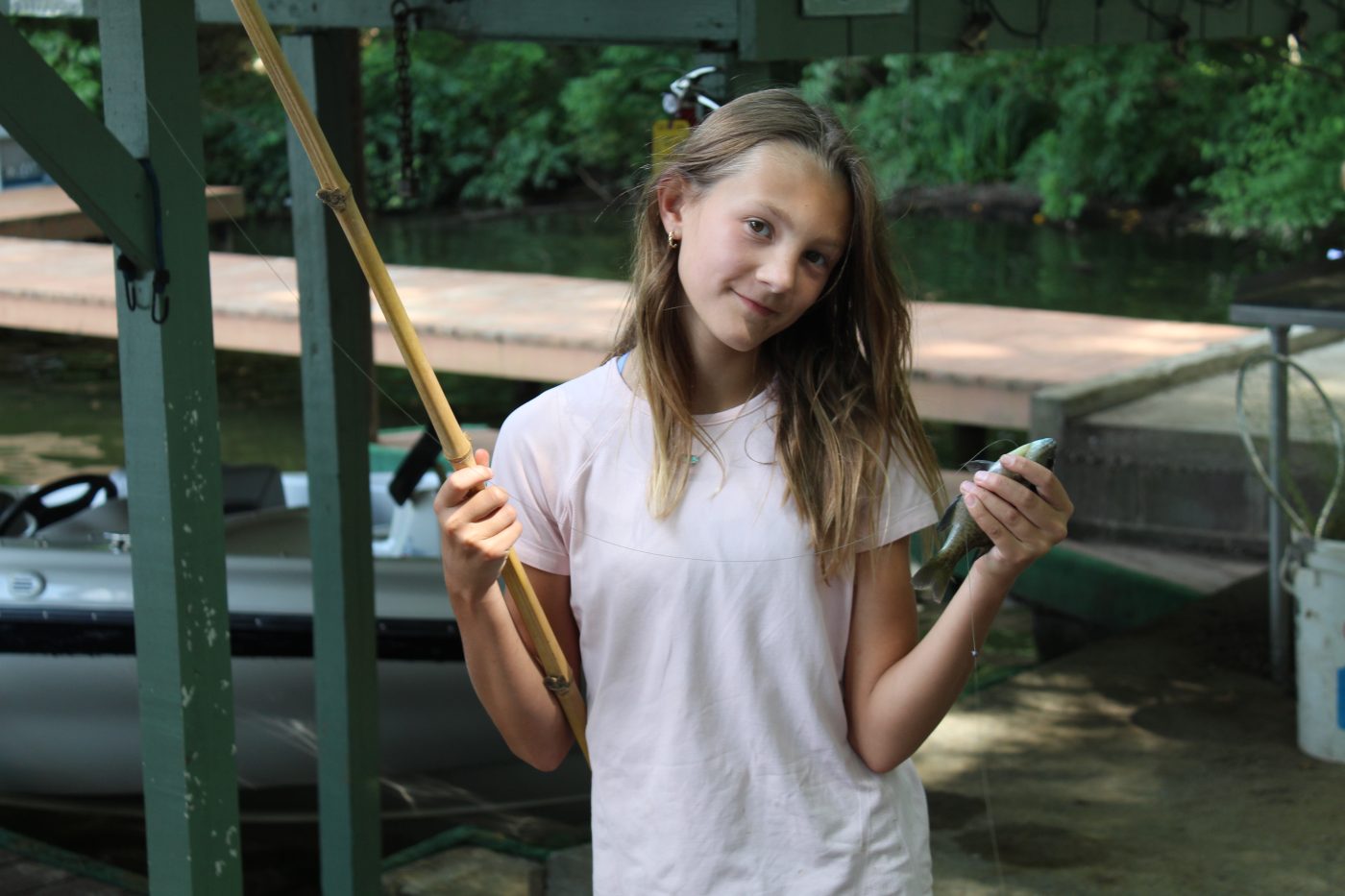 Today at boys fishing the boys went down to the Camp Mac fishing hole and Lucas Winters caught one fish. 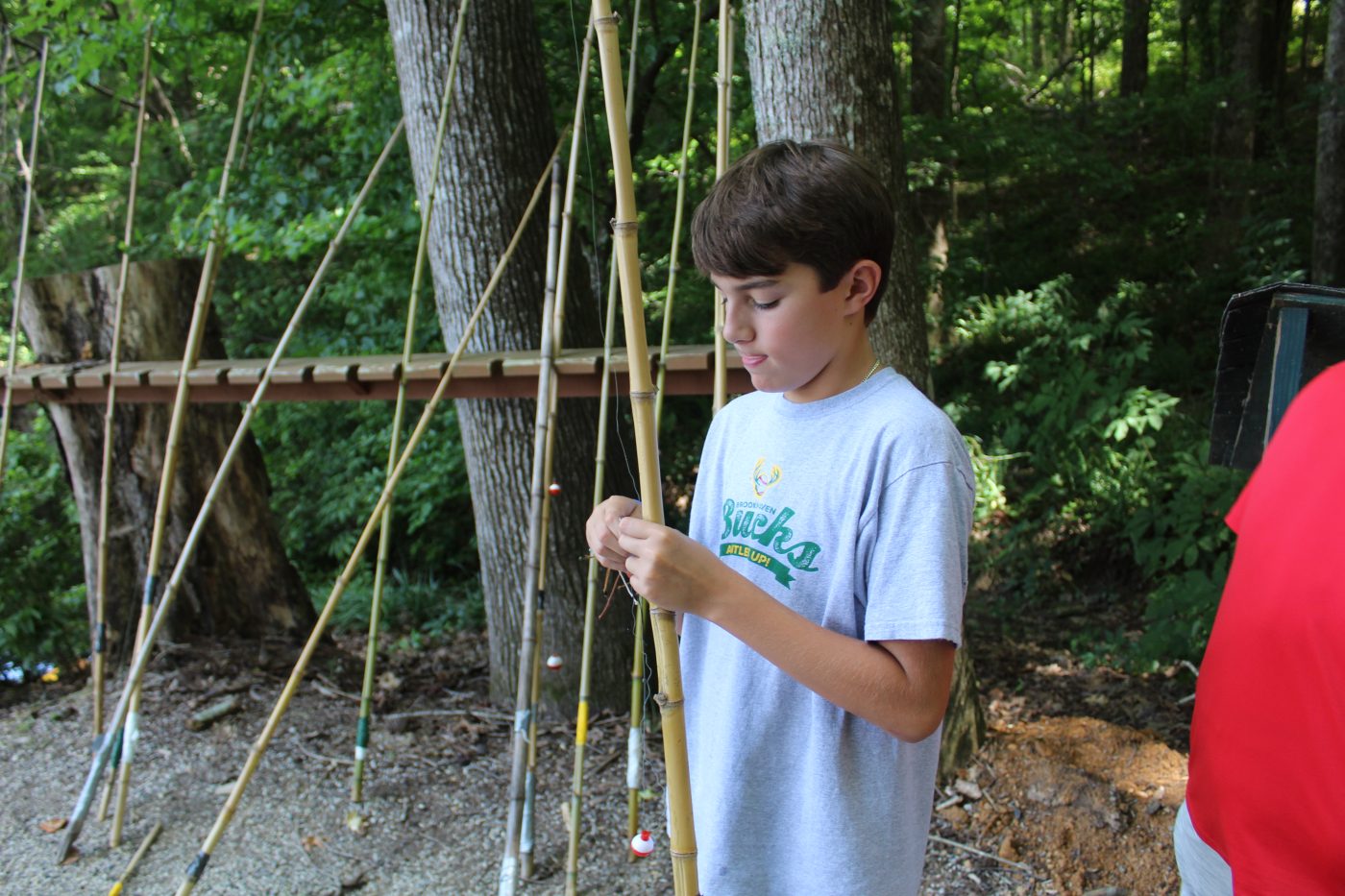 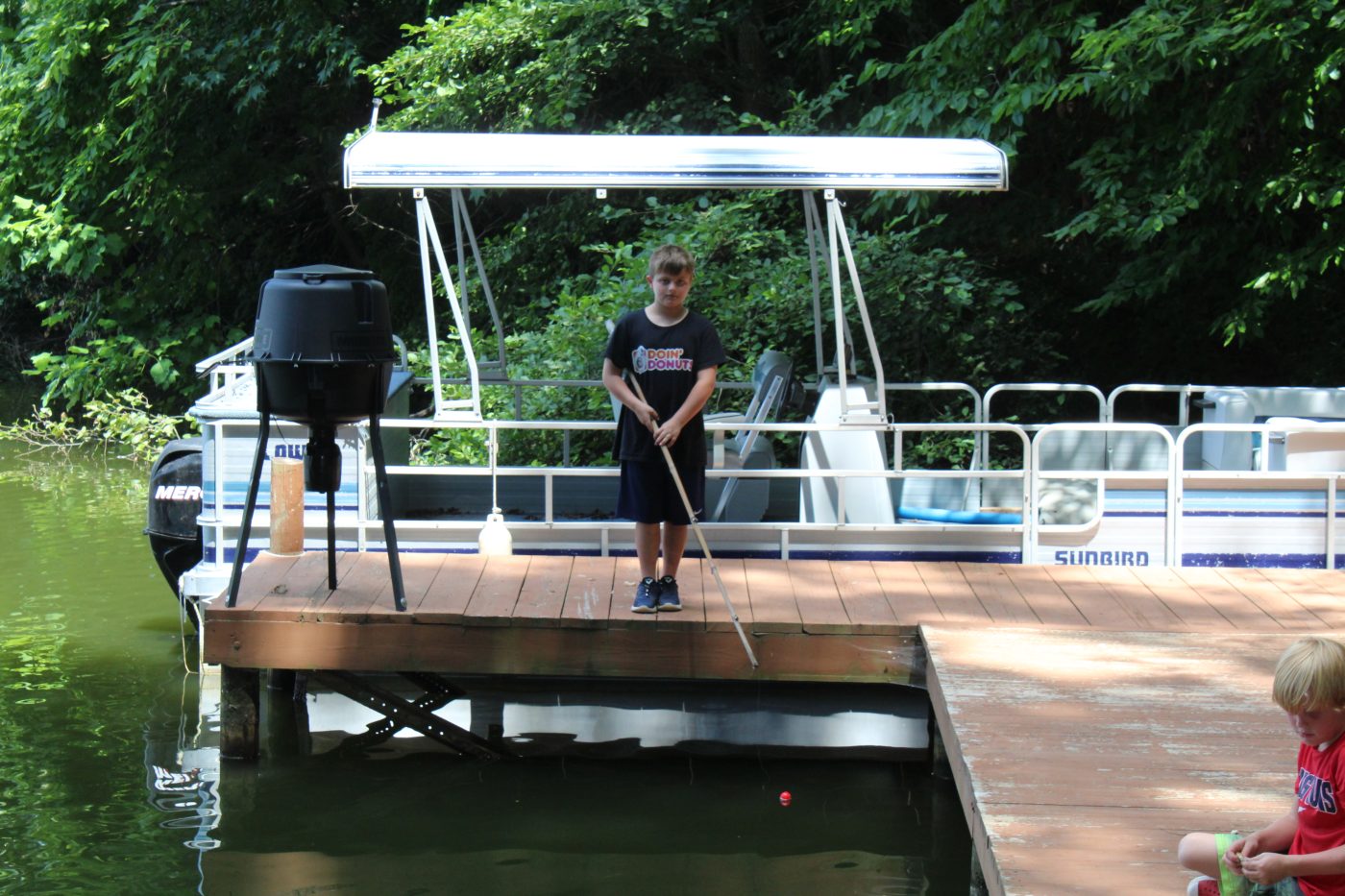 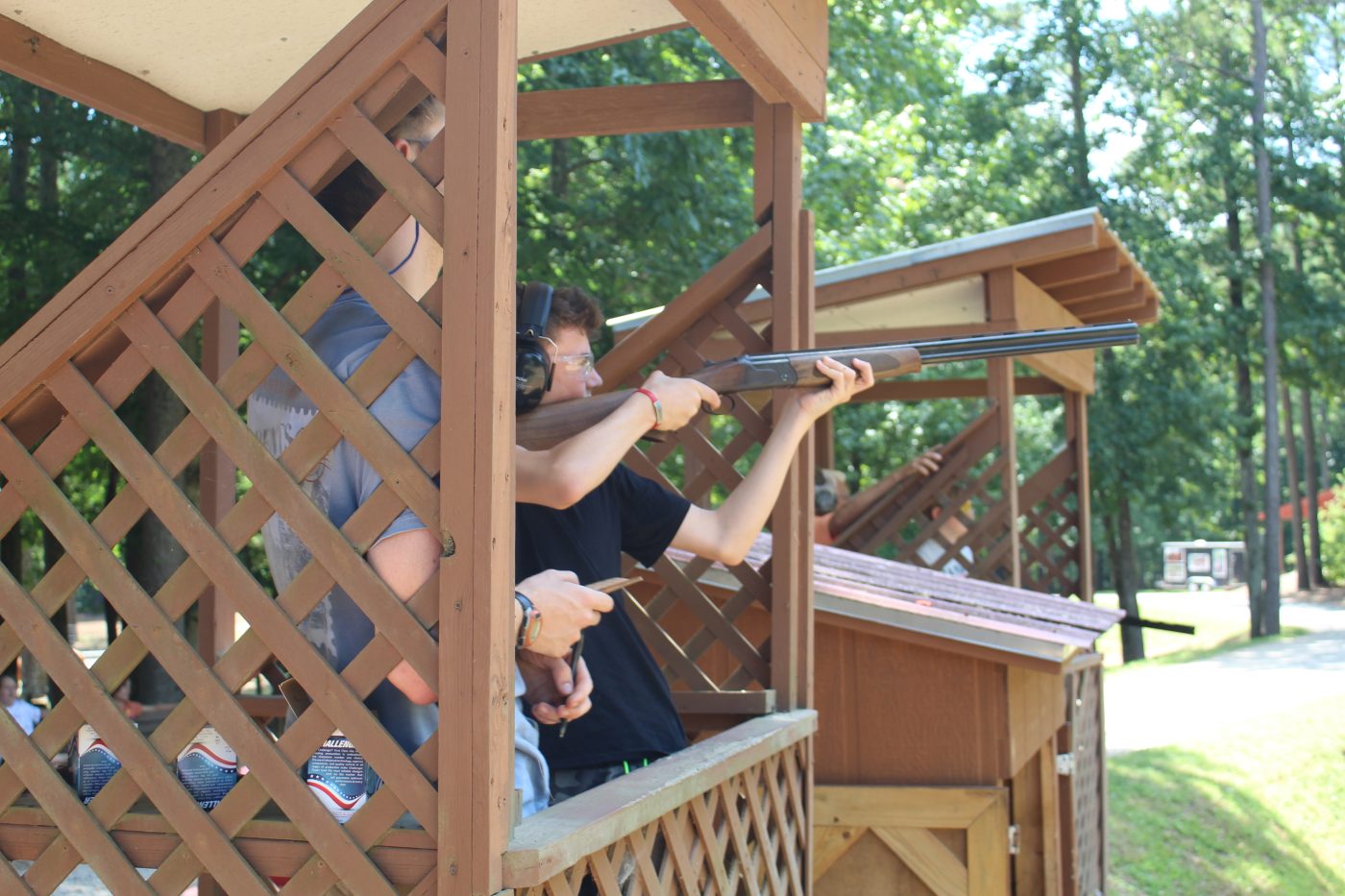 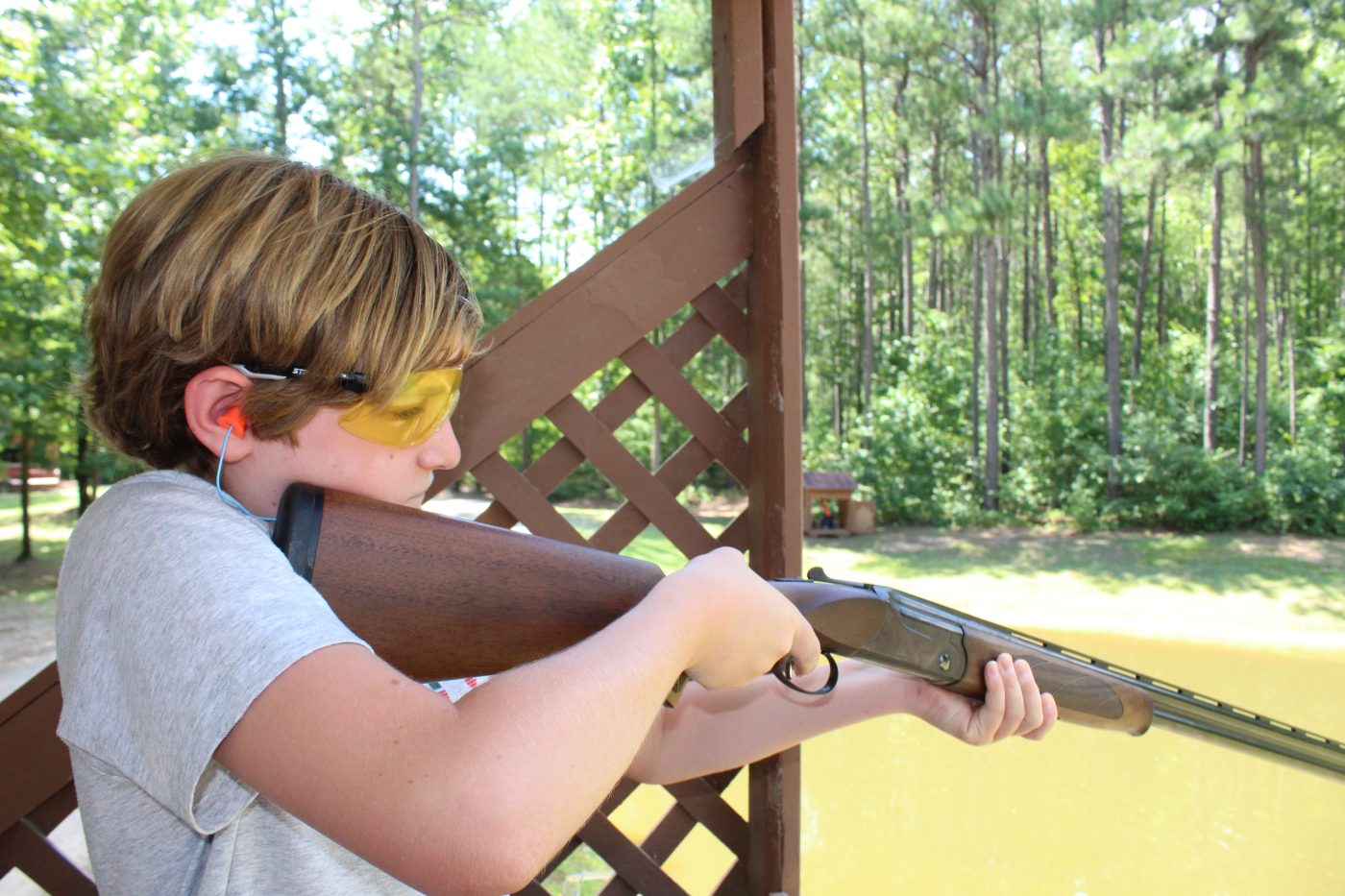 On the Sunny Court 1, Lizzie’s Little Ladies took the win against Sebelle’s snakes in a super close game of Newcomb. From the Little Ladies Charlotte Bell played like a young Alice Wilbanks and on the snakes Ann Frances played spectaculy spectacular. 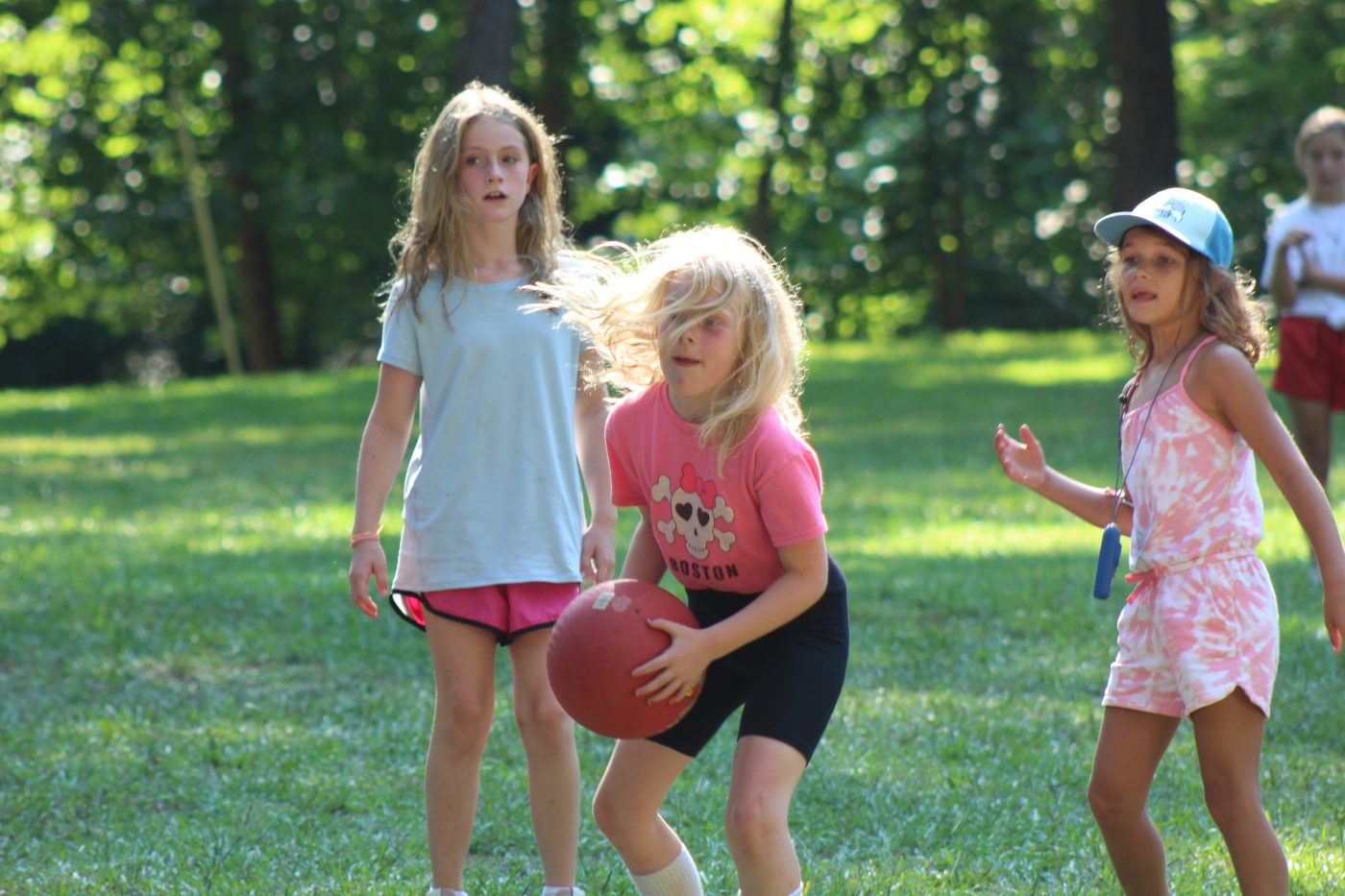 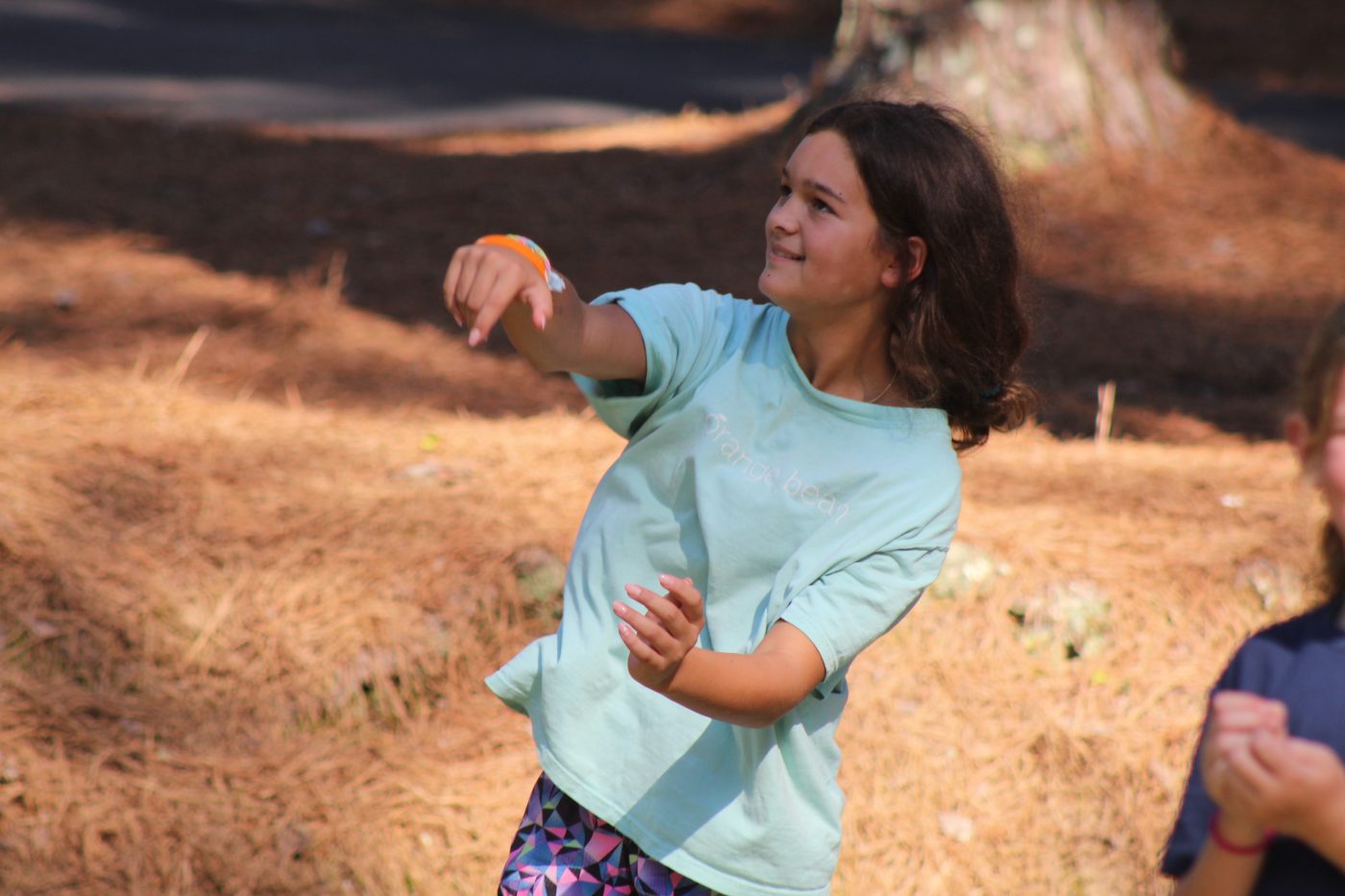 On the intense field 2, Grace’s Goated Girlies played Mia’s Mighty Munchkins in a brilliant game of Kickball. From the Munchkins Louise Williams played like a beast, and from the Girlies, Parker Bristow played like a professional.

In the steamy gym Inskeep on Winning won against MC’s Hammer Time. From the Hammer Times Lauren Carrington played like MC Hammer Himself. From the Inskeep Addi Webb played like a young Ana Warner.

From the Dining Hall For Breakfast, we had eggs, bacon, grits, biscuts, and assorted cereals.  For lunch, we had Chicken Sandwich with potato chips, chocolate chip cookies, and the option of the salad bar And to end the day, we had baked chicken, broccoli with cheese, corn nuggets, rolls, and cake for dessert.

Tonight our speaker was Patrick Bingham, and our six day campers got their bible reading ribbons. 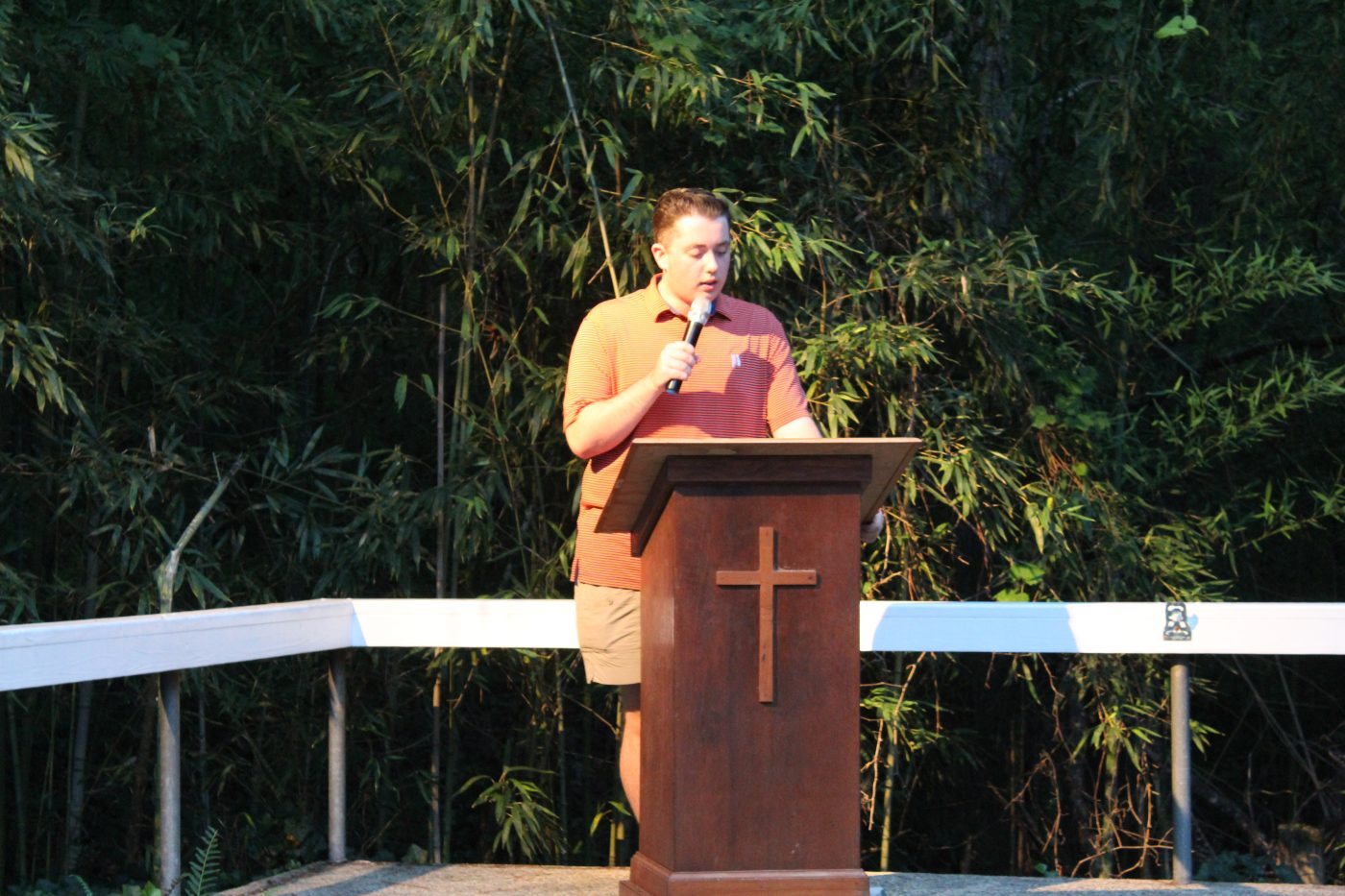 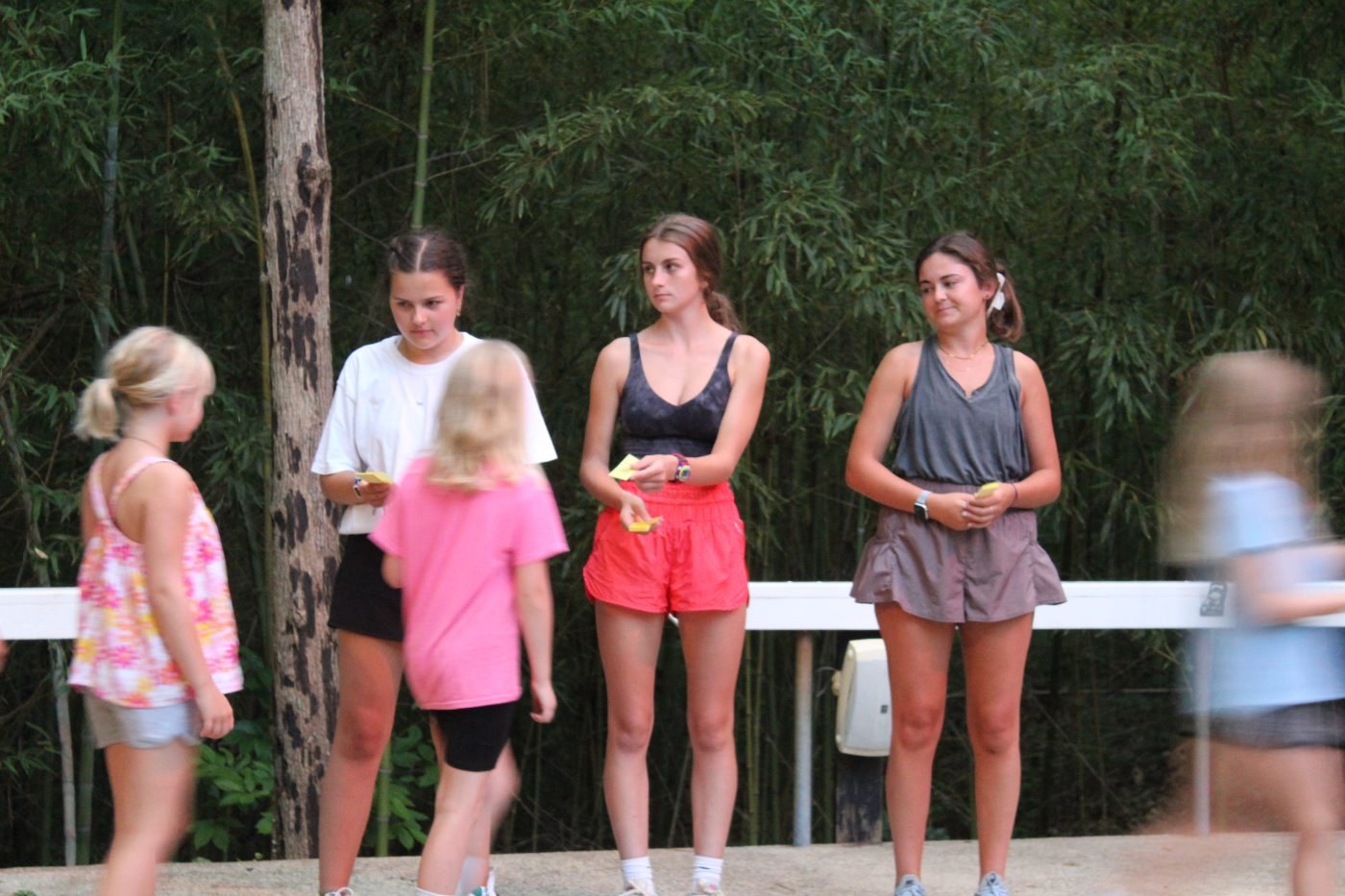 The Seniors had Rec Hall and the Juniors had courts! 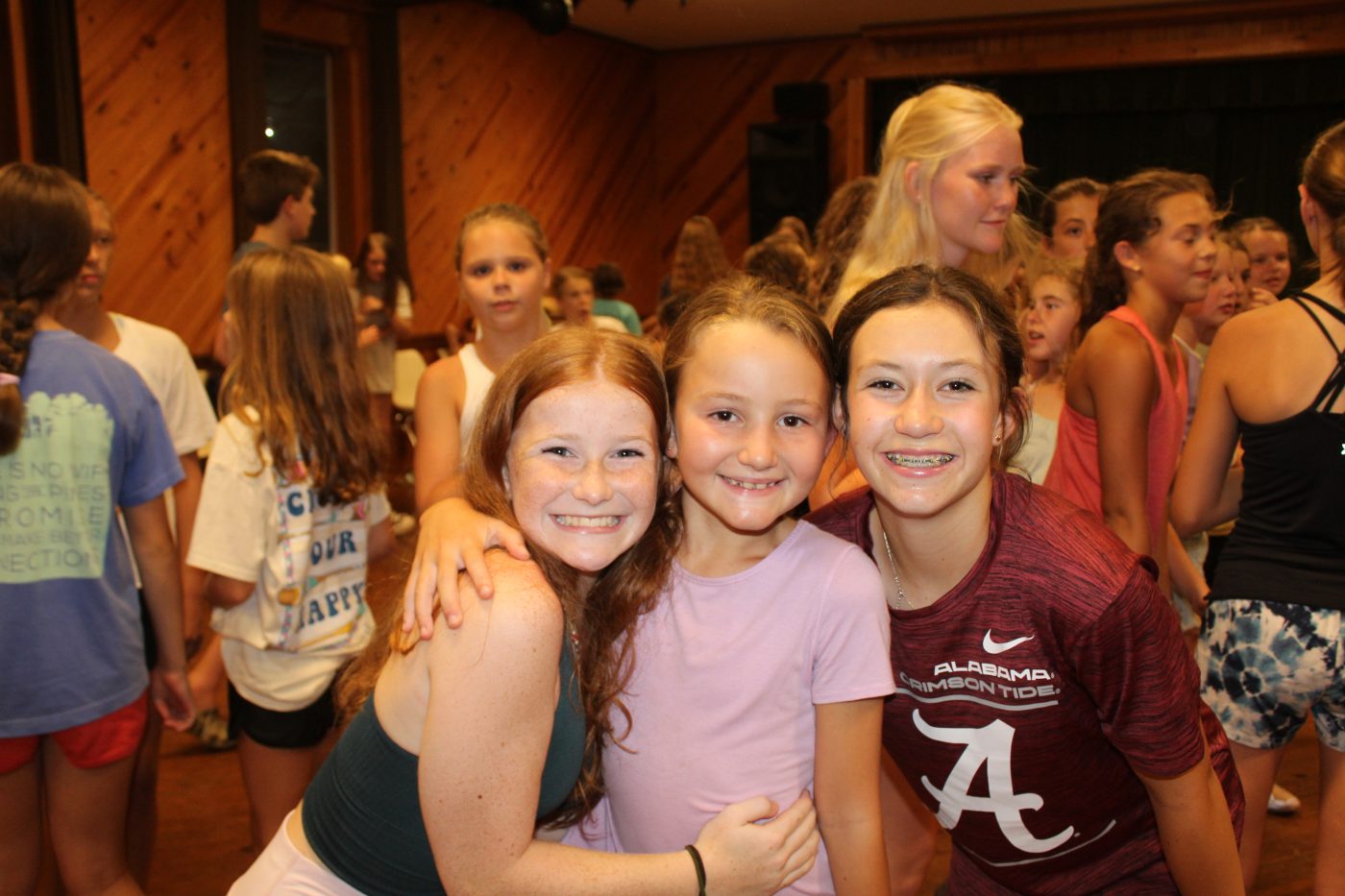 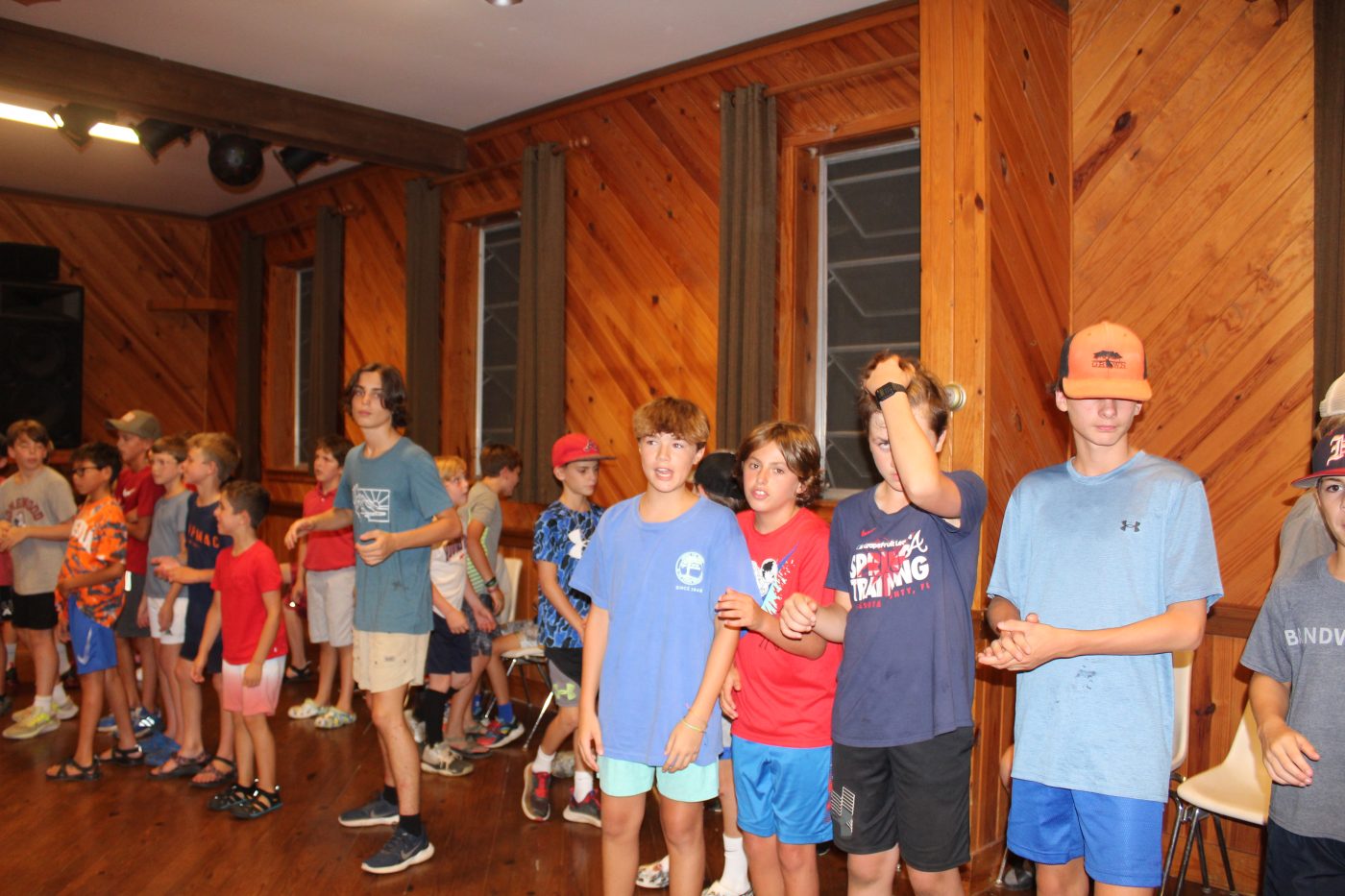