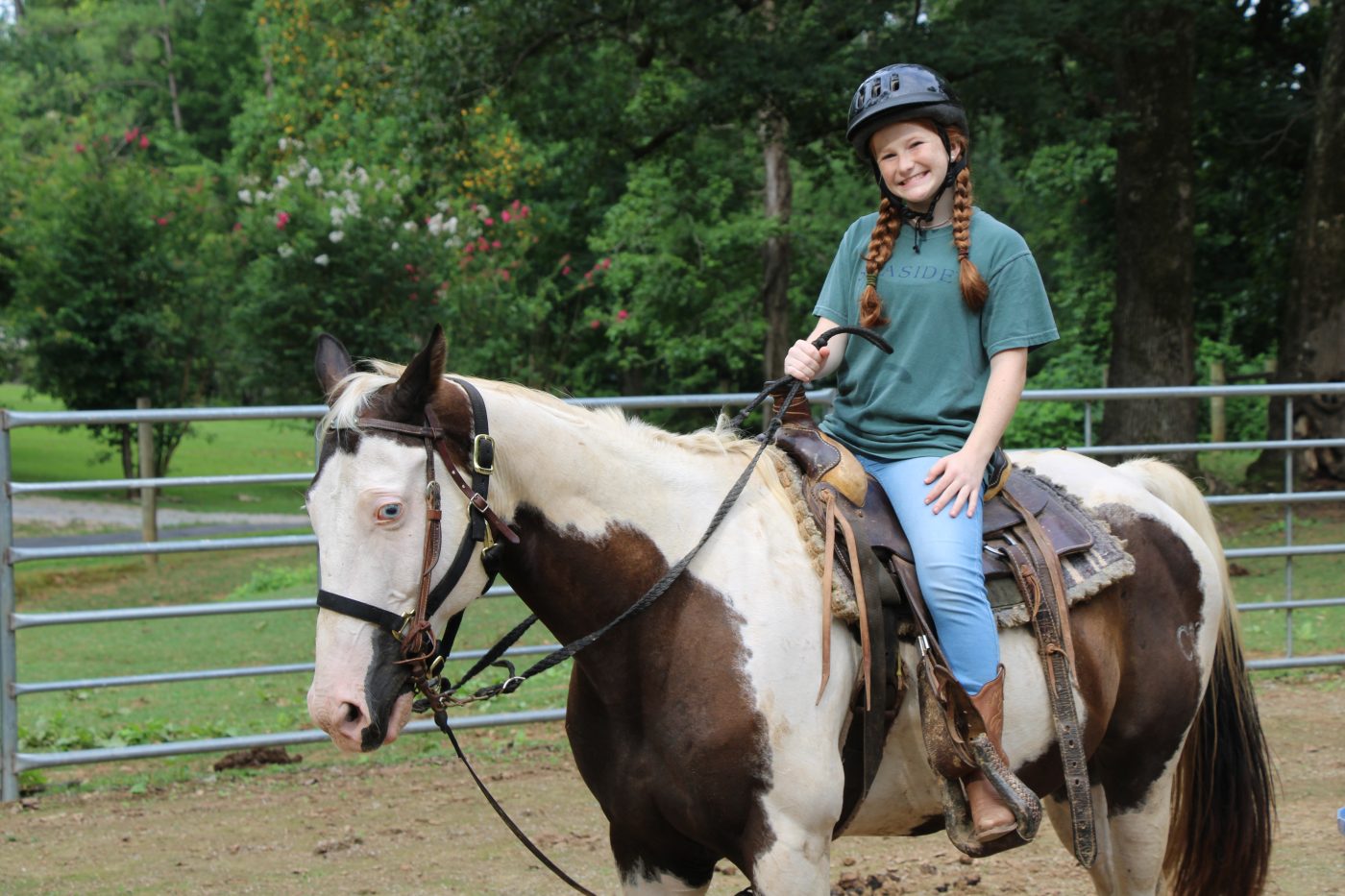 Today at team sports the boys came down and played some kickball and some softball. From JV, Ethan’s Jordan Ones beat the Grass Table in an intense game of softball, and Lyles Garrett was the MVP. During Hotshots, Jack’s Jokers beat Yates’ Cool Boys in an exciting game of Kickball, with Charlie Dowd being the MVP. During Varsity William’s Winners struck gold against Jimmy’s Pot of Gold, and the MVP was Jack Newell. During the Rookies, The Real Stray Dogs and Let’s Kick Kickballs out of town came out on top, and the MVPs were Jack Abbott and Harmon Neil. The winner of the Winner Winner Chicken Dinner was Linus Means. 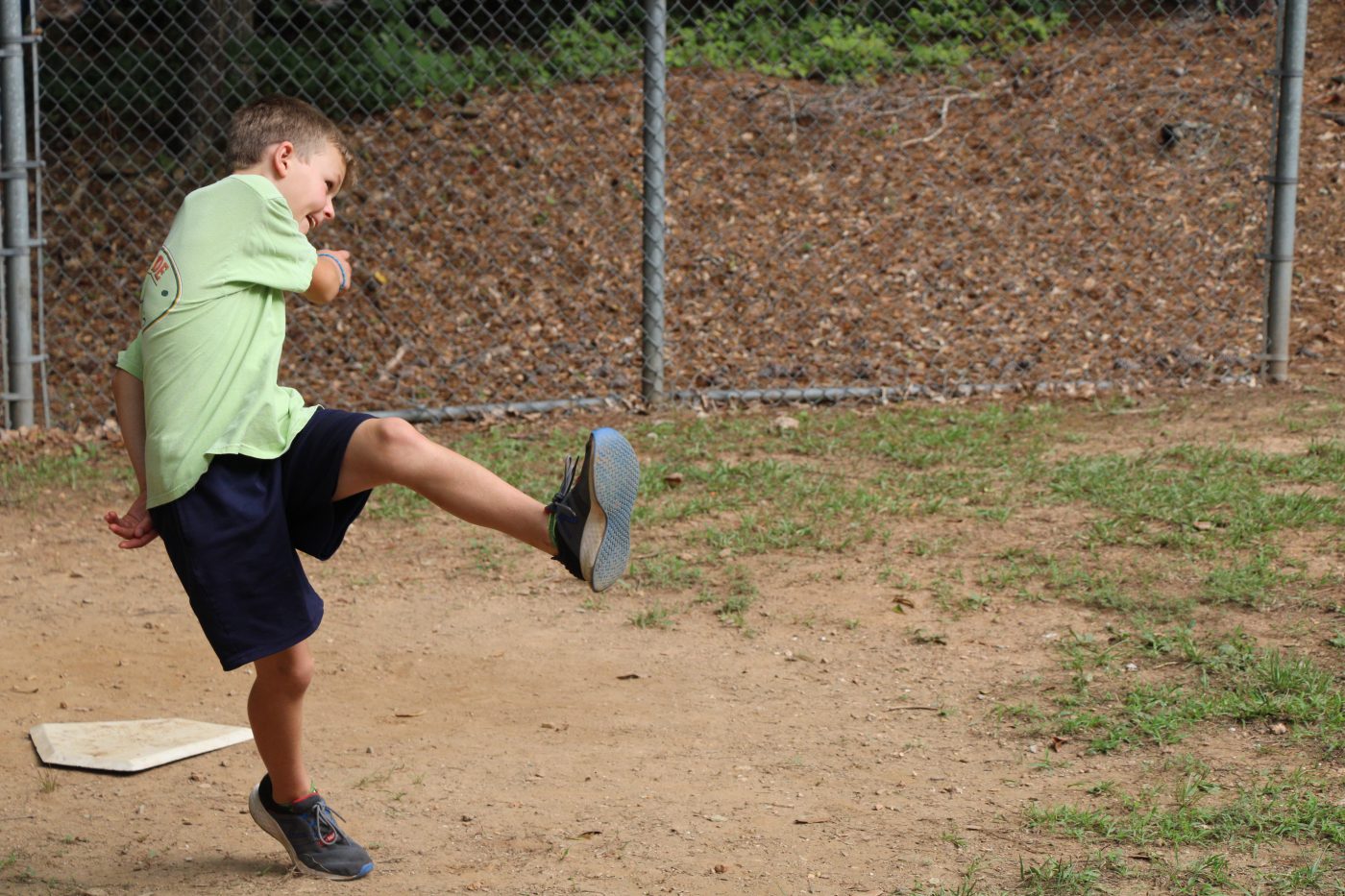 Today at the pool the boys had some Australian relays and played some rat, rabbit, raccoon. The Rat, Rabbit, Raccoon winners were Grayson Smith from the rookies, Richard Kinney from the hotshots, and Judson Mallory from JV. The Australian Relay winners were the Truffle Shuffle and William’s Swim Team. 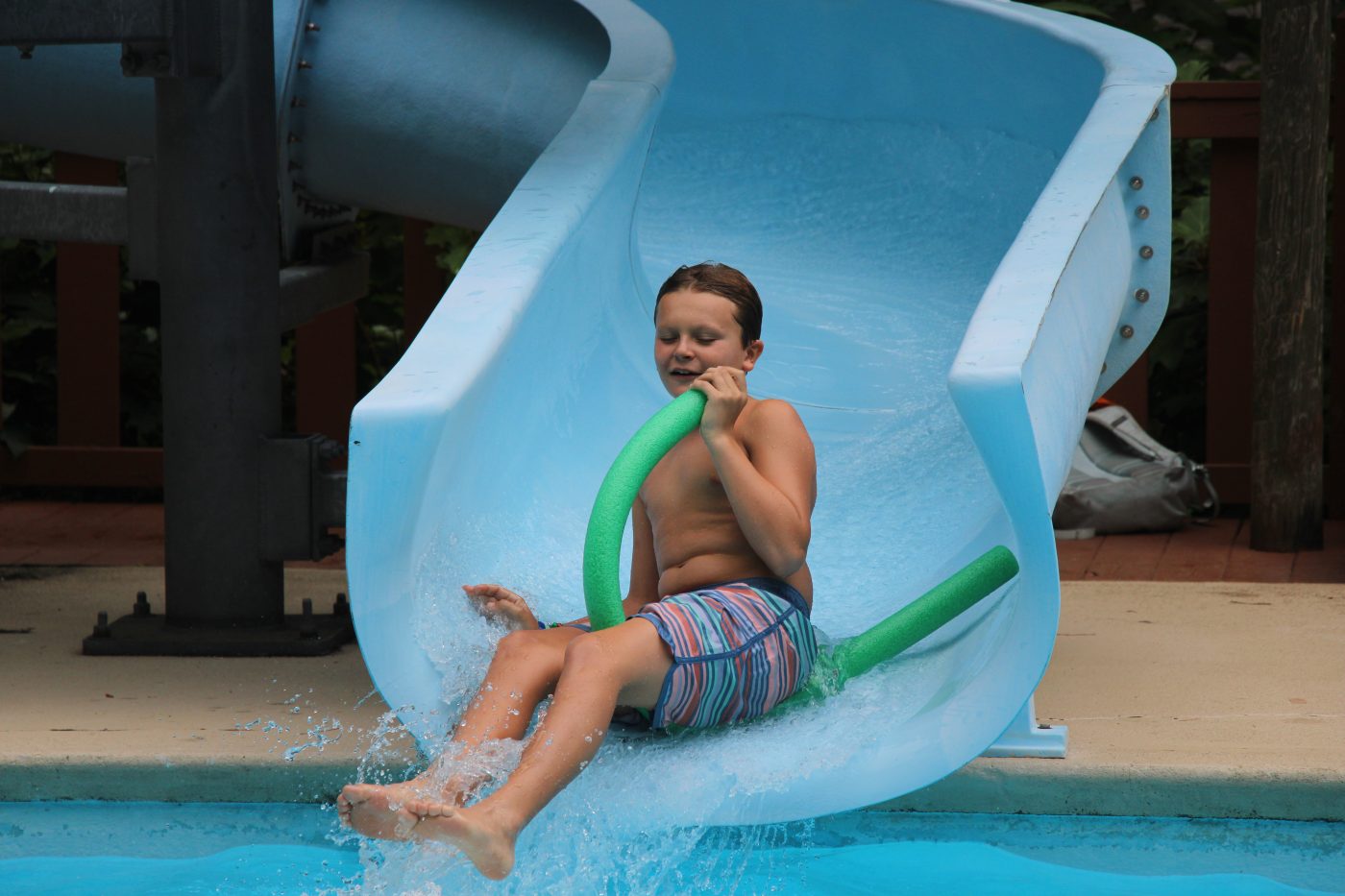 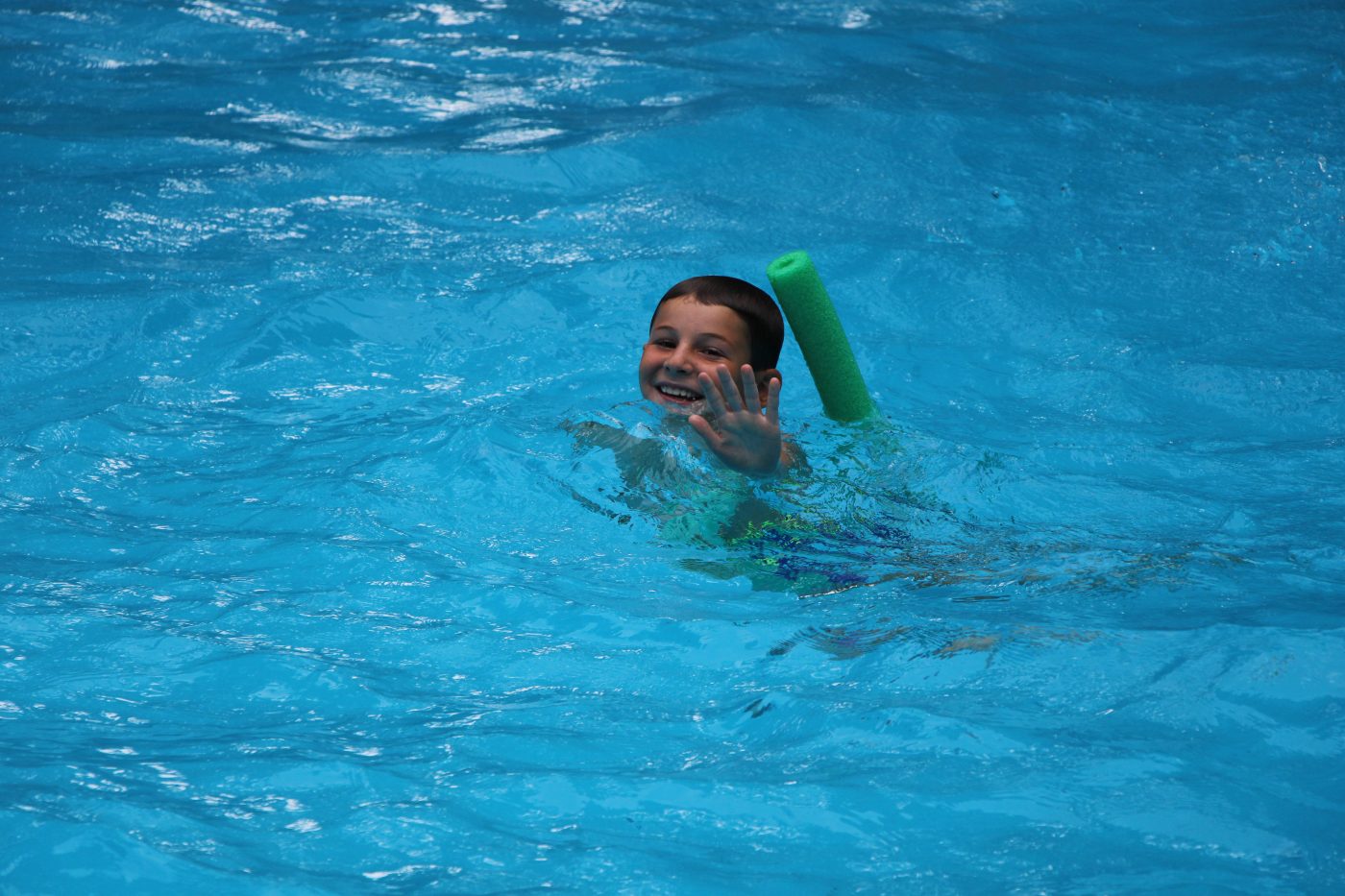 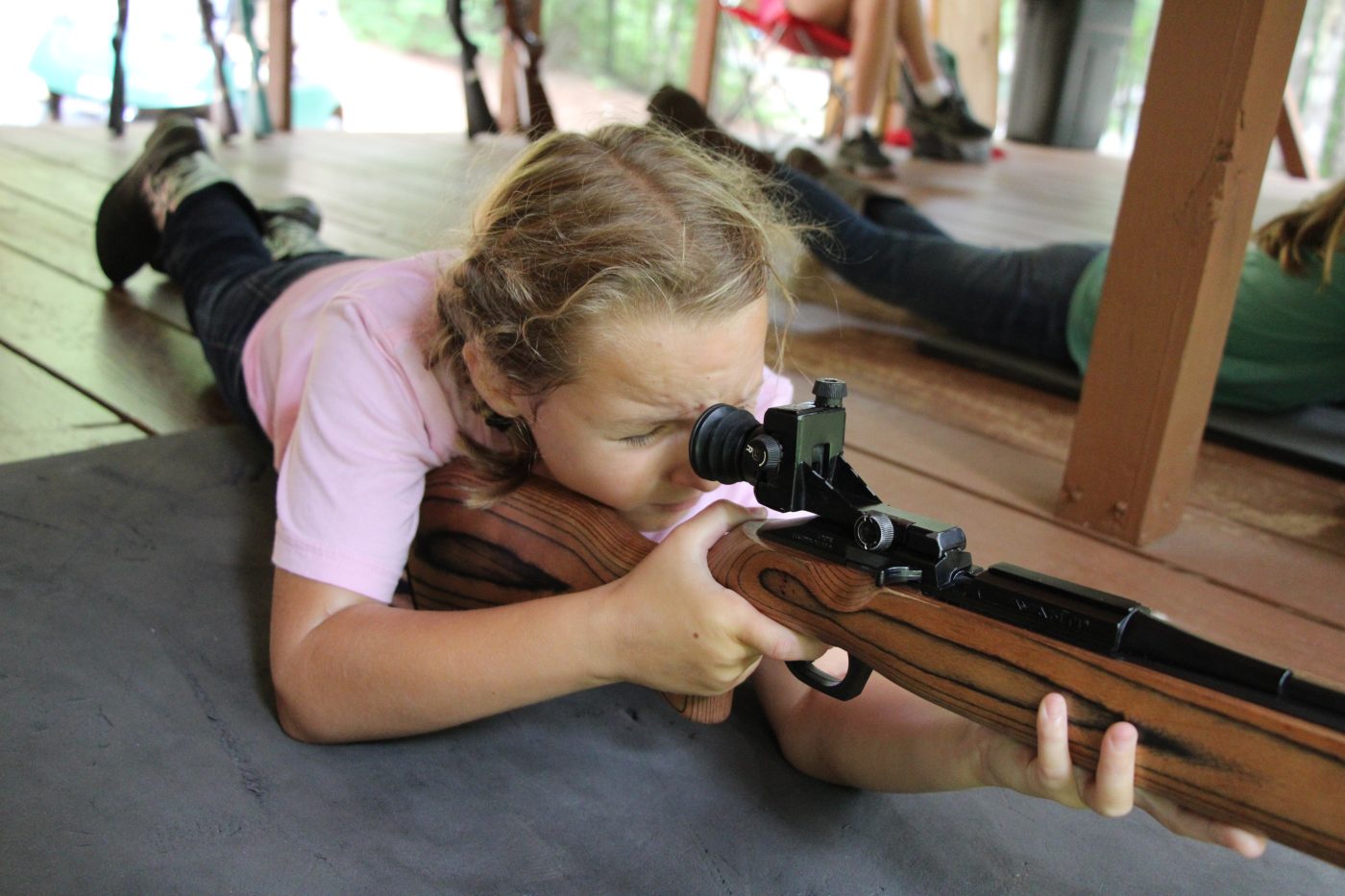 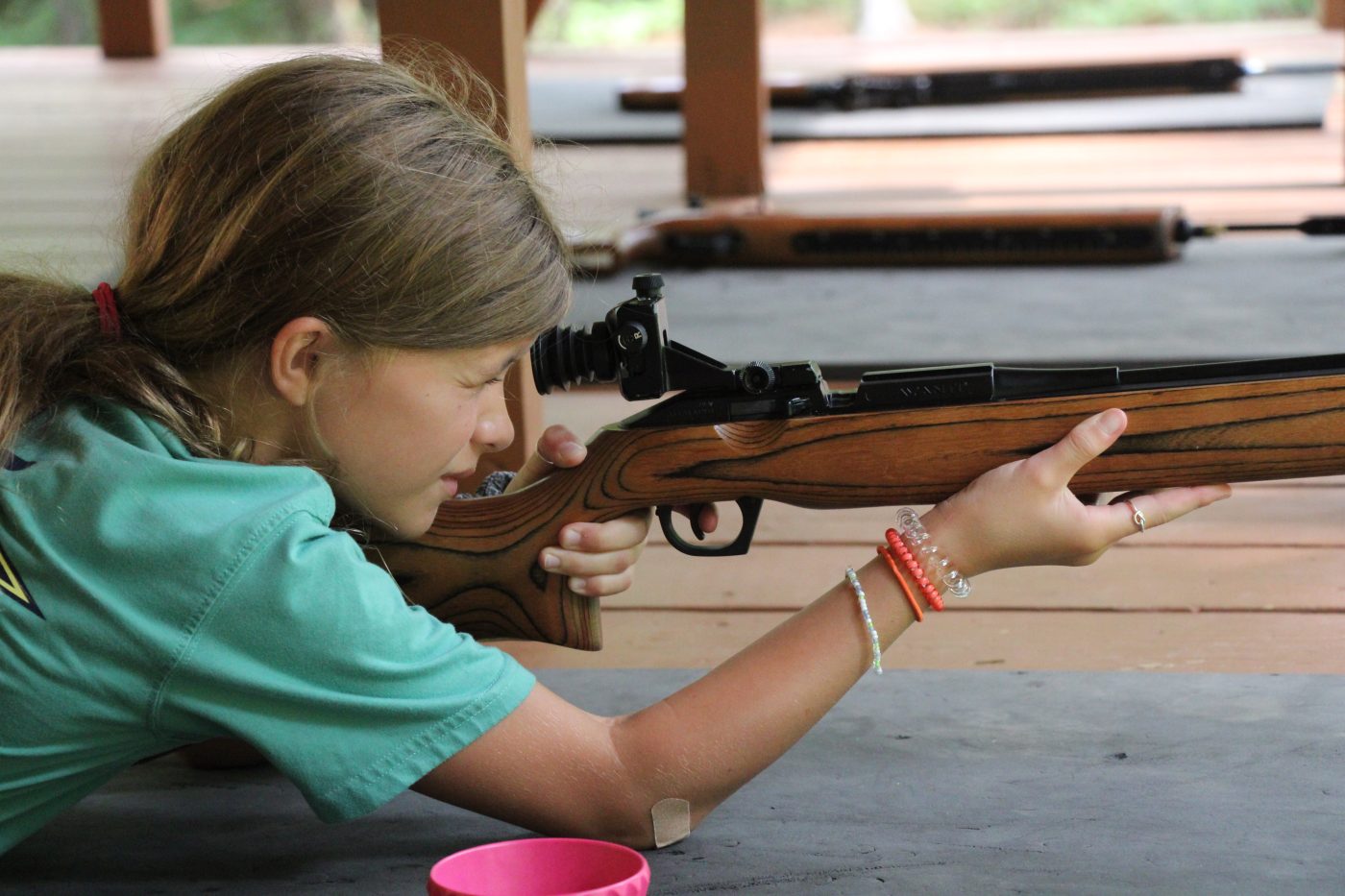 Yesterday the boys came down to fun and games and partook in an obstacle course race. From the hotshots the Cheeto puffs mangled the mango broccoli hippos. From varsity the mustards couldn’t catch up with the ketchups. From the Rookies the beavers extinguished the flaming tigers. From JV the big boys chowed down on Ethans purple pickles. The winner of the Ratta Tatta Hatta was Charlie Boiles. 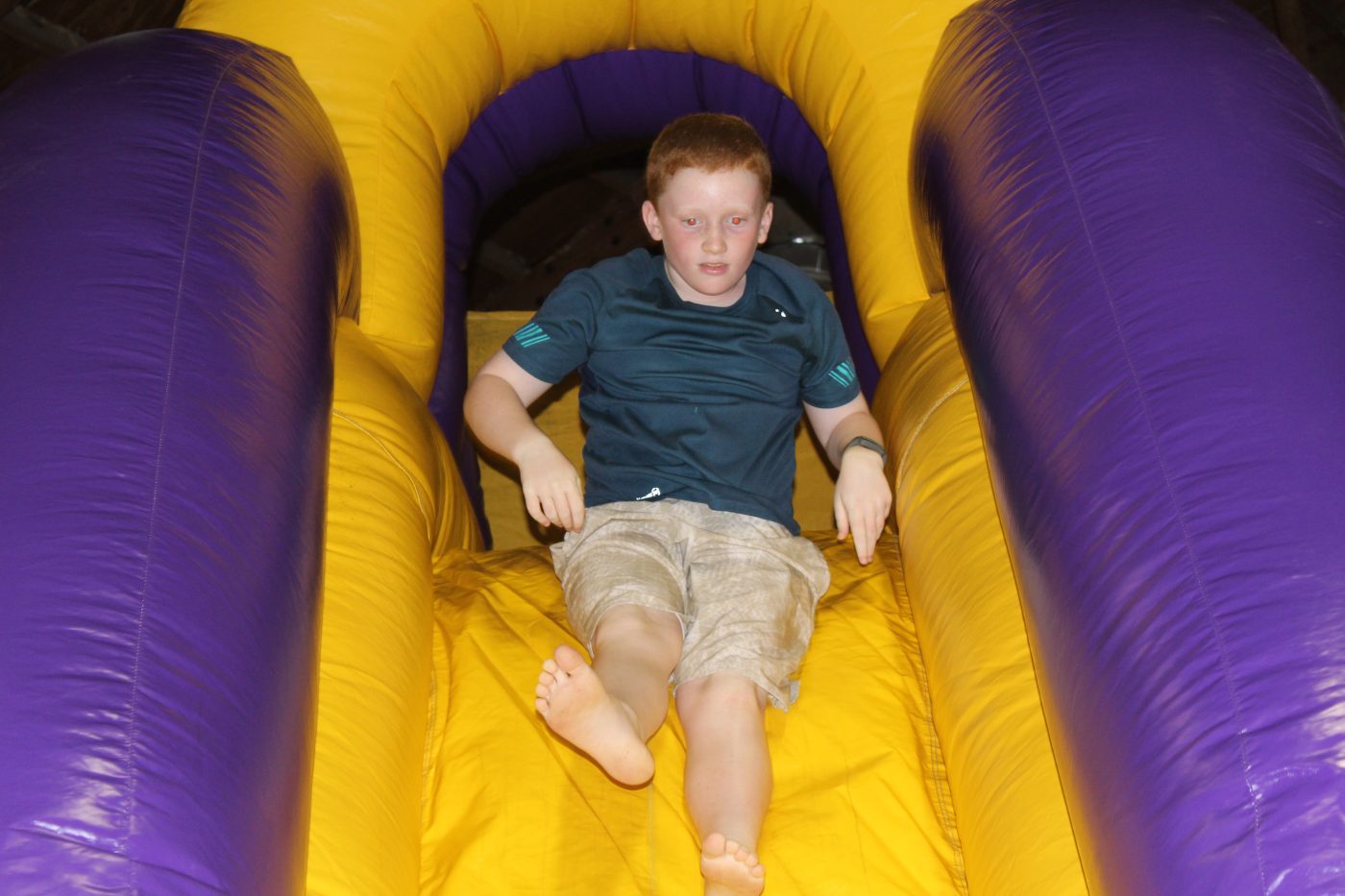 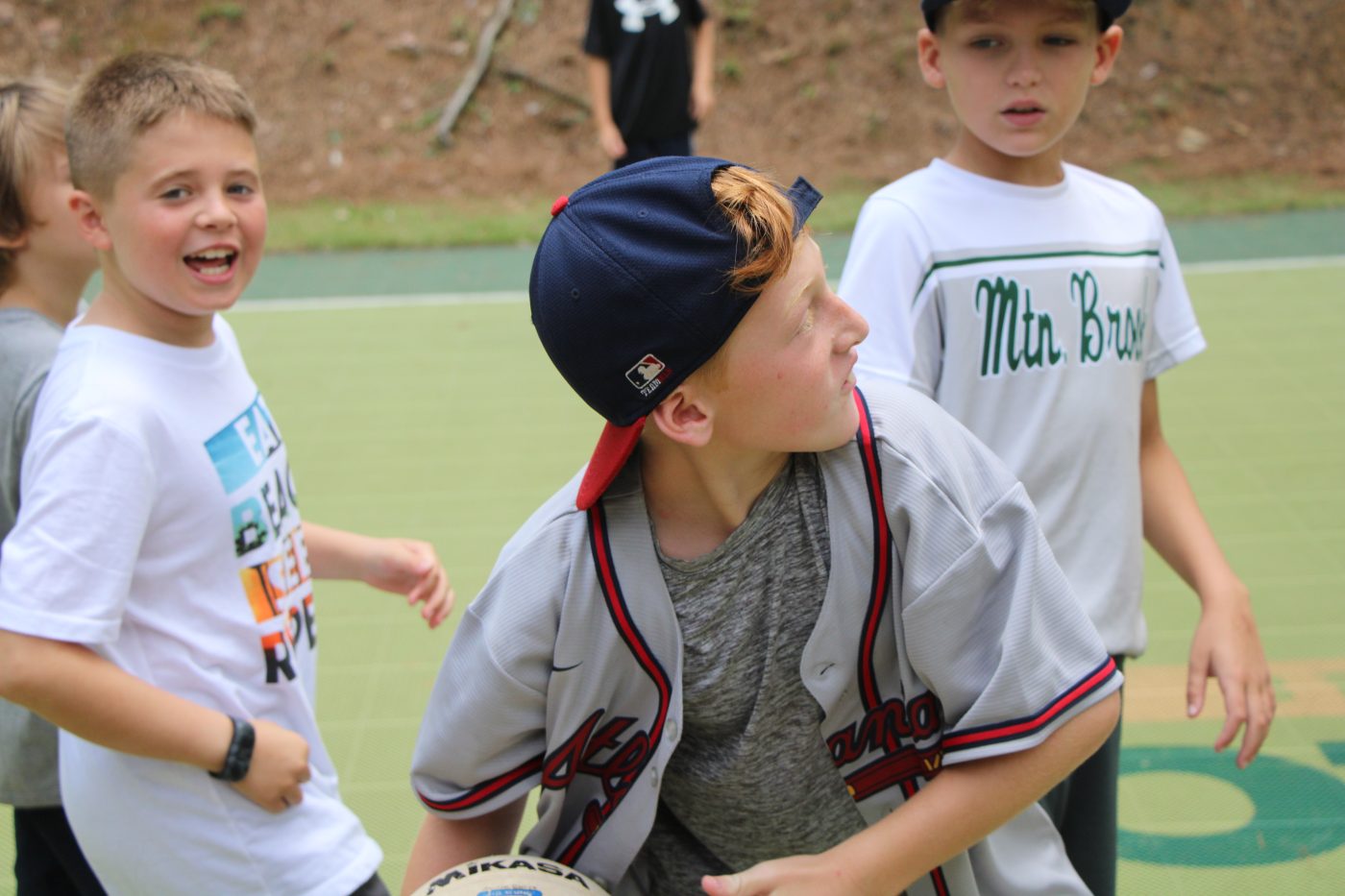 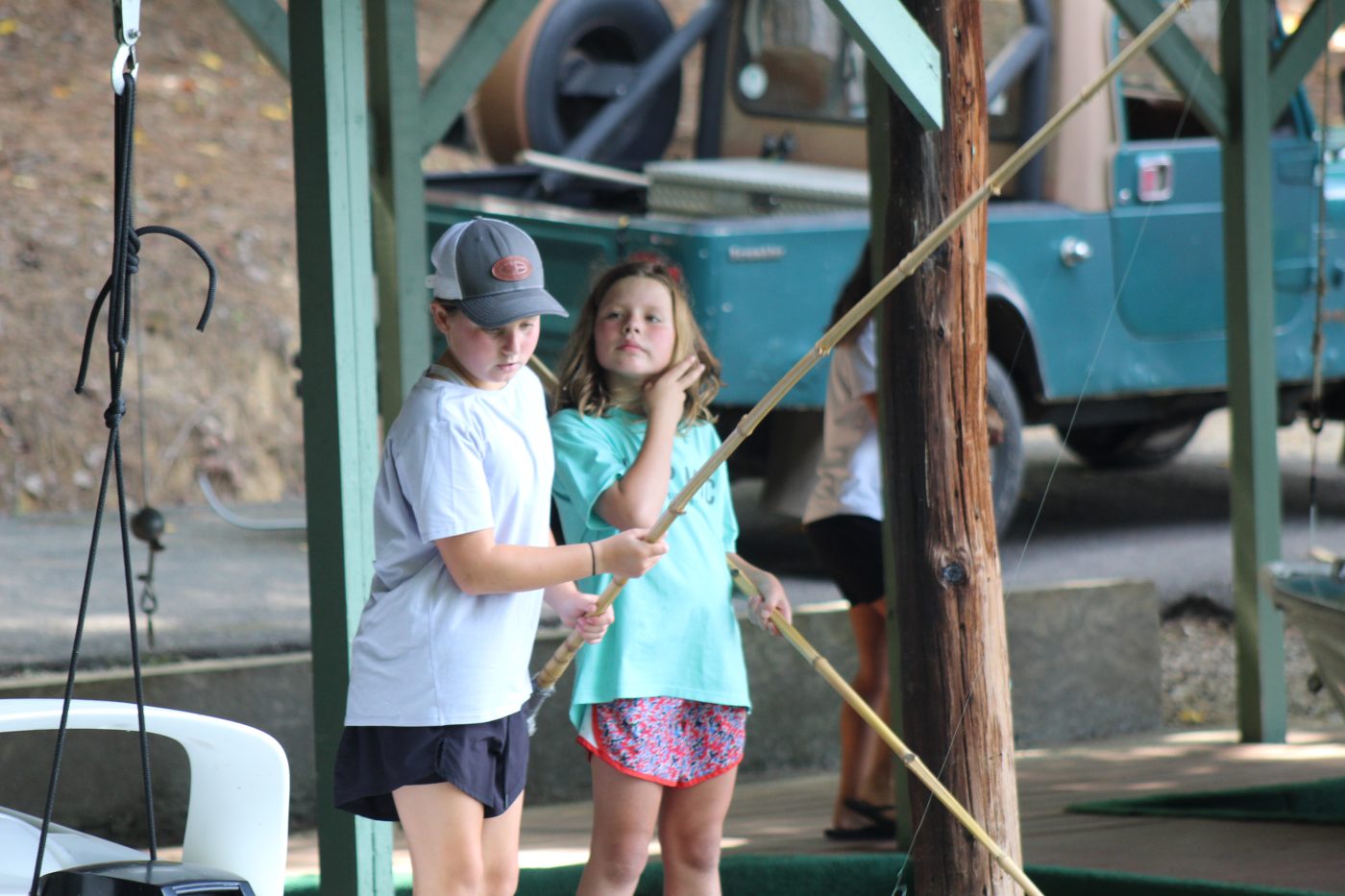 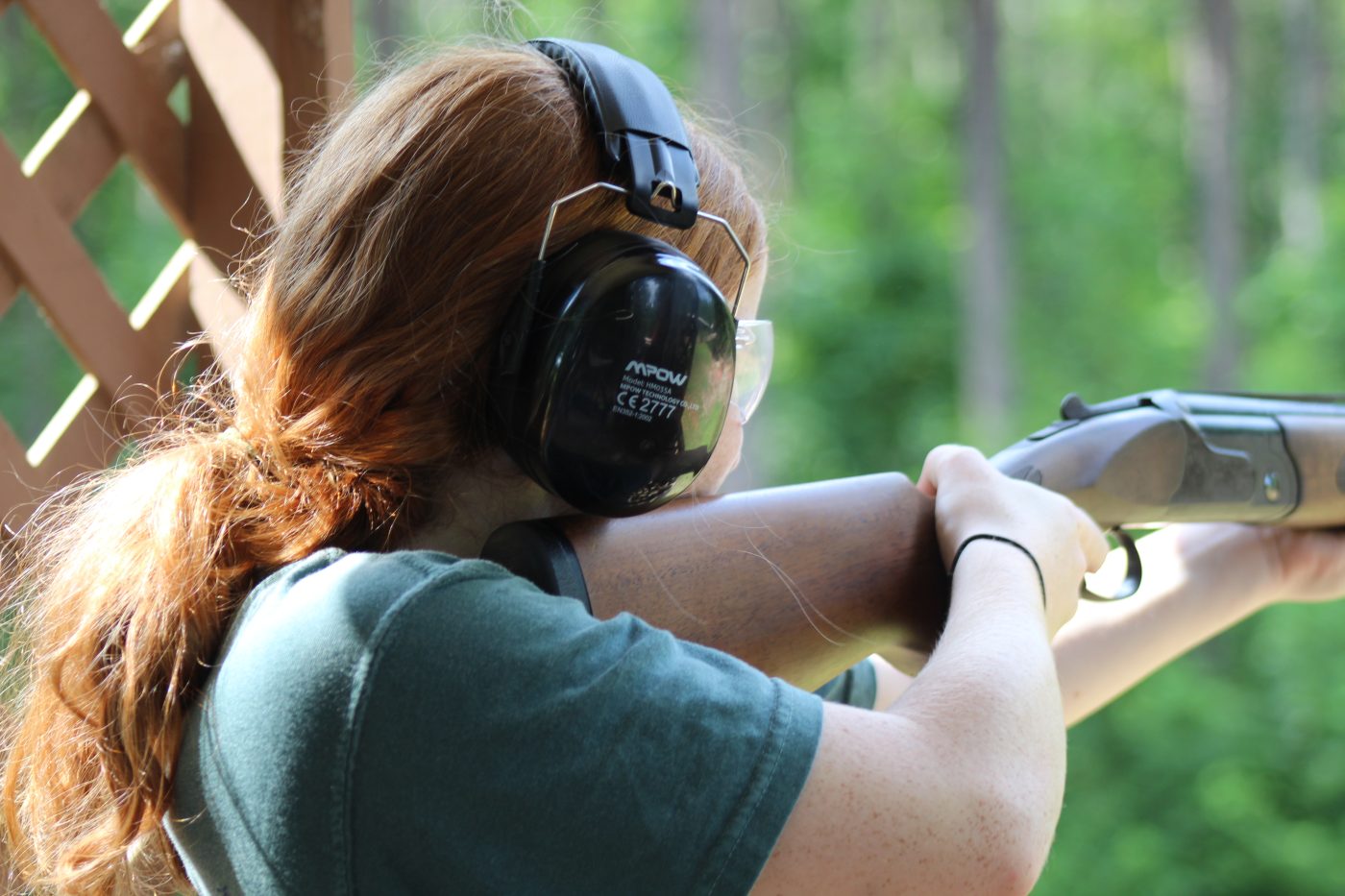 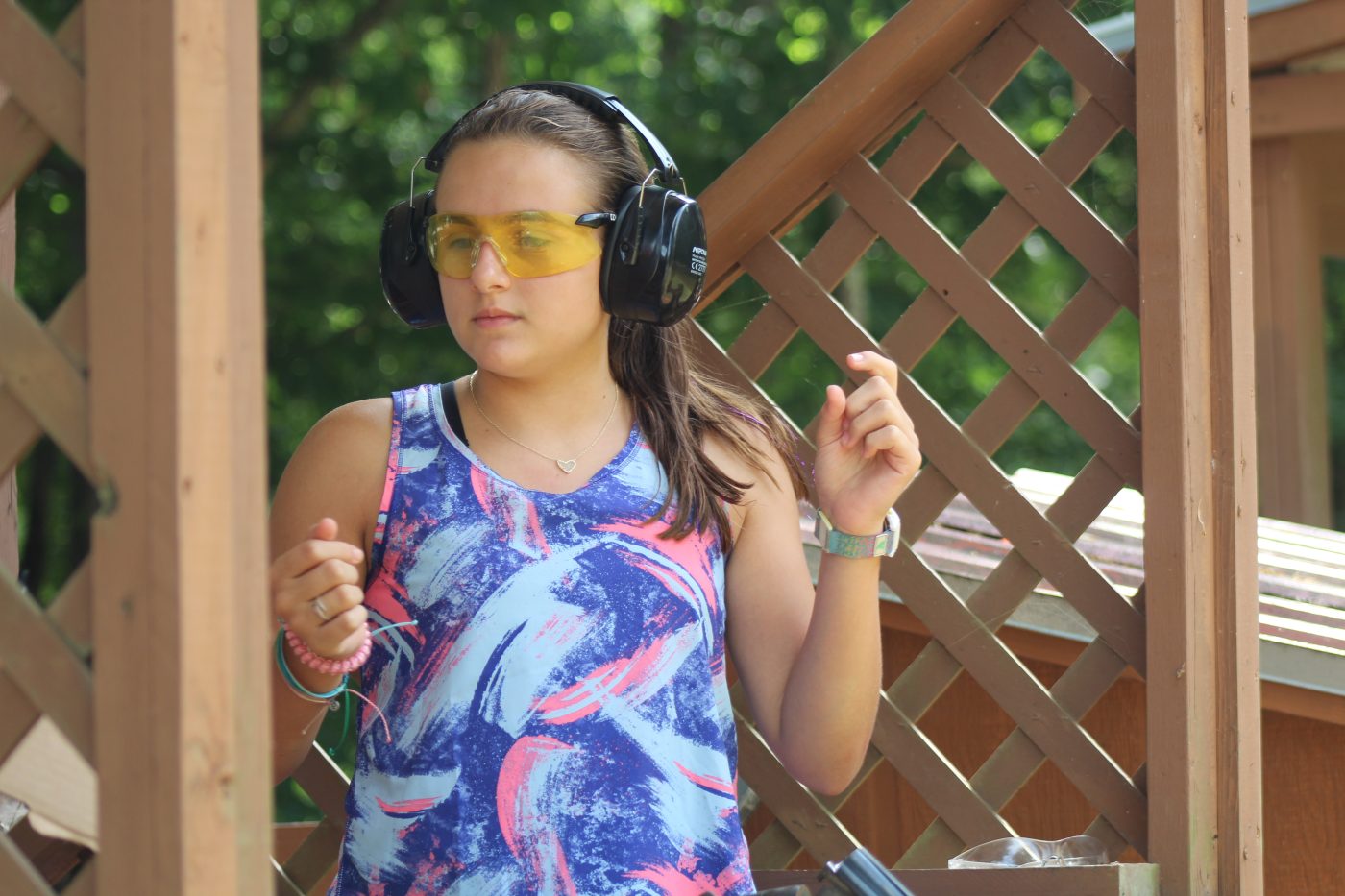 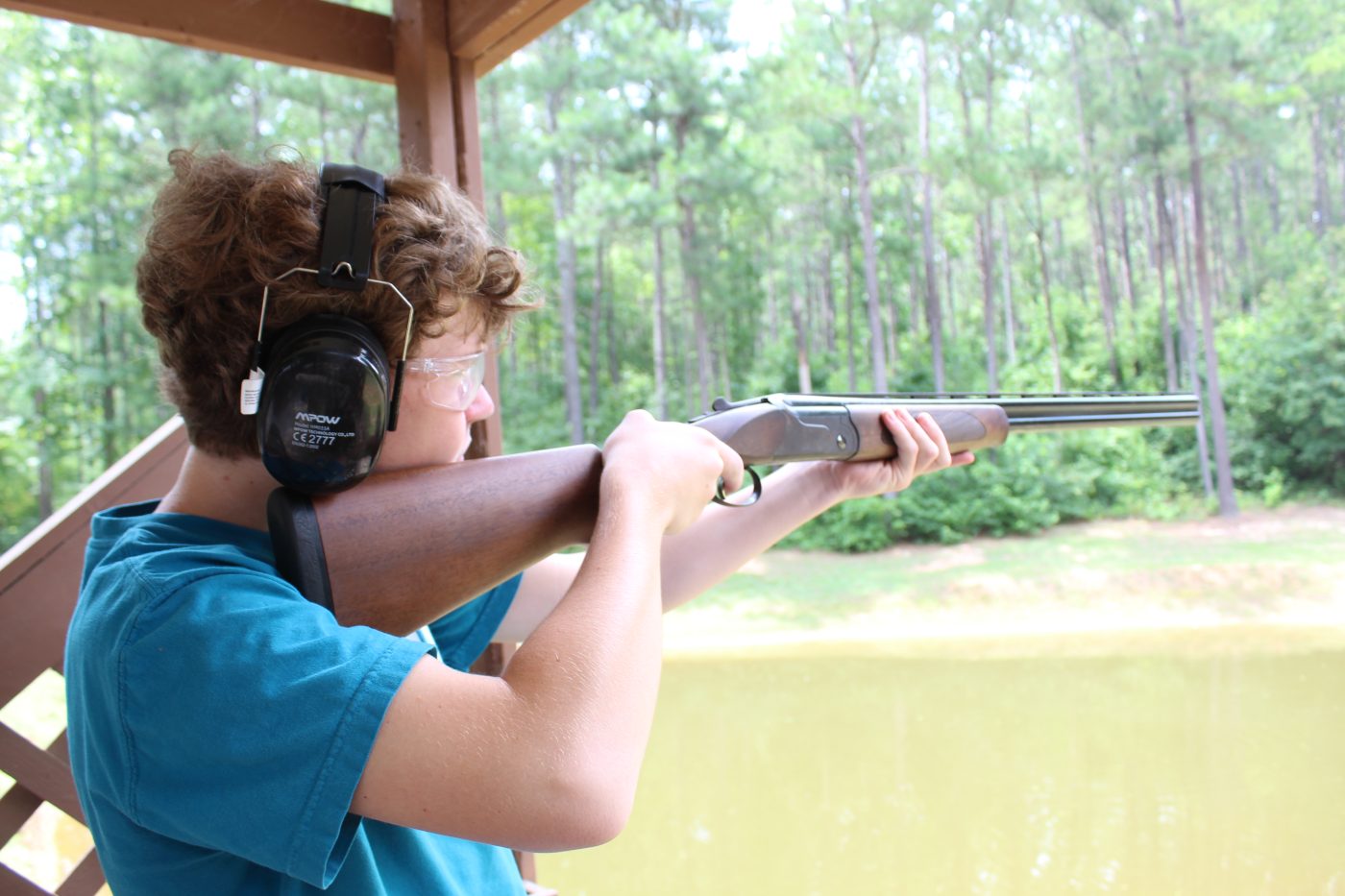 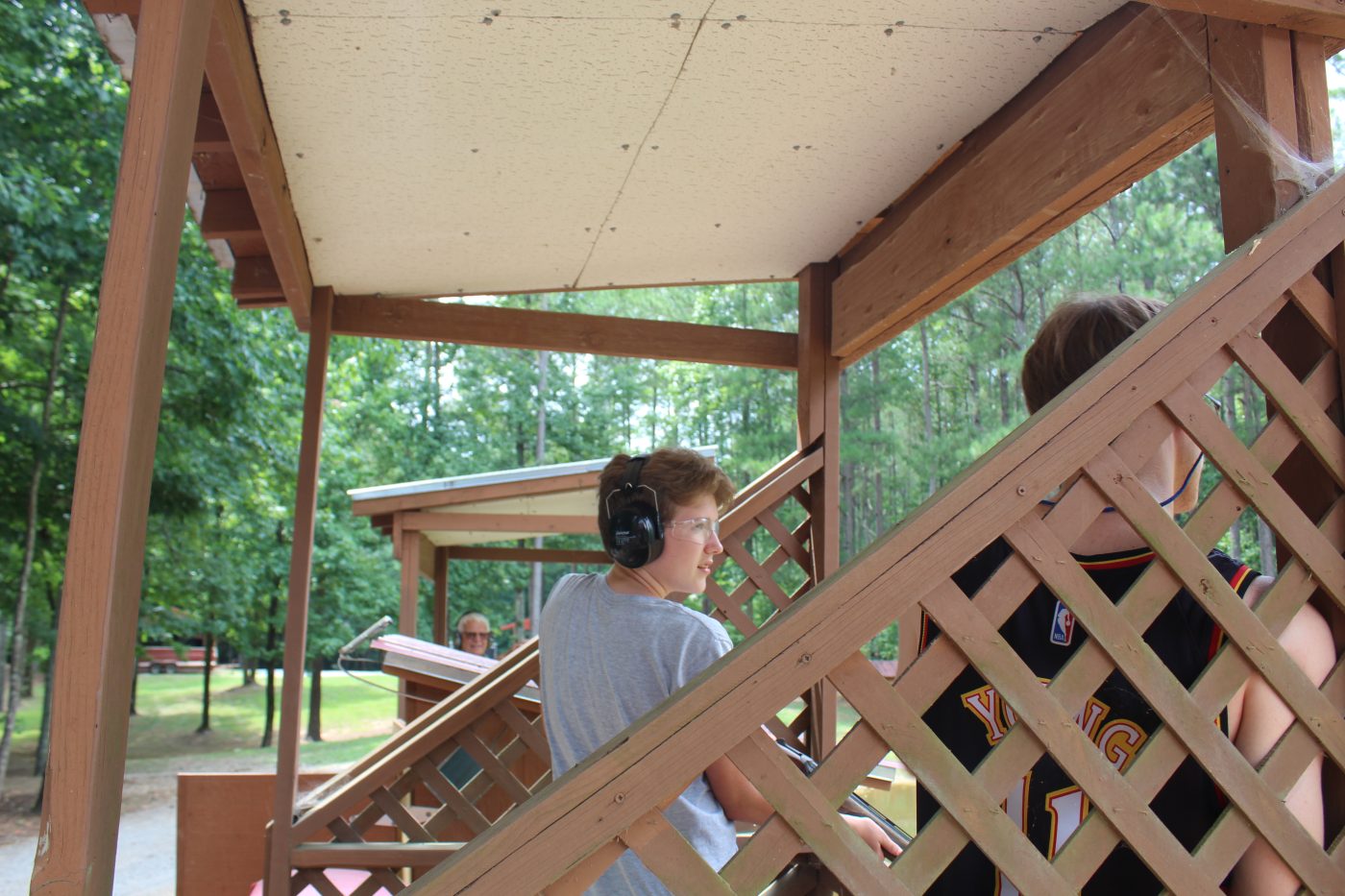 Today during Putt Putt the girls had a hole in one competition.
Virginia Bell had 2
Lily Smith had 4
Louisa Story had 2
Helen Ann Coale had 1
Marrissa Smith had 3
Louise Williams had 3
Emma McMurray had 1
Parker Smith had 1 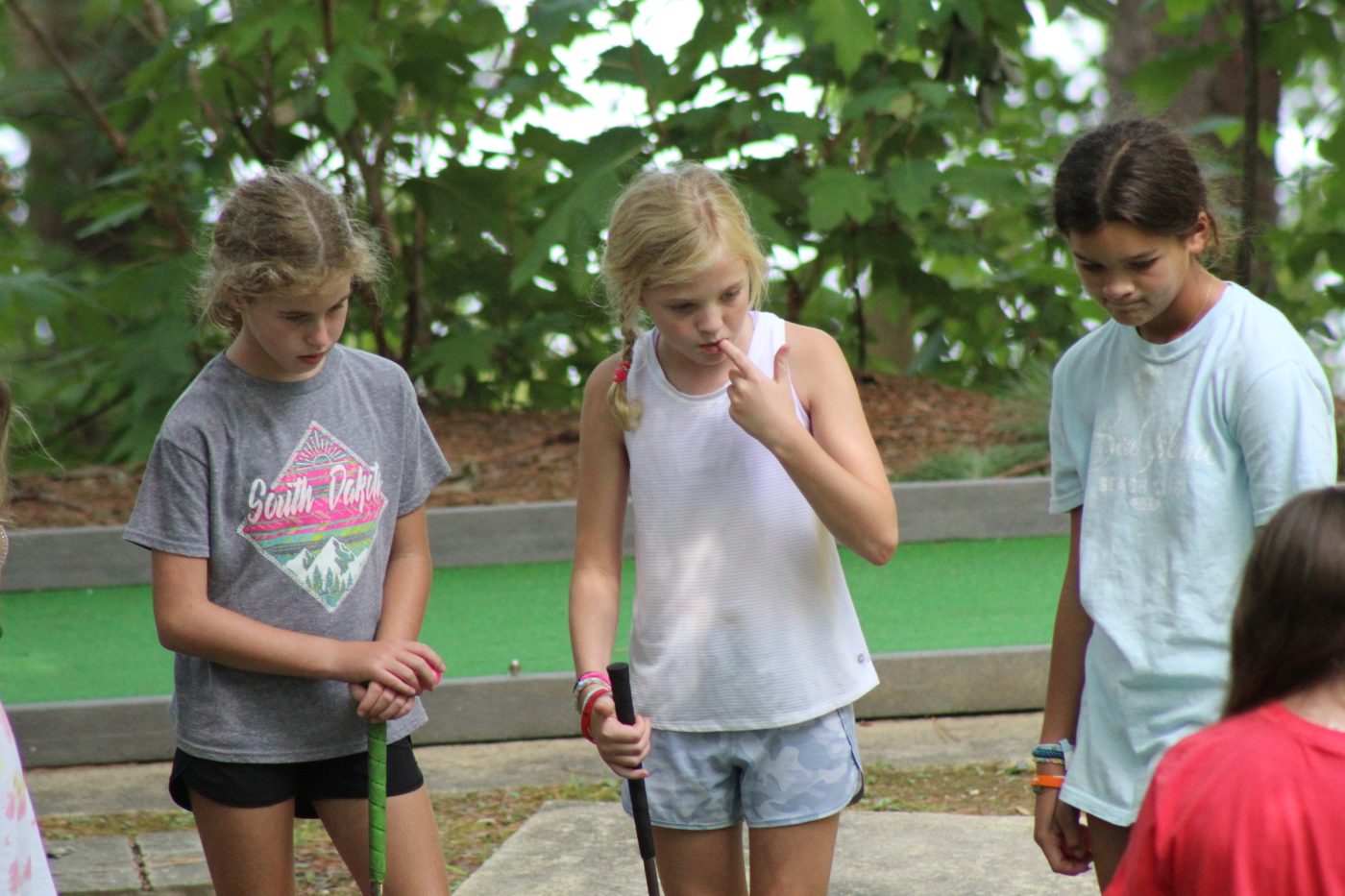 Today at Putt Putt we had a drop out competition. The winners were Walker White Tripp O’Malley, and Kee Graham. 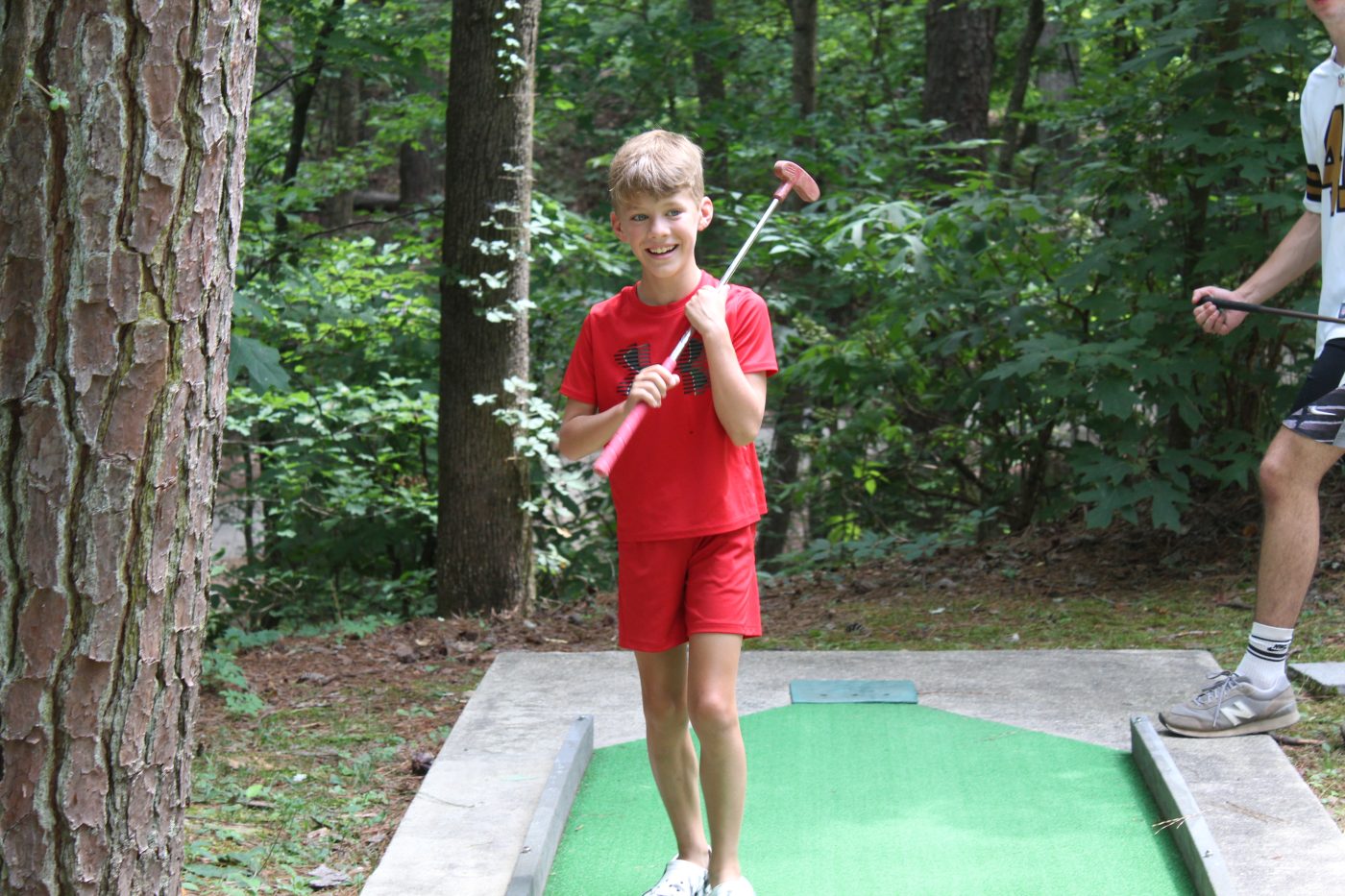 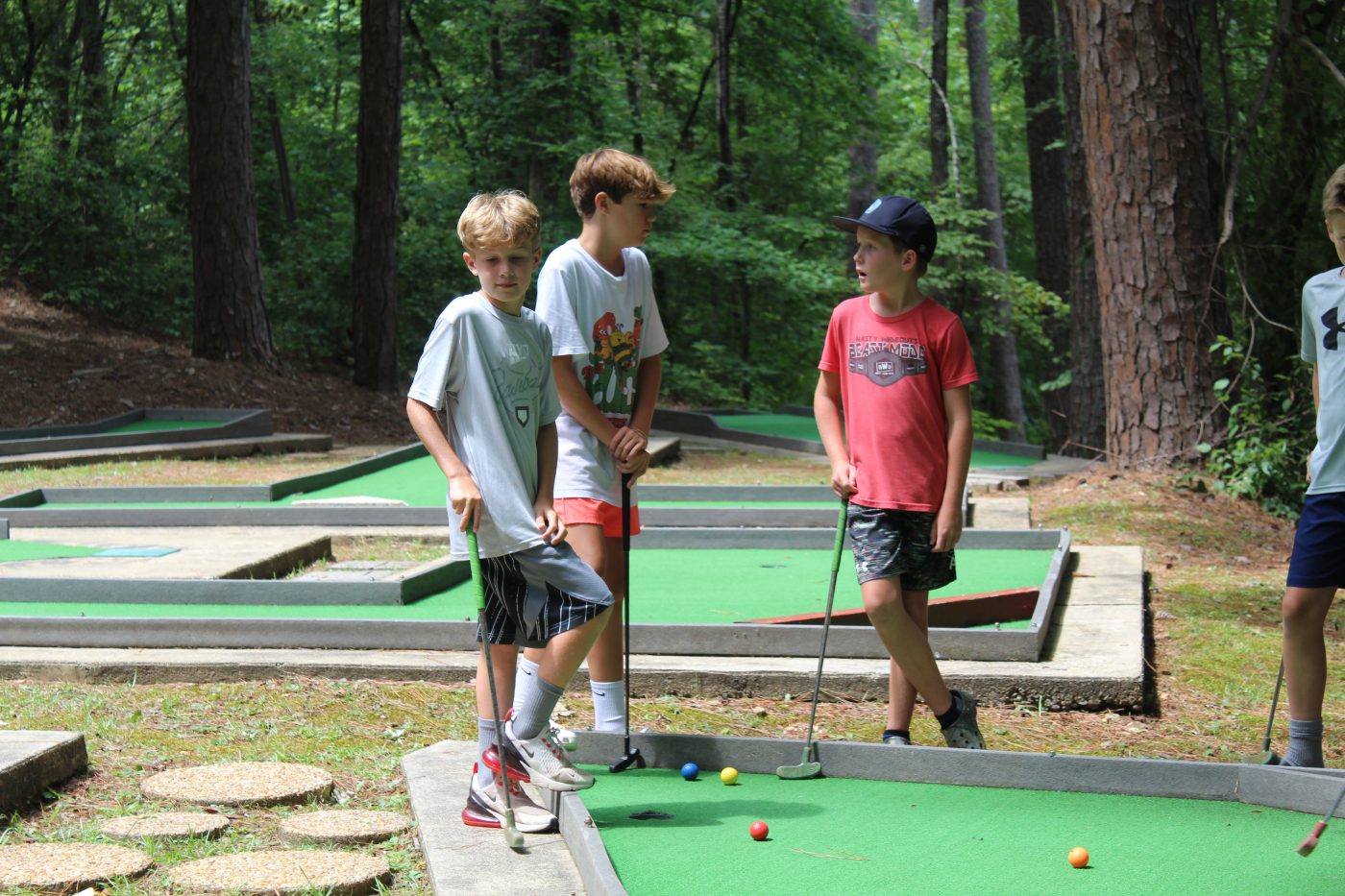 Today at Adventure the boys went to the zipline and played Balls of Glory, and the Winner was Patrick Wilson. 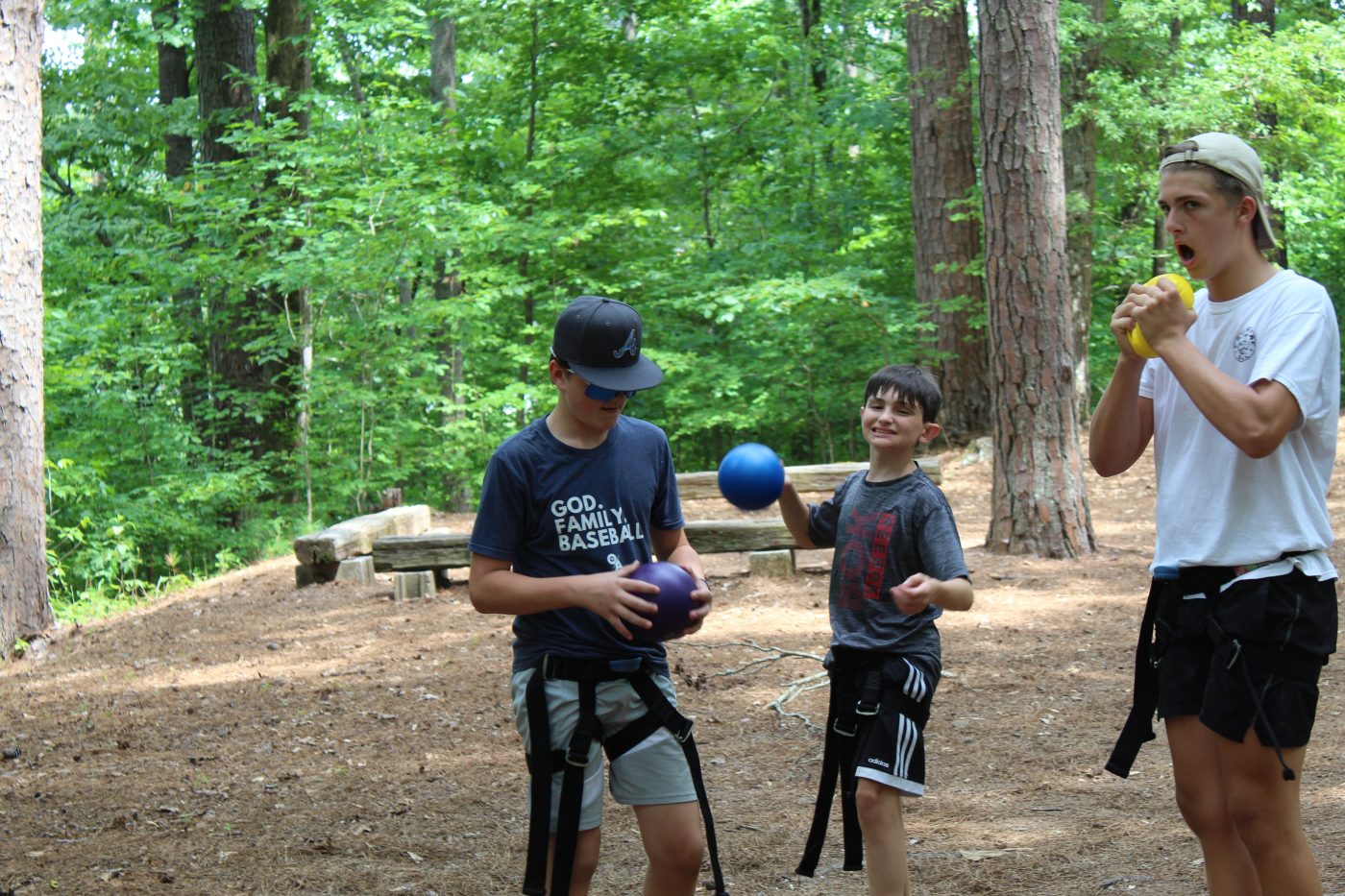 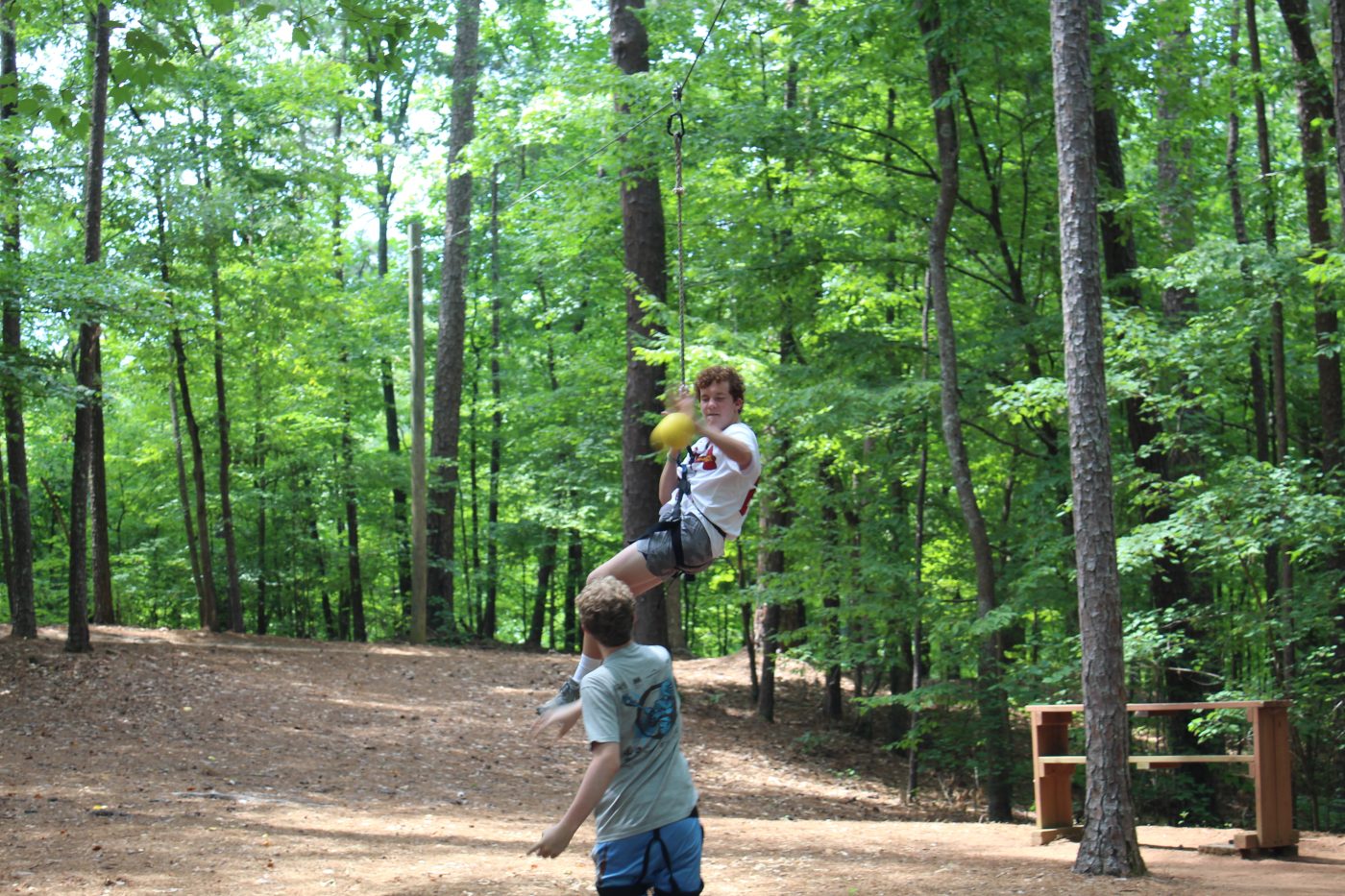 On the Sunny court 1 jamie's Blue Jays squashed Charles' Pickles in a treacherous game of newcomb. From the Blue Jays, Grey Carroll chomped the competition and from the Pickle's Denton Davis played like a young Brady Meadows.

On the dusty field one, the Camp Mac Cobras wrecked Pierce's Minions in an extremely close game of kickball. From the Cobras, Flynn Allen launched the ball to the moon, and from the minions, Andrew Cox ran like the flash. 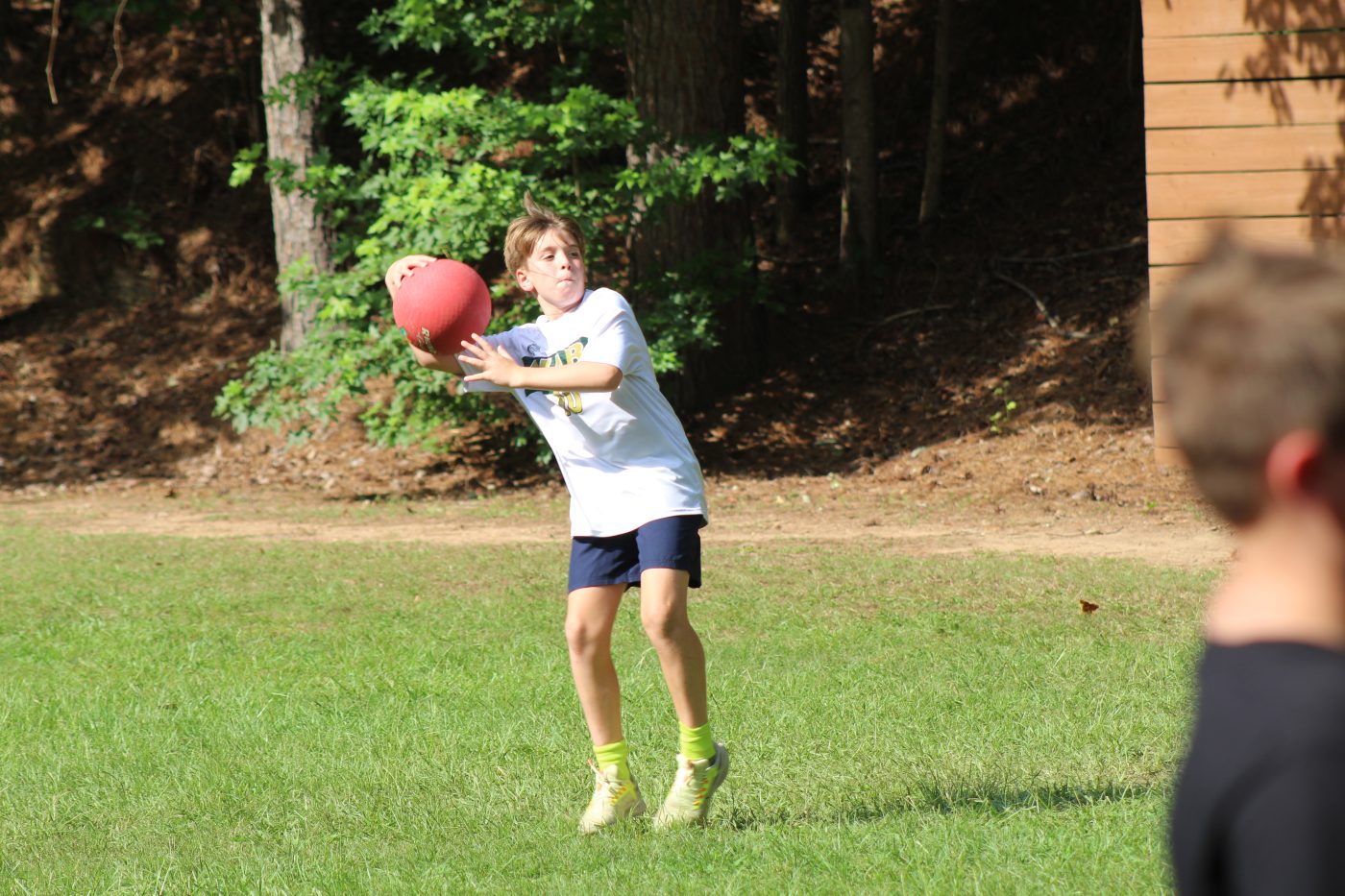 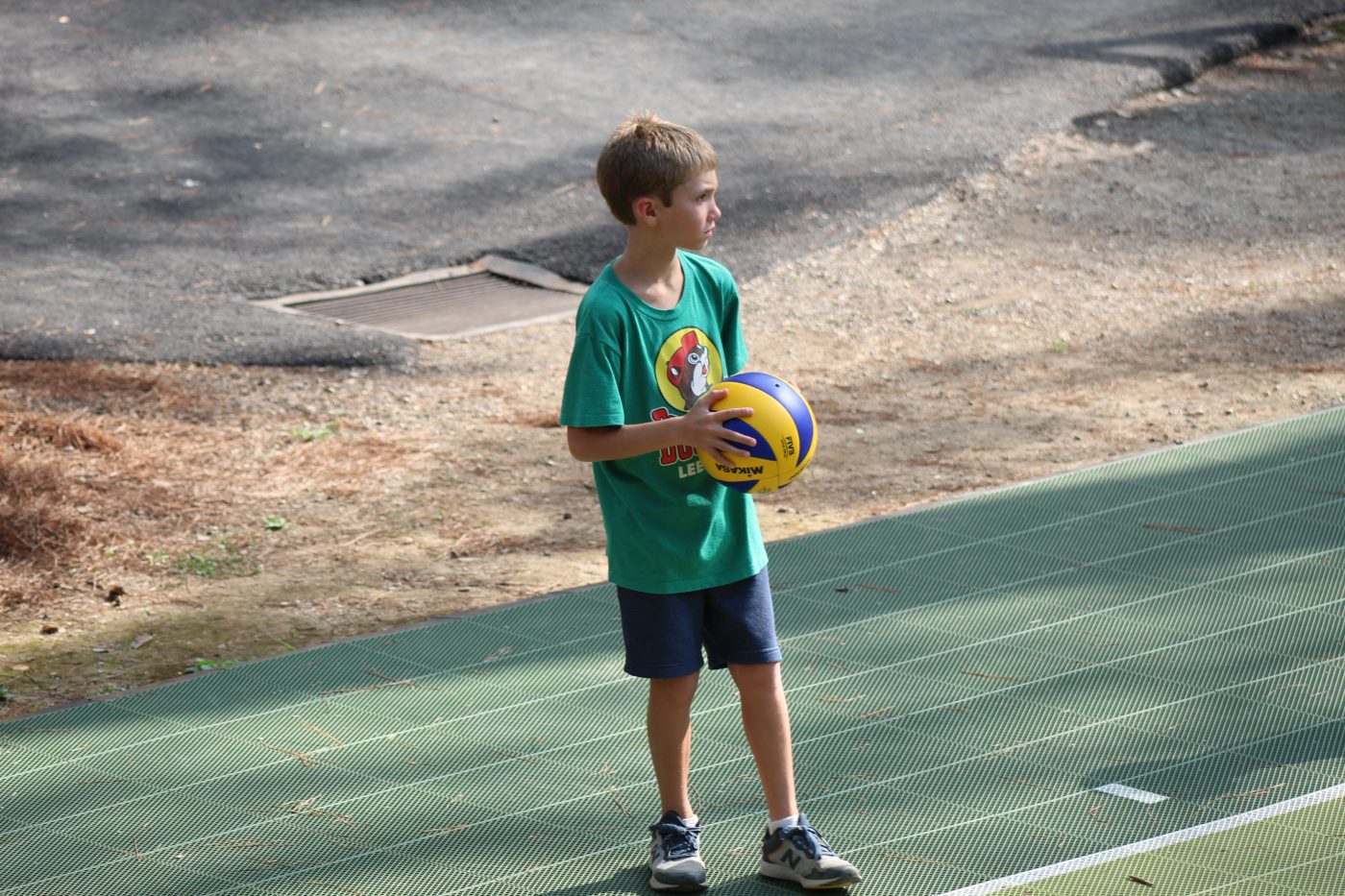 Today on the shaded field 2, Jack's Baconators ate up Holt's Hippos in the comeback of the century. From the Baconators, Finn Yates out-played the competition. From the Hippos, Jackson Puplain played like the hungriest hippo.  Today in the dome-less dome, Patrick's Stars deep-fried Manu's McNuggets. From the Stars, Spencer Otto played like a great Camp Mac day, and from the McNuggets Walker White played like a limited time McRib.

From the Dining Hall For Breakfast, we had eggs, bacon, grits, toast, and assorted cereals.  For lunch, we had BLTs with the option of Balogna, potato chips, and a chocolate chip cookie, and the option of the Salad bar.  And to end the day, we had hotdogs, chips, baked beans, and smores. 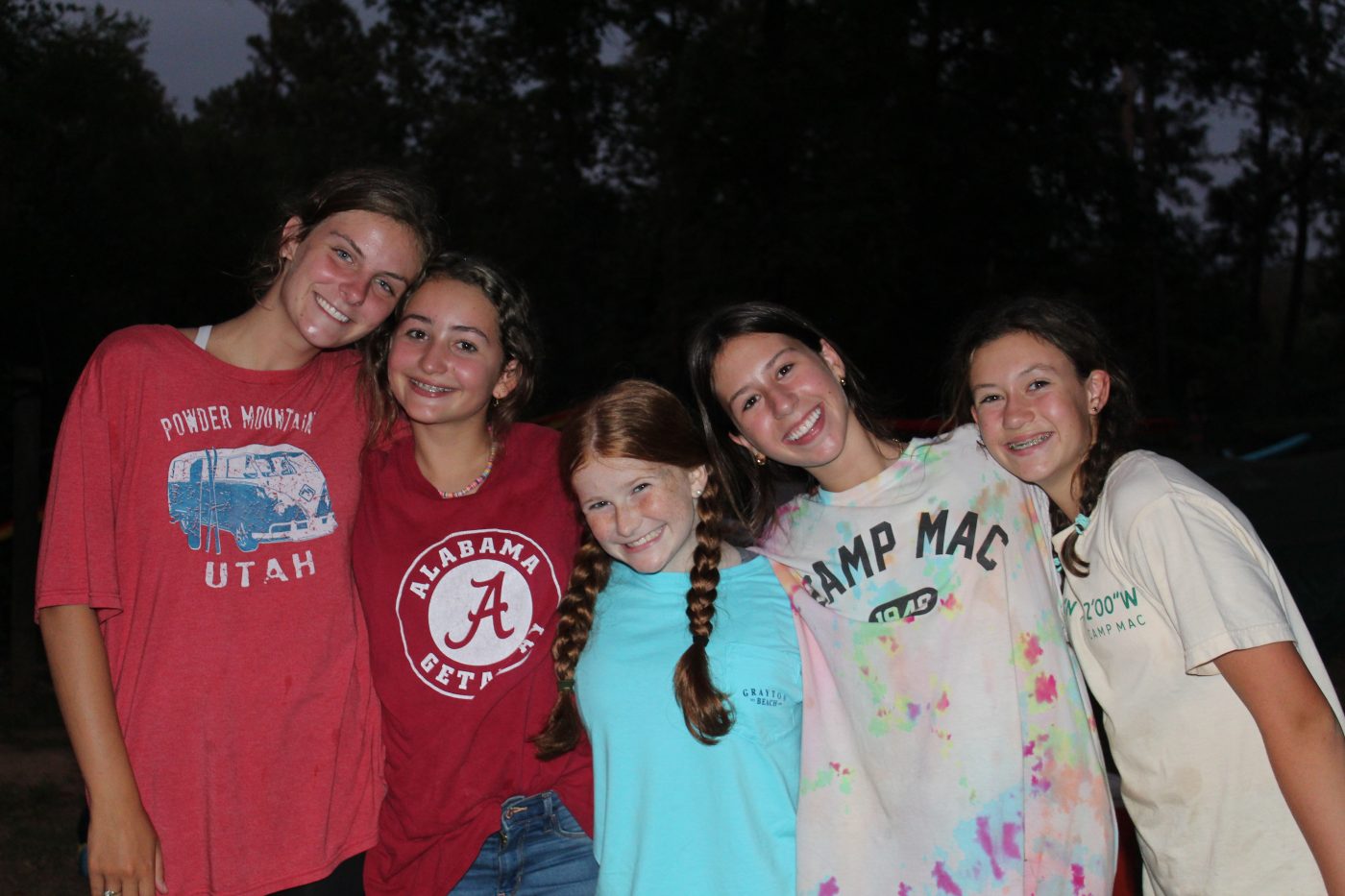 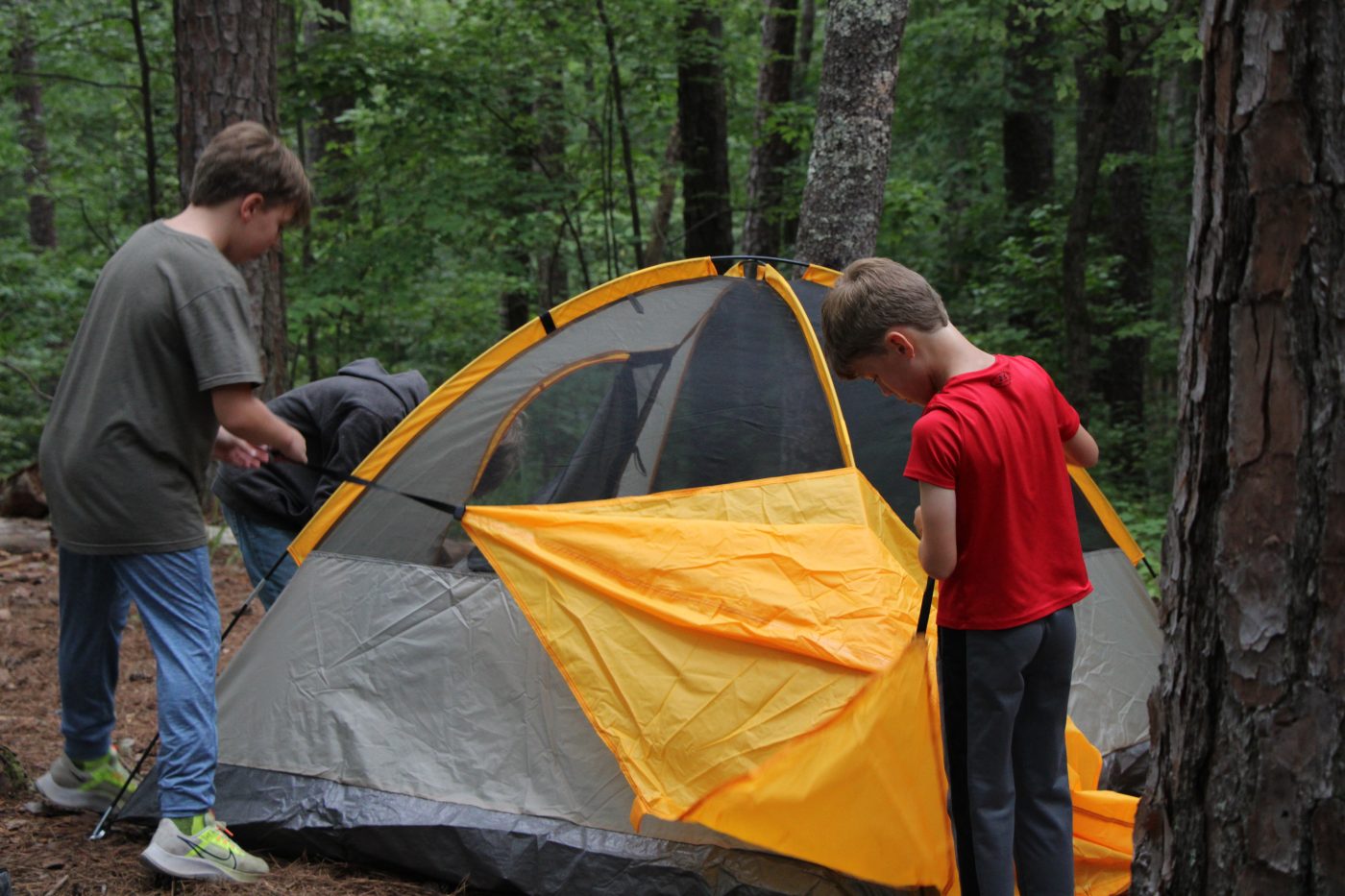