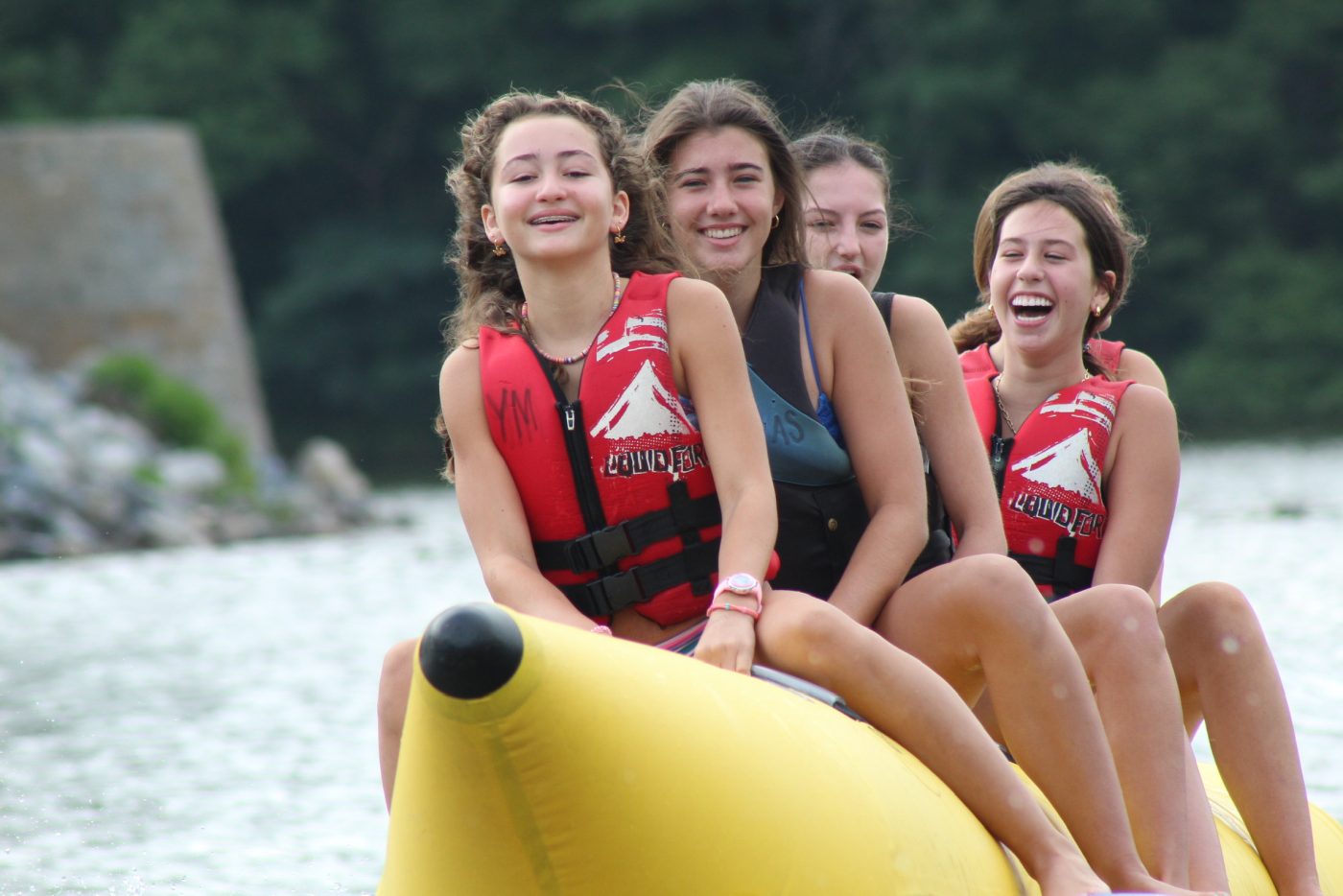 Today at team sports the girls played bombardment! During JV the Dawgs beat the Smurfs 2-1 with Bess Whitten being the MVP. During Hotshots the Yeet beat Yah 2-1, and Helen Ann Coale was the MVP. During Varsity the Swag Bags tied 1-1 against Milk. The MVP from Varsity was Bea Wiggins. Lastly, from the Rookies, the Anteaters beat the Chicken Nuggs 2-1, and the MVP was Madeleine Gamem. The Winner of the Winner Winner Chicken Dinner was Madeline Gamem. 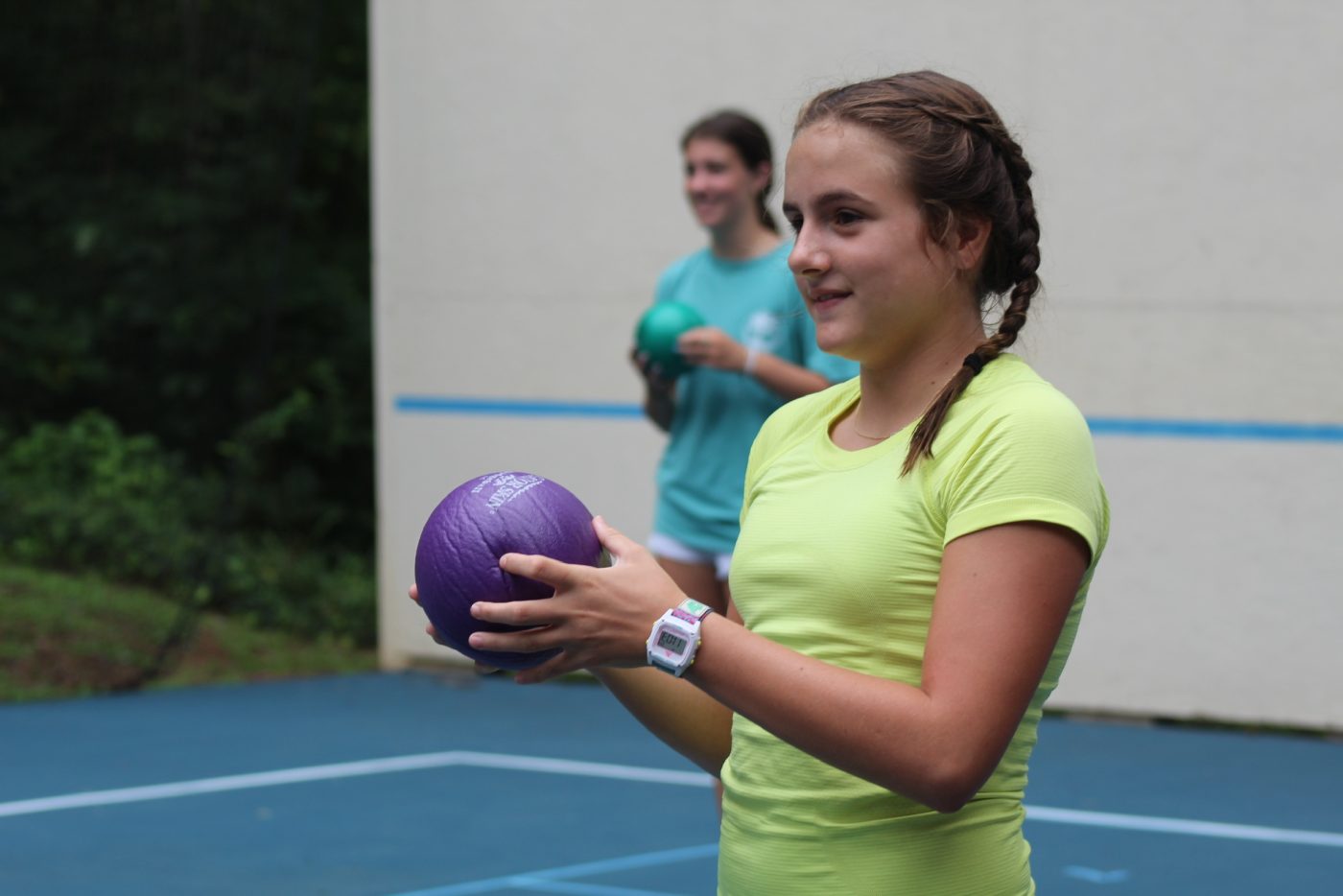 Today at Wilderness Skills the boys learned about campouts and the type of wood needed to build a fire. They had a Bestest Stickiest Picker Upper contest. From the Drovers Finn Yates won. From the Wranglers Richard Delaney won. From the Rough Riders Whitaker Boatwrite won, and finally from the dudes, Rey Hersh won. 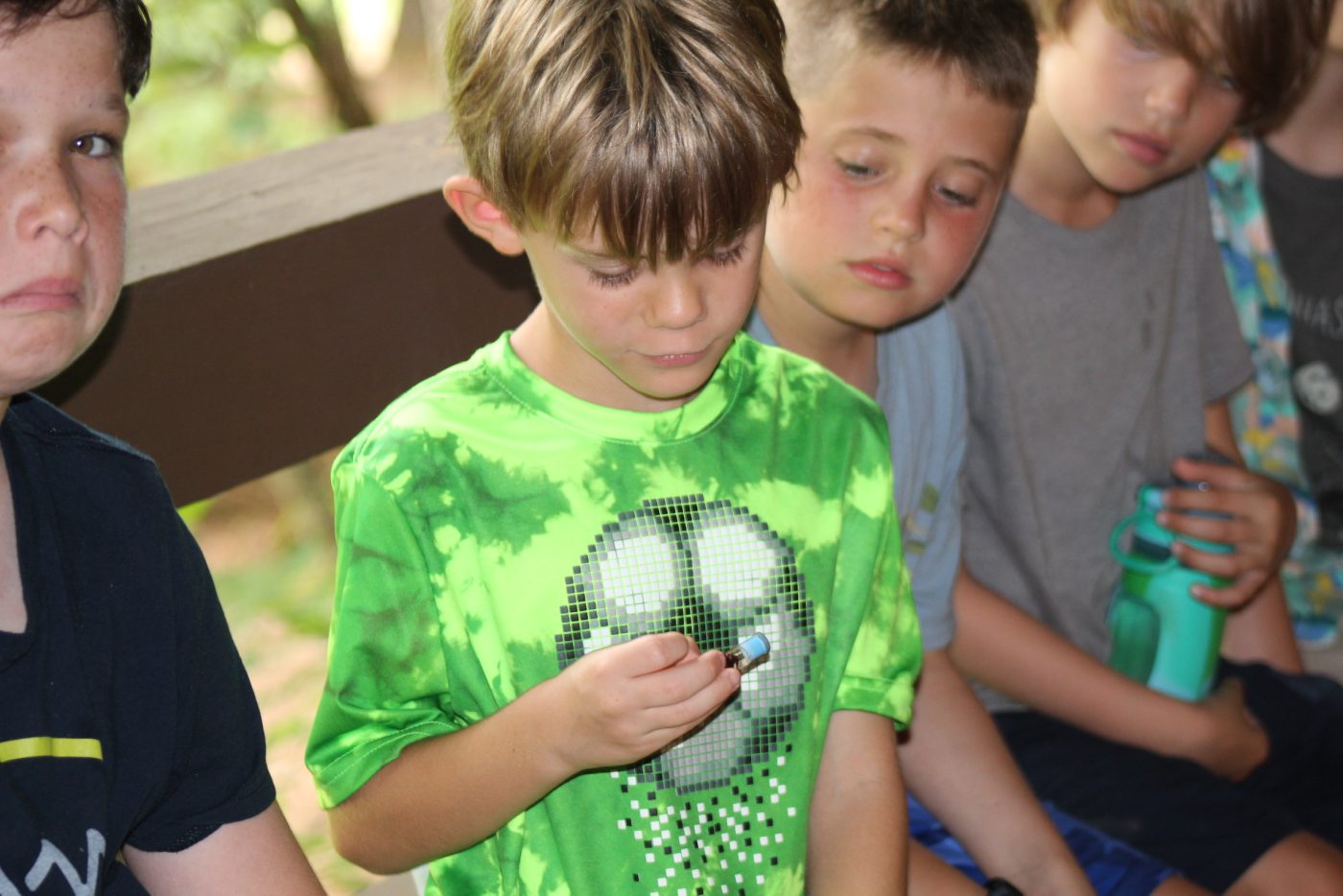 Today the girls came down to the ole Camp Mac gym and raced their way through the inflatable obstacle course. From the Hotshots, the Velociraptors devoured the Pineapple Pinatas. From Varsity the Slay-sters slayed Abi’s Awesome Acrobats. From the Rookies the Flamin’ Hot Cheeto Chicks were too powerful for the 2 Powerfuls and the Powerfuls got flamed. From JV the Spicy Chickfilas and the aero dynamic Dragonflies were just too close in skill and tied. Todays Winner of the Ratta Tata Hatta is Hannah Webber! 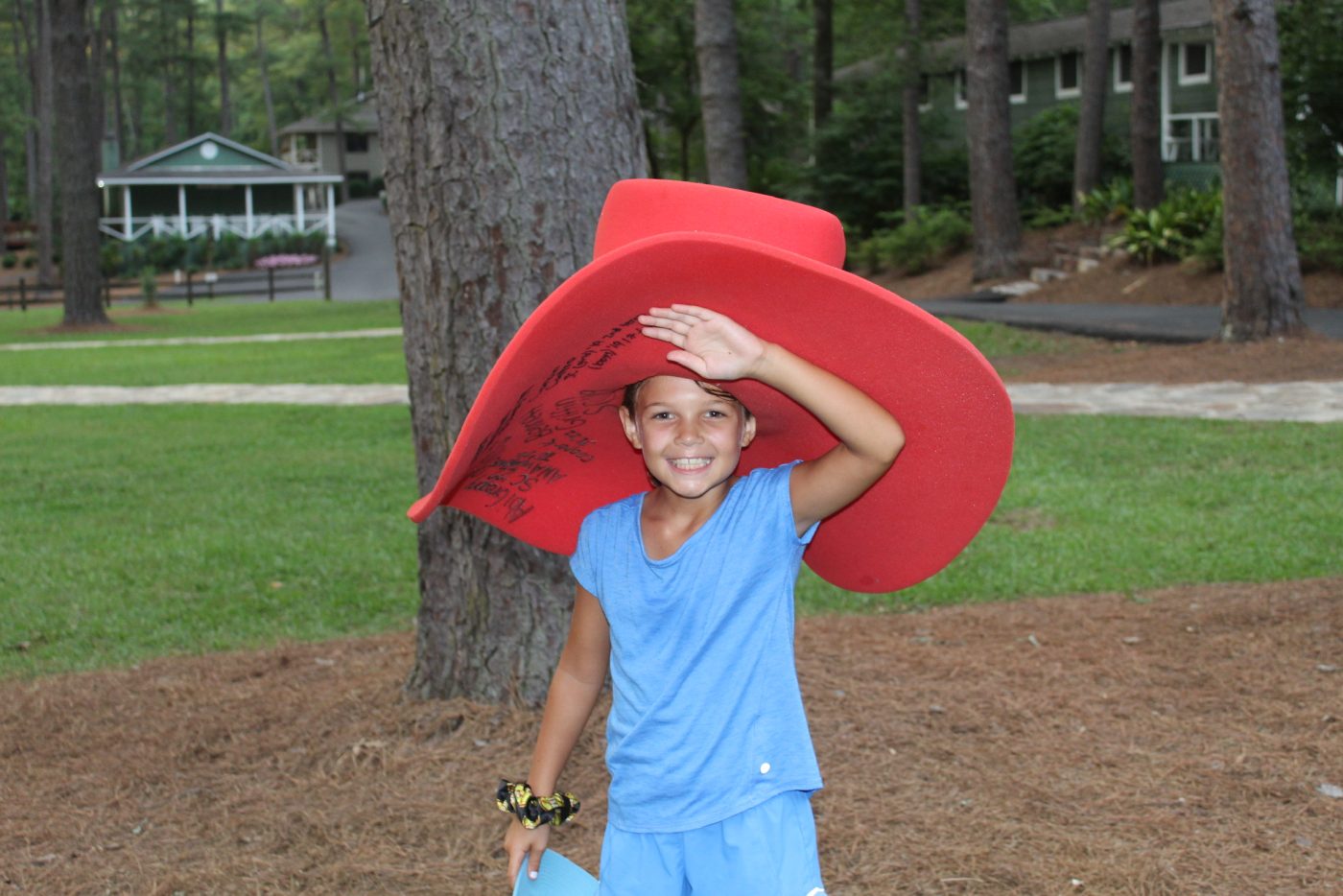 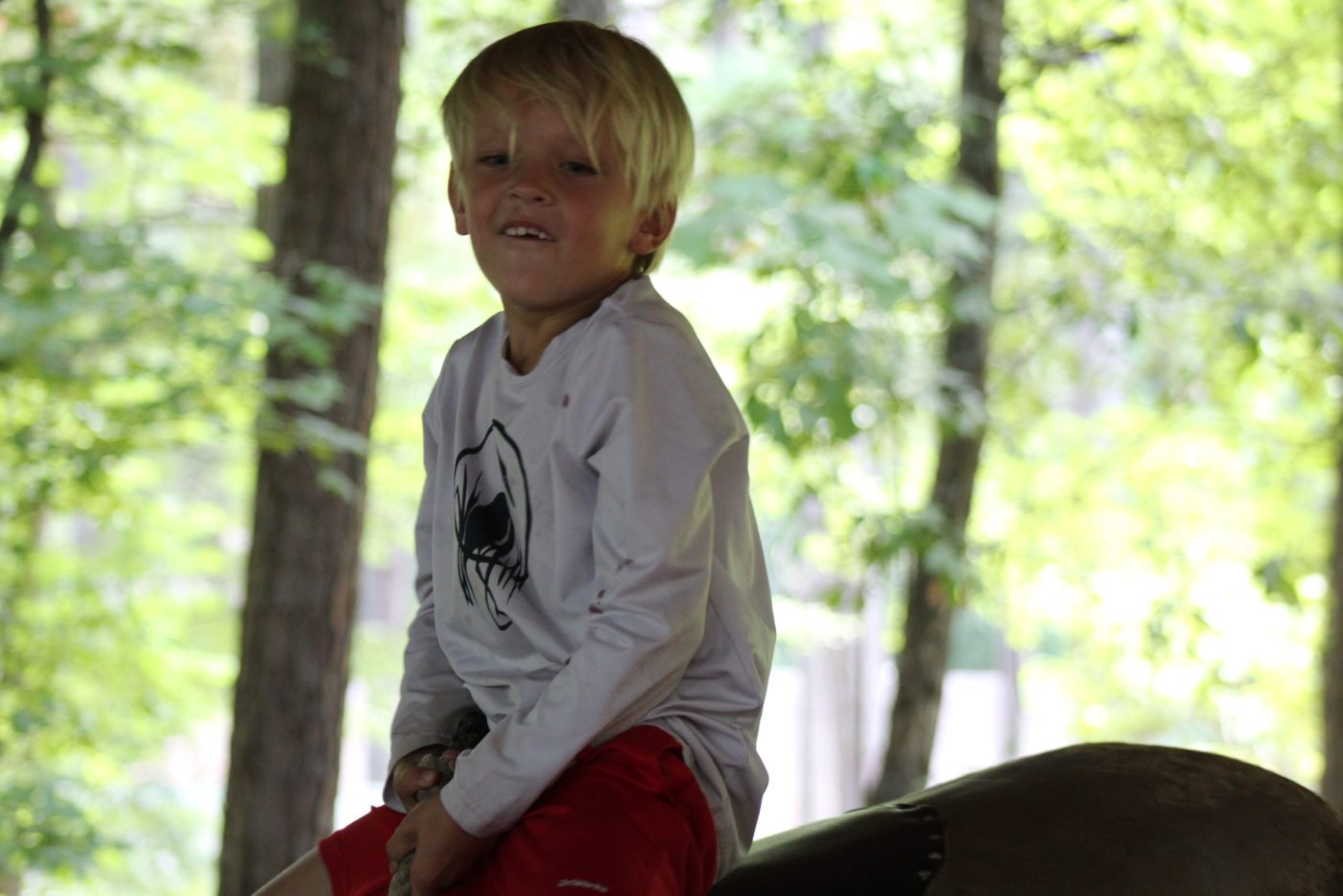 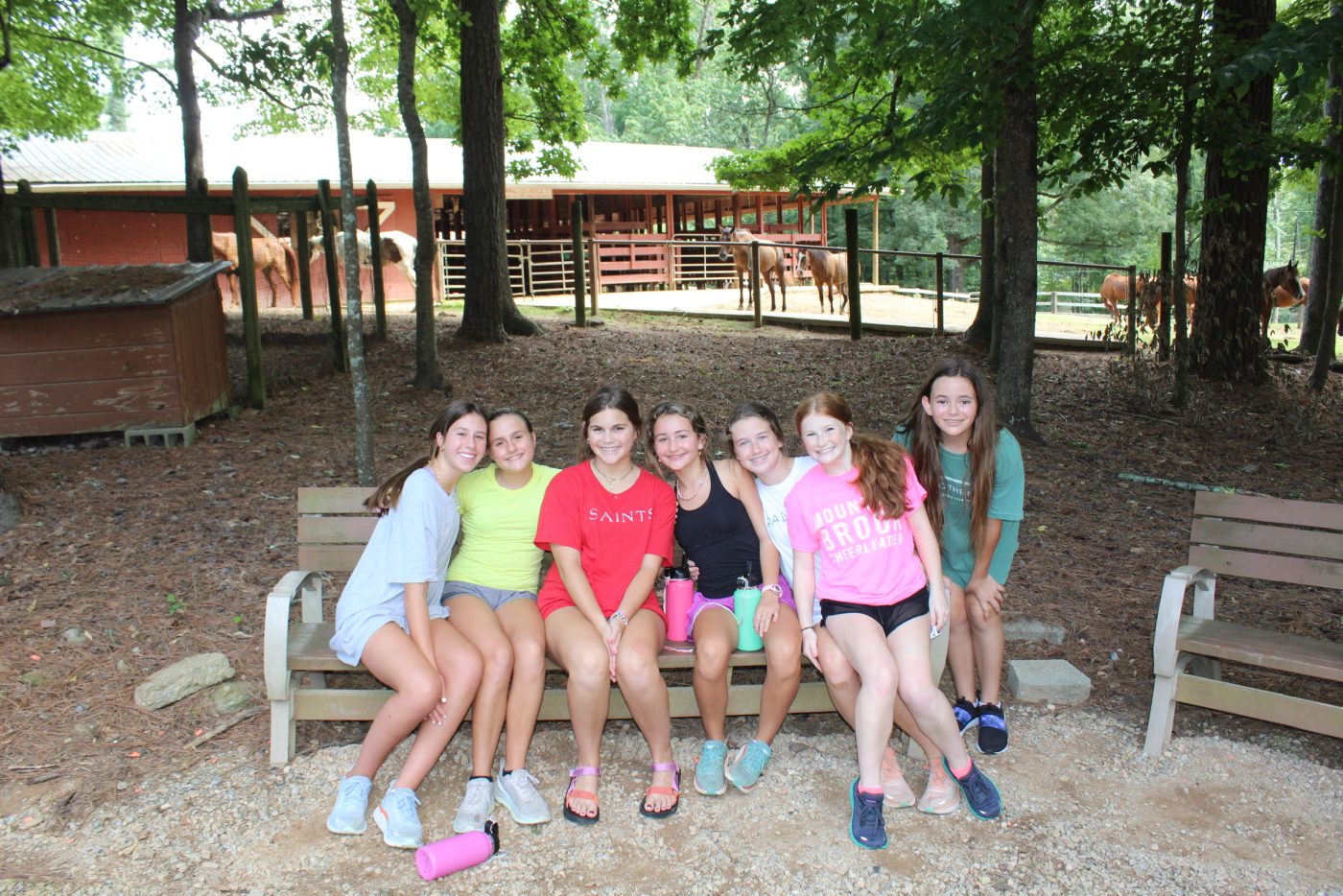 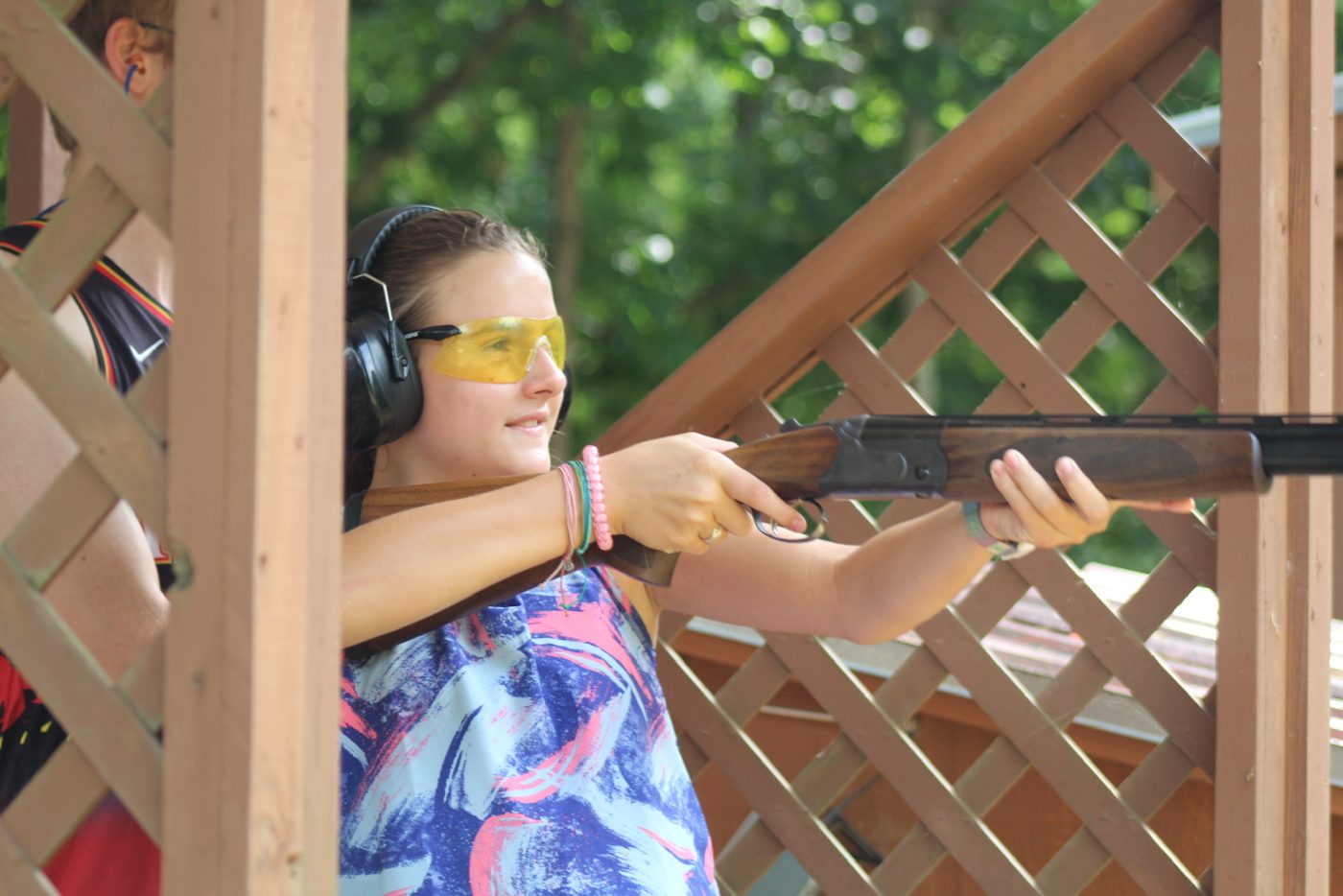 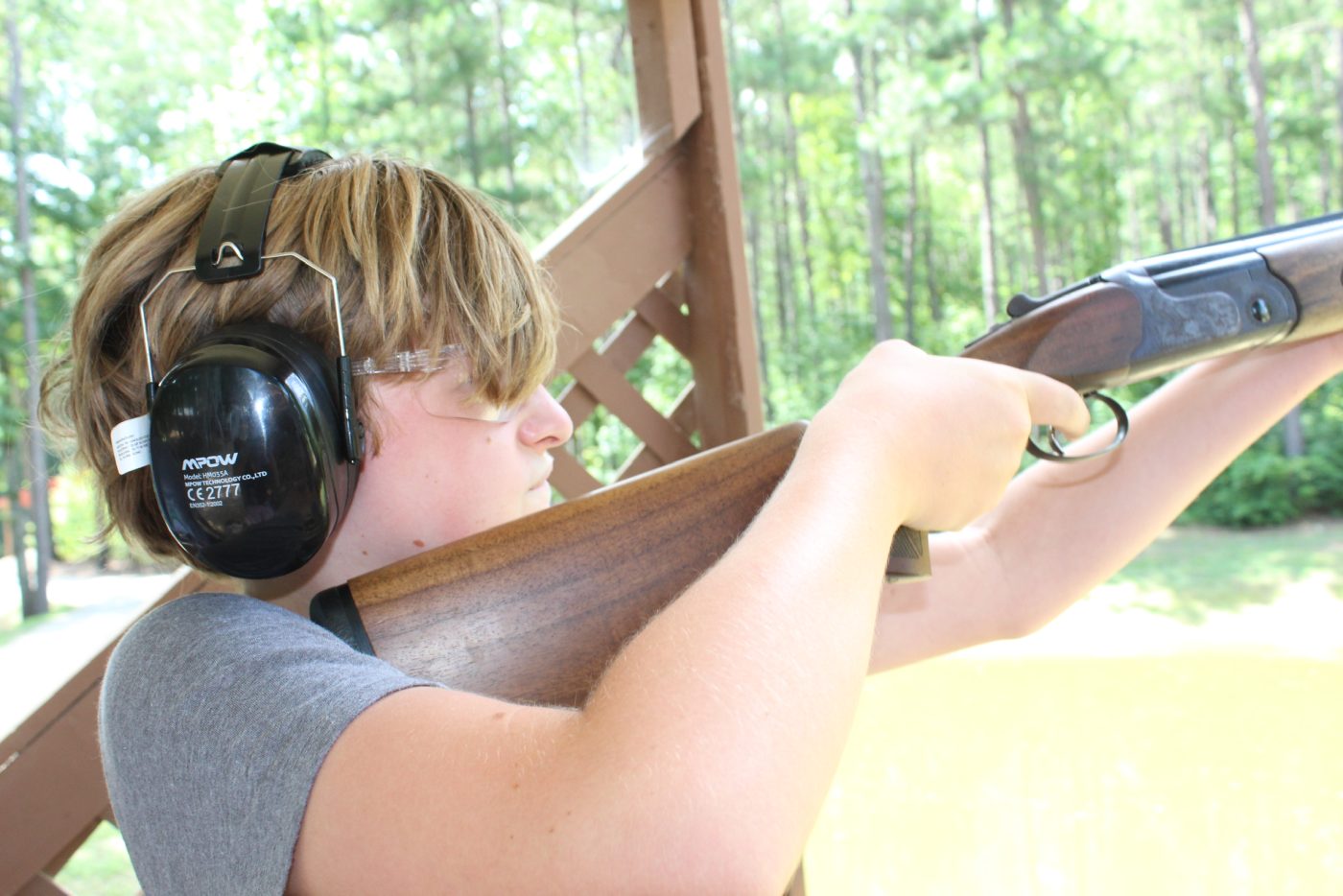 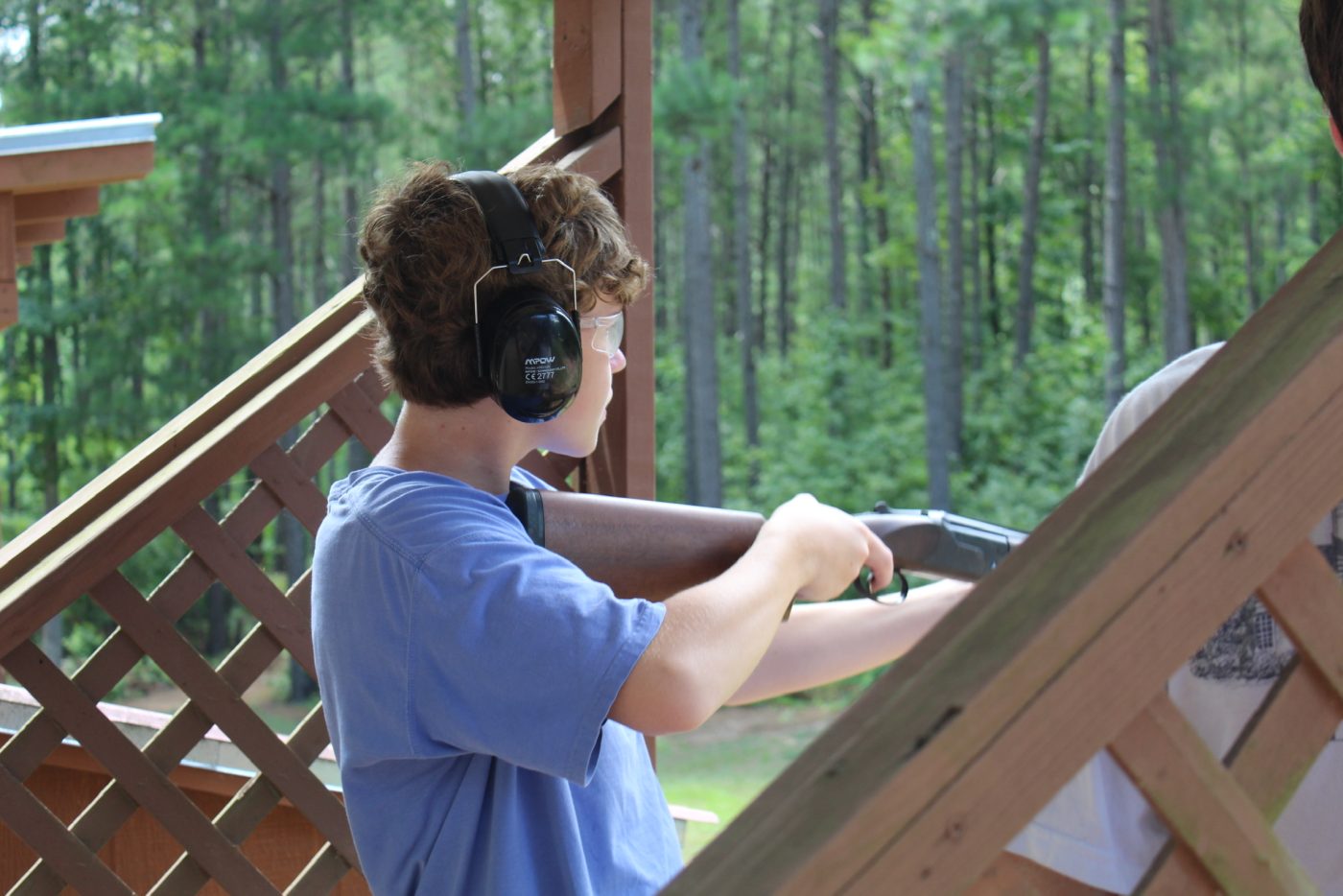 Today at the dance elective the girls had a freeze dance competition. The winners were Ashley Windness and Cate Pryor! 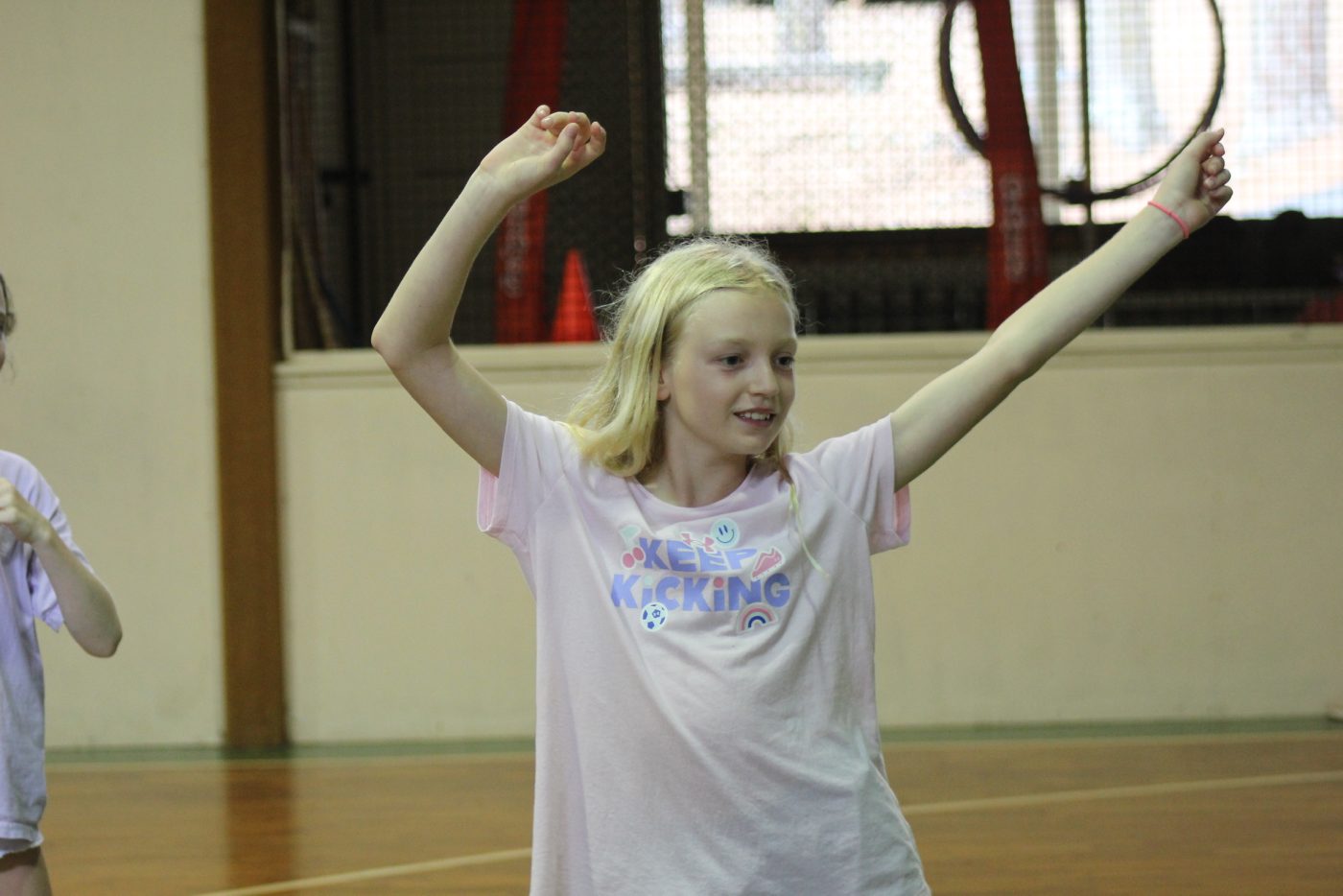 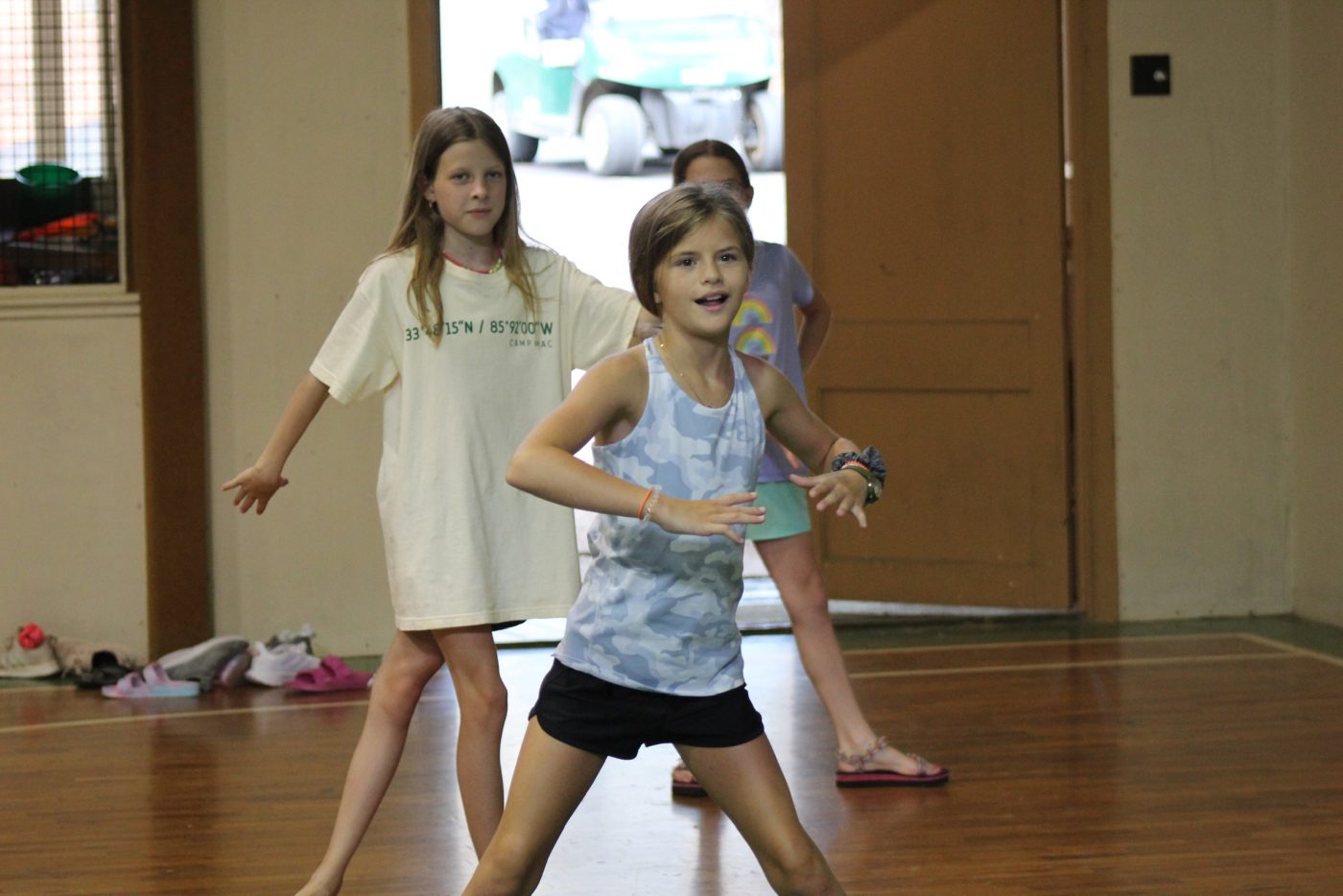 Today at tennis the boys went down to the courts and played some doubles. The winners of the doubles tournament were Doug Mills and George Sigman. 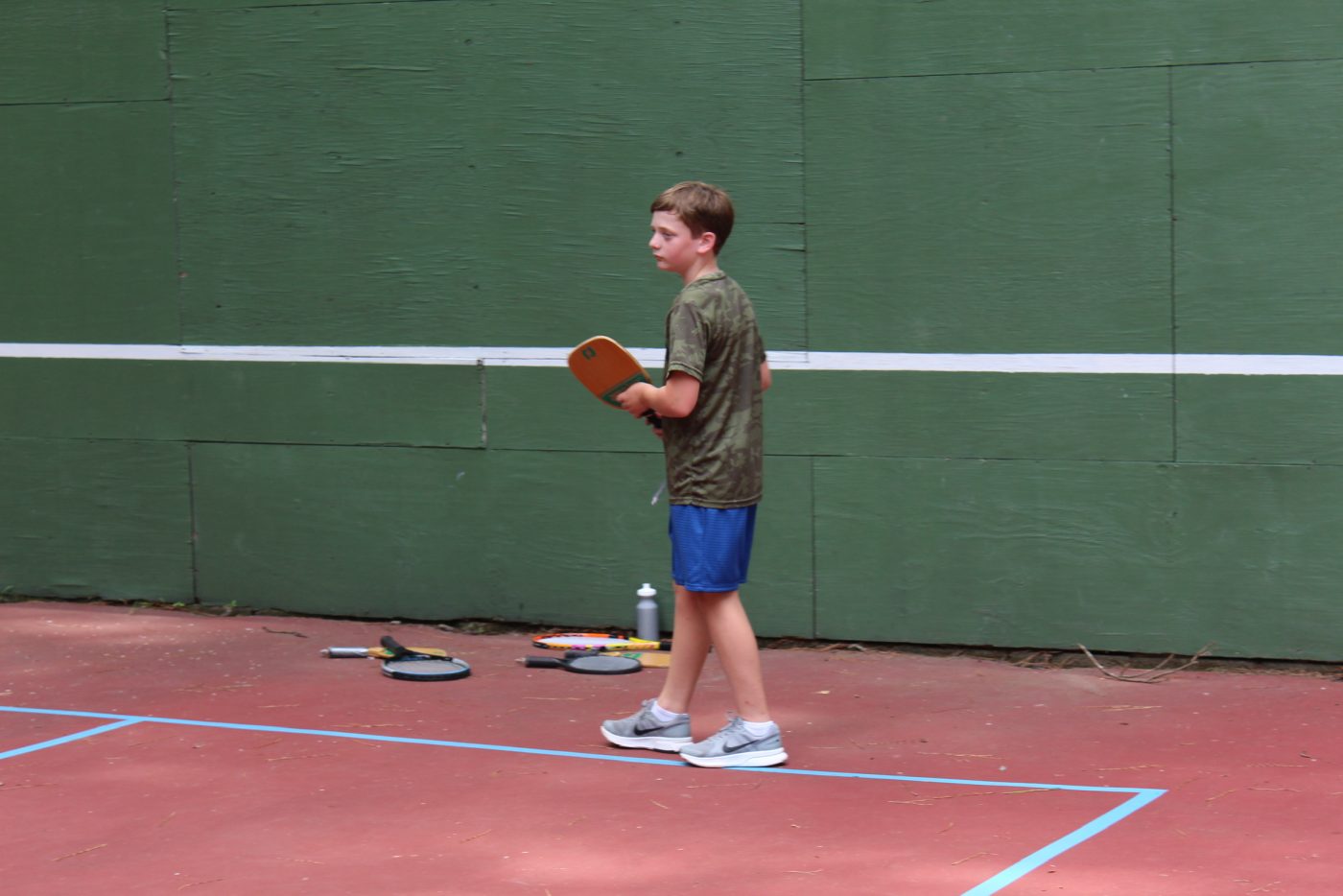 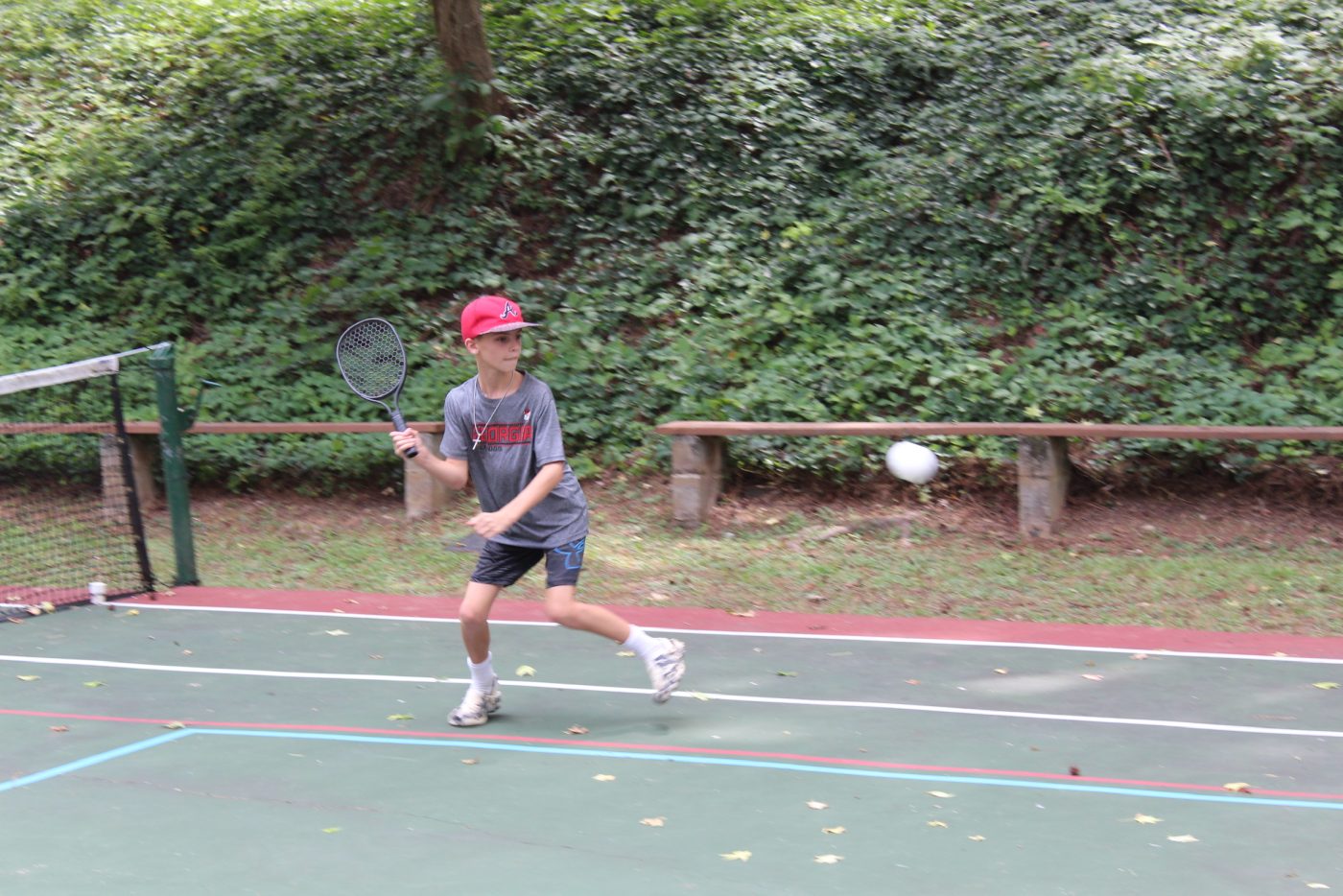 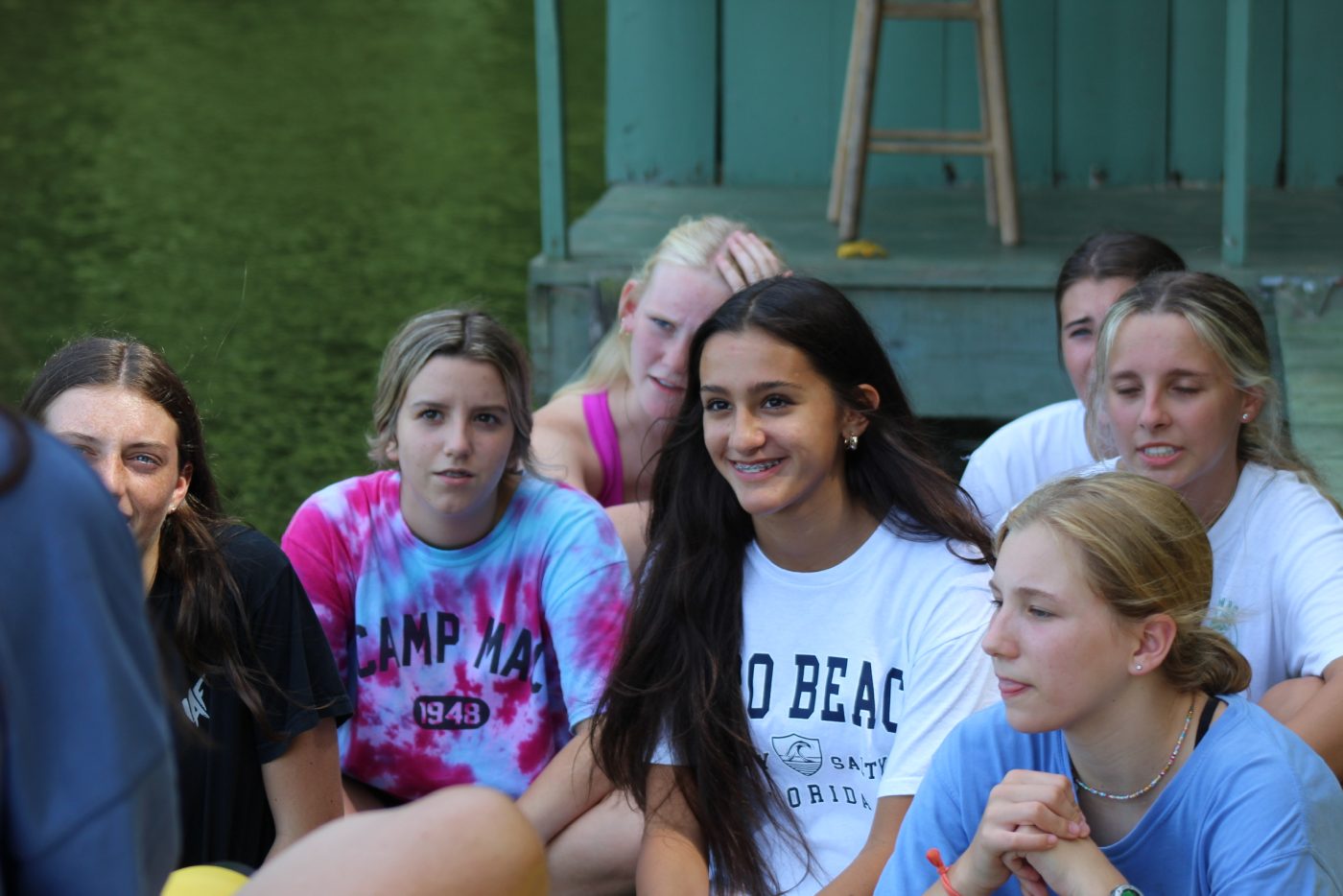 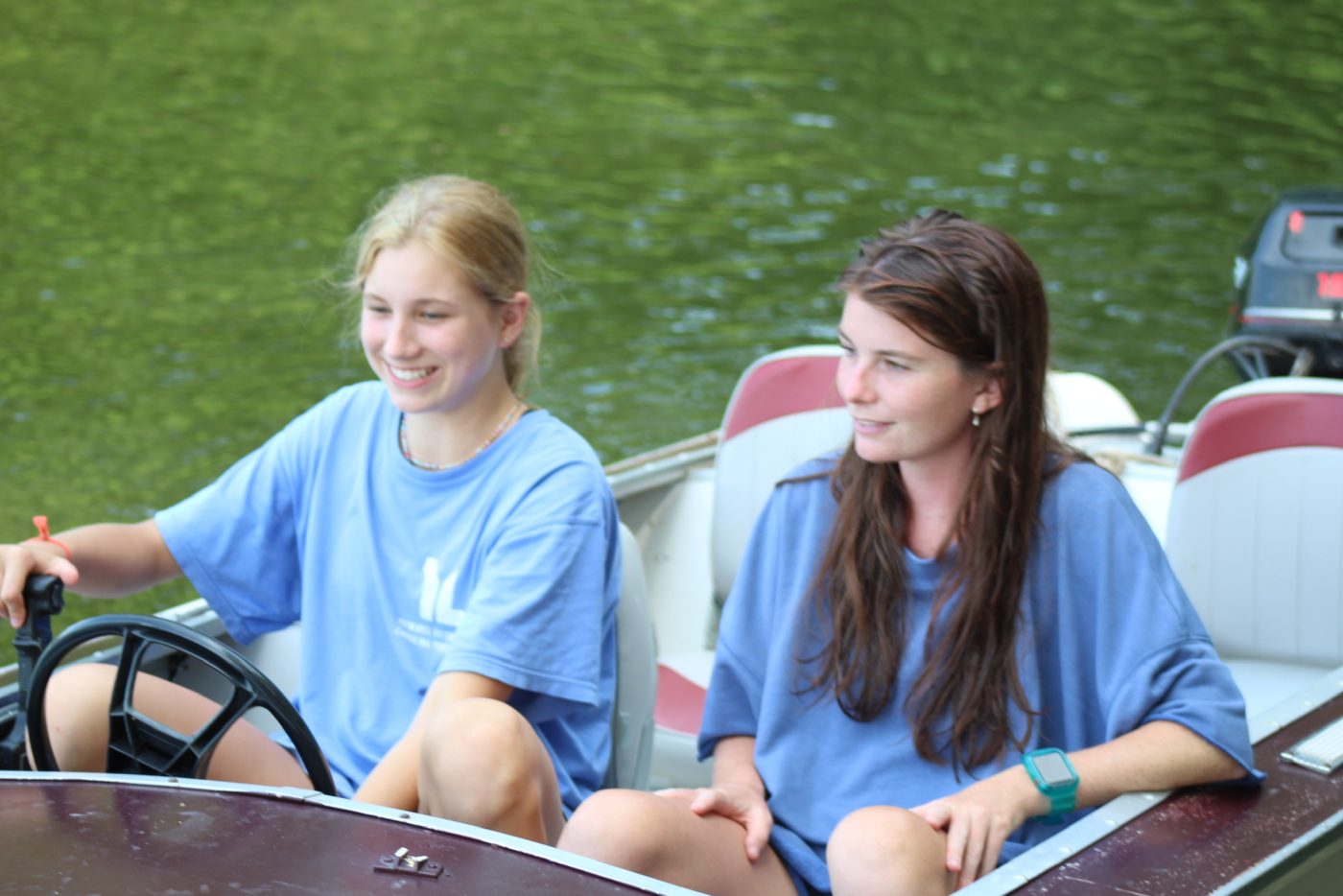 Today the boys went down to the Camp Mac fishing hole and caught some fish! John Mitchell caught two blue gills and Lucas Waters caught and kissed one spotted fish! 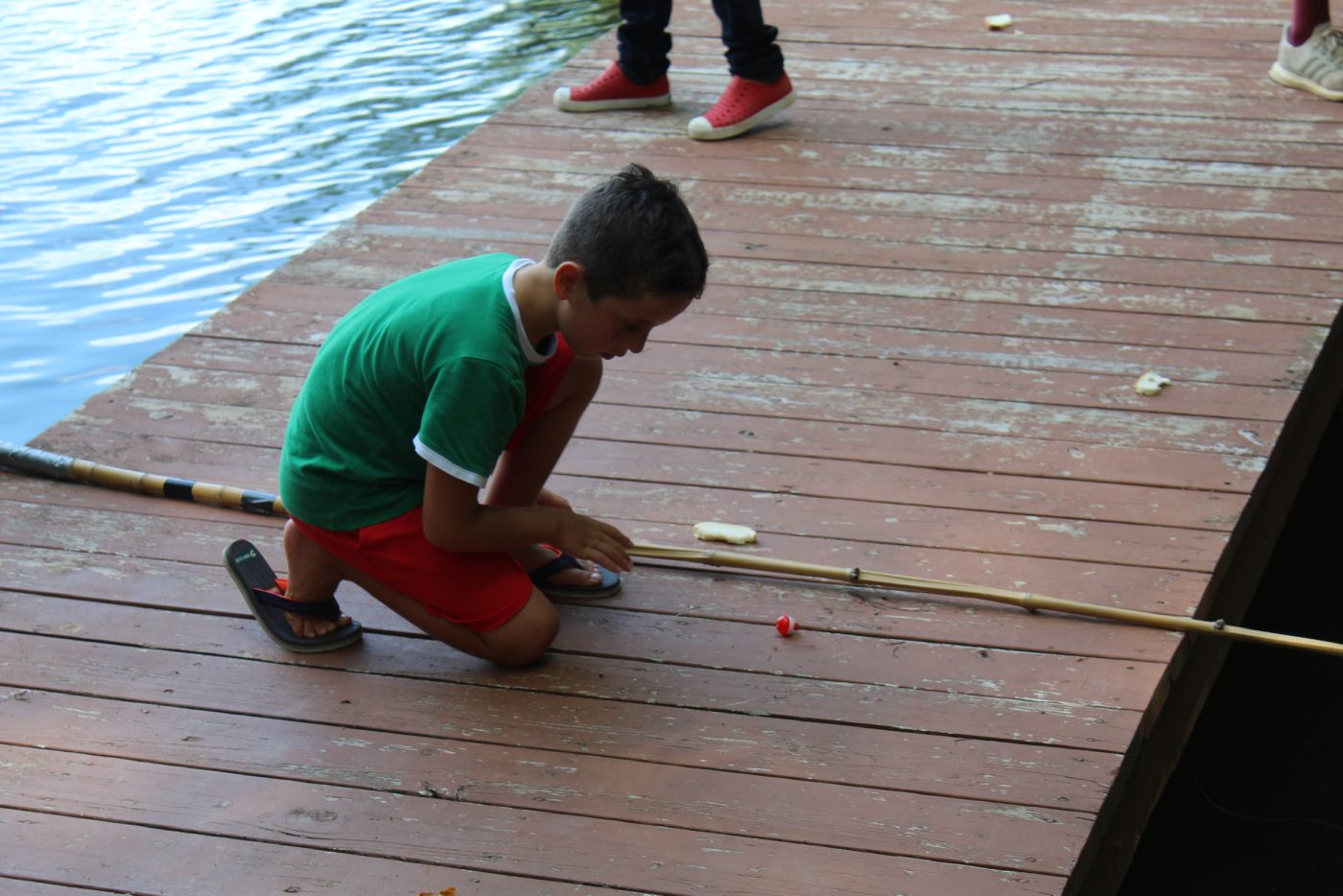 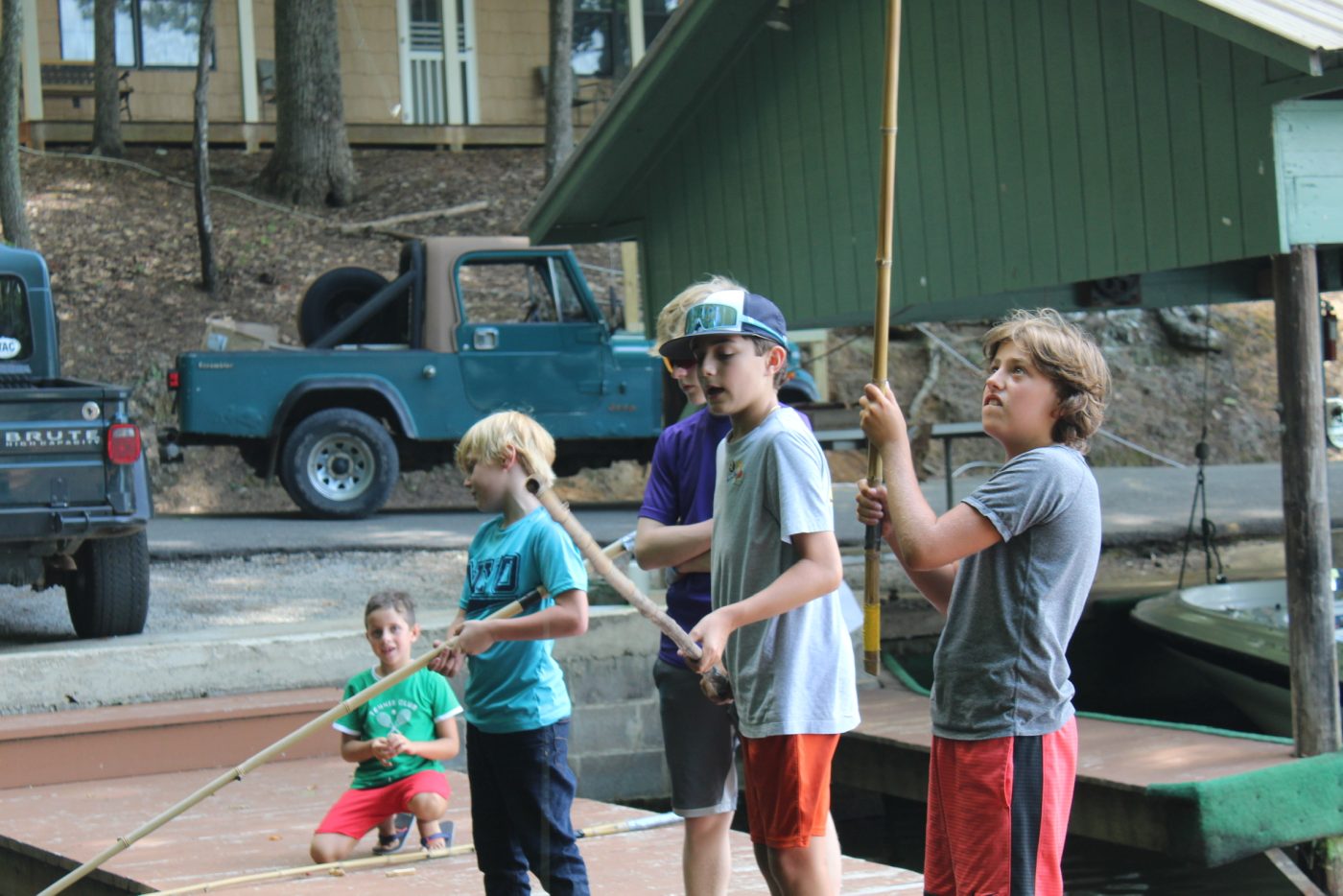 Today the boys went to the tramps and passed off some classes. Clay Wilcox passed off 1st class! 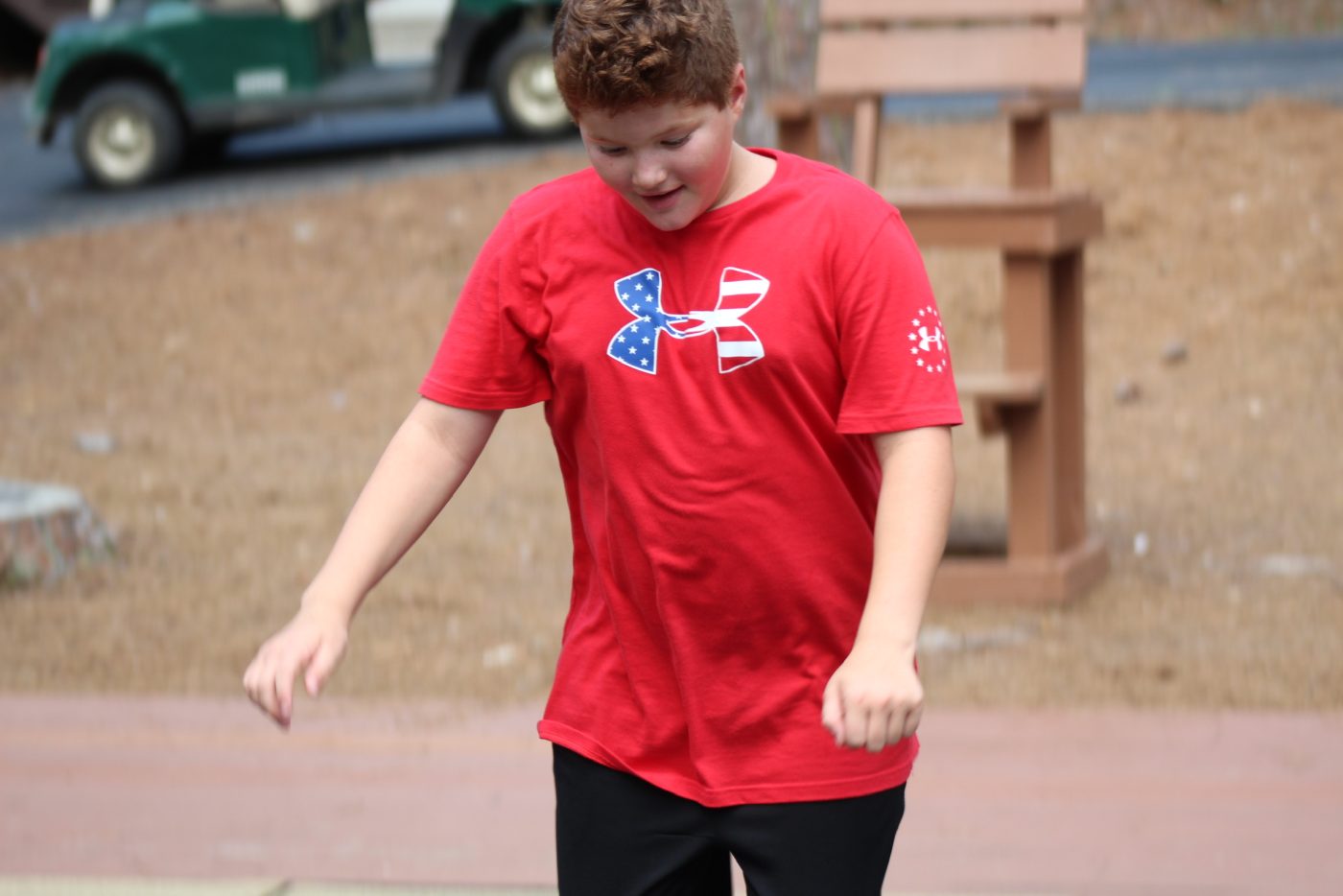 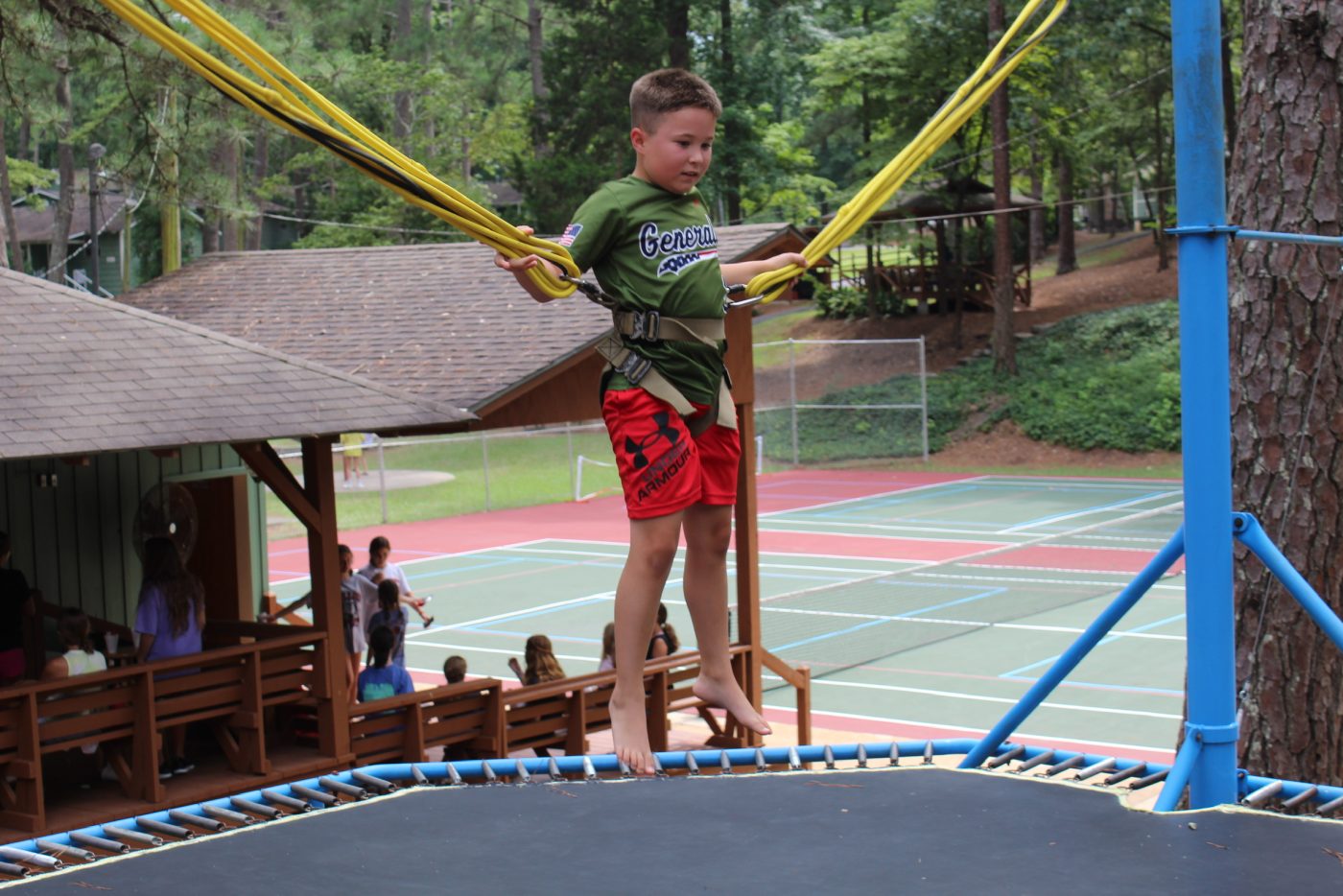 Today at tennis the girls went down to the courts and played a few games. Lauren Carrington and Katie Kirkpatrick won a game of Cricket in the Cage! 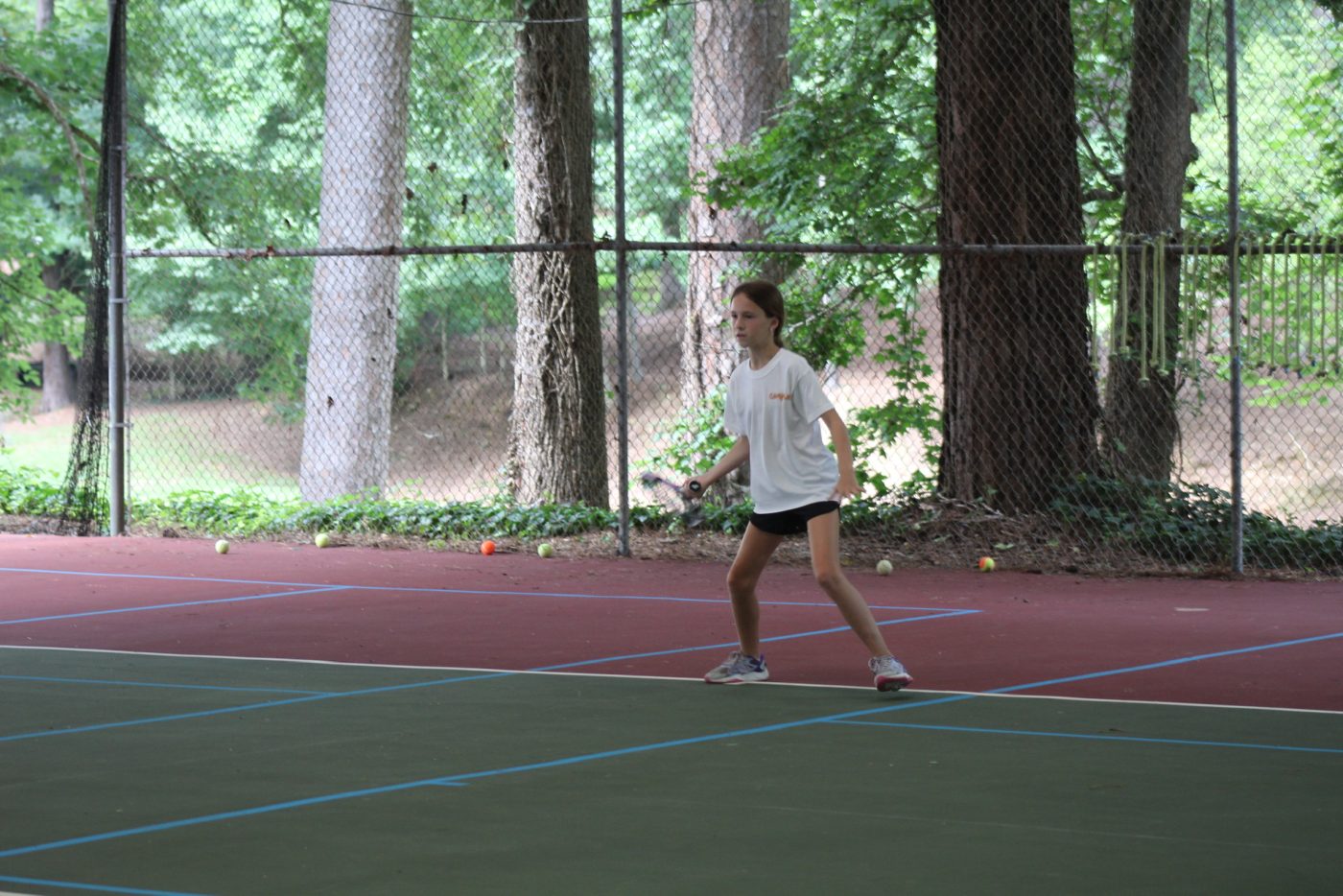 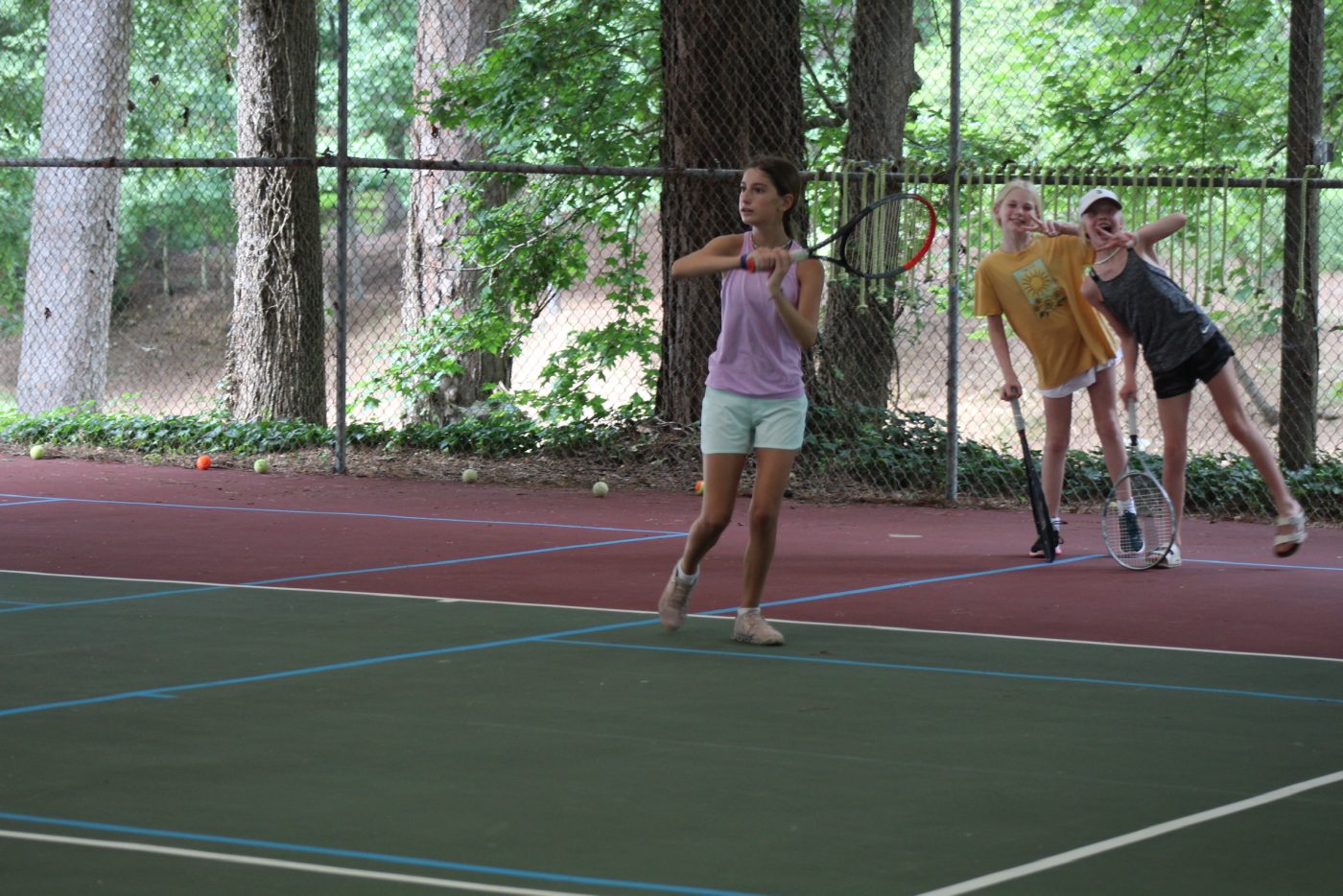 Today on Field 1, Lizzie’s Little Ladies dominated AE’s Eliminators in an intense game of kick ball. From the Ladies, Bess Whiten played intensely. From the Eliminators, Parker Latham played like a star. 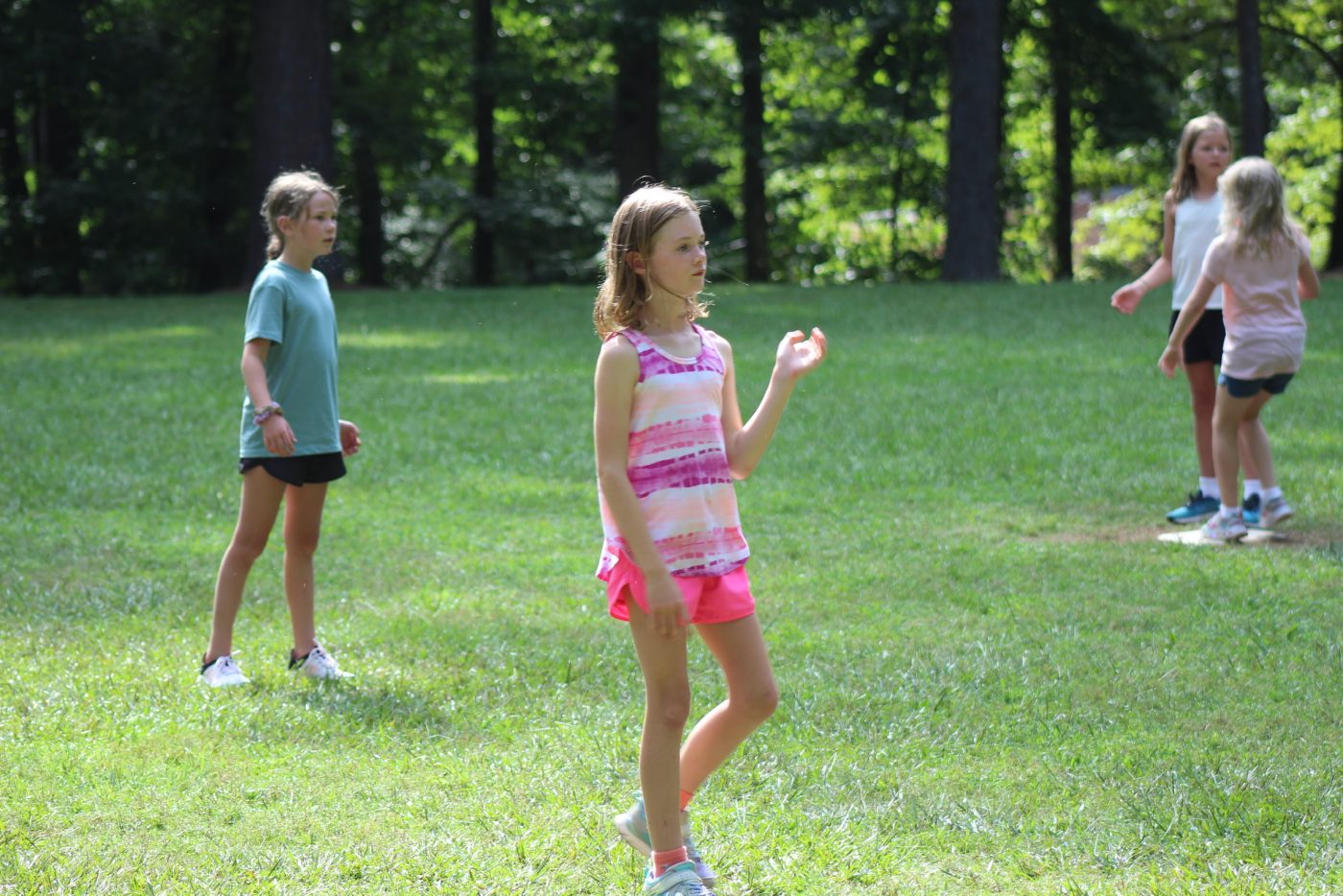 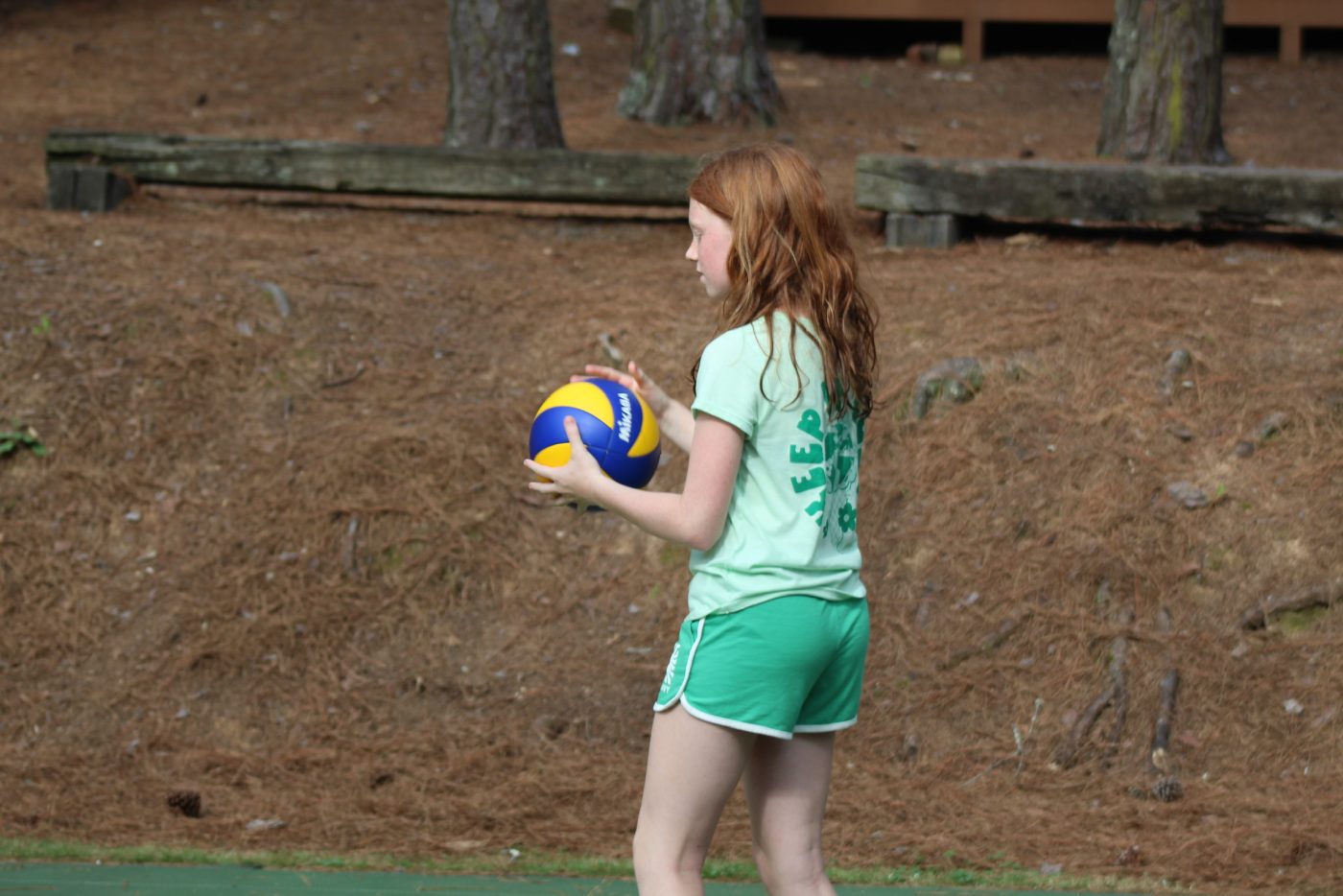 From the Dining Hall For Breakfast, we had eggs, bacon, oatmeal, biscuits, and assorted cereals.  For lunch, we had Barbecue sandwiches with tater tots and cookies with the option of a salad.  And to end the day, we had catfish with french fries, taco sticks, and chocolate pudding for desert. 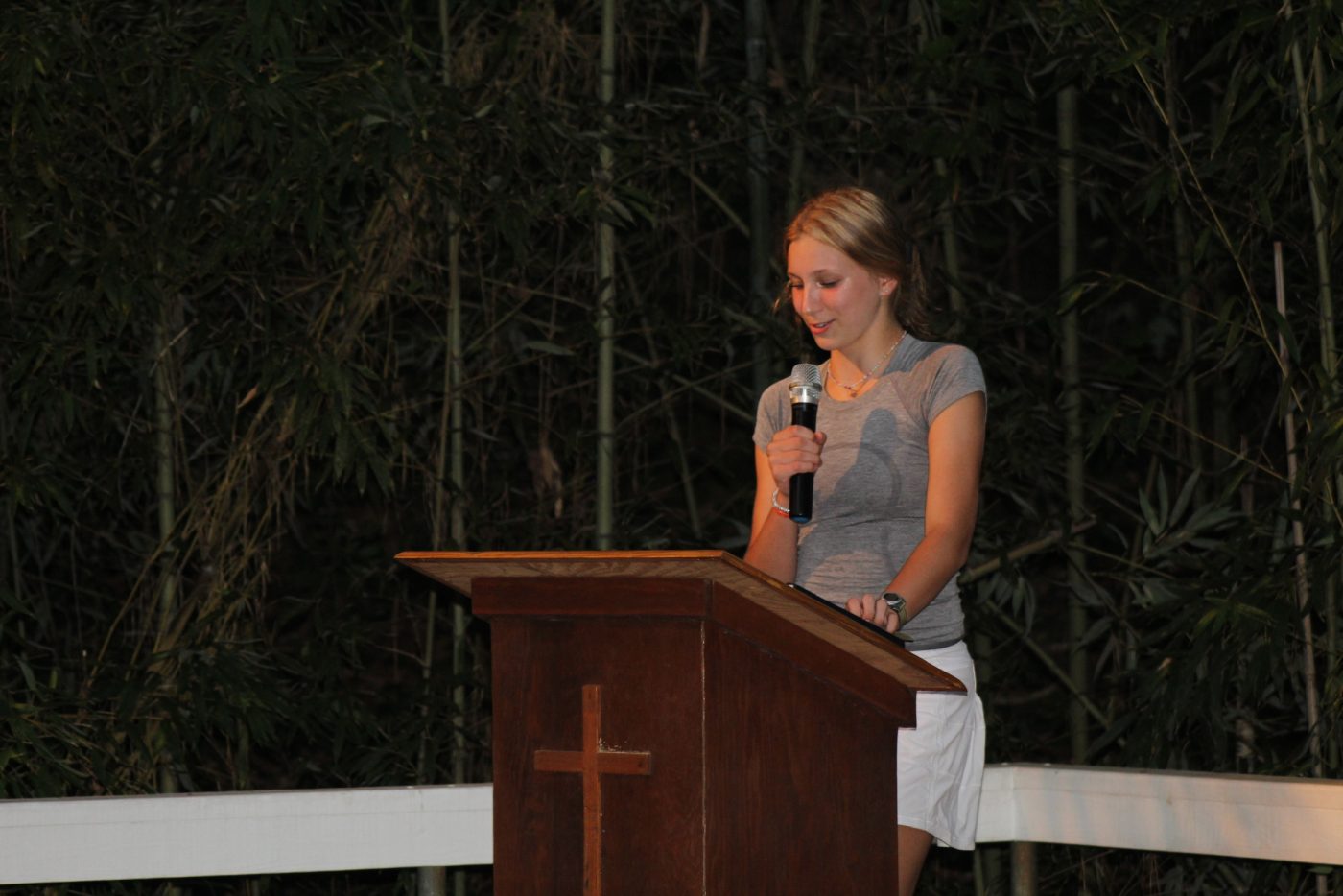 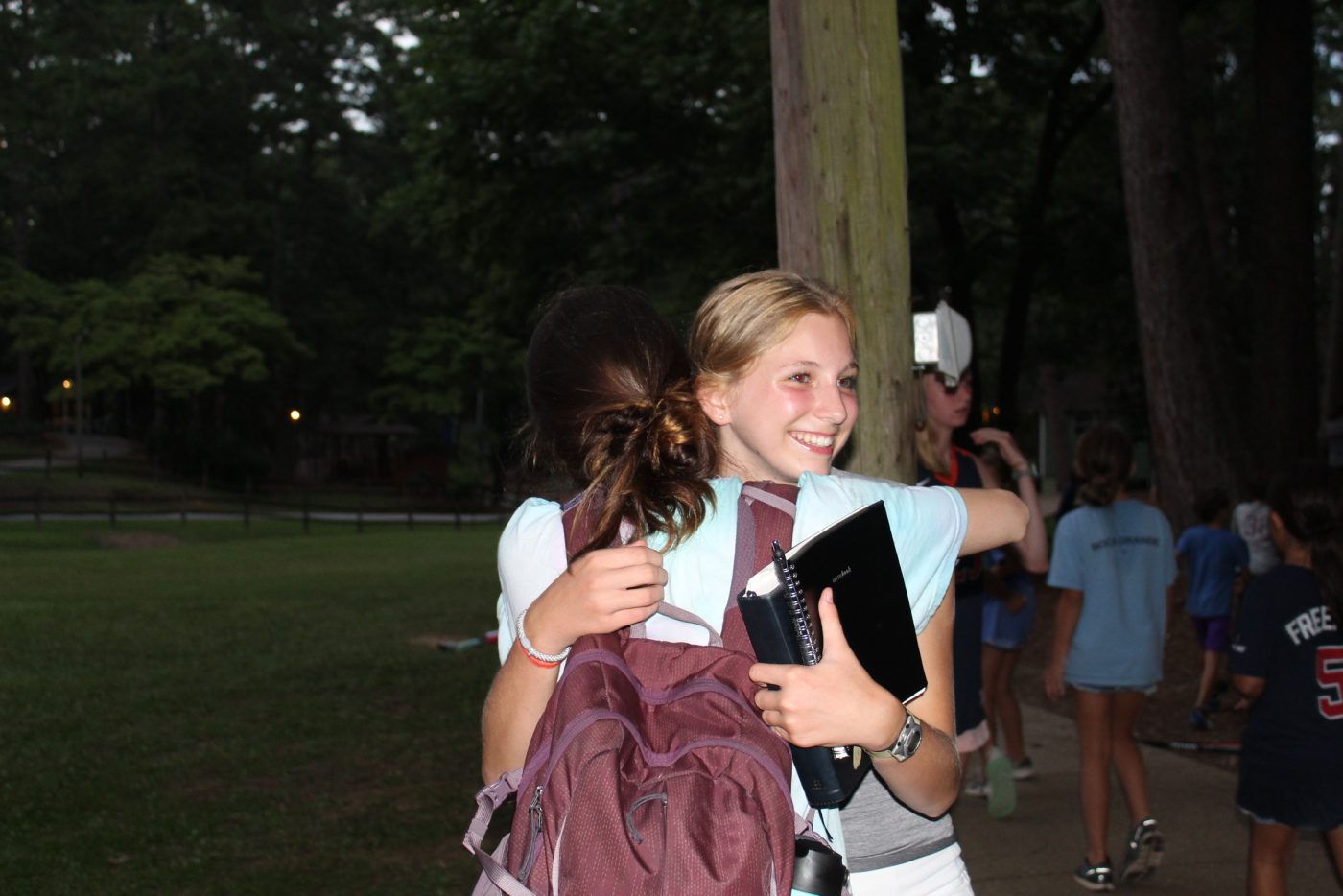 The Seniors had college night and the juniors had Cabin Competition! 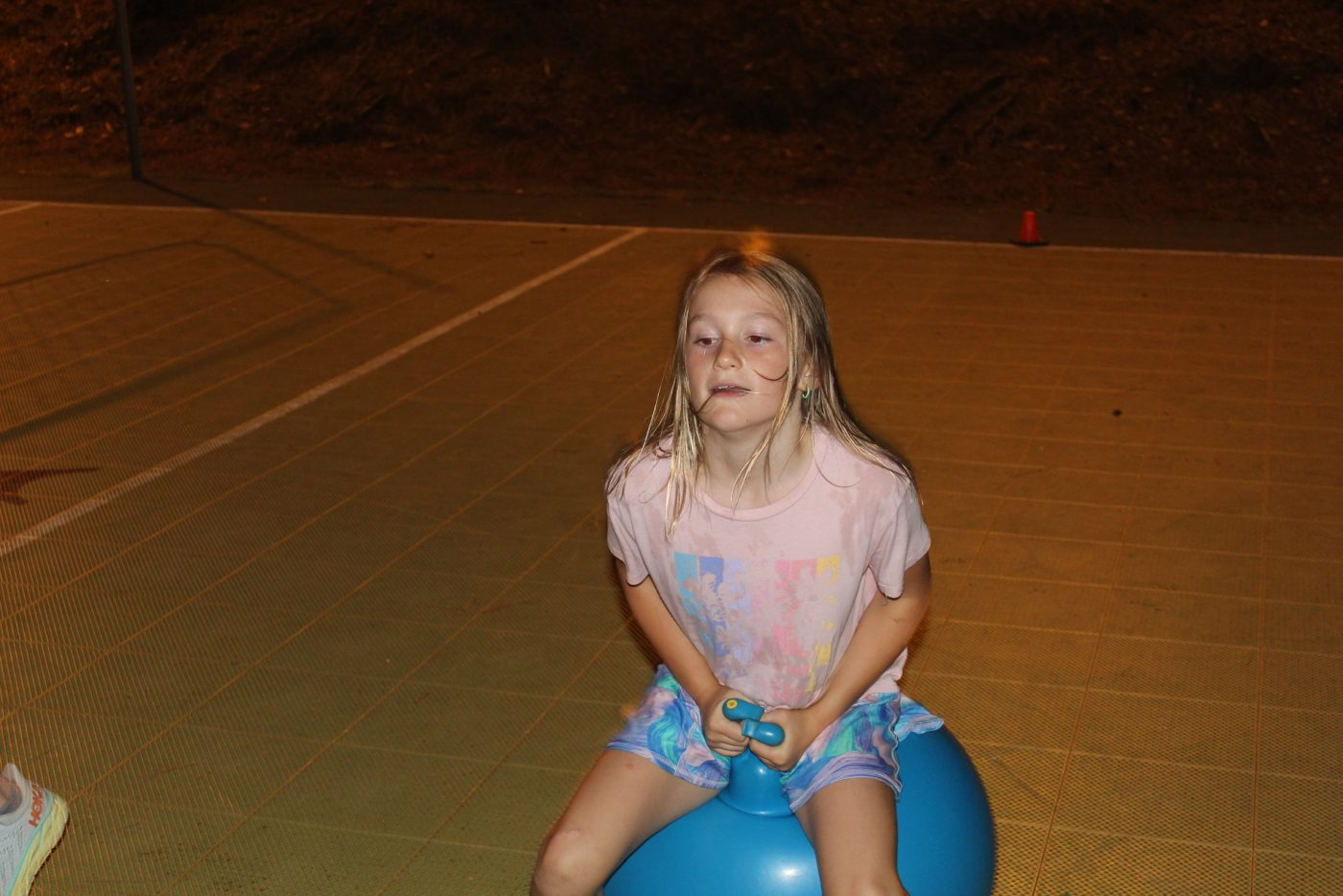 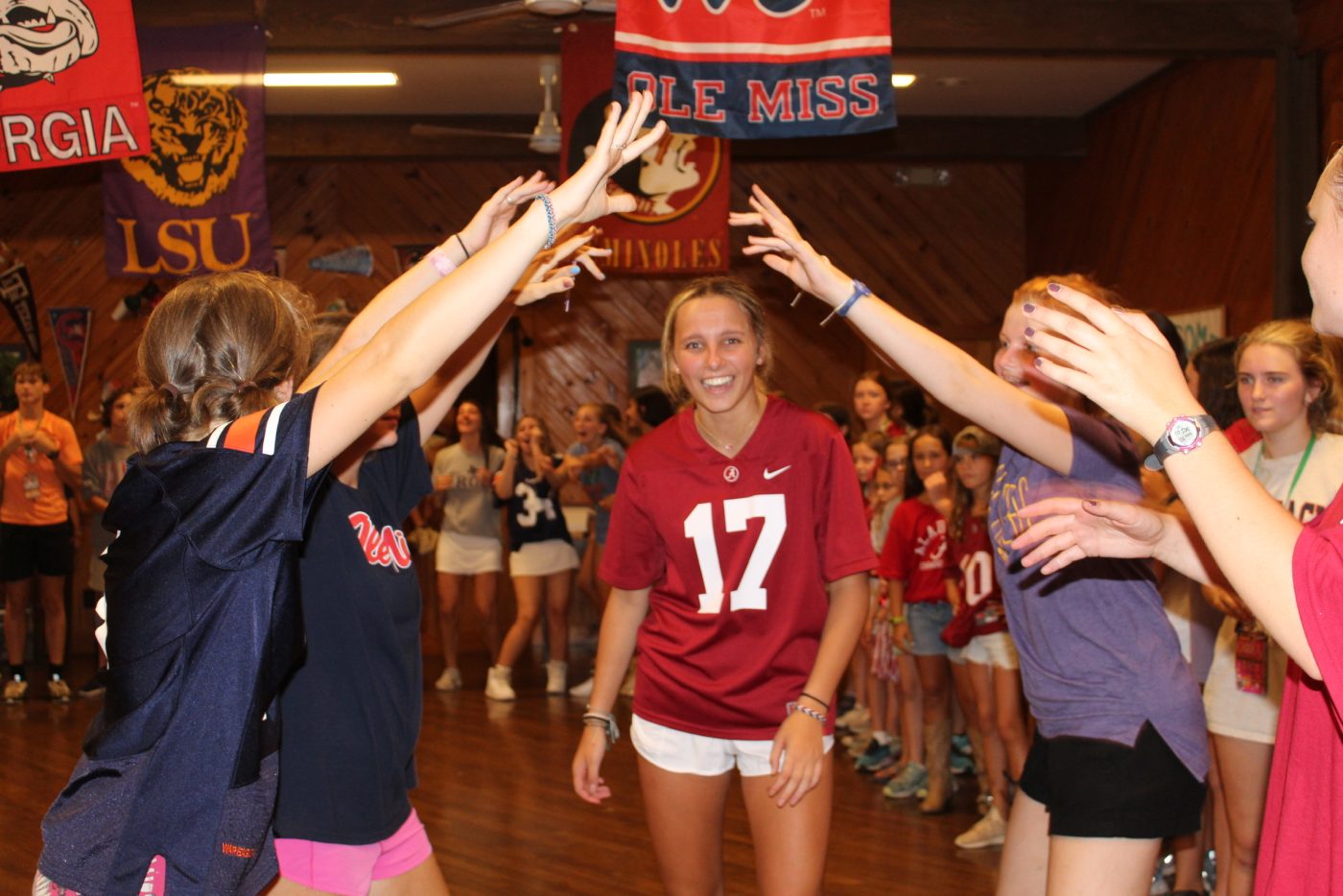