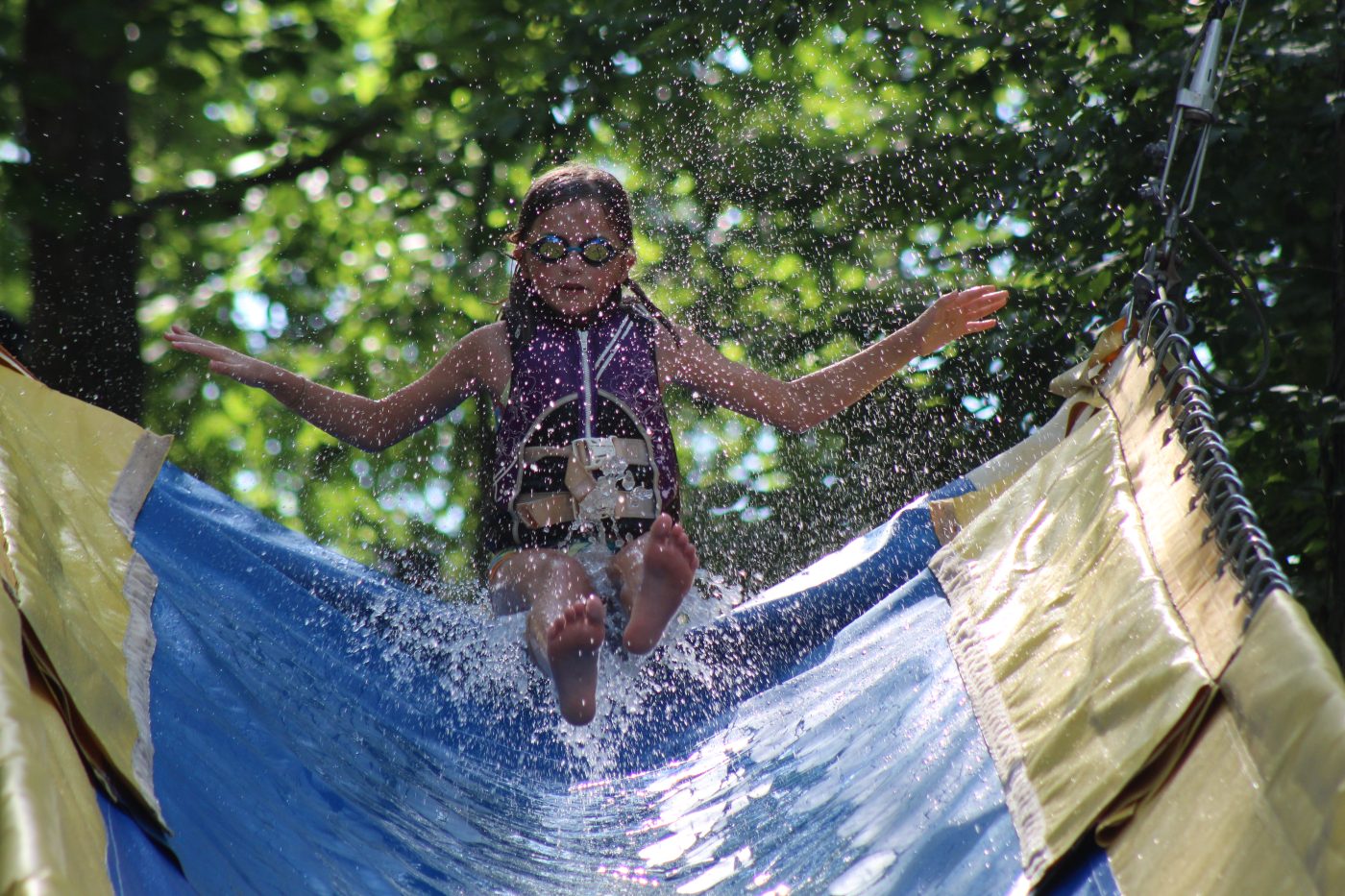 Today at team sports the boys went to the gym and played some bombardment. During JV the Will Kell's Will Kell's destroyed the Purple Pickles with the MVP being William Mitchell. During the Hotshots group, Macaroni and Cheese beat Yates' Macho men with the MVP being John Weiss. In Varsity, Yates’ strong arms beat the Maiden Chasers with the MVP being Jay Delaney. From the Rookies the Chicken Nuggets tied against Yates’ the Greats, and the MVP was Drew Peele. The winner of the Winner Winner Chicken Dinner is... Drew Peele 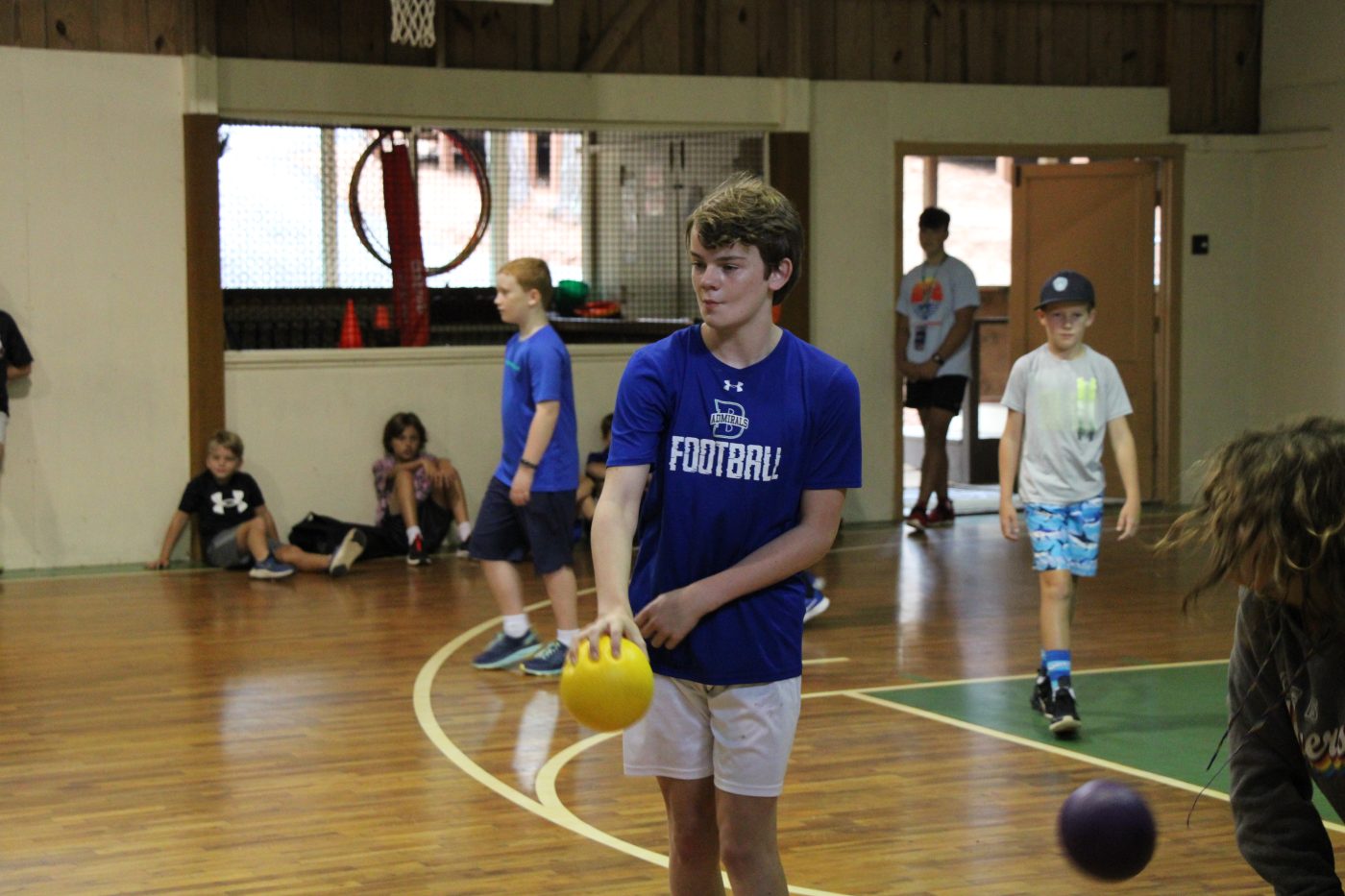 Today at fun and games the boys played Beege Ball and Tetherball. The winner of the Ratta Tatta Hatta is Harmon Neil! 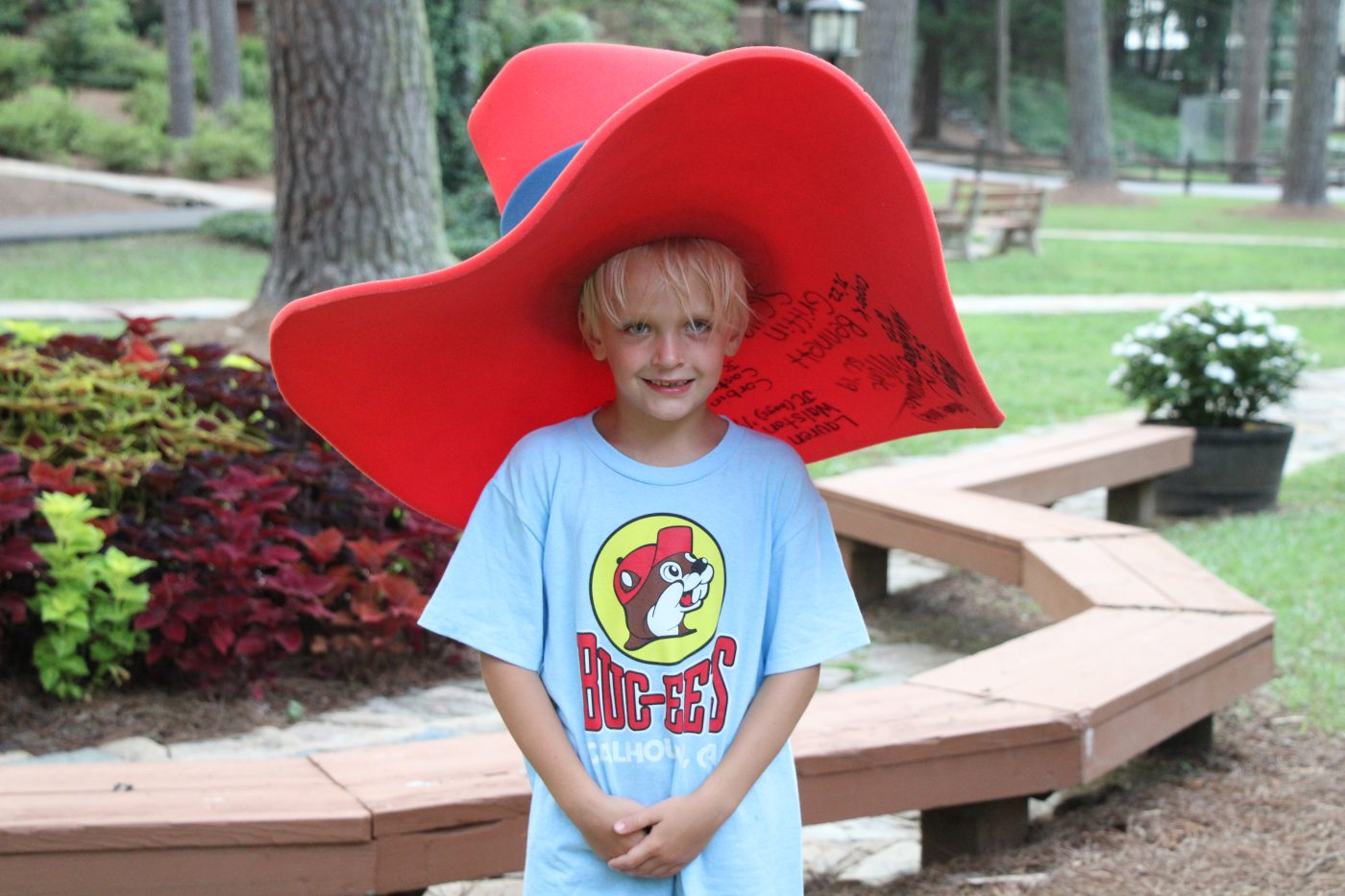 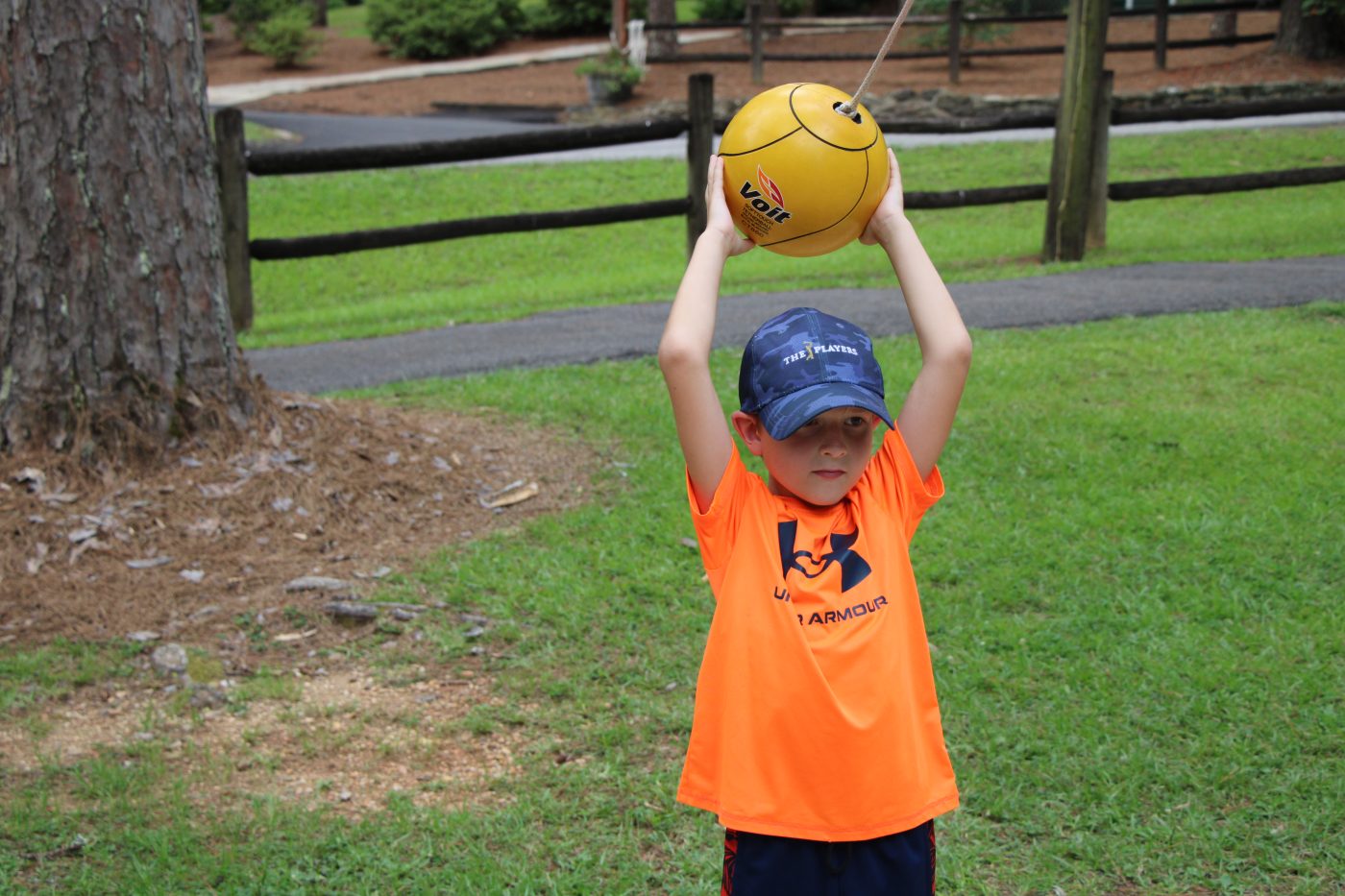 Today at the dance elective the girls had a choreography competition. There was a tie between the Dancing Quatros and the Four Musketeers. They also played a few games of freeze tag and the winners were Mary Manning, Helena Pryor, and Scarlette Hale. 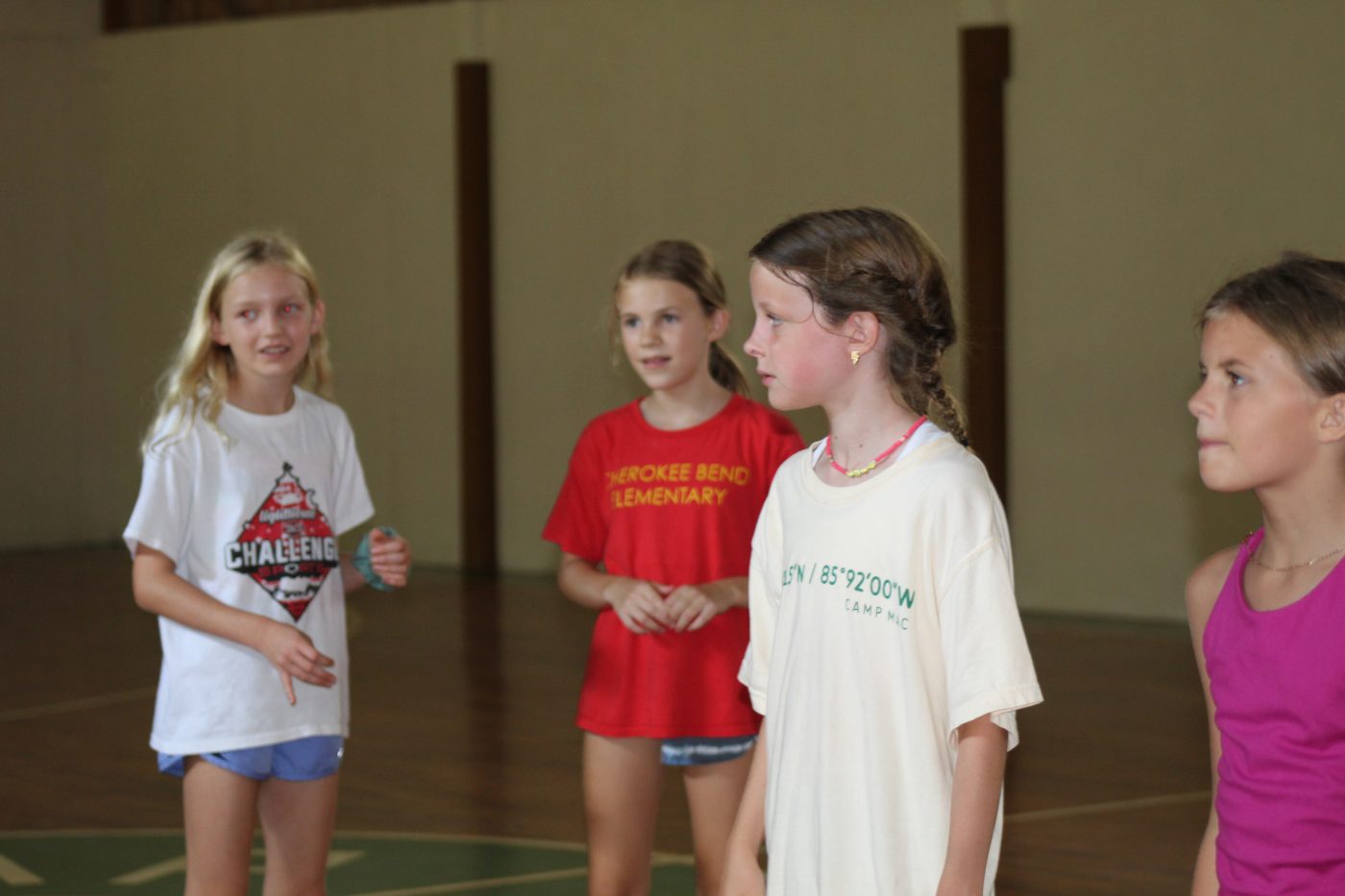 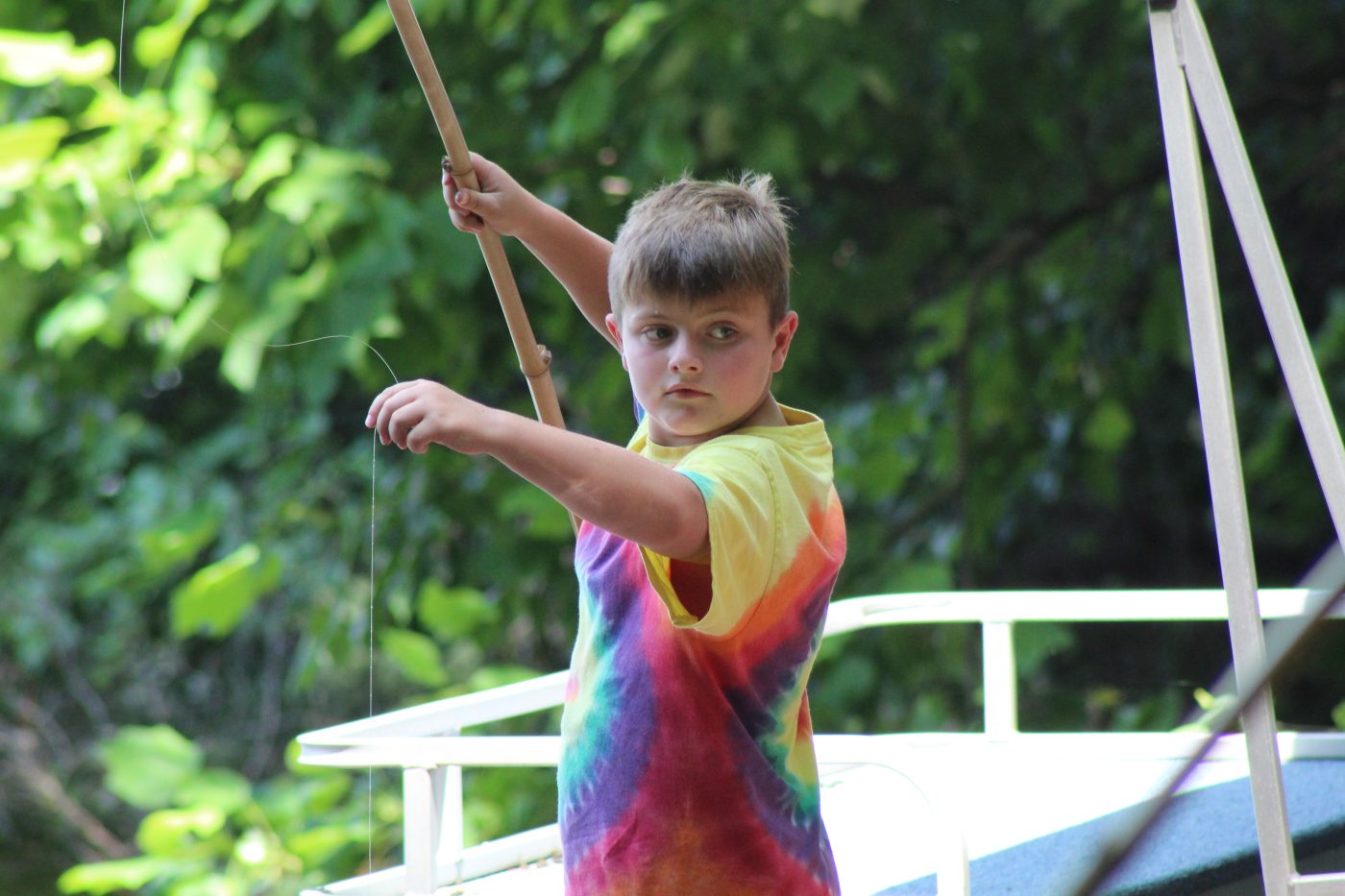 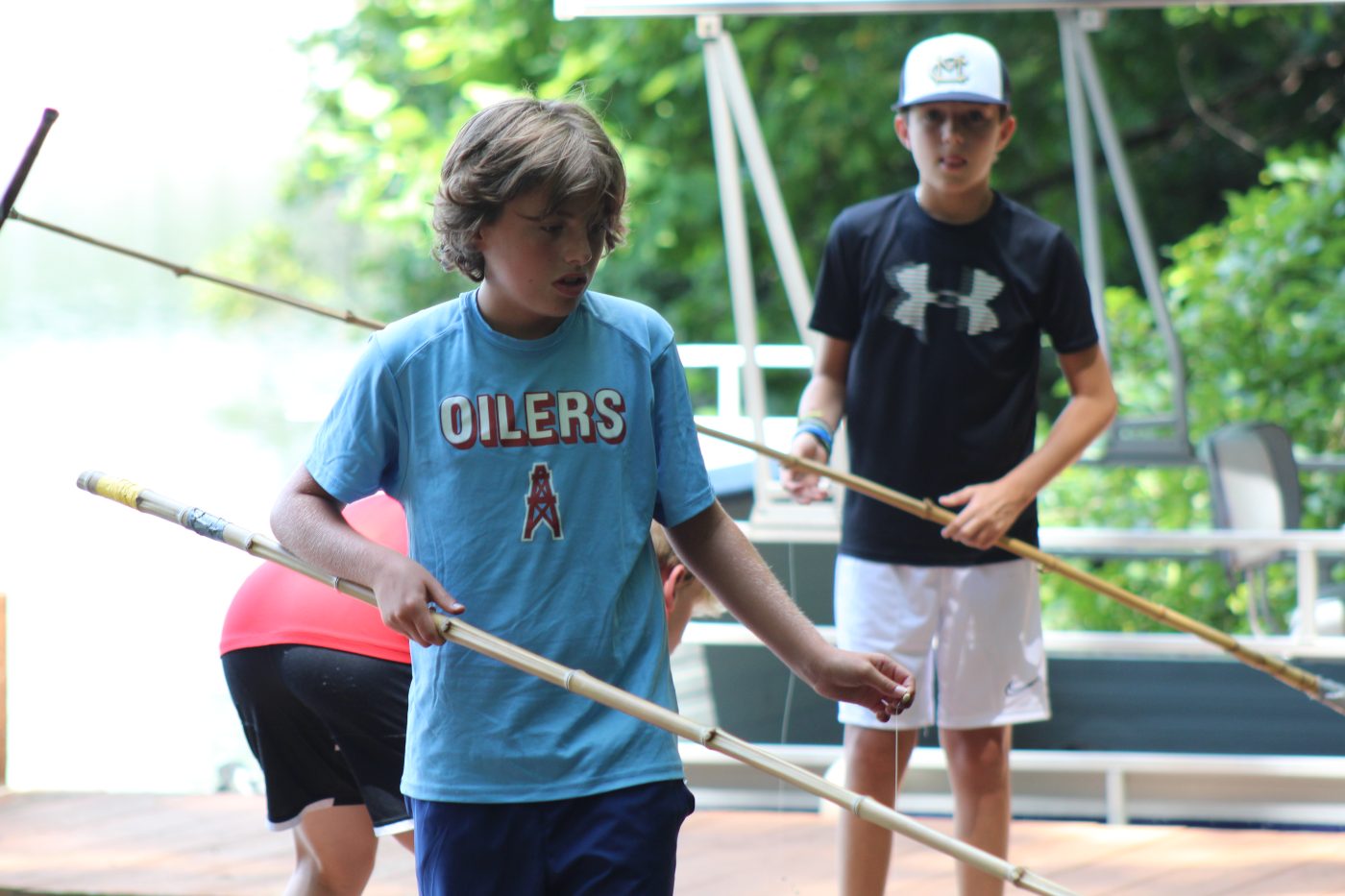 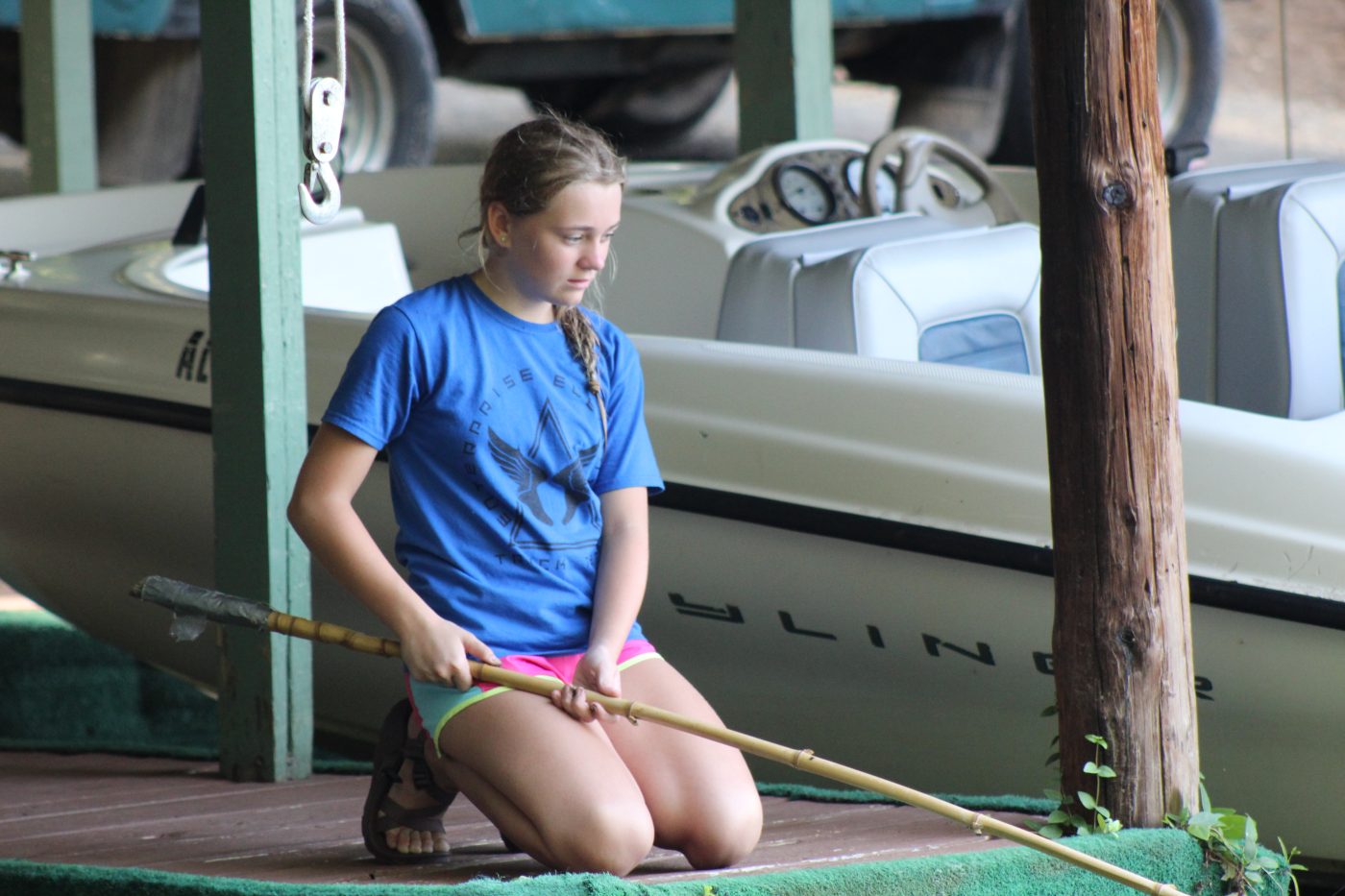 Today at tennis the girls went down to the courts and played a few games. The winner of Cricket in the Cage was Lauren Carrington and Victoria Rizk. The Queen of the Court was Victoria Rizk and Martha Westerkom 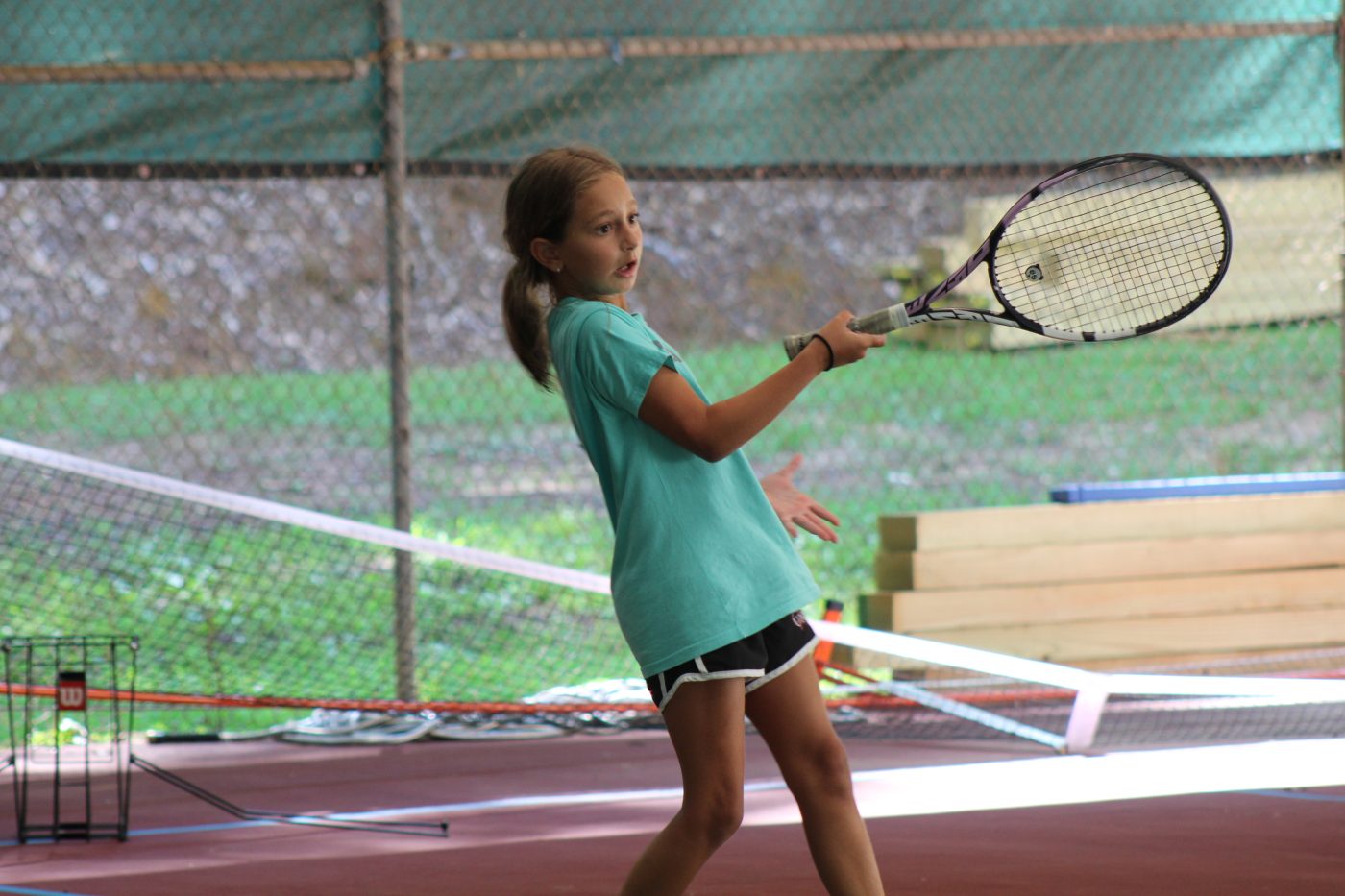 Today in the humid gym, Pierce’s Minions utterly destroyed Charles’ Pickles in an insane game of bombardment. On the Minions Ridge Bradley played extraordinarily well, and from the Pickles, Wade Tait played swell.

Today on the intense field one Colin’s Kmart Shoppers steam rolled Manu’s McNuggets in a fun filled game of softball. From the Shoppers Lyle Shehi played shoppingly and from the McNuggets William Echols played like a crispy fried nugget.

Today on the hot court two Jack’s Baconators sauced the Camp Mac Cobras in a heated game of Newcomb. From the Baconators Gram Goodrich played like a pro, and from the Cobras Grayson Smith threw dangerously. 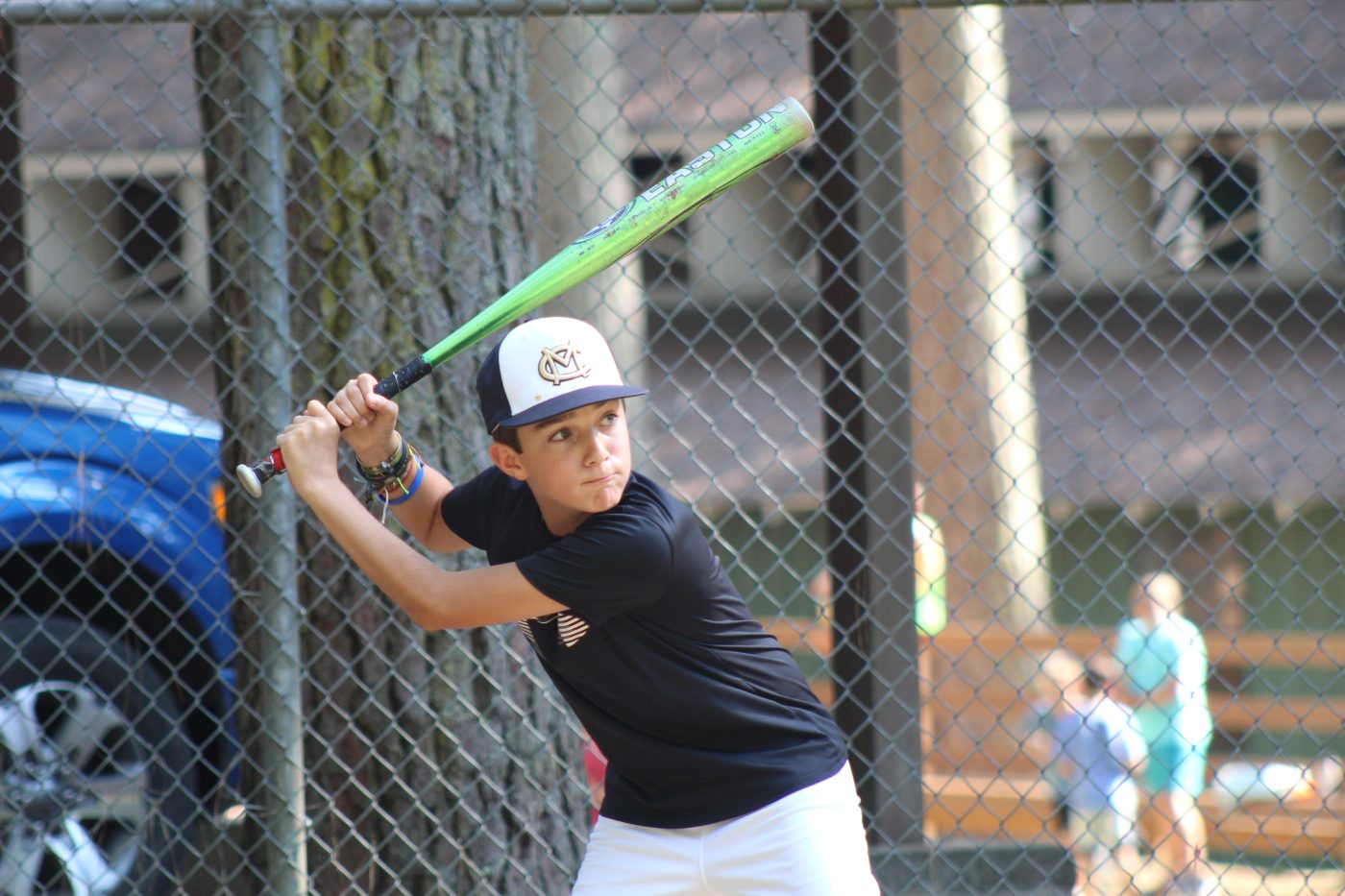 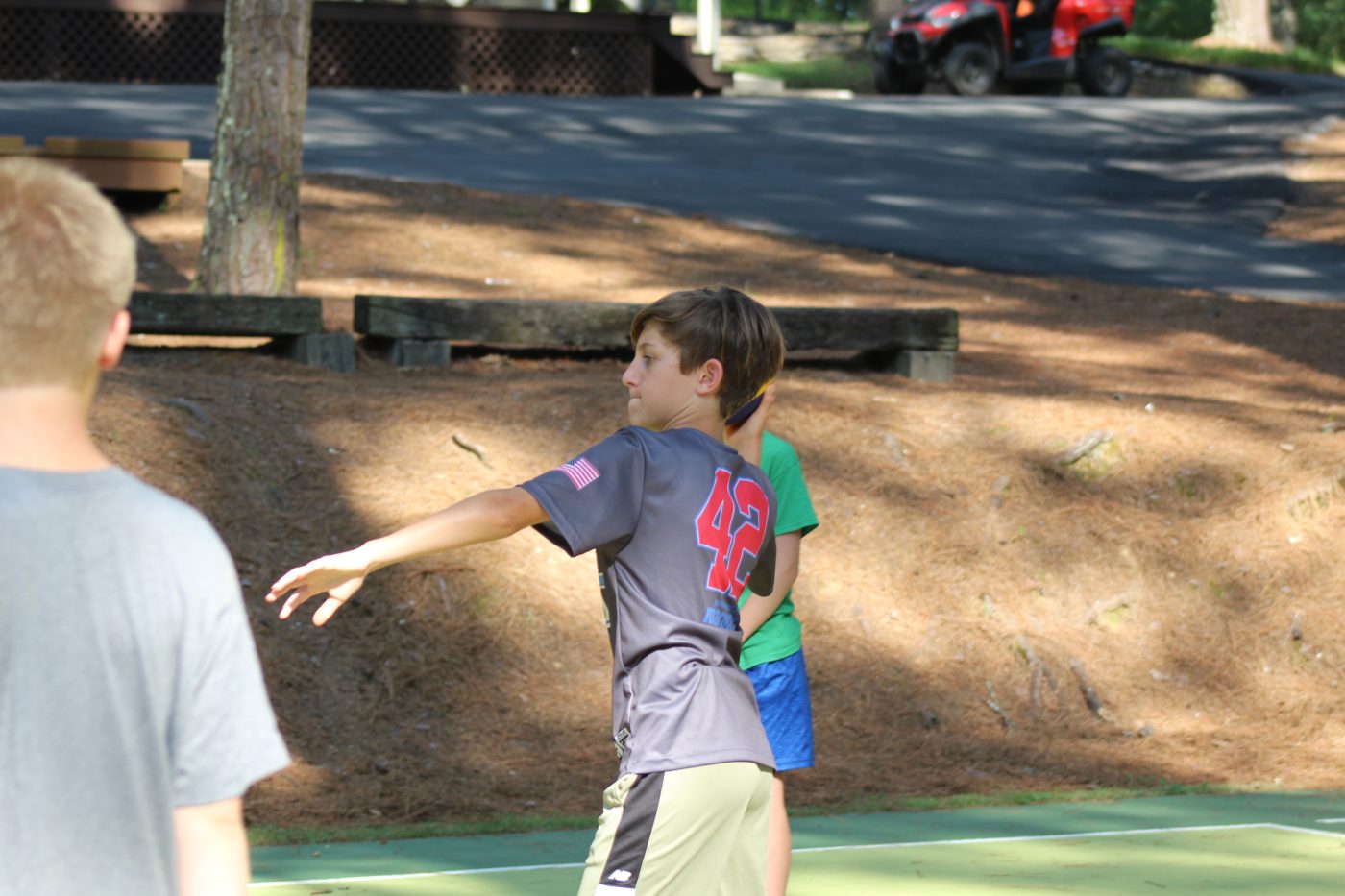 Today on court 1 Holt’s Hippos won in a nail biting game of Newcomb against Jamie’s Blue Jays. From the Hippos Cooper Bounds played like an Allstar, and from the Bluejays Eli Bernstein flew over the net.   Today on the gnatty field two Cale's Cabbage Patch raked Patrick's Stars in an extreme game of softball. From the Cabbage Patches Andrew Westerkom played like a crispy Kale chip, and from the stars Claw Wilcox played like a young AE.

From the Dining Hall For Breakfast, we had eggs, sausage, pancakes, and assorted cereals.  For lunch, we had taco salad with taco meat, lettuce, cheese, tomato, cookies, with the option of the salad bar.  And to end the day, we had Pasta with tomato sauce, garlic bread, and for desert banana pudding. 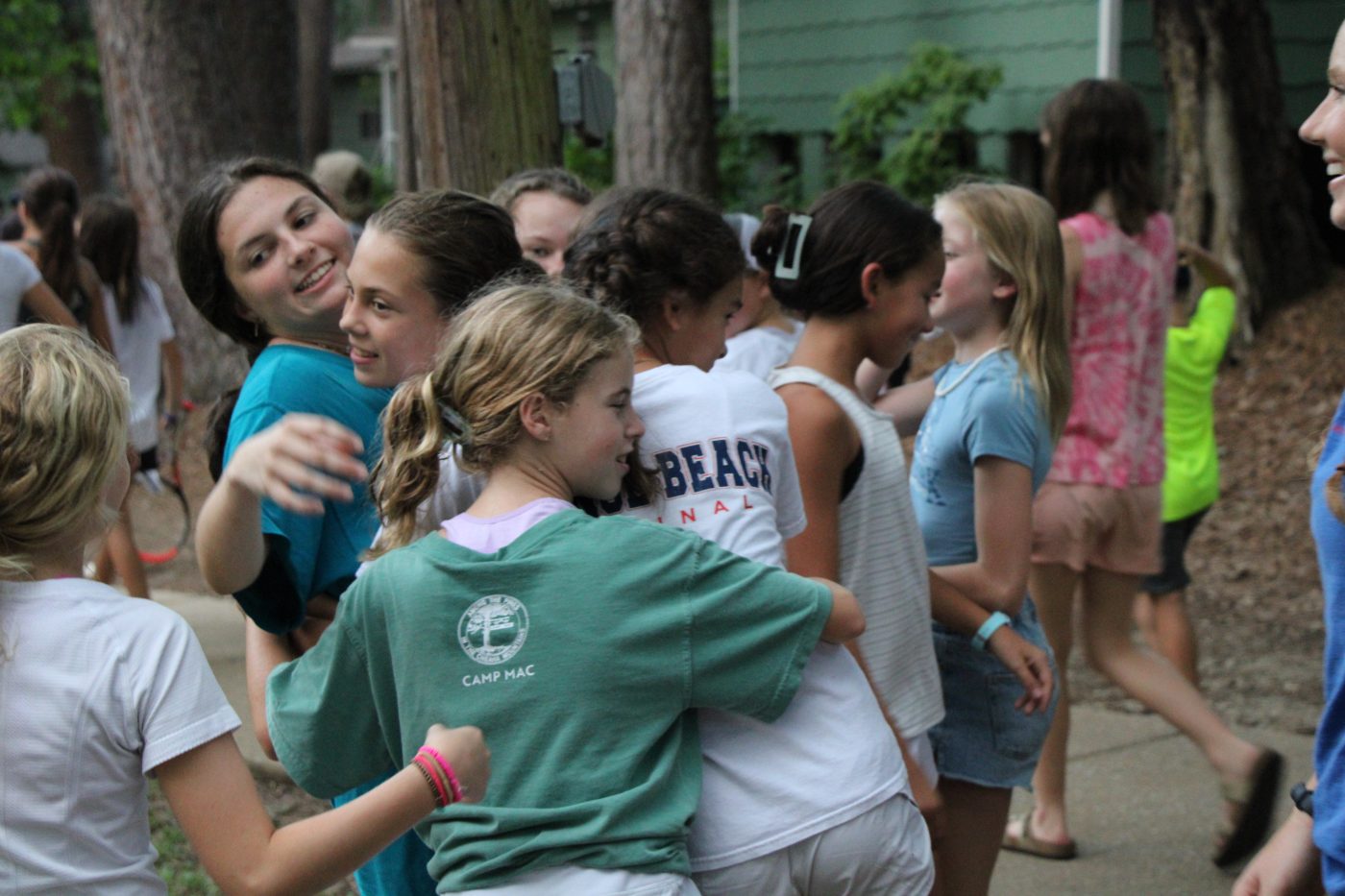 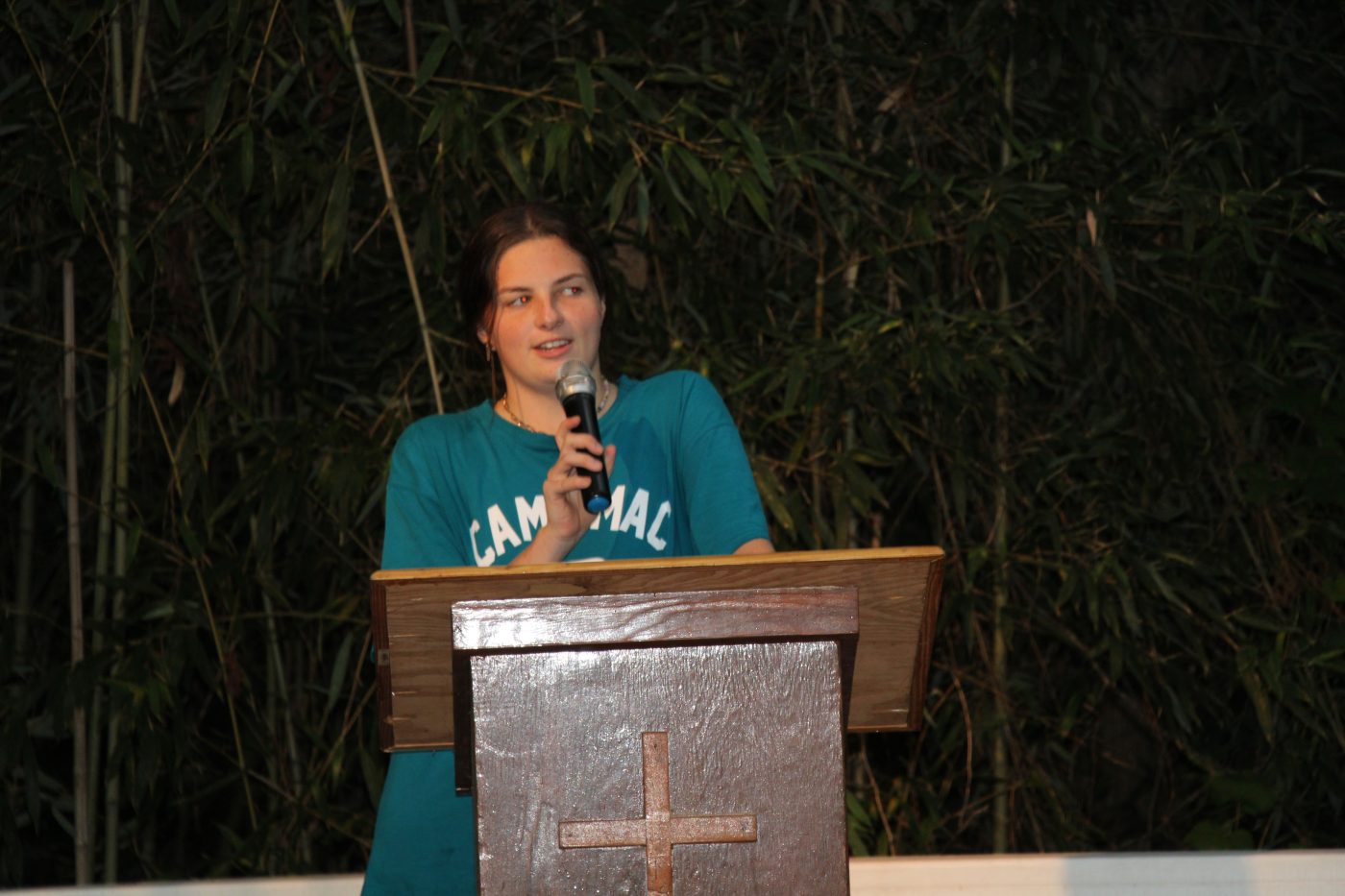 The Seniors had Cabin Competition and the Juniors had tacky night! 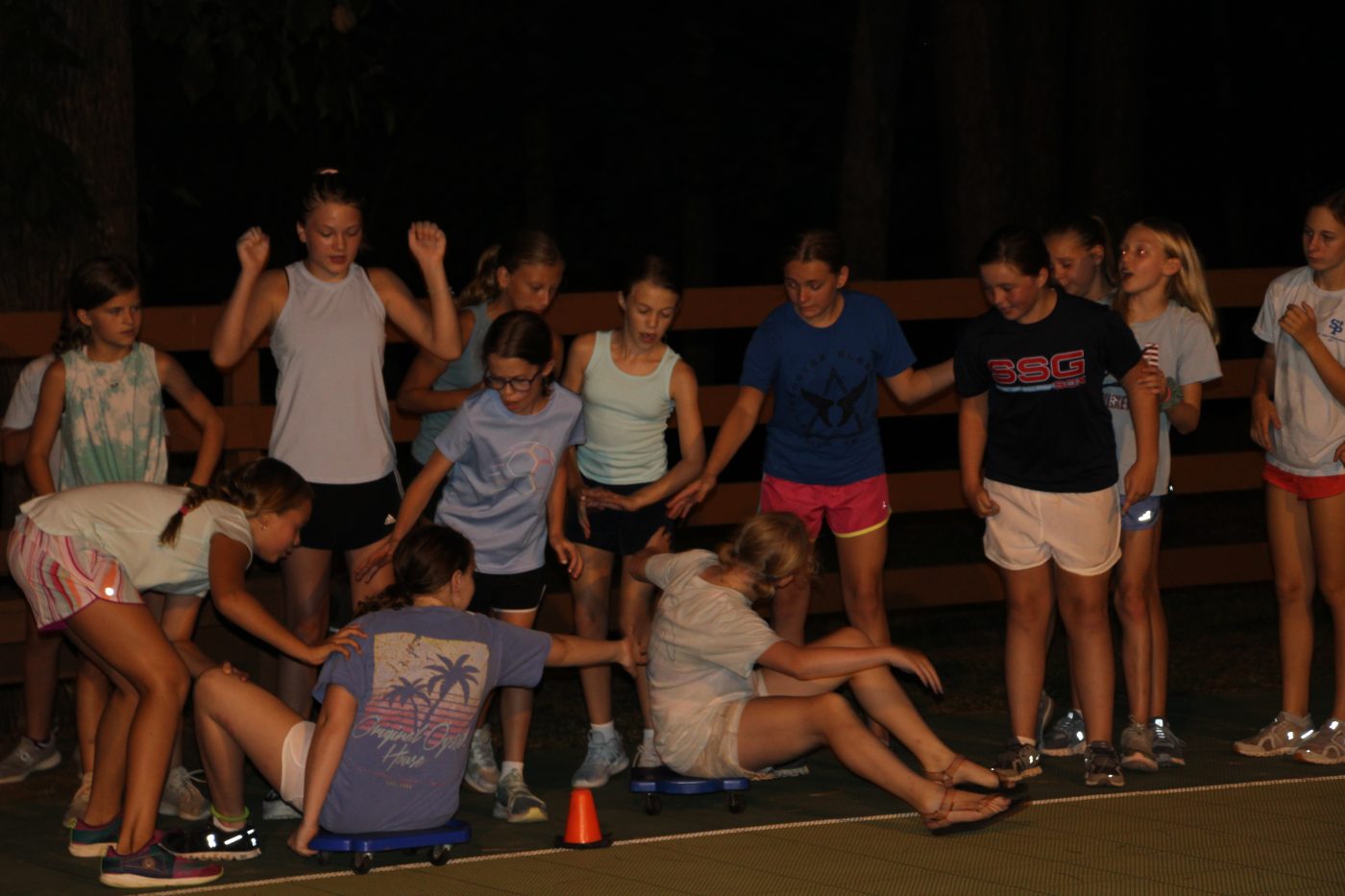 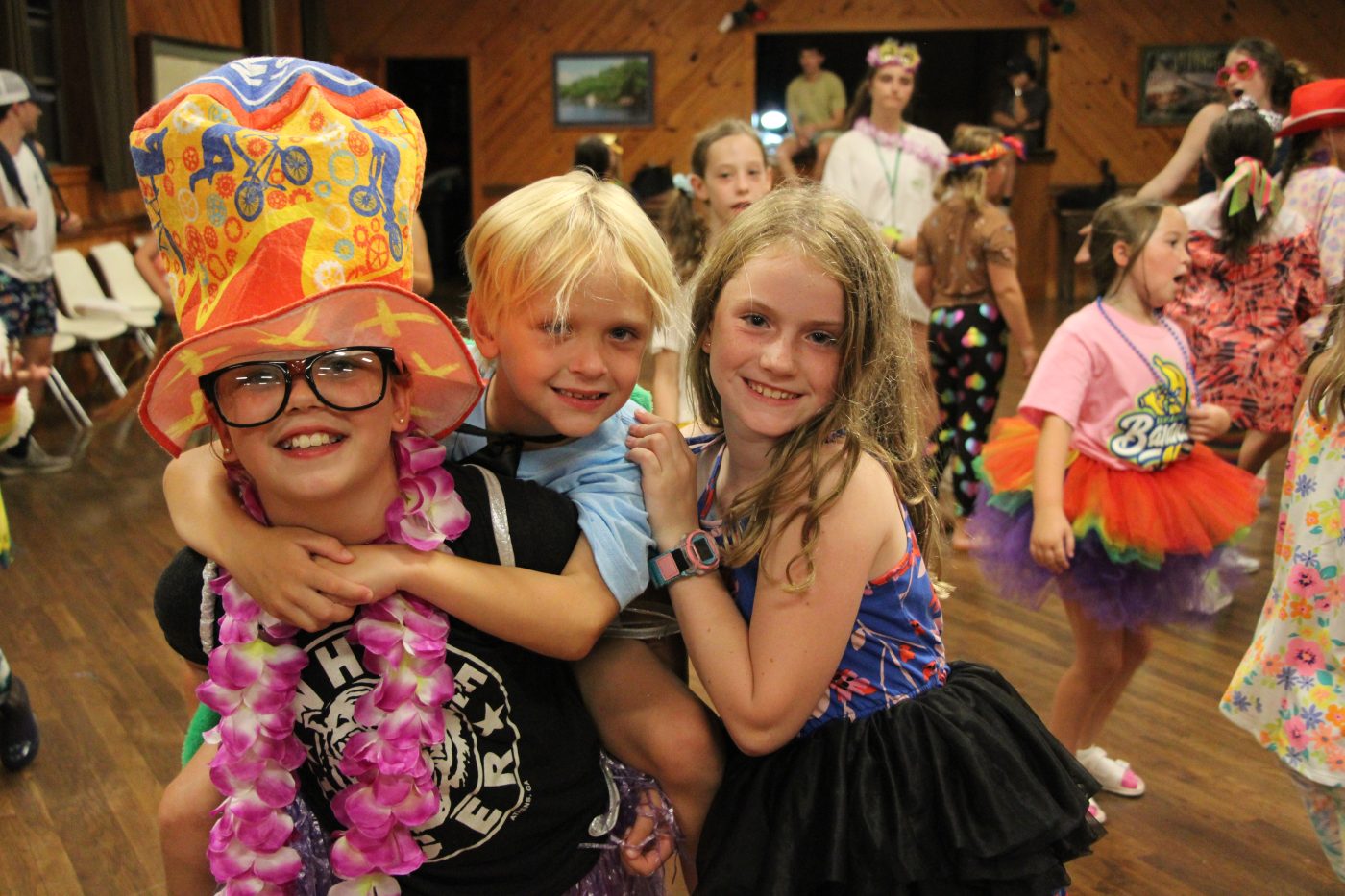