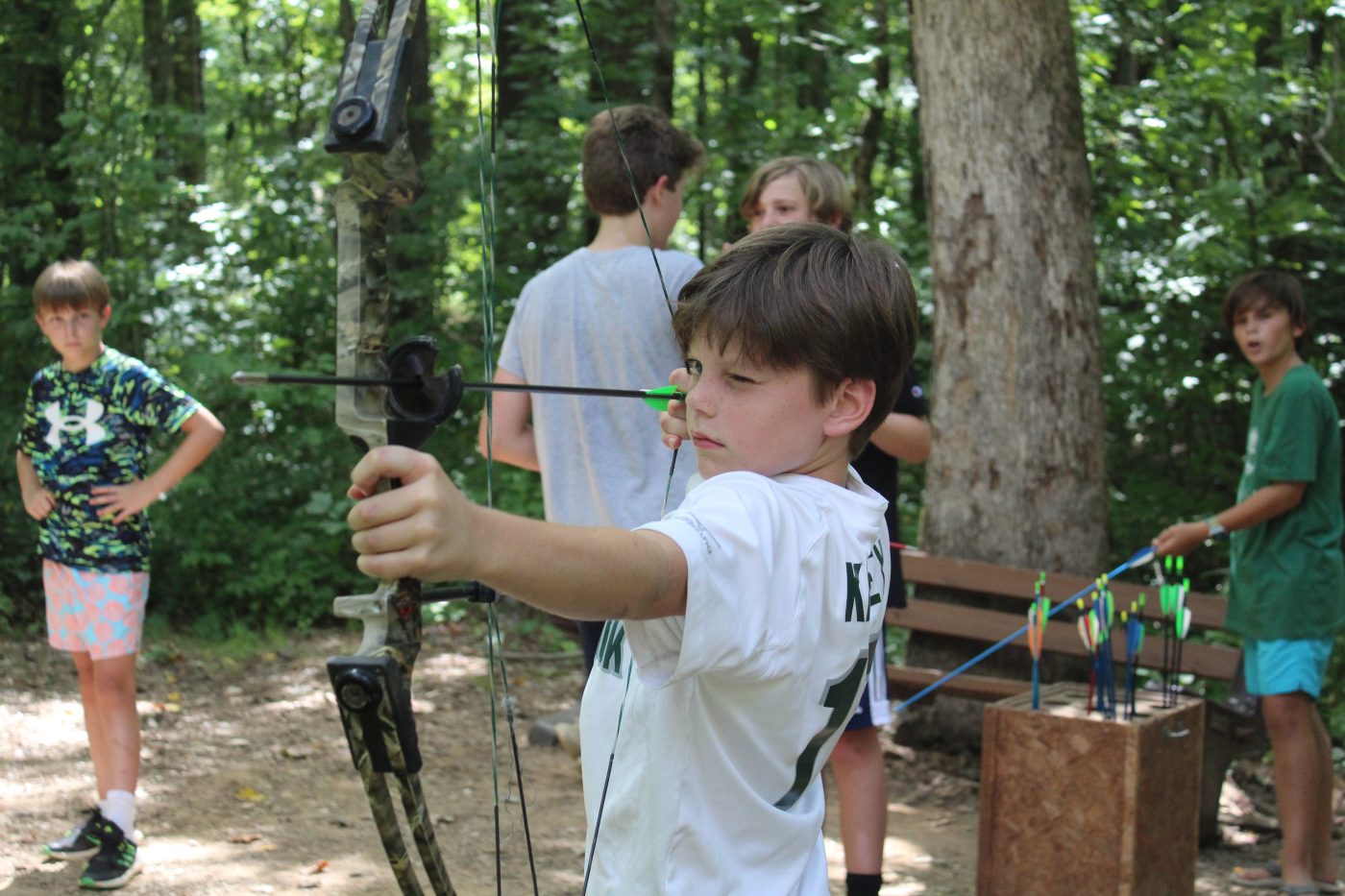 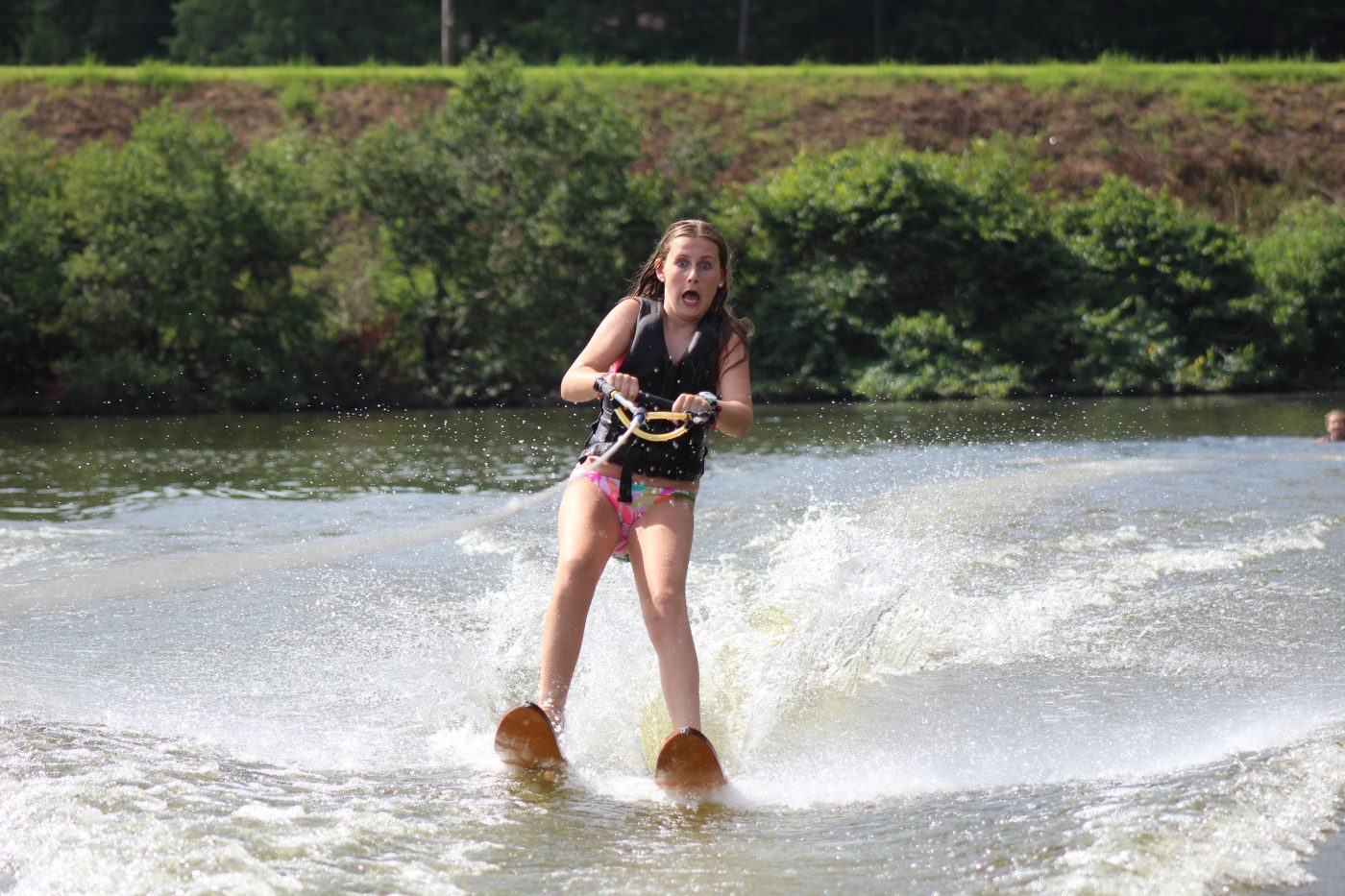 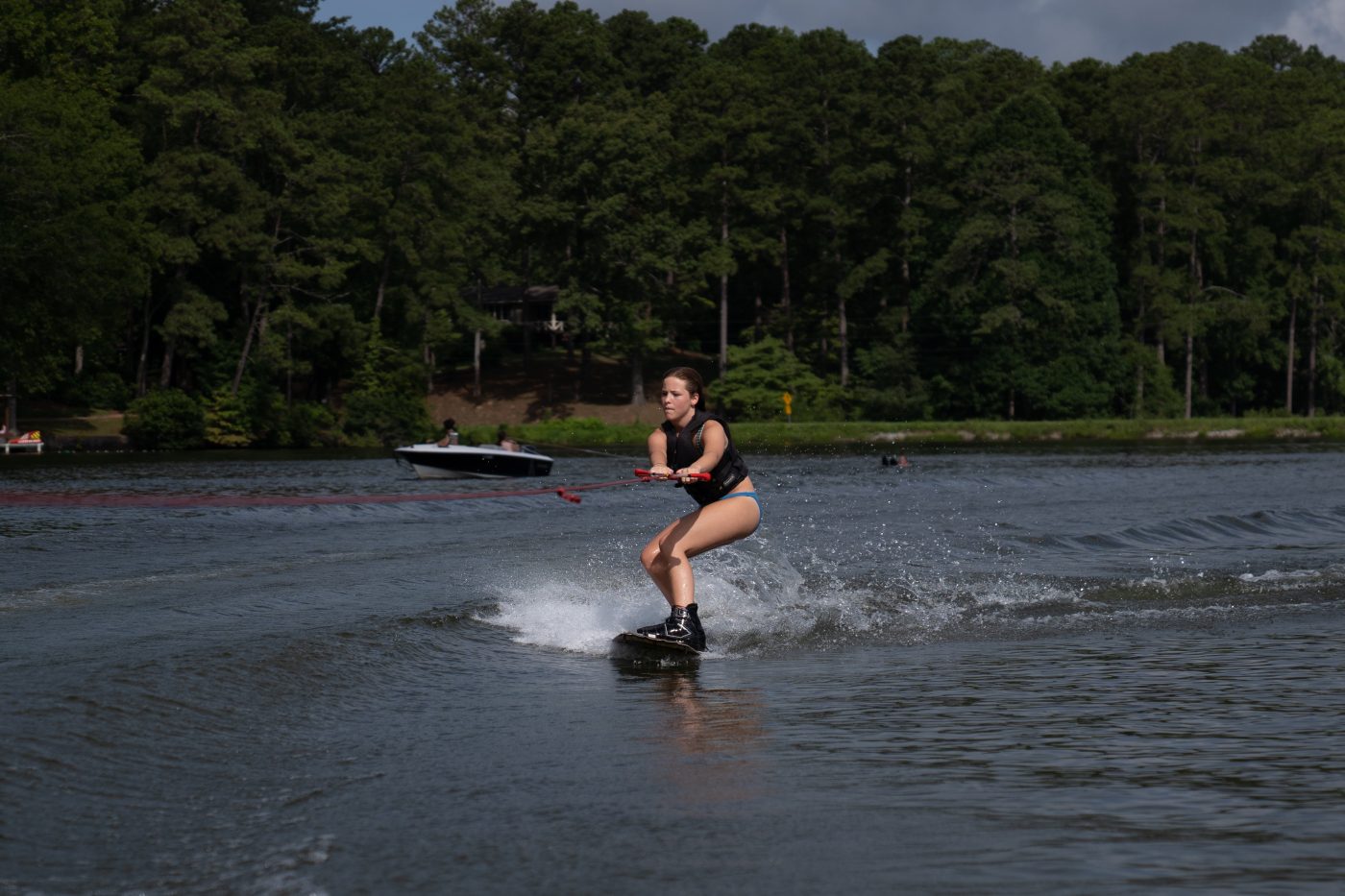 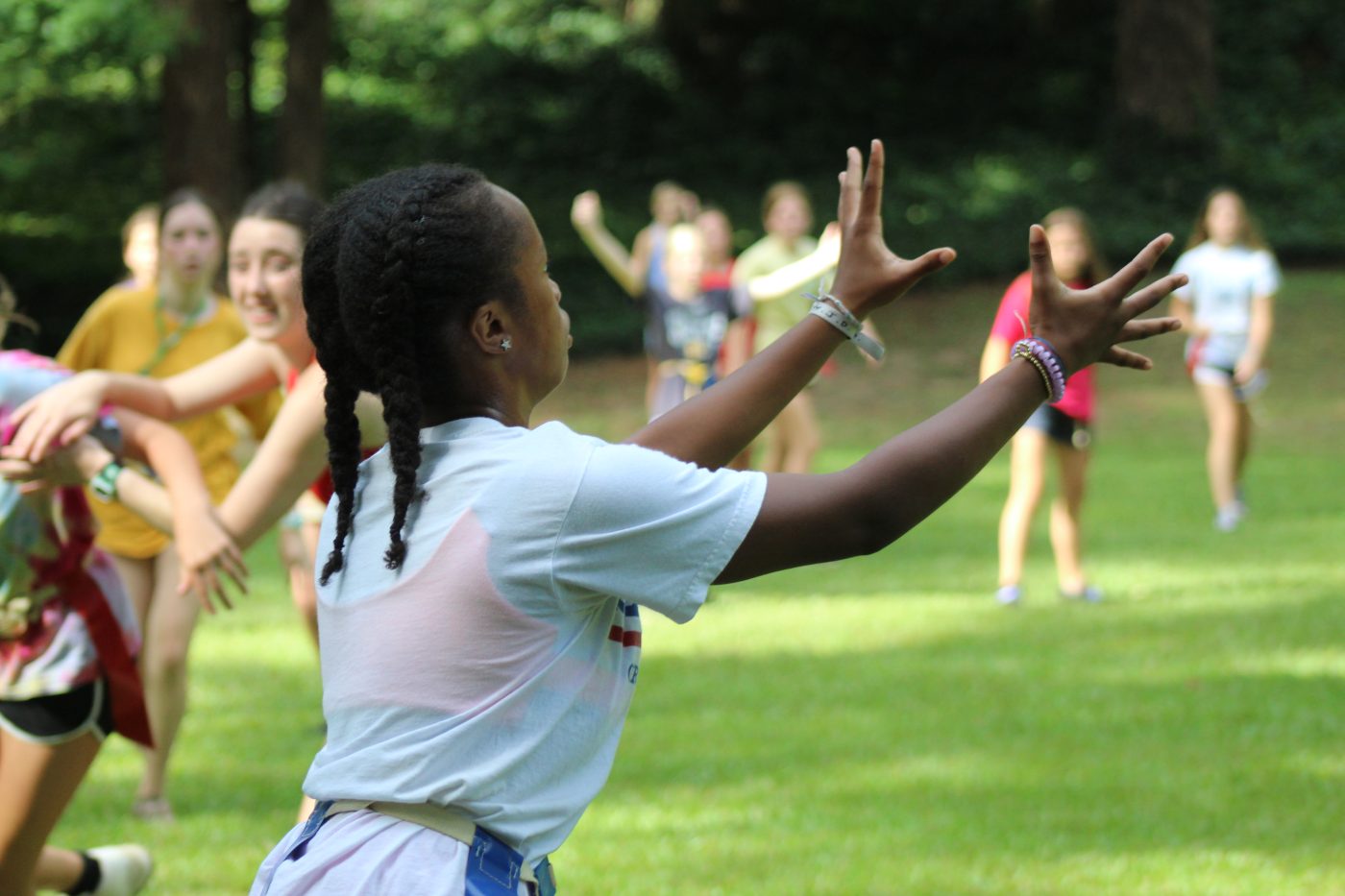 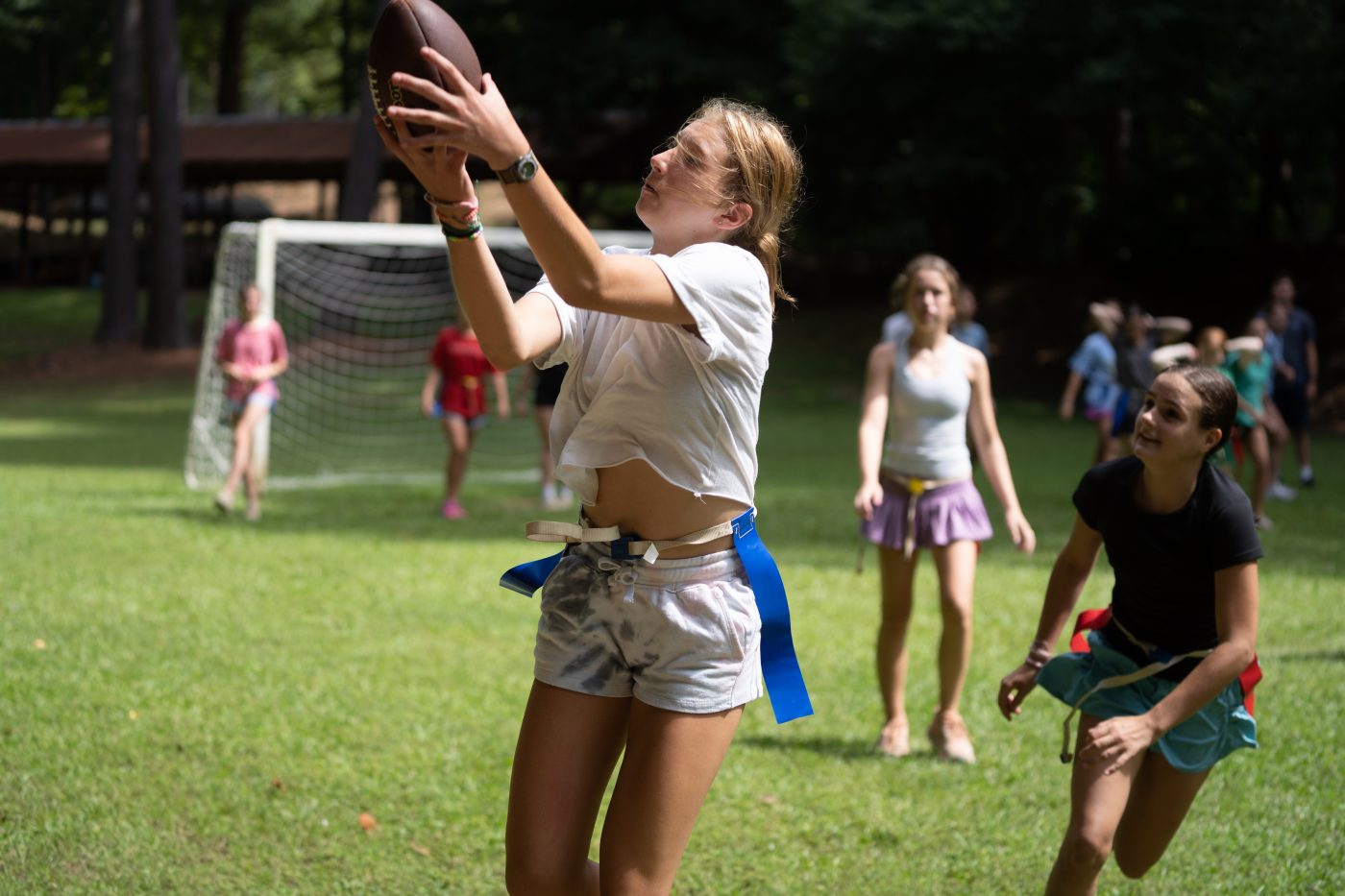 On the steaming court 1, Lizzie's Little Ladies clawed Kassidy's Cat Ladies in nail. biting newcomb game. From the Ladies, Lily Anderson played rough and tough, and from the Cat Ladies, Cate Pryor played like the craziest cat lady ever!

On the shady but humid court 2, Grace's Goated Girlies absolutely demolished Mia's Mighty Munchkins in a crazy game of newcomb. From the girlies, Martha Westerkom slayed all around the court, and from the Munchkins, Alice Whitten played like a freshly sprinkled donut. 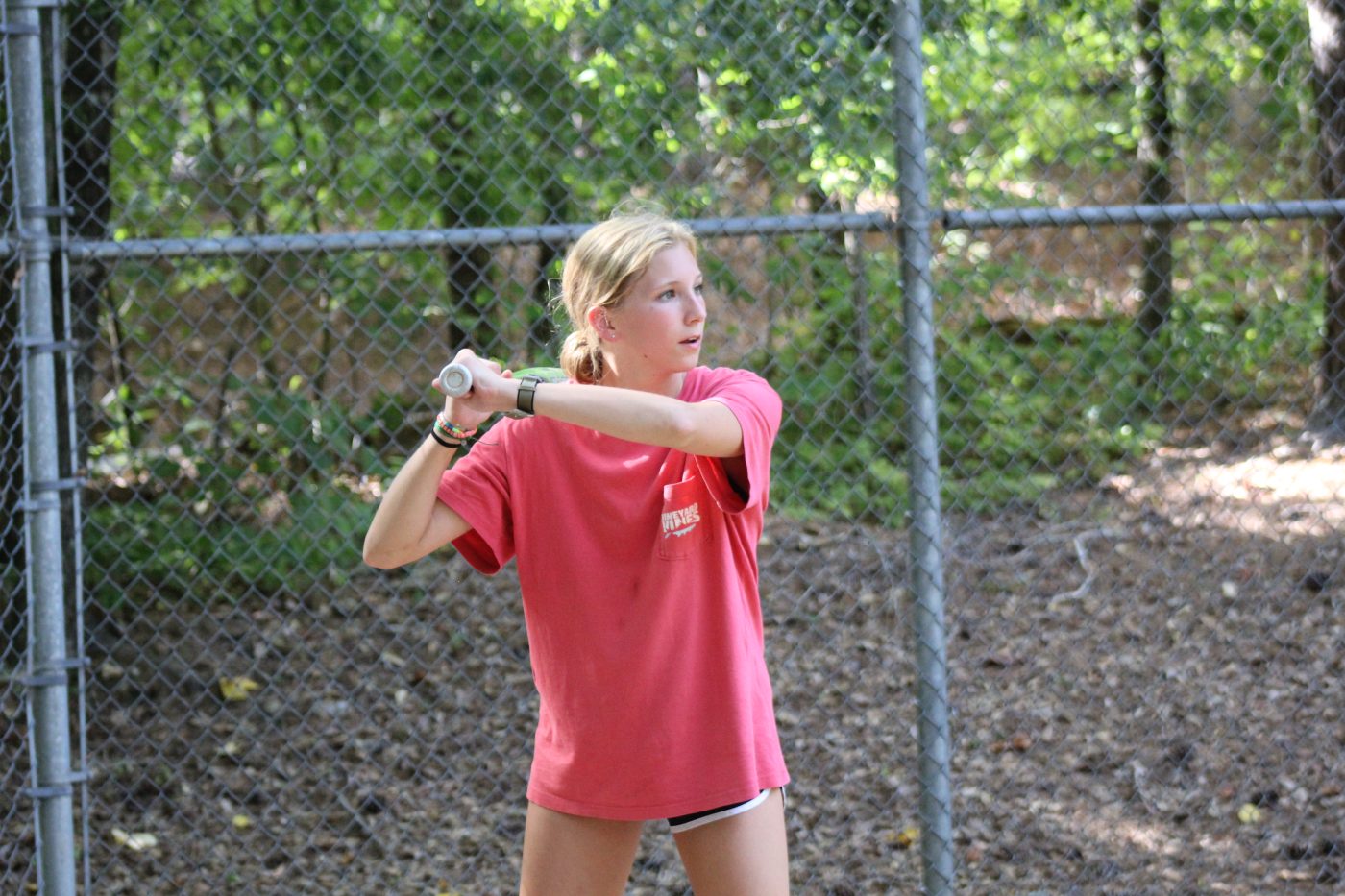 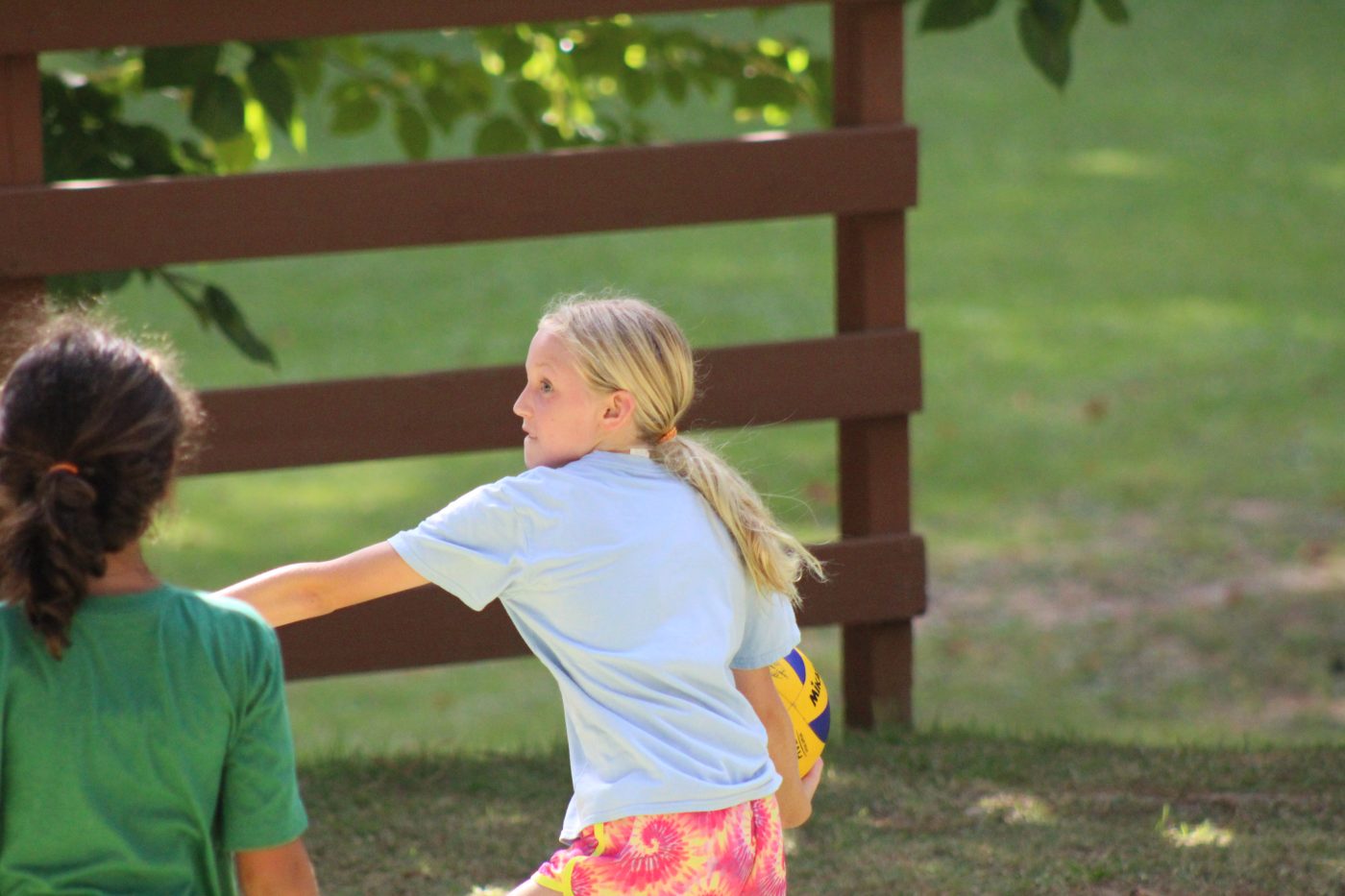 From the Dining Hall For Breakfast, we had sausage, eggs, grits, toast, and assorted cereal. For lunch, we had roast beef sandwiches, chips, cookies, and the option of the salad bar.  And to end the day, we had hotdogs, chips, baked beans, and smores! 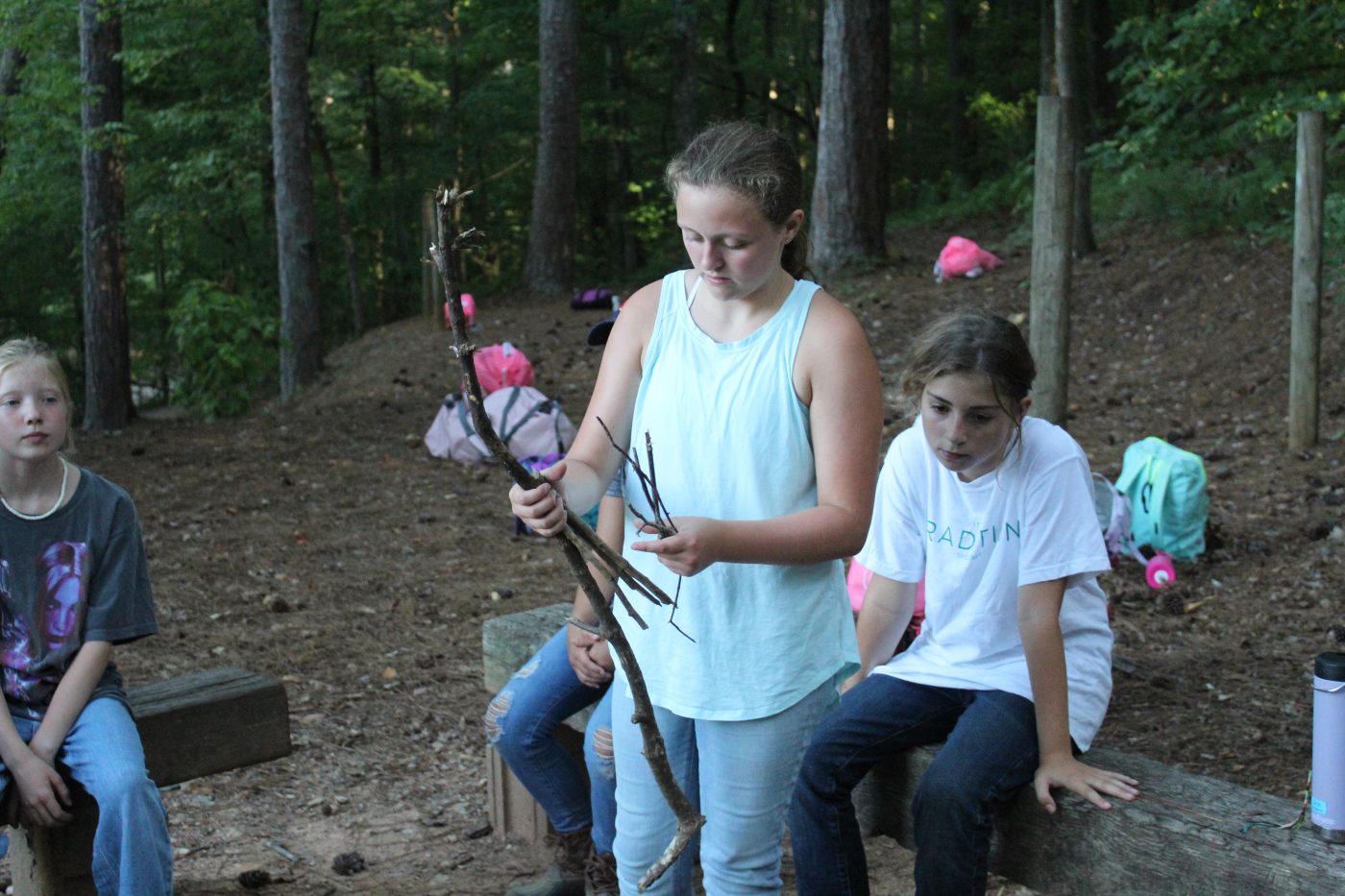 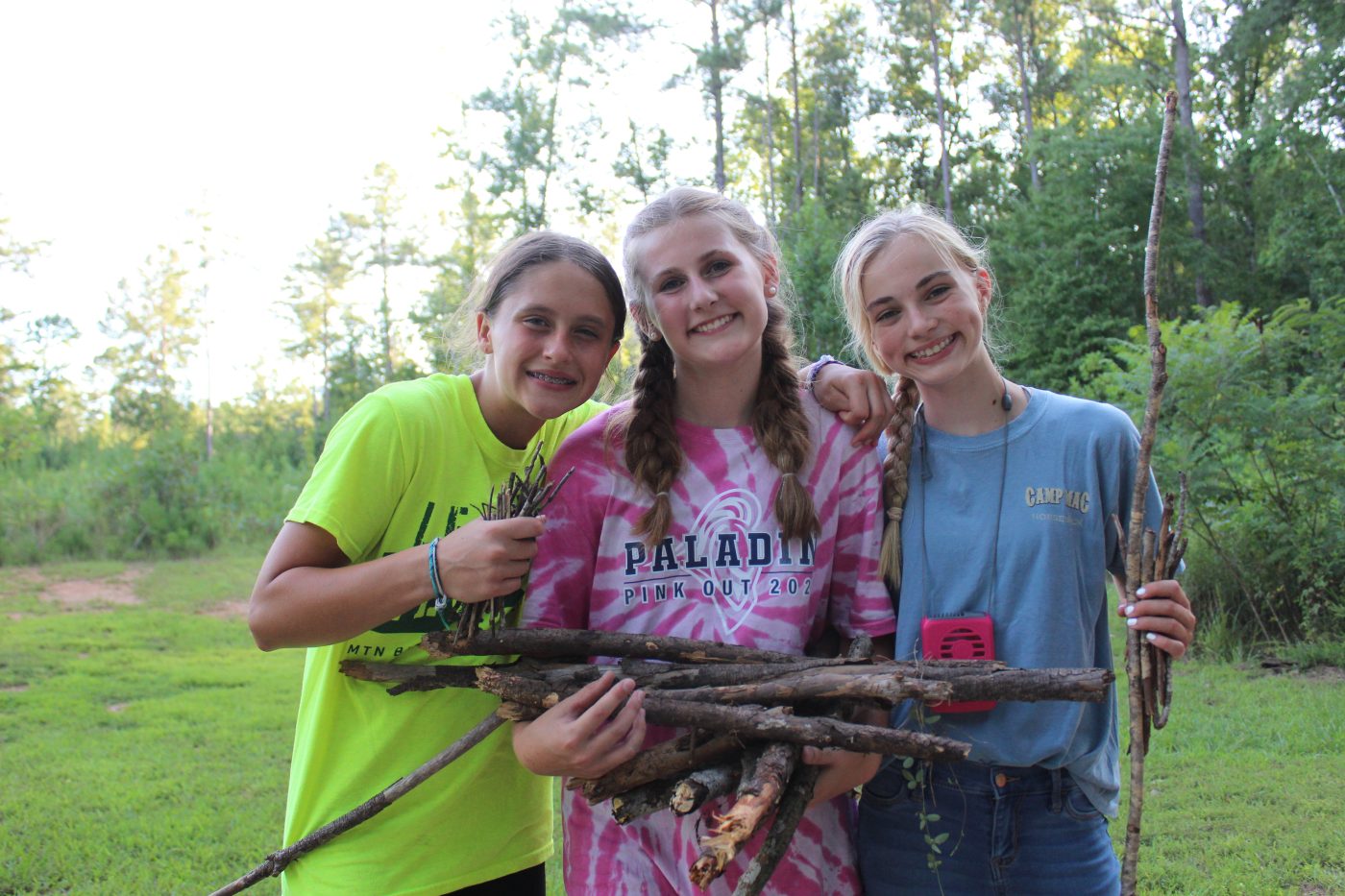