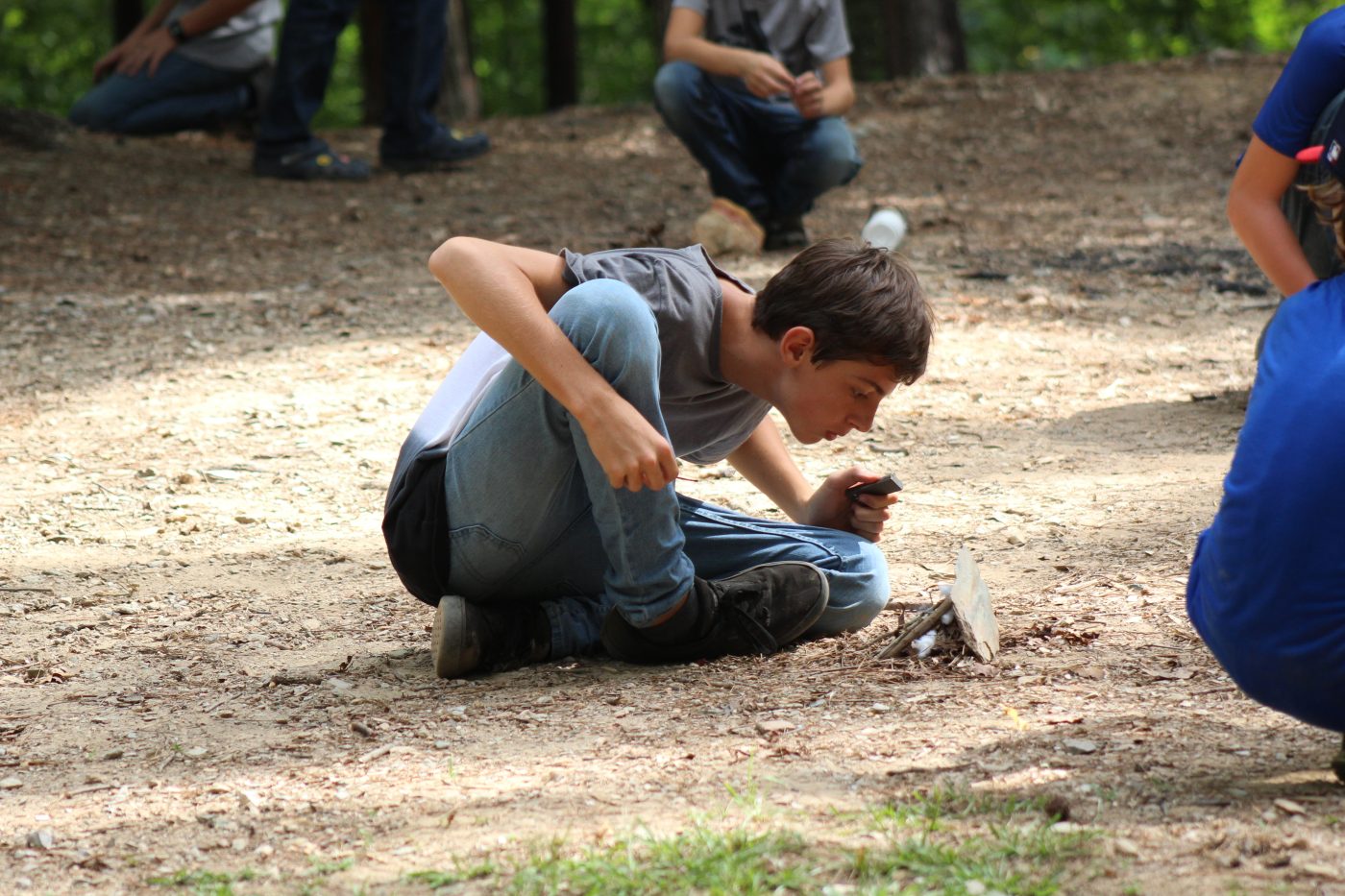 Today at team sports the girls played some volleyball, soccer, and some newcomb.
During JV, Avery’s Amazingly Awesome Athletes lost to Abby’s More Athletic athletes in an intense game of volleyball. The MVP was Cadence Harvey
During Varsity, team no name lost to Soccer Beasts in soccer and volleyball. The MVP was Ellie Gribbin.
During the hotshots, the Geico Saves 15% or more on Car insurance won in a super crazy game of newcomb. The MVP was Penelope Swann!
The winner of the Winner Winner Chicken Dinner was…

Today at Camp Mac ski school we had some girls pass off some classes and some first time skiers
Louisa Story passed off third class kneeboard, and Callie Davis was a first time skier! 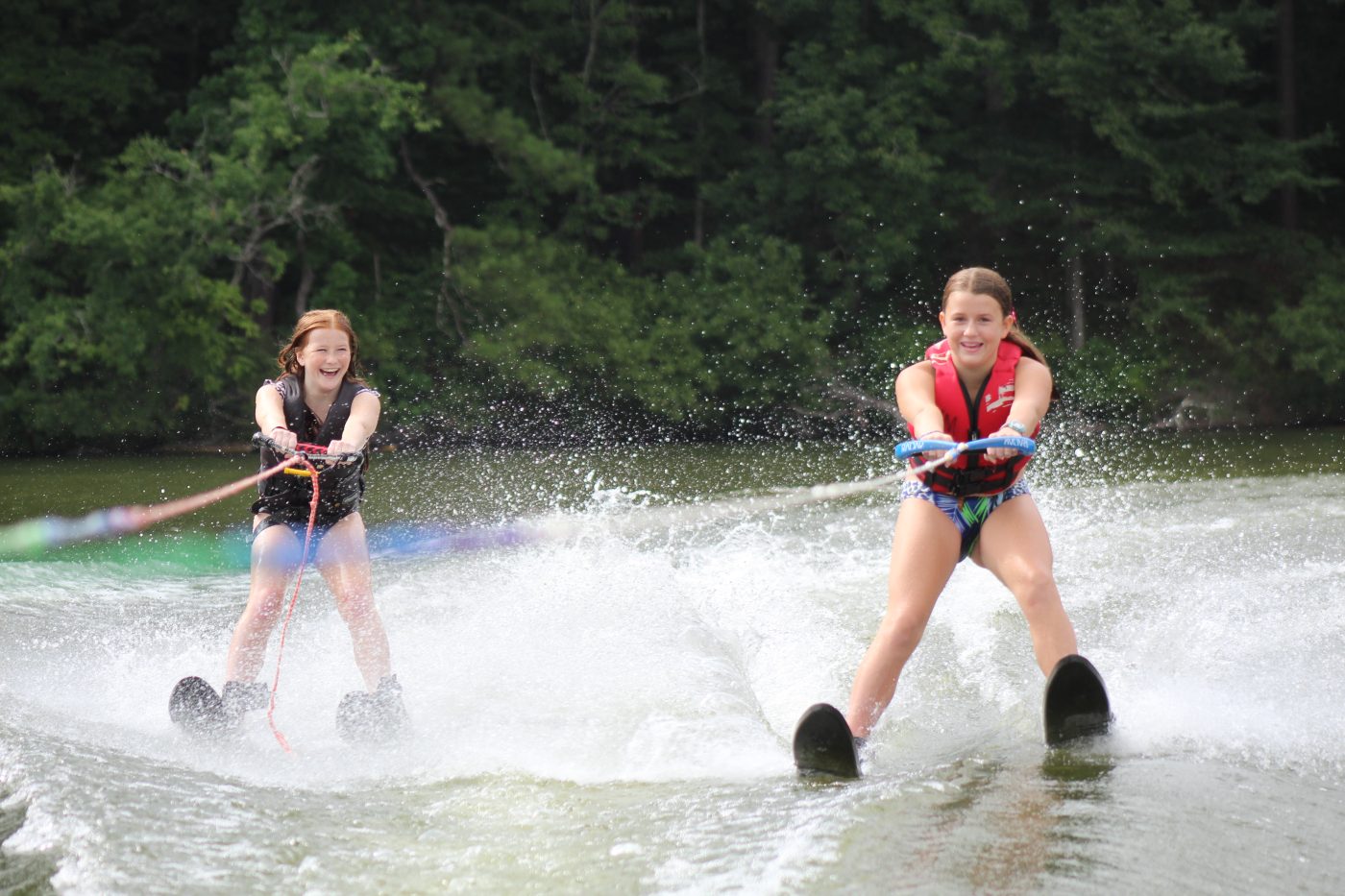 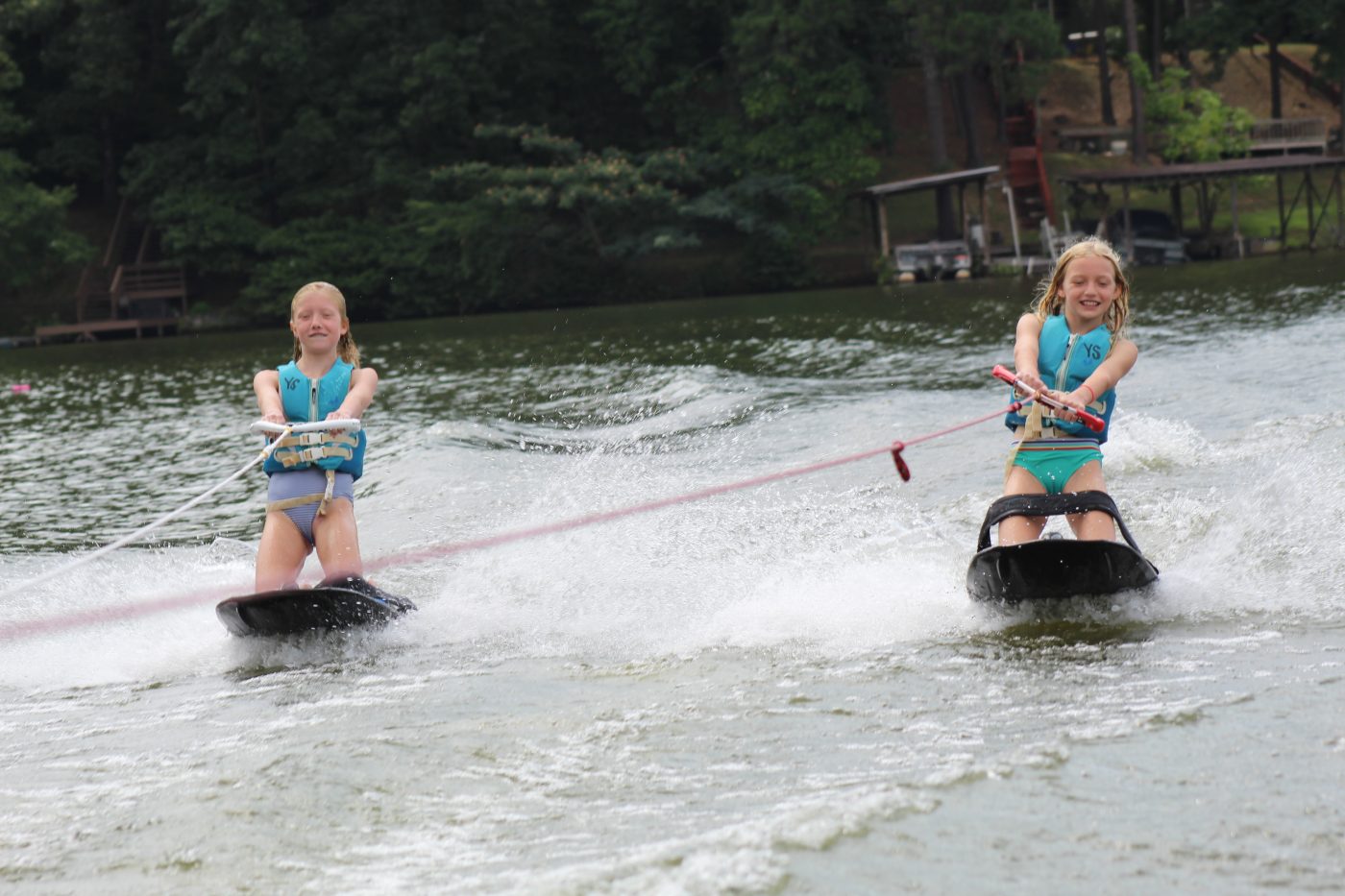 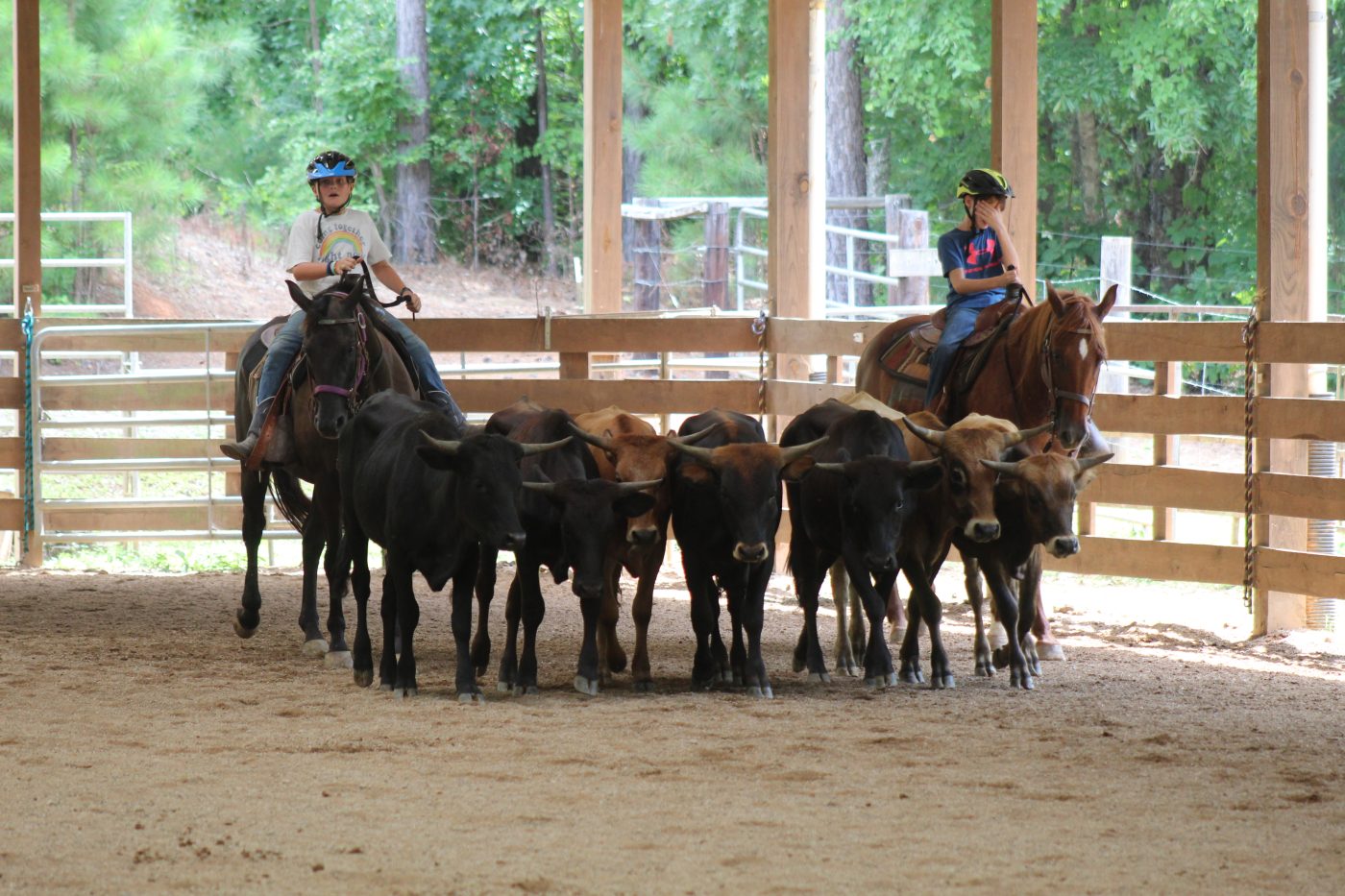 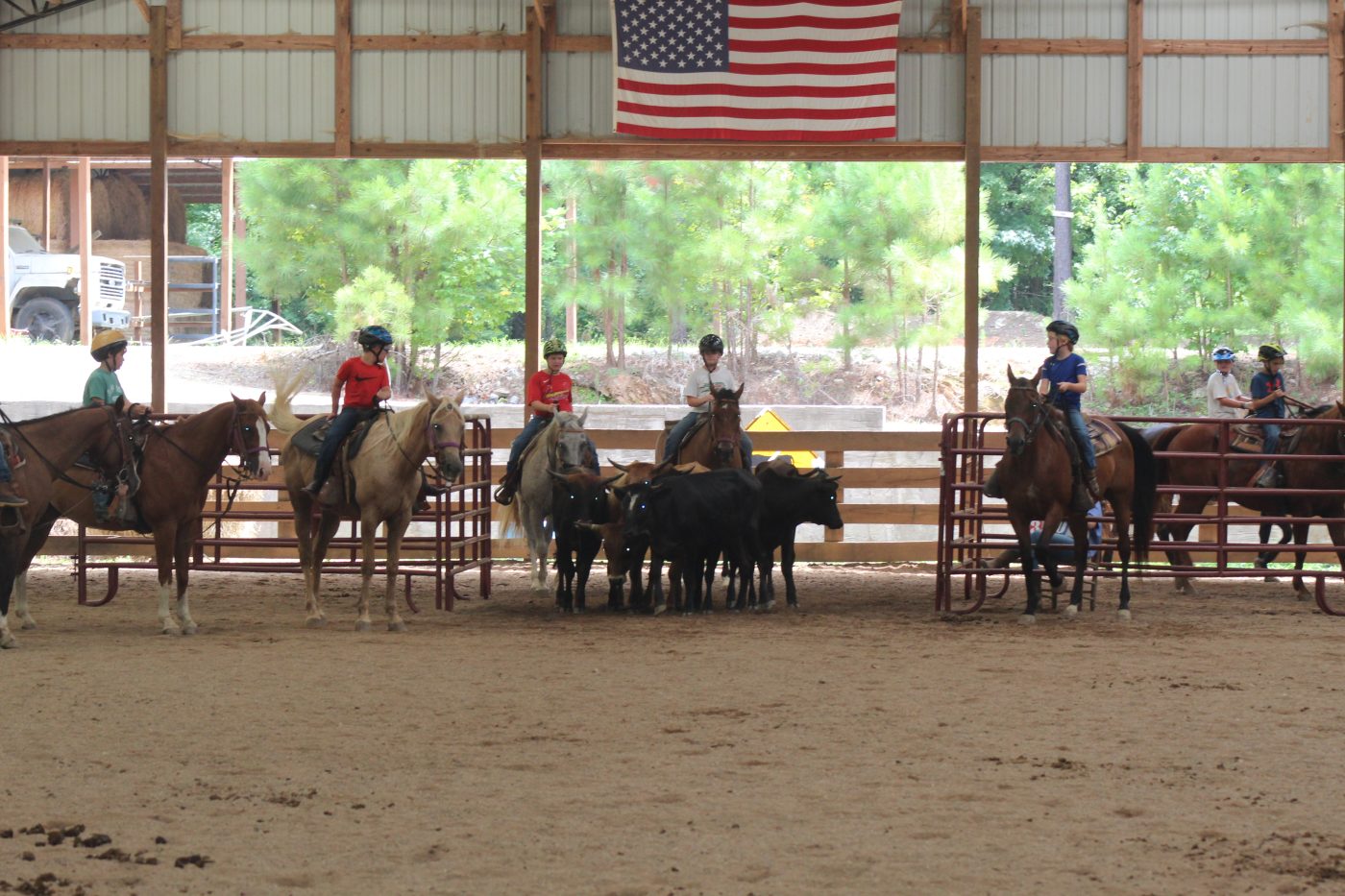 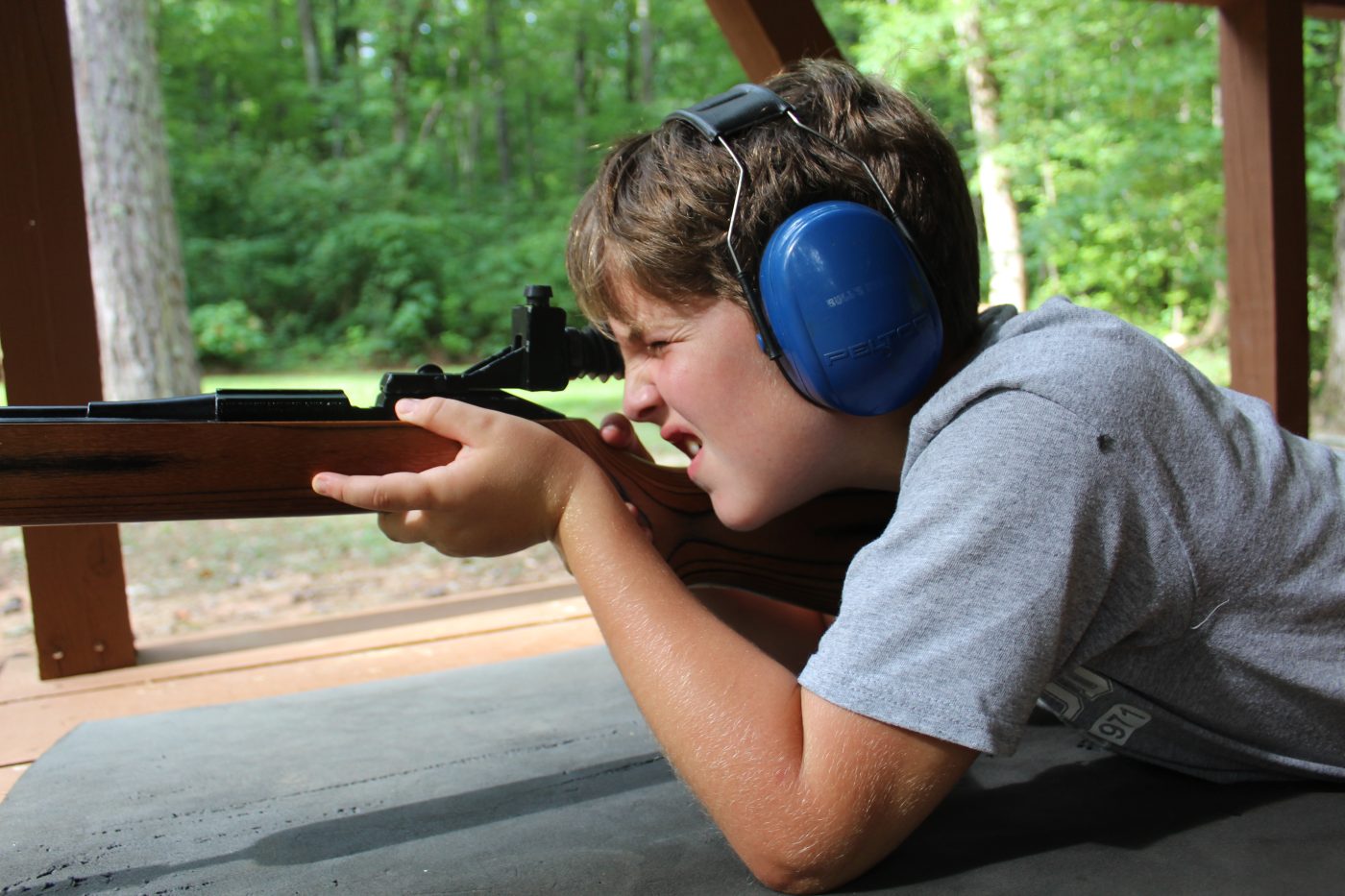 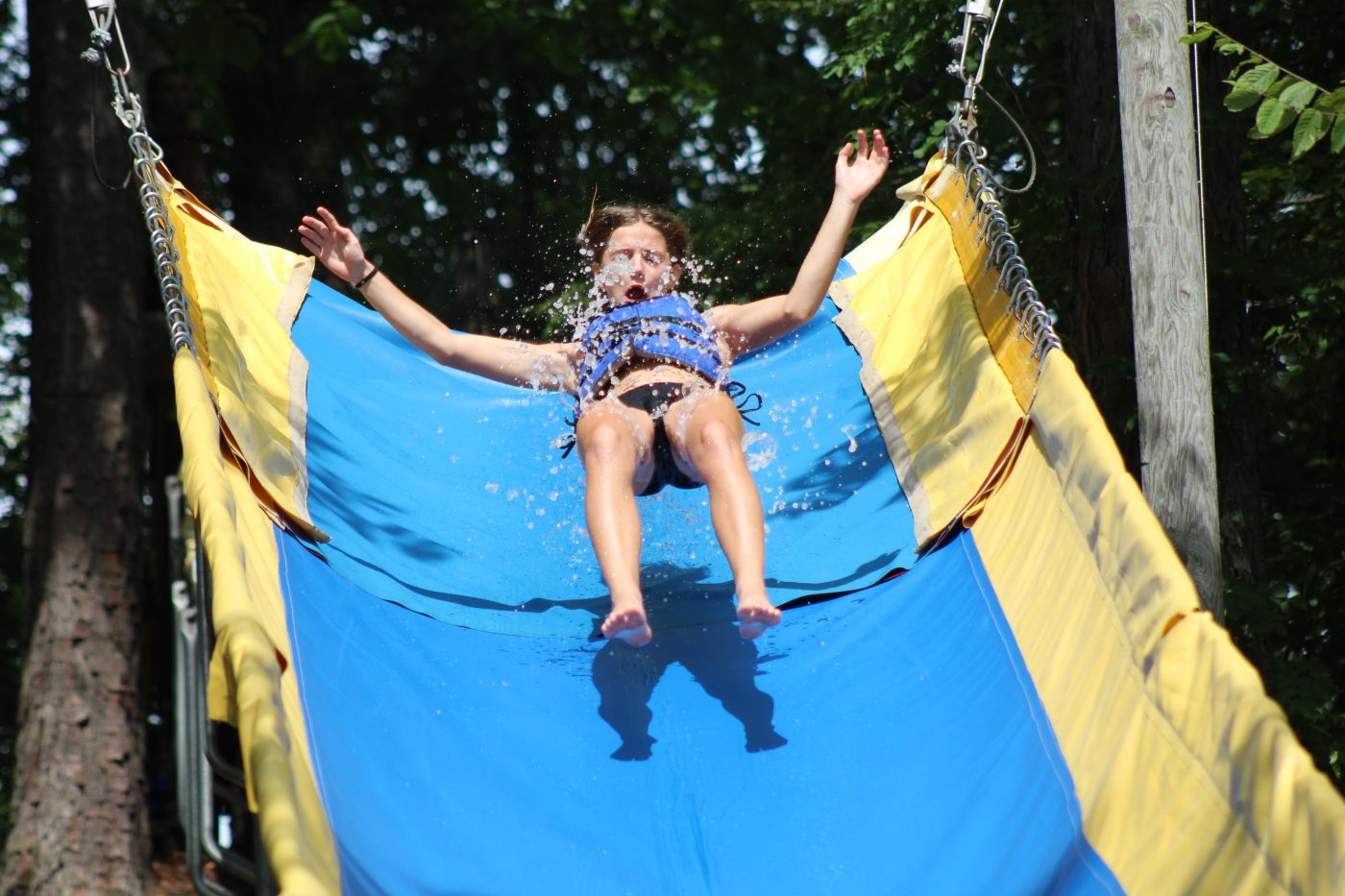 On the Crazy Slippery Court 1, Mary Carter’s Croc Wearing Crocodiles pulled out on tom against Sarah’s Inskeep on Winning. From the Crocs, Amelia Lacy played like a young Emma Richardson, and from the Inskeeps, Claire Polite played like a Fortnight Victory Royal.
On the Humid Court 2, Kassidy’s Crazy Cat Ladies ate up Mia’s Mighty Munchkins in an intense game of newcomb. From the Munchkins, Louise Williams caught the ball like her life depended on it, and from he cat ladies, Marissa Smith’s attitude and aim was immaculate.
On the wet and muddy field 1, Lizzie’s Little Ladies roasted Grace’s Goated Girlies. From the Ladies, Penelope Swann played like a young Aba Frazier, and from the Girlies, Louisa Ozorio played like a boss! 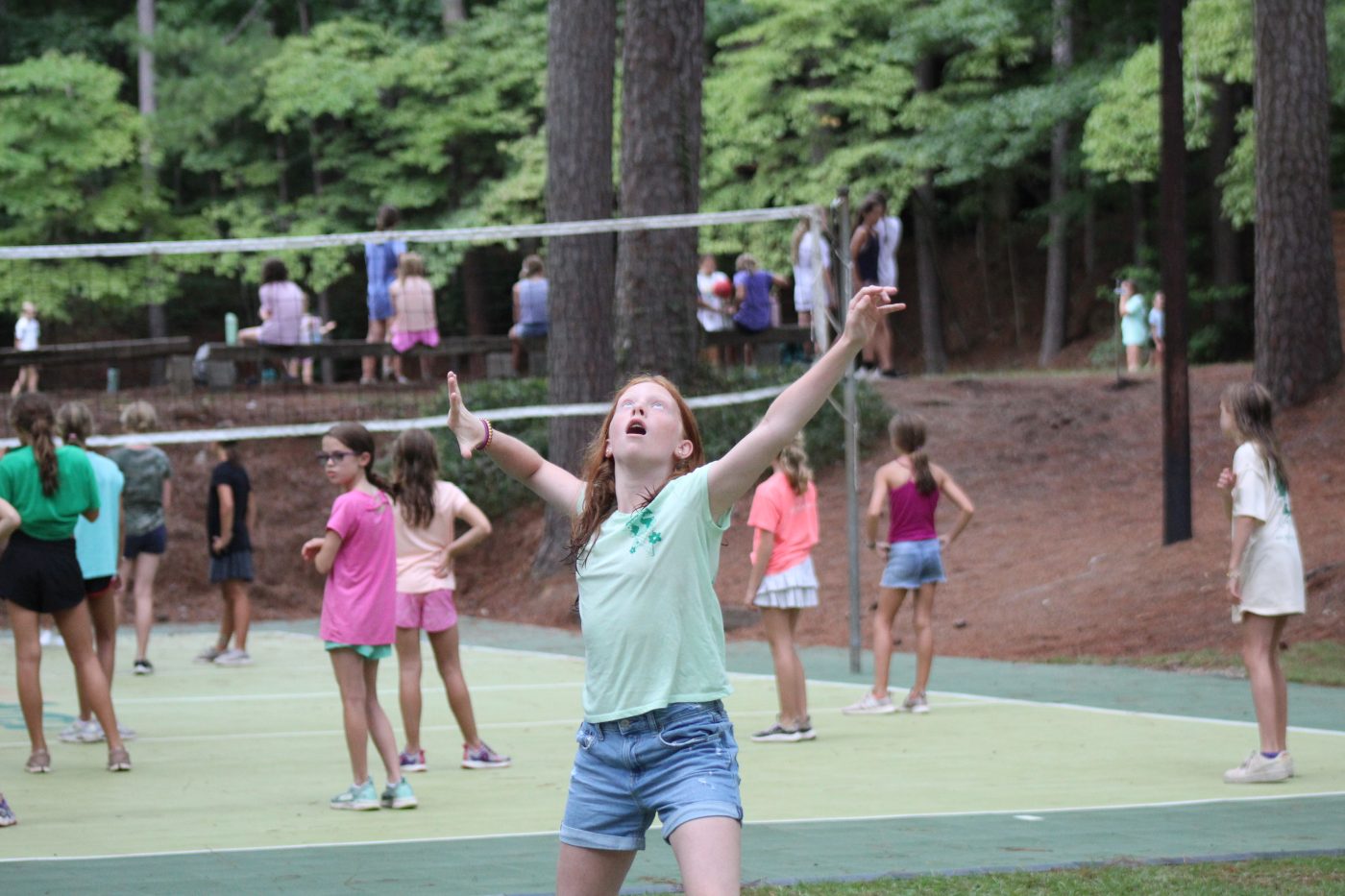 On the musty field 2, MC’s Hammer Times won an extremely close game of softball against Layla’s Lucky Leprechauns. From the Leprechauns, Helena Pryor played like a pot of Gold, and from the hammer times, Amelia Lacy slayed!

From the Dining Hall For Breakfast, we had bacon, pancakes, toast, eggs, grits, and assorted cereals.  For lunch, we had chicken sandwiches, potato chips, and the option of the salad bar.  And to end the day, we had spaghetti, meat sauce, corn on the cob, and garlic toast. 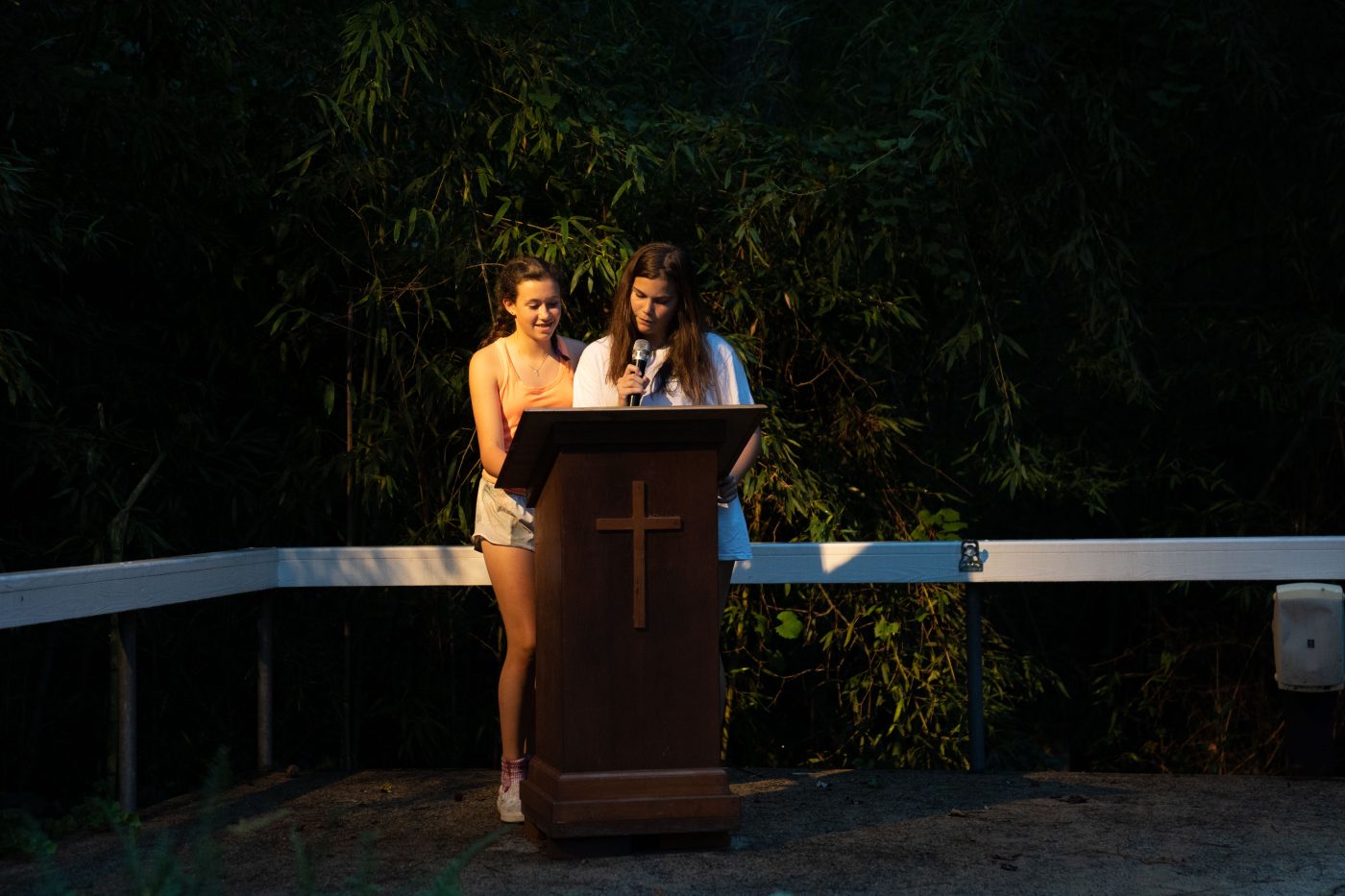 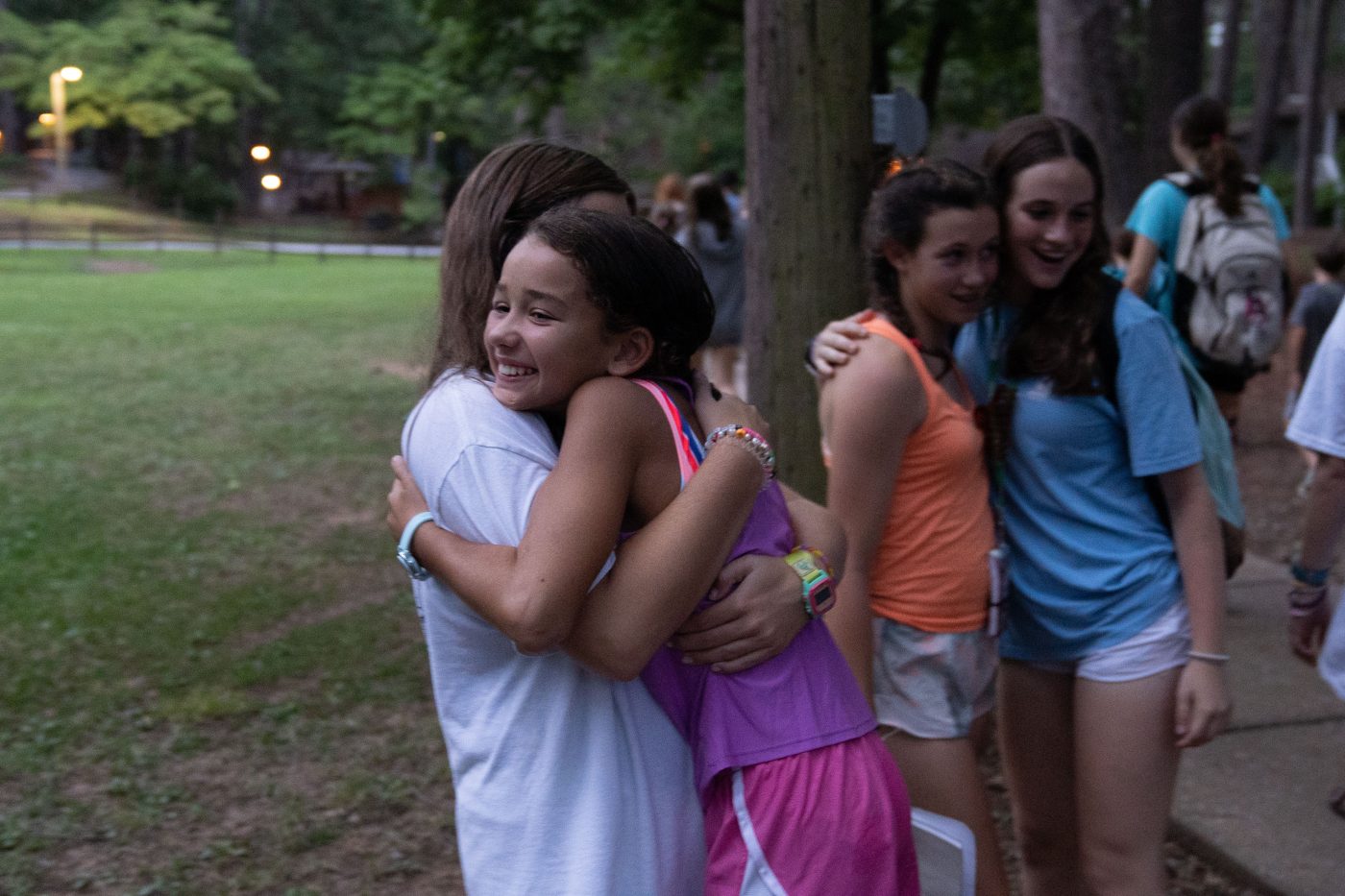 We had the swim meet! 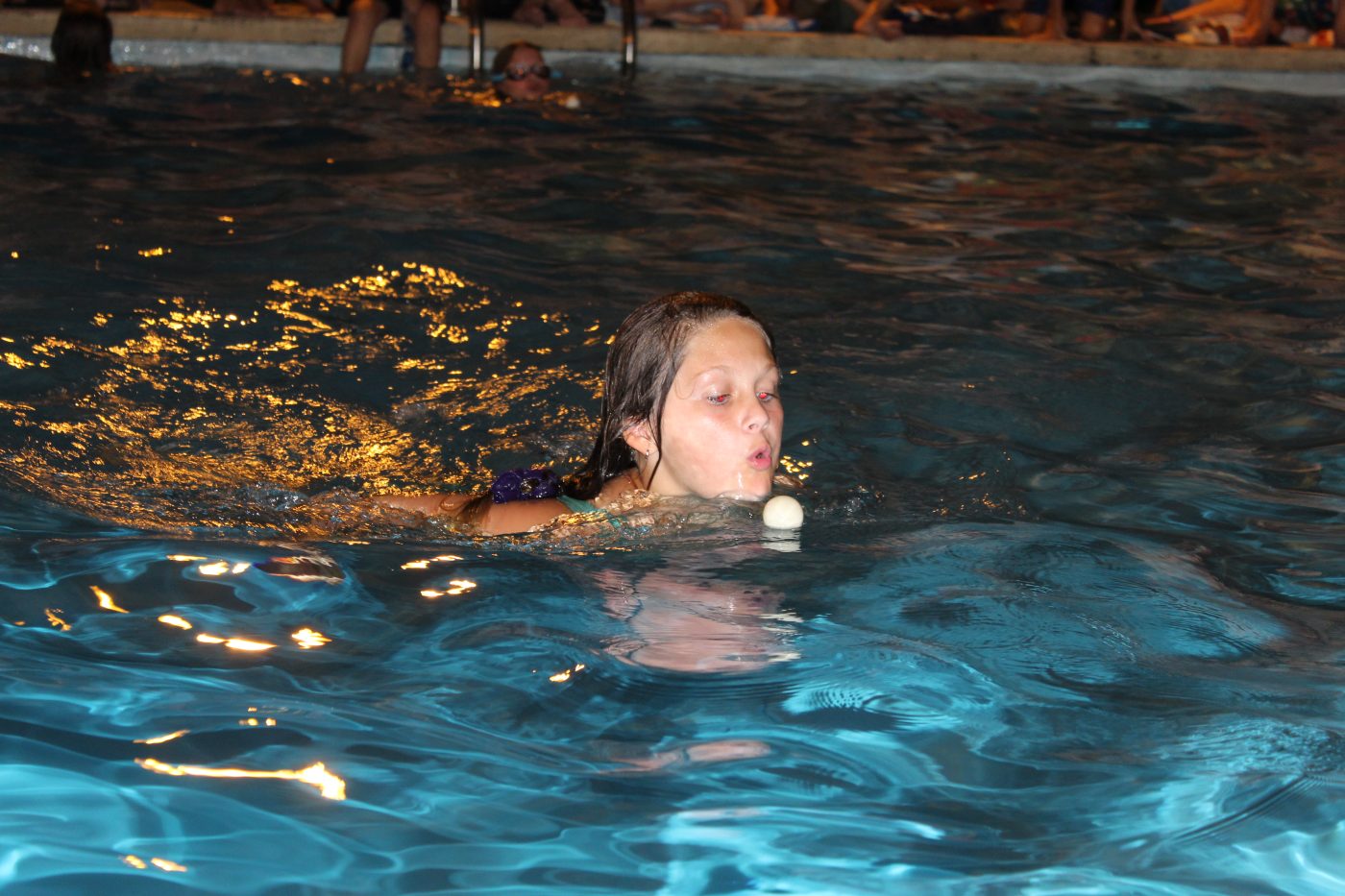